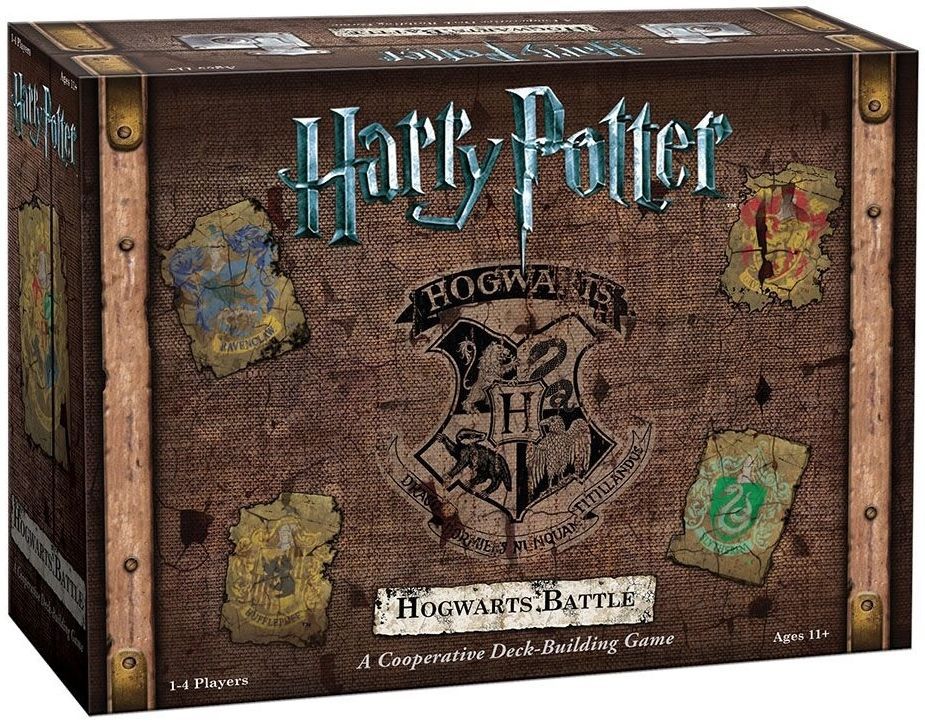 Harry Potter is basically The Lord of the Rings of our generation. A cultural touchstone that pretty much everyone has heard of, whether they love the series or loathe it. For a time you basically couldn’t move in the shops for row upon row of wizard-themed merchandise. Even now you can find something Harry Potter-related in pretty much every shop up and down the land; from your local supermarket to your nearest clothing store, the series doesn’t seem to be disappearing anytime soon. To go along with that, we also have Harry Potter: Hogwarts Battle, an HP-themed card game.

Harry Potter: Hogwarts Battle, apart from having a pretty damn long name, is a deck-building card game designed & developed by USAopoly, a company mainly famous for distributing a slew of ‘family’-style board games in the US. They are also known for releasing a variety of themed versions of these board games, like Destiny Chess and Bob’s Burgers Clue (A.K.A Cluedo, if you’re not in the US). 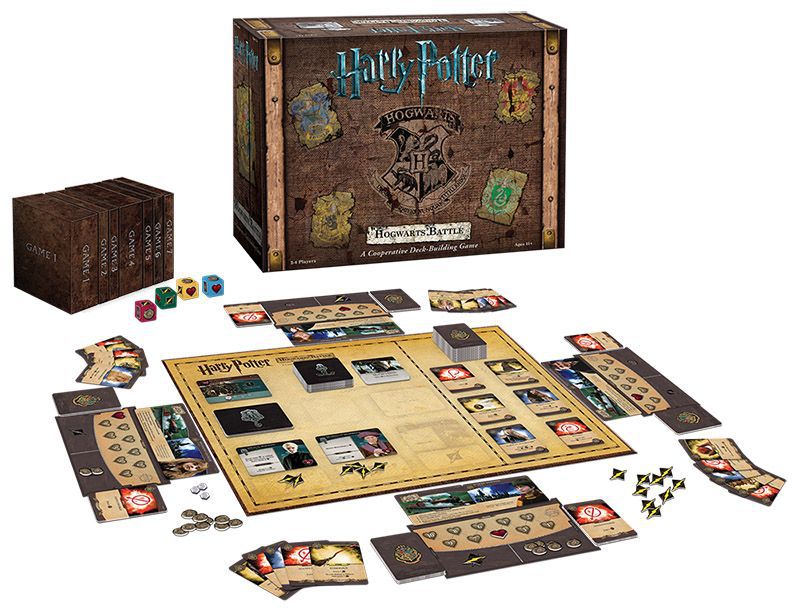 The main aim of Hogwarts Battle is to build a deck filled with allies, spells and items that will help you to defeat the numerous villains who are attempting to control the wizarding world. You start out by picking one of the four main characters, Harry, Ron, Hermione and Neville, each with their own starting deck of 10 cards. These 10 cards are the same 10 cards that you’ll start with in each game you play, and you have to use them to build up enough influence to purchase the more powerful spells you’ll need to defeat your enemies.

The game has something of a legacy feeling to it, at least in so far as the fact that the game has rules that change and become more complex as you continue to play subsequent games. The cards are split into 7 boxes, each of which contain new cards to add to the game, sometimes adding new types of cards to the game, as well as entirely new mechanics like special tokens or dice to roll. Because the boxes are sealed when you first start, you have no idea what you’re going to get as you move further along. 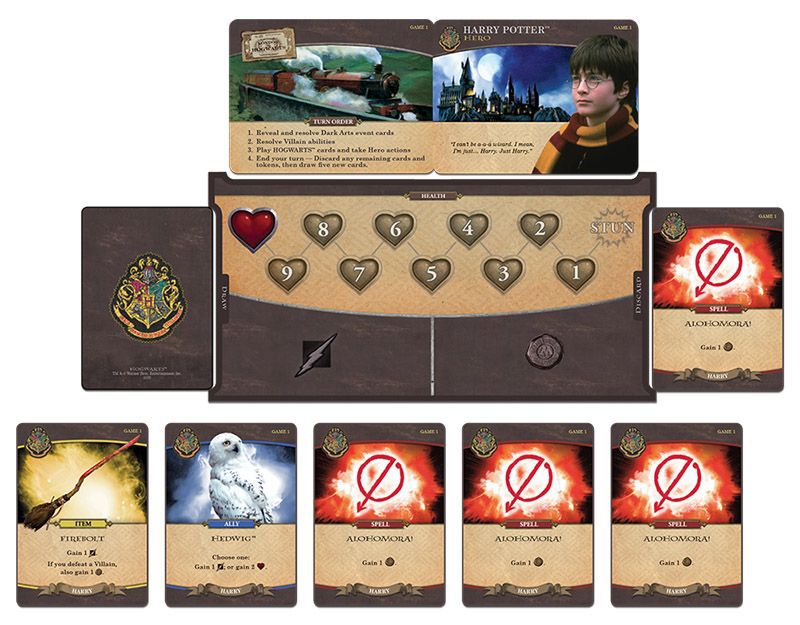 Hogwarts Battle has a few different types of cards that are important to the game. You have Hero cards which develop their own special abilities as you move along, as well as having their own starting decks. You have Hogwarts cards which make up everything you can actively do in the game, from spells to items to friends. Finally, you have Dark Arts and Villain cards which are basically your antagonists. The Villains are the obstacles that you have to defeat to finish the game, and the Dark Arts cards are de-buffs which you get at the beginning of each turn depending on which location you’re currently in.

On each of your turns, you can, and probably should, play all of the cards in your hand. This is because there is no cost to playing cards, and there is very rarely a reason not to play everything you’ve got. This does basically mean that choosing which cards you play doesn’t really matter and leads to there being very little strategy involved beyond playing cards in the right order to trigger certain effects, such as bonus cards or resources. You need to play everything you’ve got to keep your health up, gain as many attacks as possible and gain the influence tokens you need to buy new cards to add to your deck. 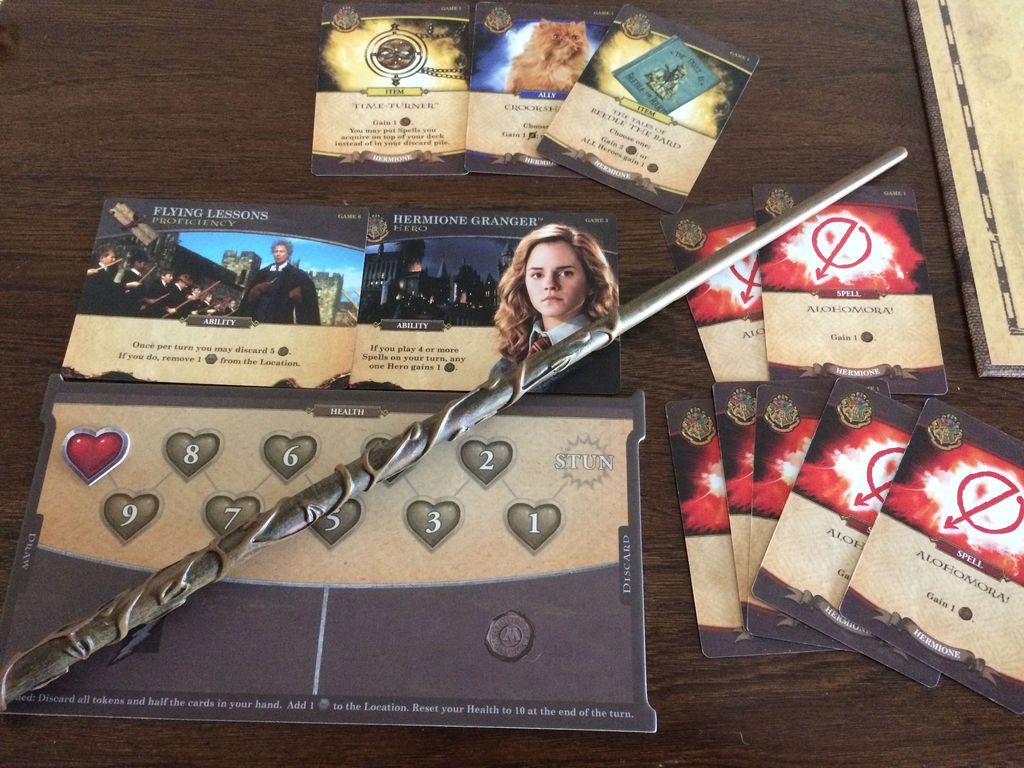 Just because there is no strategy to actually playing cards, it doesn’t mean that there is no strategy involved at all. The real strategy of the game comes from picking which cards you should buy to strengthen your deck. Each turn there are 6 cards available for you to buy with your influence, and you have to buy these different cards to slowly increase your deck size and add more powerful cards. In your starting deck, your cards are all pretty weak, providing usually only 1 of any particular token type, so it is imperative that you buy cards that will allow you to gain the more expensive resources or kill the more powerful enemies.

We’re not going to spoil the bonus mechanics that get added as more boxes are opened because they are presented in a way that makes it obvious they’re supposed to be a surprise. Needless to say, the game ramps up and gets both more complex and more difficult as time goes by. Having said that, the game doesn’t quite ramp up enough to make it feel like anything substantial has changed. There is never a moment when the game feels like it has evolved beyond the basics, and most of the new stuff that gets added along the way just feels like it is making the game more complete instead of fundamentally changing anything about it. 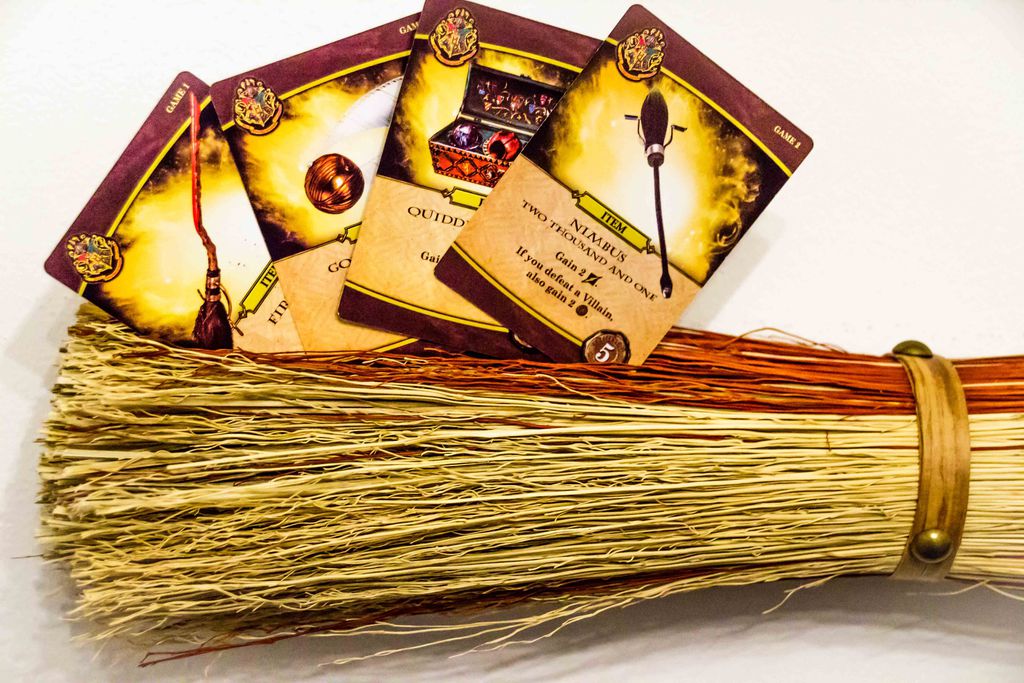 The simplicity of the game mechanics are very indicative of a ‘family’ style game, as you might expect from a game focused on a children’s book franchise. Once you have the basics down it very unlikely that you’re going to need to recheck the rule book, even when you have new mechanics to deal with. On top of that the difficulty basically only has two speeds, even in the final game. You’re either going to blitz through every single obstacle without a hitch, or your going to be completely destroyed within the first few minutes, there is absolutely no in-between. Having said that it does mean that the game is quite relaxing for the most part, and you’re more likely to win than you are to lose, especially when playing with 3 or more people.

The theme is the real selling point here. Each card has a picture from the movies on it, from locations to characters to special items. If you’re a fan of the film series, then you’re going to be in for a treat, no matter how simple the game actually is. It is a lot of fun to discover new items that are taken from the different years of Harry Potter’s life. You can use the Elder Wand, cast Expelliarmus and call on characters like the Weasley family and even Albus Dumbledore. While things don’t ever meaningfully change, it’s always nice to discover what new surprises the Hogwarts deck has in store each game. 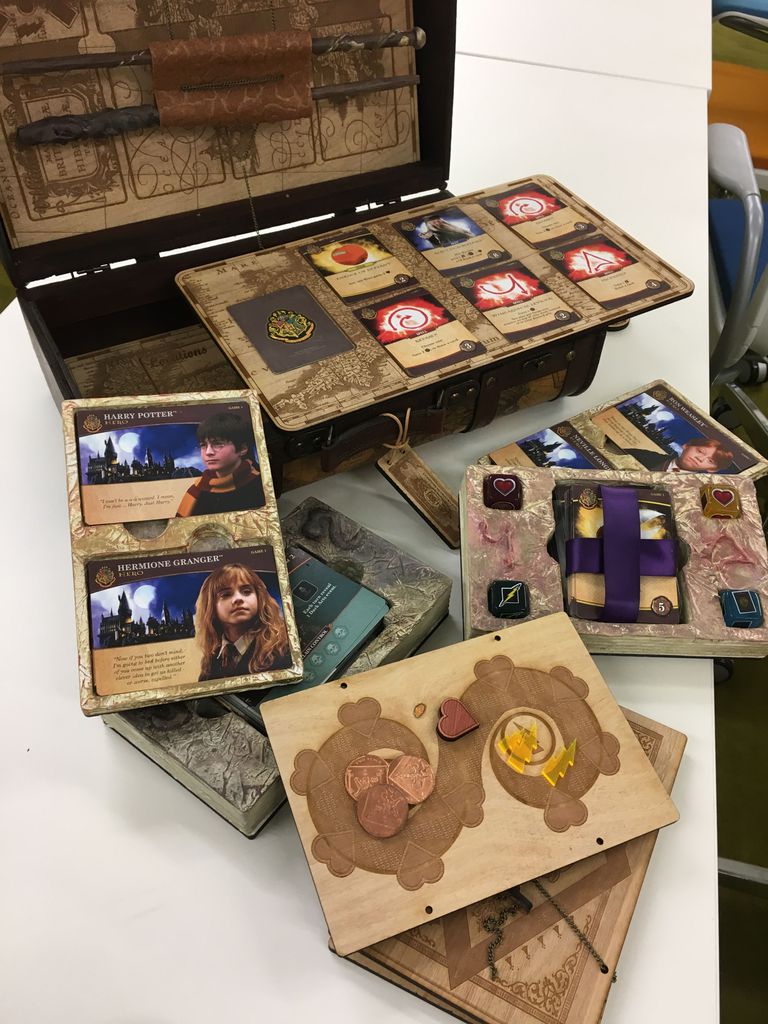 As Hogwarts Battle is based around the film series, almost all of the visuals come directly from it, instead of aiming for their own art direction like some of the early products based on the franchise. In a way this is quite a shame, because if you already are a fan of the films, then everything is going to be pretty well known to you anyway. It would have, perhaps, been nicer to see what artists could have done with some of the different elements on display, perhaps providing a new take on some of the famous characters or places. Nevertheless, everything is pretty competently put together, and the game doesn’t really suffer too much from the slightly uninspired, copy-paste design.

If you’re a fan of the films, then you’re in for a treat with Hogwarts Battle, especially if you can find 3 other people to enjoy it with you. If you’re more a fan of the books, then you’ll possibly be disappointed with the same art assets being plastered all over the board and cards that you’ve seen on all the other merchandise. The mechanics might not hold your interest if you’re used to more complicated cards game like Netrunner, and another missed trick was the possibility of a different game mode that featured the ability to pre-build a deck to use from the outset.

Asmodee has tonnes of board and card games like Harry Potter: Hogwarts Battle, check out their site HERE or find your nearest games store HERE

Want more tabletop fun? Check out our review of the Fallout board game HERE 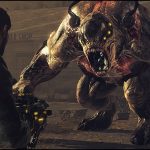 Resistance Series Future Is a Longshot 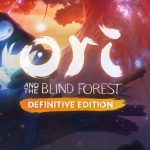