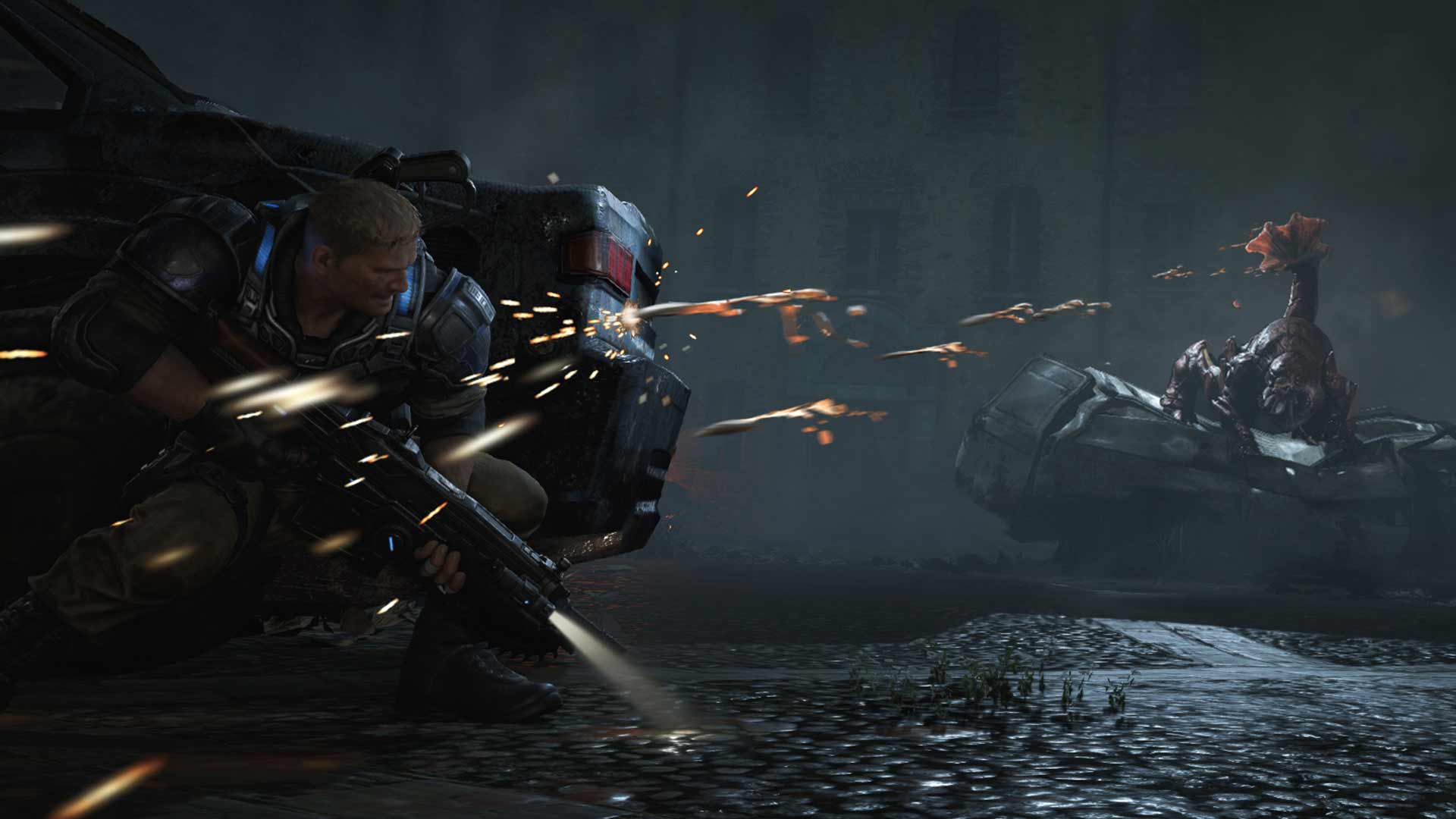 Gears of War 4 developers, The Coalition, gave us a glimpse of their all new campaign gameplay at E3.

It showed off the extreme violence we’ve become accustomed to over the series. It didn’t show much new stuff other than a new weapon that fires buzz saws and a new big enemy, though we didn’t get to see them fight it. The campaign looks to be just as exciting and testosterone filled as the previous titles. An old Marcus Fenix also made an appearance in a scene after, so it looks as if he too will play a part in this war.

It was also announced that Gears of War 4 would be one of the first games to use the Xbox’s newest feature, ‘Play anywhere’. This means if the game is bought digitally, it can be played on both the Xbox One and Windows 10 PC, with progress being shared across both platforms. The online modes will also be cross linked, meaning co-op campaign, co-op multiplayer, and the co-op Horde Mode can be played with people on both platforms.

There will also be a Gears of War 4 themed Xbox Elite wireless controller released and is available for pre-orders. 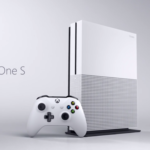 Xbox One S Revealed at E3 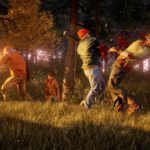 State of Decay 2 Announced for Xbox One and PC, Releasing in 2017