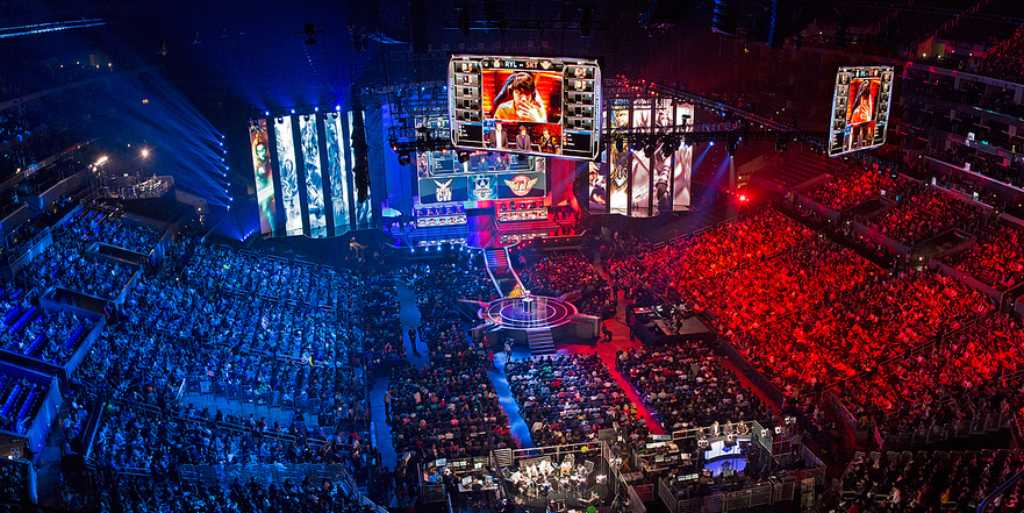 Life for a gamer now is pretty good. Whether you are playing on your console or your smartphone there are a range of games available to suit all of your needs. That can vary from eSports games such as League of Legends and shooter games like Call of Duty all the way through to playing on Lucky Nuggets Casino on your phone. Of course, gaming now comfortably caters for single player options, multiplayer options and the chance to face-off against people online, highlighting the range of options out there for the gamers. Add to that the advanced technology we now have, the graphics and sound involved in producing all types of games are only going to create a more realistic industry in the future. 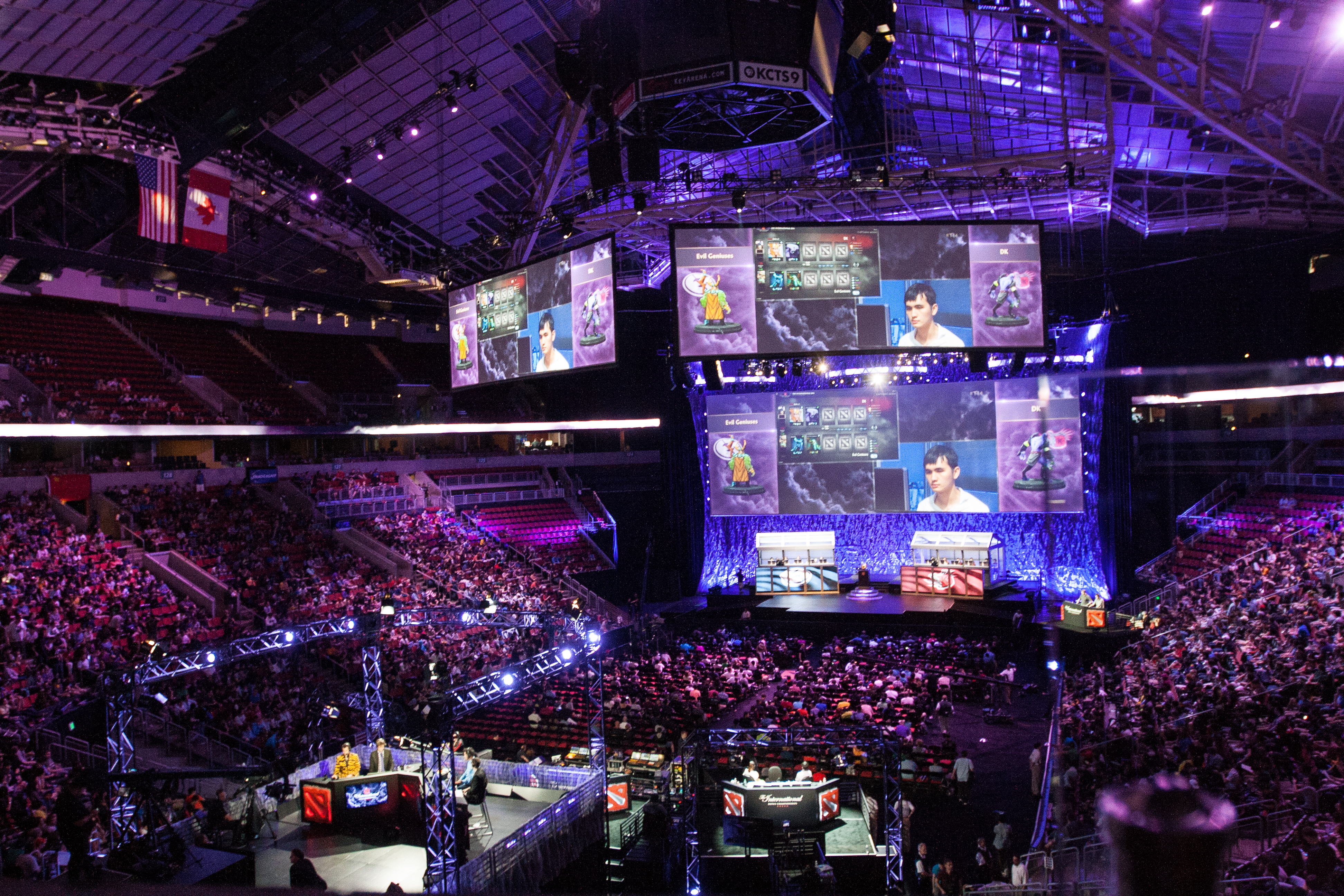 One particular type of gaming that has seen a rise is the eSports, which involves bringing gamers together for leagues and competitions to play all types of games. This happens all over the world, although some games are more popular than others in specific areas. In Asia for example games such as League of Legends and StarCraft are extremely popular, with all the best StarCraft players in the world coming from South Korea. Whereas, in Europe you are more likely to be drawn to Call of Duty, the gaming series which is believed to have topped around $10bn in revenue. However, there are of course games that everyone can relate to, anywhere on the globe. Casino games are an example of that, playing the classic table game blackjack, or having a spin on the roulette are proof of the way we can all unite in playing certain games all over the world. This again demonstrates that with everything at our disposal, the gamers needs can be met.

The recent rise in the popularity of gaming and in particular eSports events could not be highlighted more than when Sky Sports recently broadcast live the final of their FIFA Interactive World Cup, essentially showing two people play the well-known football game live on their chief sports channel. This generates more publicity for the gaming industry and proves how events such as this can take place and be successful.

The reasons we play games are for the buzz, the enjoyment and the thrill they can bring. Whatever the device or the platform, the gaming options provide users with the chance to enjoy themselves in many formats, on your own or with friends. ESports have seen that go to the next level by bringing together the pinnacle of the gaming world and allowing them to face-off. With the technology increasing and the games improving, it just demonstrates how life as a gamer is only getting better. 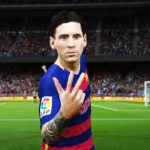 In My Head: Can PES Ever Overtake FIFA? 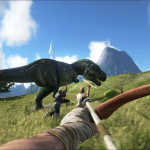