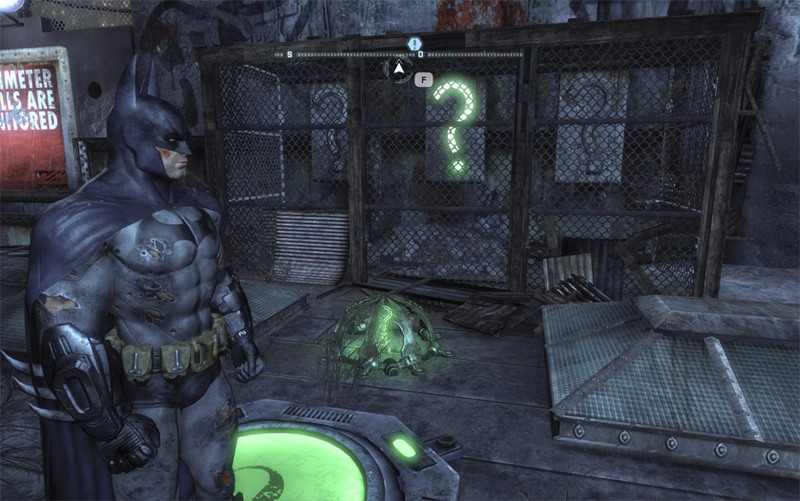 I’ll admit that I enjoy spending a couple of hours in games getting cool collectibles. Ones where there are not too many and fun to hunt for like the Skulls in Halo. Even ones that are just interesting objects like the Jade statues of Sleeping Dogs. It’s just when a game decides it needs to fill every nook and cranny with them. I don’t see the fun in trekking around a massive open map or replaying missions again to just find an object that adds nothing.

I just finished Mirror’s Edge: Catalyst today, and so it was inevitable I would mention it. Now, I could have written this about how they got an amazing song from Chvrches and only used it in a juke box in one area. But I doubt I could write 700 odd words about it. Well, I could, but it’d be far from interesting, just whining rambles. The problem I have with the collectibles in this game wasn’t just the magnitude, it was also the variety. There are six different kinds, with  there being only one you can get while running. This means you have to physically stop just to pick up something pointless.

Granted, the original had the bags to find, which were fun and a challenge to get. But why do I also need to collect documents as well now? I’m playing a game that is meant to be fluid and quick, but I have to stop every five seconds to pick up another electronic part. Every time I’m doing a time trial, I just watch the collectibles go by as I run past them. I can’t stop now, and there’s no way I’m going to remember where they were. There are over 600 collectibles in this game. Who is getting the last one with their sanity? Do they think people are going to be really disappointed if there are only 400 of these things?

Assassin’s Creed always has loads, but there gets a point when it loses its appeal. I’ve collected them all in Assassin’s Creed II as I wanted to get all the achievements, like most people did. That was bad enough, I couldn’t imagine going through every one of the games trying to collect them all. They seem to keep adding more and more with each title. Maybe their aim is to get rid of the story and just have a game where you collect random objects in historical settings.

Collectibles could easily be made more fun and integrated to the game. Yooka-Laylee promises it will do this, by having collectibles that will serve a purpose. This means they will be used to unlock extra areas of levels, which is a great way to do it. There is now a point for me doing it. I assume it will be in a similar style to old Rare games like Banjo-Kazooie. That game had a mixture of different collectibles but not in excessive quantities. They were even fun to collect, trying to work out how to get to places, or listening out for a Jinjo’s wails for help. It’s a little more exciting than driving to another street and picking up a piece of paper or randomly finding a relic in a field.

The Batman Arkham games also had a fun way of incorporating collectibles, with the Riddler trophies. Sure, there may have been a bit too many, but solving the riddles to get them were brilliant. Well, apart from in Arkham Knight where they got rid of most of the fun ones and replaced them with destroying x amount of objects in the Batmobile. The games made people actually think rather than mindlessly make their way through the map picking stuff up.

The easiest way to add to a game’s playtime is to just throw collectibles at it. I’m sure most developers just print out the maps of their levels and throw darts at them, and then they place a collectible wherever a dart lands. Sure, collecting adds to game time but not for many people. I don’t know many people who still bother getting them all. It always starts off with a “Hey, I love this game, I’m going to get them all. Okay, there are a lot, maybe half. Are you kidding me? I still haven’t got a quarter of them, that’s it I’m done.” You might think you’ve got loads until you realize you’ve only picked up seven. The amount you need never gets smaller to the point where you think they’re just adding in more.

The new Tomb Raider games are an odd one. I like the idea of incorporating them with history as it makes them interesting, and you can even learn. So, this works with the artifacts. The other objects are also cool and make sense to be collectibles unlike things in other games, it’s just there are too many. They also added the annoyance of having the language level. This means after finding a certain amount, you can then go back to previous areas to find more. Wait, so you’re saying I get to go back to the old areas just to pick up new objects? Oh boy, isn’t that a hoot and a half? Sure, some people would have preferred to just get them all when they were first there, but where’s the sense of adventure?

Collectibles aren’t going to be greeted by cheers and tears of joy, yet developers still put them in. So, why not change up the formula so people actually like them? 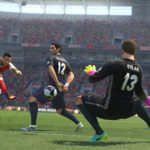 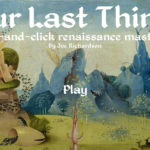