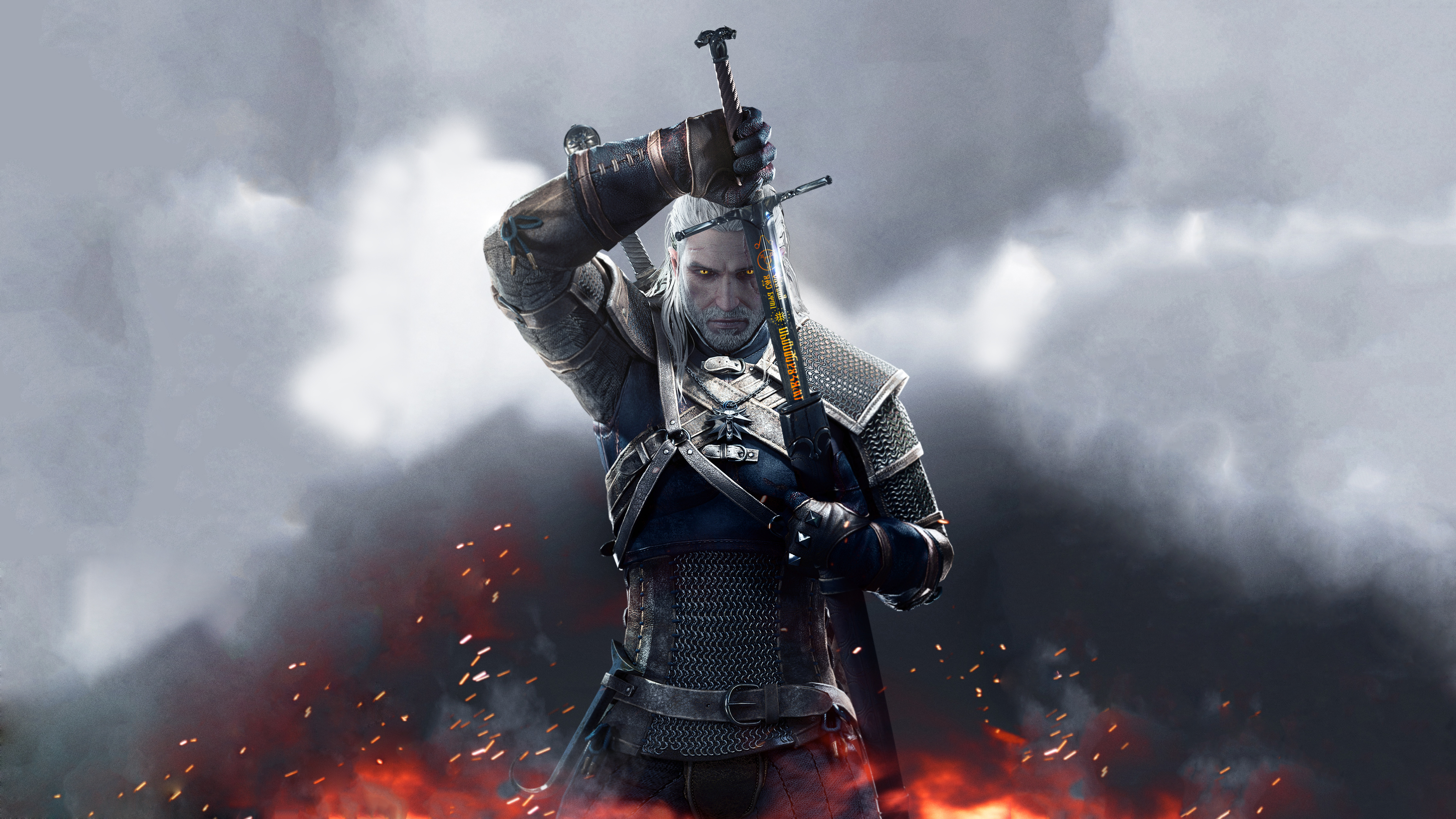 Bandai Namco and CD Projekt RED, creators of The Witcher series of games, have announced the release date of The Witcher 3: Wild Hunt – Game of the Year Edition.

The Witcher 3: Wild Hunt – Game of the Year Edition offers over 150 hours of open world adventures and sees players take on the role of professional monster slayer Geralt of Rivia, as he seeks out the child of prophecy in Wild Hunt, faces off against a ruthless bandit captain in Hearts of Stone, and unravels the terrifying secret of the beautiful region of Toussaint in Blood and Wine.

The Game of the Year Edition includes the critically acclaimed base game, winner of over 250 GOTY awards and most lauded game of 2015 with over 800 awards in total, both expansion packs — Hearts of Stone & Blood and Wine— and every piece of downloadable content, as well as every update and improvement ever released.

The game will release on PC, Xbox One, and PlayStation 4 on August 30th. 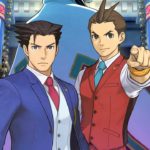 Court Is in Session! Phoenix Wright: Ace Attorney – Spirit of Justice Gets a Release Date 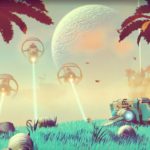 No Man’s Sky Will Not Unlock on PC Until This Evening, Here Are the Exact Times