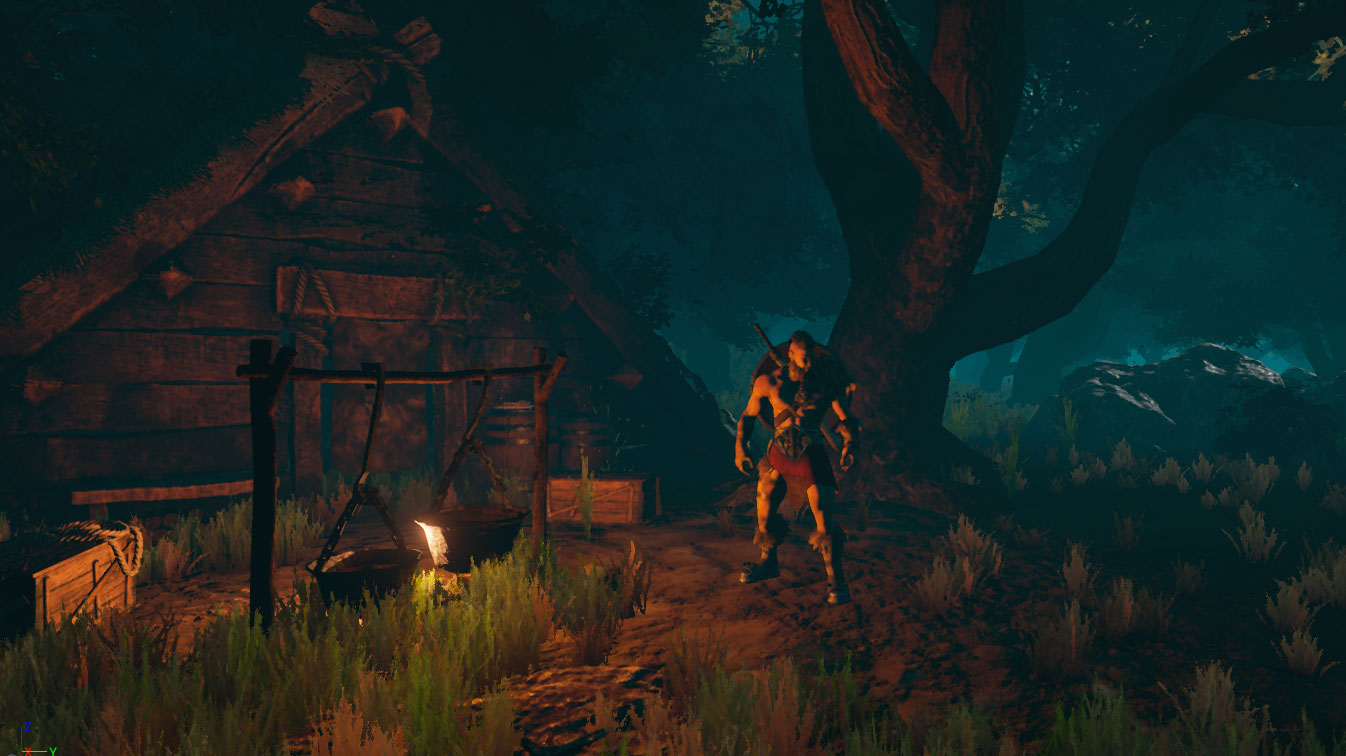 With the 2016 conference of the Global Top Round Accelerator Program afoot, Troglobytes Games builds upon the spectacle of Tenebrae: Twilight of the Gods’ April 2016 Teaser by means of an all new game-play preview.

This August, Gameplay Teaser serves to highlight all major features associated with the very same build of the upcoming Metroidvania RPG that is being shown off at the conference in Cologne, Germany over the course of today and tomorrow.

These include one’s first look at Tenebrae’s outdoor environment, improved combat, and control mechanics which have undergone a rewrite over the past couple of months in favour of quality.

The outdoor environment depicted on the other hand is one wherein Tenebrae’s tutorial ensues, which notably will be making its debut in the game’s Vertical Slice that is due for a September release this year.

The Teaser finally concludes with a look at Troglobytes’ implementation of Diablo-styled treasure chests & loot system that function by scattering collectable items for players to walk over and pick-up every time a chest is opened. This is, of course, accompanied by Tenebrae‘s newly designed inventory management interface.

View the preview video below.

Up to 15 game developers will be pitching their creations at the Conference alongside Troglobytes from 12 P.M. GMT later today, the top 10 of which will progress into the program’s six-month Acceleration period wherein game development and launch support is provided.

The top five graduates of this tenure will further receive investment and marketing support through the months of March-June 2017.

Tenebrae: Twilight of the Gods is a story-driven, fast-paced Action/Adventure RPG of the Metroidvania genre, paying homage to 80s-90s classics such as Ghosts ‘n Goblins and Rastan Saga. While deriving from the genre’s characteristic feature of encouraging exploration and character investment by consisting of large interconnected worlds to which access lays restricted by character ability, Tenebrae also promises to add fresh twists of its own. Currently in development for a PC and [email protected] release. 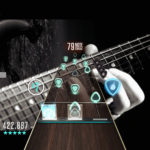 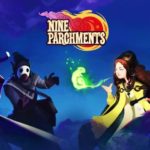