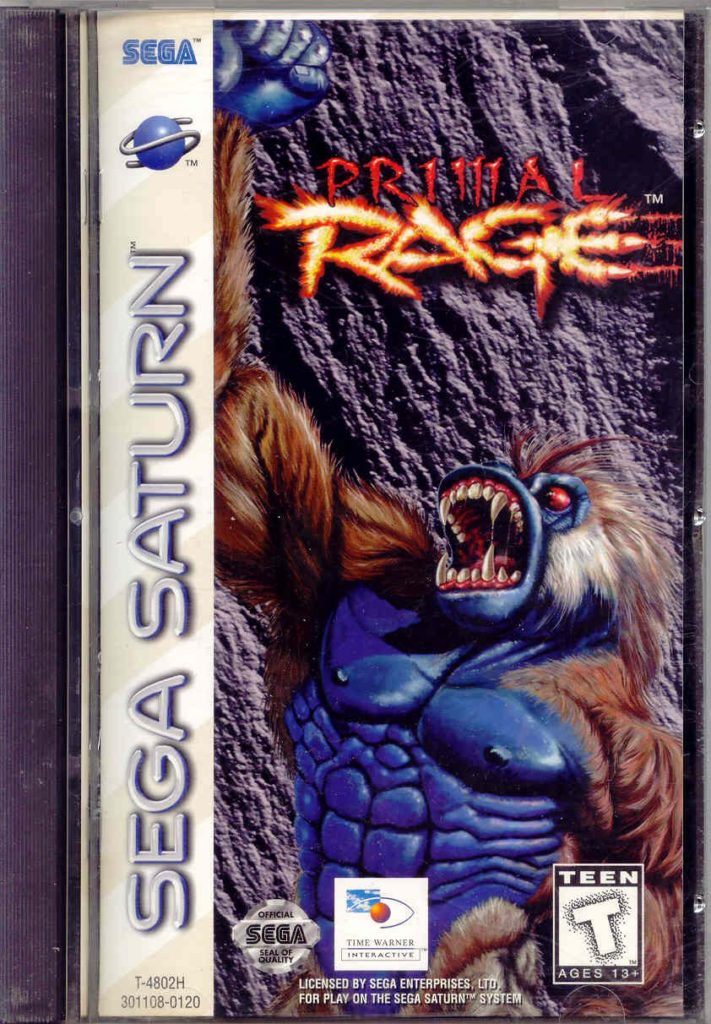 They warn you never to go back.

I should have listened.

My memories of Primal Rage had always been pleasant ones. I’d always found prehistoric wildlife interesting and had become thoroughly enchanted with Jurassic Park when it hit cinemas in the early 90s. For a while, all you had to do was stick dinosaurs in something and I was sold. So to a young Mike, a game where big prehistoric monsters beat the ever loving humus out of one another was something I could easily get on board with!

I only played Primal Rage in the arcade a couple of times but found it to be really enjoyable while I did. I did little more than button mash for 5 minutes before being slain in the 2nd or 3rd fight, but I found it thrilling to see two massive beasts chew chunks off each other. Little did I realise that 5 minutes was really the optimum time to spend with this game. 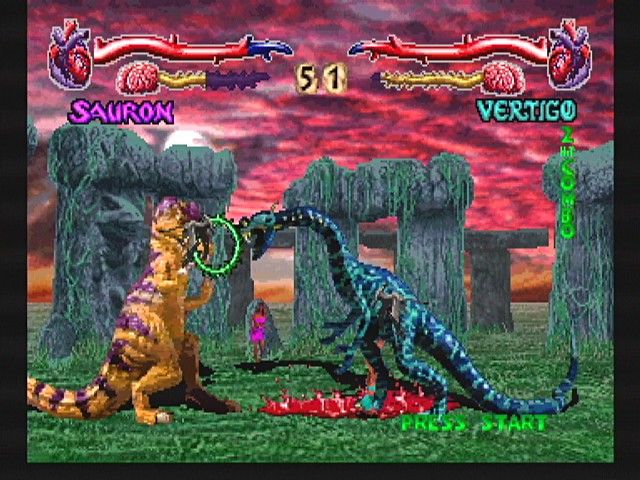 Due to the violence in the game and my still relative youth, my parents refused to ever purchase the game for me for my Super Nintendo or PlayStation, and I was too young to buy it myself. Looking back now, that was a huge blessing in disguise because the minute you start having a chance to actually sit down and think about this game, it quickly becomes apparent that it’s one big pile of dino droppings.

For a start, there are really only 4 fighters. The game manages to flesh it out to 7 by blatantly palette swapping Blizzard and Sauron to create Chaos and Diablo, respectively. It wouldn’t be so bad if these characters had some kind of key features to distinguish them from their clone brethren (such as Sub-Zero and Scorpion) or had a storyline reason why they looked and fought similarly (such as Ken and Ryu), but in neither instance is this the case.

Blizzard is a giant Ape God with intentions of bringing peace to the new fractured “Urth”, which has been created due to a comet hitting Earth and causing the continents to rearrange and ancient beasts to awaken. In such a situation, it would be interesting then if Chaos were Blizzard’s evil brother intent on doing the exact opposite and bringing literal chaos to Urth, leading to a titanic battle between the two Gods. But no, Chaos is just a bloke who got turned into a giant ape as some kind of punishment and his only goal is to be turned back so he can lead his tribe to peace and happiness. So basically, they palette swapped the ape model for literally no reason. The fact both characters share the same basic moveset, despite having no storyline connection whatsoever, only makes the whole scenario even stupider than it already is, which is very stupid indeed.

At least with Panda and Kuma they have an actual storyline connection of some sort (Kuma wants some hot bear loving, Panda wants no such thing) rather than just being the two “bear” characters because, well, the game needed two bears for some reason. Namco “earned” the right to have two bear characters by having a clearly designated reason to have them which makes sense, even if it is basic at heart. 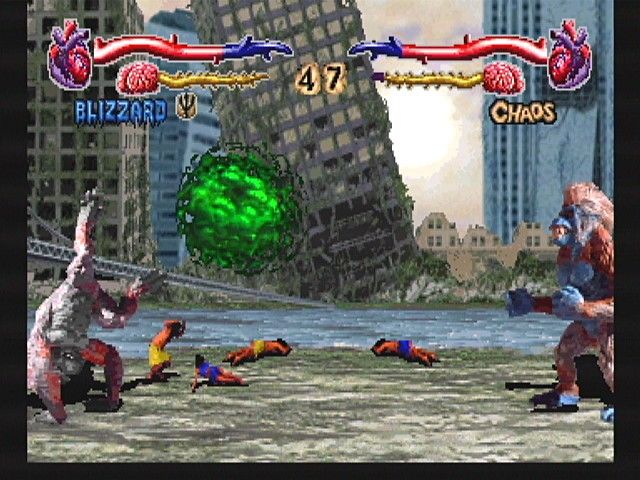 As a child, I always assumed Blizzard was the hero and Chaos was the villain, and due to Blizzard being all over the promotional materials for the game, the game’s story would centre around the two characters ultimately leading to a climactic battle between them with the fate of Urth at stake. But no, it turns out that even an 8-year-old me, with little to no knowledge of scripting at that point, had actually come up with a more coherent reason for the blatant palette swap than Atari could seemingly be arsed to come up with.

I mean, this has to be the laziest palette swap in the history of fighting games. I’m honestly struggling to think of any other mainstream fighting game with such a pointless and worthless one. At least in Mortal Kombat, Reptile was supposed to be a random Easter Egg fight that had no bearing on the actual game, ditto for Noob Saibot and Smoke in MK II and 3, respectively. Atari basically just cloned another character for literally no other reason than they couldn’t be bothered spending anymore money.

And if the cheap padding of the already threadbare roster wasn’t bad enough, there’s the small fact that the gameplay is absolutely arse awful. The controls are uninspired, the fights repetitive, and the overall game dull as dishwater once you get past the initial gag of seeing the big monsters whaling on each other. The characters are uninteresting, Vertigo and Diablo aside, and there’s very little reason to come back after one playthrough.

There is some comedy value in the form of some hilariously stilted and poorly animated FMV sequences, which amounts to the monster in question shuffling along while a narrator slowly and laboriously reads dialogue sounding as if she couldn’t be more bored if she were putting the peel back on an orange at an international paint drying seminar populated solely by middle aged Austrian hoteliers and their chartered accountant wives. 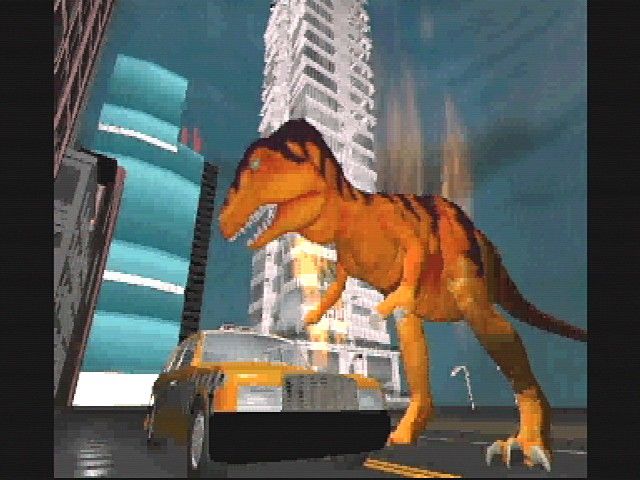 So yeah, I’d heartily suggest giving this game a big swerve and maybe picking up Ultimate Mortal Kombat 3 instead, which at least has some barbaric, visceral charm to it, if nothing else.

You can watch YouTube footage of the game, courtesy of glitchhunter09, by clicking right HERE 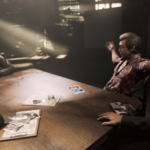