This may be Bank Holiday weekend, but here at Gaming Respawn we’re still hard at work bringing you board game reviews, news, and interviews. For today’s instalment, I get to speak with the founder of Pencil First Games and Kickstarter guru, Eduardo Baraf:

GR: Your new game, Herbaceous, is currently running on Kickstarter, can you tell us what the game is about and where the idea came from?

Ed: Absolutely – and this is a fun one. The game was inspired by the card art! Beth Sobel (who is incredible) decided to reskin Bonanza with Herbs because she was tired of the Beans. I reached out to her to ask if she’d work with me to make an original game based on Herbs. She said “Yes!” and we got started. I’d also been meaning to work with Steve Finn, so along the way I asked him to join in and do the design. We rounded out the team with Ben Shulman on Graphic Design and Keith Matejka to do the Solo design. It has been awesome

GR: Herbaceous is currently 432% funded with 15 days still to run. Why do you think this game has proved so popular?

Ed: Lots of people want something other than more Dragons, Zombies, and Robots. Steve is a renown US designer, and it is hard to deny the beauty of Beth’s work. For my part, I’ve built a decent reputation making great games and products. I’m also proud that we were able to clearly express the audience in the KS Page – Take a look. A lot of thought went into the game from the first site of those Herb cards on FB. 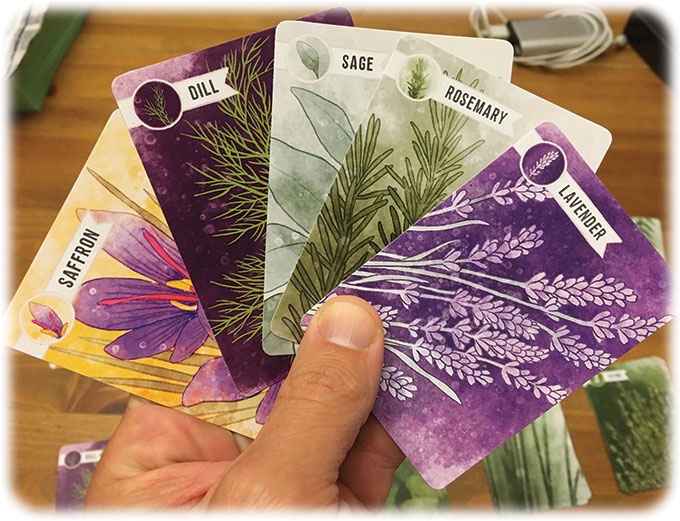 GR: Having successfully funded games such as Lift Off and Heroes & Tricks previously, would you say that you’ve become somewhat of a Kickstarter specialist?

Ed: …and GemPacked Cards, and The Siblings Trouble. I don’t know if I’d call myself a specialist, but I’m certainly experienced at this point. For those interested in that sort of thing, I have a series of videos dedicated to making games and doing kickstarters. You can find the League of Gamemakers videos on my YouTube Channel (found HERE)


GR: I was discussing what seems to be a ‘board gaming revolution’ with Scott Almes a few days back.  What is your take on this? Why are people of all ages turning to tabletop gaming?

Ed: A) Marketing, Awareness, Social Media. B) A strong desire to be connected in this digital age. C) Kickstarter

GR: I am a big League of Game Makers fan and love the series that can be found on your YouTube channel. You genuinely seem passionate about helping budding game makers. Why is that, aren’t they the competition?

Ed: Nah. I’m a maker. I like to work with others to create things that bring joy to people. Paying it forward and helping others just raises the tide for everyone.

GR: Would you say that there was a particular designer/game maker who inspired you or a particular person that you would love to work with?

GR: What’s next for Edo? Do you have a few more in the pipeline, if so, any news on what types of games we might expect? 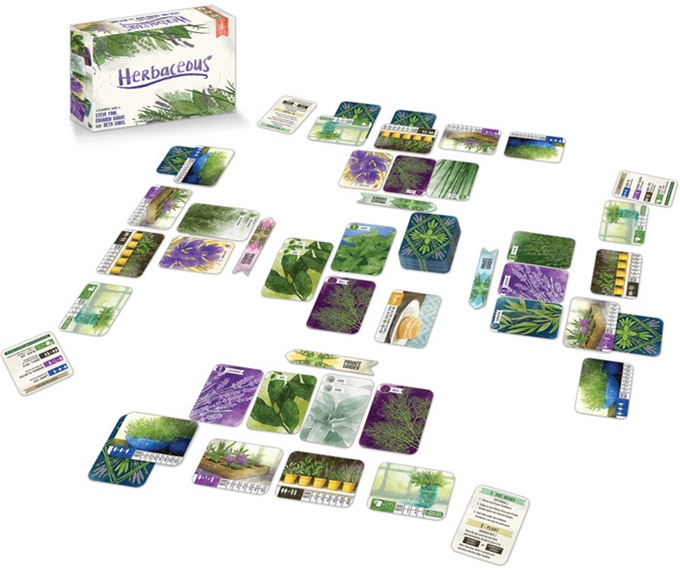 GR: Can we expect to see you at UK Games Expo in the future?

Ed: Never been invited. I don’t know much about it 😛  When is it?

GR: Is there a particular game, either old or one that’s waiting to be released that you’re excited to get your hands on at the minute?

Ed: One day I hope to take the time to learn how to play my copy of Scythe.

GR: Imagine you and some friends are trapped on a desert island, which game do you want with you and why?

Ed: Deck of cards. We’ll compliment it with sticks, stones, and leaves.

Should I really have expected any other answer to the final question from an out and out game maker, I mean, he was never going to pick Star Wars: Imperial Assault was he?

For those interested in making games, I certainly recommend Edo’s series, League of Game Makers, his videos are packed with advice and tips which cover every stage of development.

Also remember to check out his newest Kickstarter, Herbaceous, by clicking HERE

Stay with us at Gaming Respawn where I’ll soon be reviewing a Tolkien Epic and the latest D&D dice game. 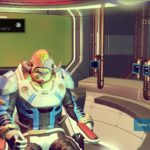 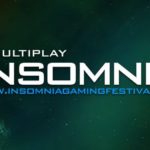