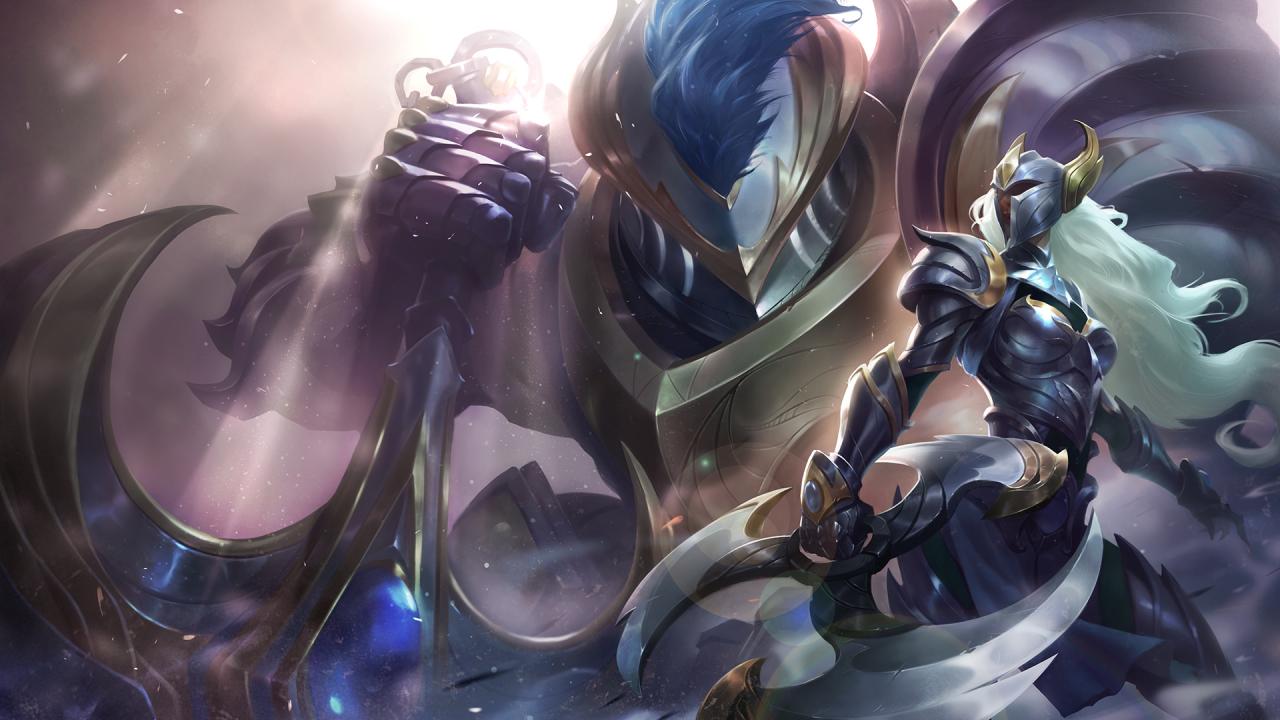 In a blog post on the League of Legends website entitled “Riot Pls”, Rioters Banksy and ScuttleChris came out and shared a bit more insight into what happens behind the scenes at Riot Games and, specifically, what is and isn’t prioritized at the moment with regards to League of Legends. The post is long (by the internet’s attention span standards anyway) but it’s worth a read.

The post starts with a bit of “landscaping”. “When we first started working on League, our optimistic target was to support 20,000 players” reads the foreword, and saying that they need a “very, very different” architecture to support the now 67+ million players is an understatement. This is where their first priority, one that they haven’t really talked about with their players, comes into discussion: “paying off [their] tech debt”. They started with low expectations, they had immense success and now, even though they patched their infrastructure (in the “trousers have tears and they need fixing” kinda way), they have to make it support their huge player base. Meanwhile, they are trying to give the players an enjoyable time with what they have. They do that with constant patches, events, new champions, new customization options, featured game modes and so on.

After laying down the overview Banksy and ScuttleChris go on to talk about what exactly Riot is and isn’t working on. And they start with the bad news. Two things are not being worked on. A replay feature (for now) and a Sandbox mode.

The good news, the things that they are focusing on, are a lot more than the bad ones. They are focusing on a new client, on bringing Ranked Team Builder, building a better community, and “getting on that content train”.

But, what’s most exciting, at least in my opinion, is that Riot Games is starting to be more transparent about what goes on behind League of Legends. A developer who shares their behind-the-scenes with their players and who takes their players into consideration when building their game is always bound to succeed. This first edition of “Riot Pls” is the start of something good for the League of Legends community.

If you’re interested in more details about Riot’s priorities at the moment, I highly recommend reading Riot Pls. 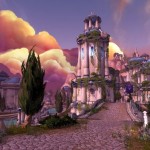 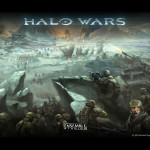