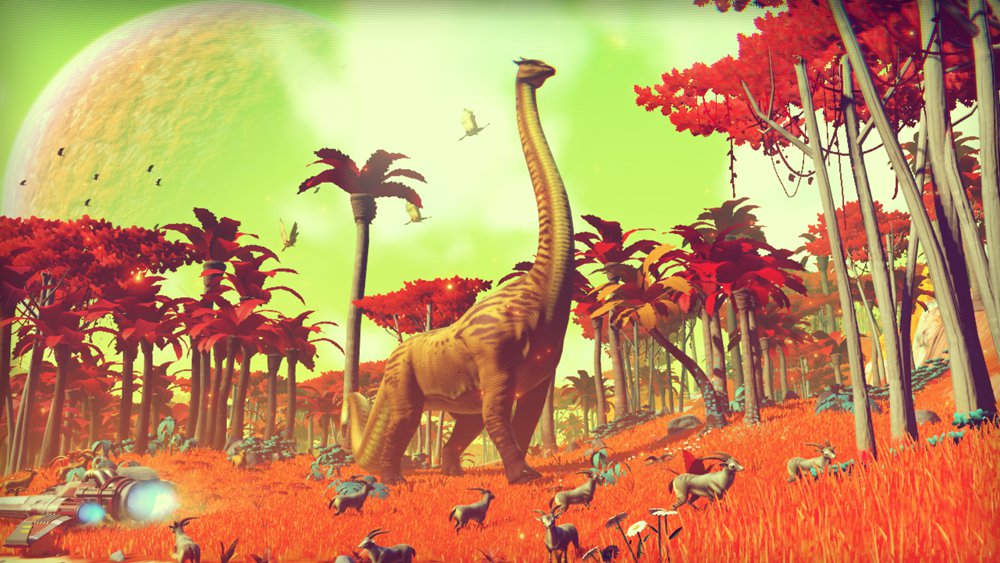 The ambitious space exploration game No Man’s Sky, developed by Hello Games, has taken a turn for the worse as Amazon has slashed the price for the PS4 version of the game.

As a result, you can now pick up a copy of No Man’s Sky for only £24.85. That is a staggering reduction from its original release value of £46 and is now currently available at nearly half the price of the PC versions which still cost £39.99 on Steam.

No Man’s Sky received great reviews previous to its release and was hyped, to say the least. This mainly revolved around the innovative gameplay that was deployed and a clever system that used algorithms which enabled the game to create an almost infinite galaxy that boasted endless exploration and possibilities. No Man’s Sky then released with a lack of multiplayer but still saw an incredible 200,000 player-per-hour count on Steam, but this has now nosedived to a shocking 1,000 and decreasing.

As if Amazon slashing the price of No Man’s Sky wasn’t enough, Hello Games is now under investigation from the UK Advertising Standards. This is focused on the No Man’s Sky Steam store page. It is reported that consumers have complained that certain assets on the Steam product page have been untrue, misleading, and have not represented the actual game. The claim is that the screenshots and game videos on the No Man’s Sky Steam store page show larger scale combat and more advanced features than what can be found in the current build of No Man’s Sky. 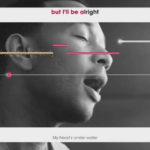 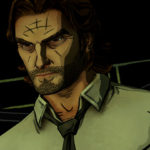 Hacked Off: Games Where Decisions Don’t Affect the Games as Much as They Seem