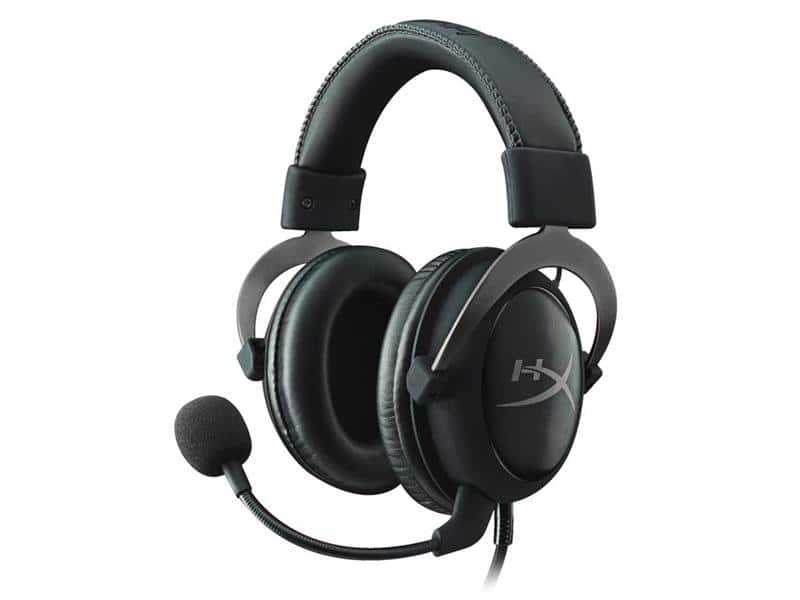 What do you look for in a gaming headset? Is it comfort? Quality? Maybe you’re loyal to a brand or company? Well, headsets come in all shapes and sizes, materials, brands, you name it, but up there with the best are HyperX. Originally a brand of high performance memory modules created by Kingston Technology back in 2002, it has since become a popular brand of high-end computer products such as keyboards, mice (mouse’s, whatever), and of course, headsets.

Capitalising and improving upon its vanilla predecessor, the HyperX Cloud II brings the power of surround sound with high quality 7.1 channel audio but before I go into its capabilities, what do you get for your money?

The Cloud II came in a high quality black and red box that Kingston has adopted for its ‘Red’ colour scheme (also available in Gunmetal). The headset itself is neatly packaged inside a foam moulded casing with a carry pouch packed underneath. Also inside the box came the USB powered soundcard which has the volume controls for both headphones and microphone embedded on it. This thing is required to use the Cloud II surround sound feature but unfortunately can only be used on PC. 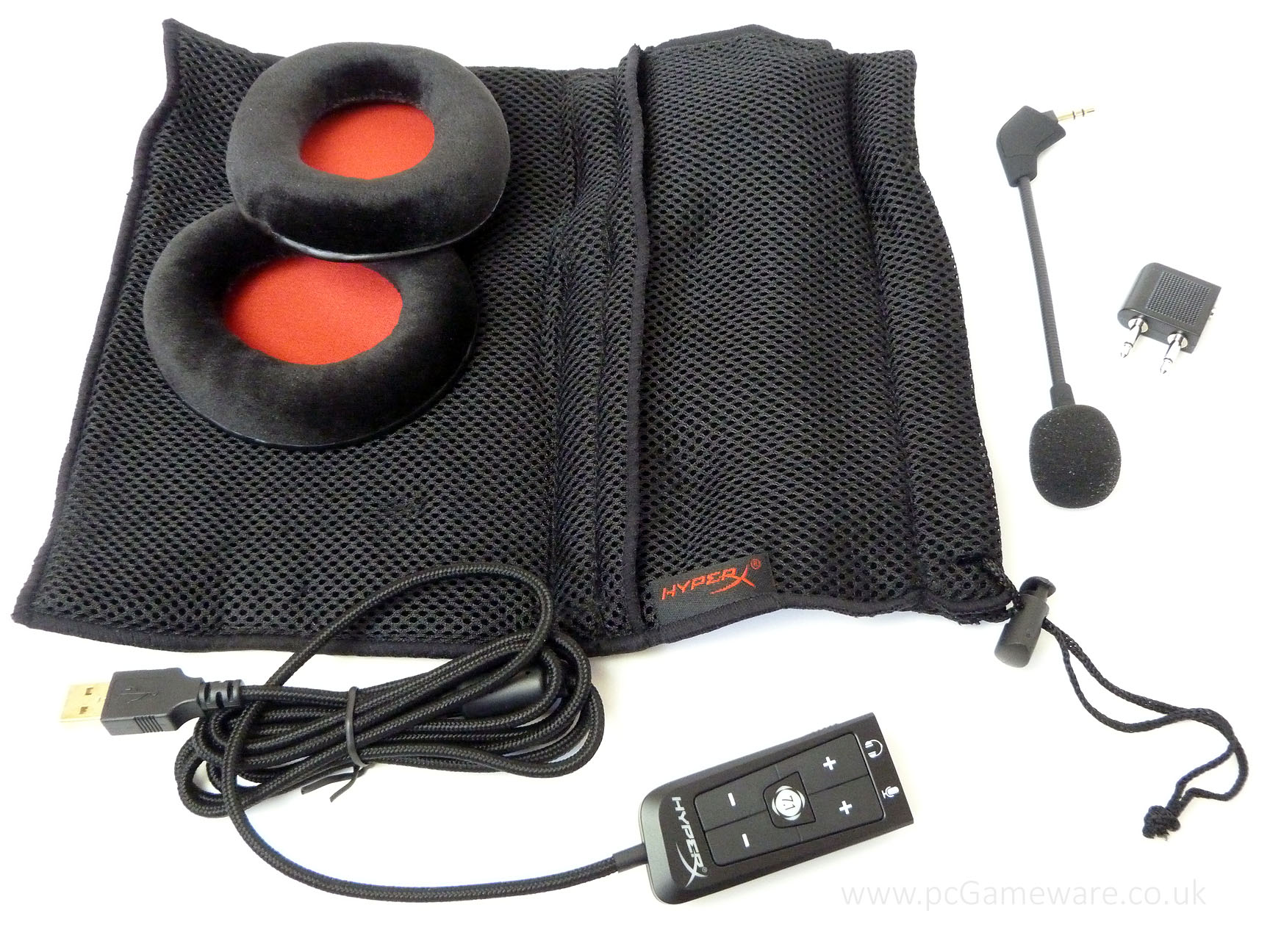 The headset is of premium quality. Holding it in your hands will allow you to feel its weight. It’s not the lightest headset in the world mainly due to its aluminium forked frame which grip nicely to each ear cup. Within the ear cups is a leather cushion which snugly fits around your ears, blocking out practically all ambient sounds. If the leather causes you to sweat after a long period, inside the box comes cloth covers to cover them. Its personal preference really as once sounds are coming out of those powerful speakers, ambient sounds won’t matter.

Using the Cloud II with consoles or mobile devices as headphones is easy and requires no setup, simply plug the 3.5mm plug into the jack and you’re all set to go. The USB surround sound capability can only be used on PC and Mac as it requires software to toggle. Using the soundcard device is no challenge. Acting as a remote of sorts, a simple button press allows you to turn with microphone or headphones down without compromising either. A clip is attached to the underside of the device to allow you to clip it to you for ease of access and a mute switch is on the side. 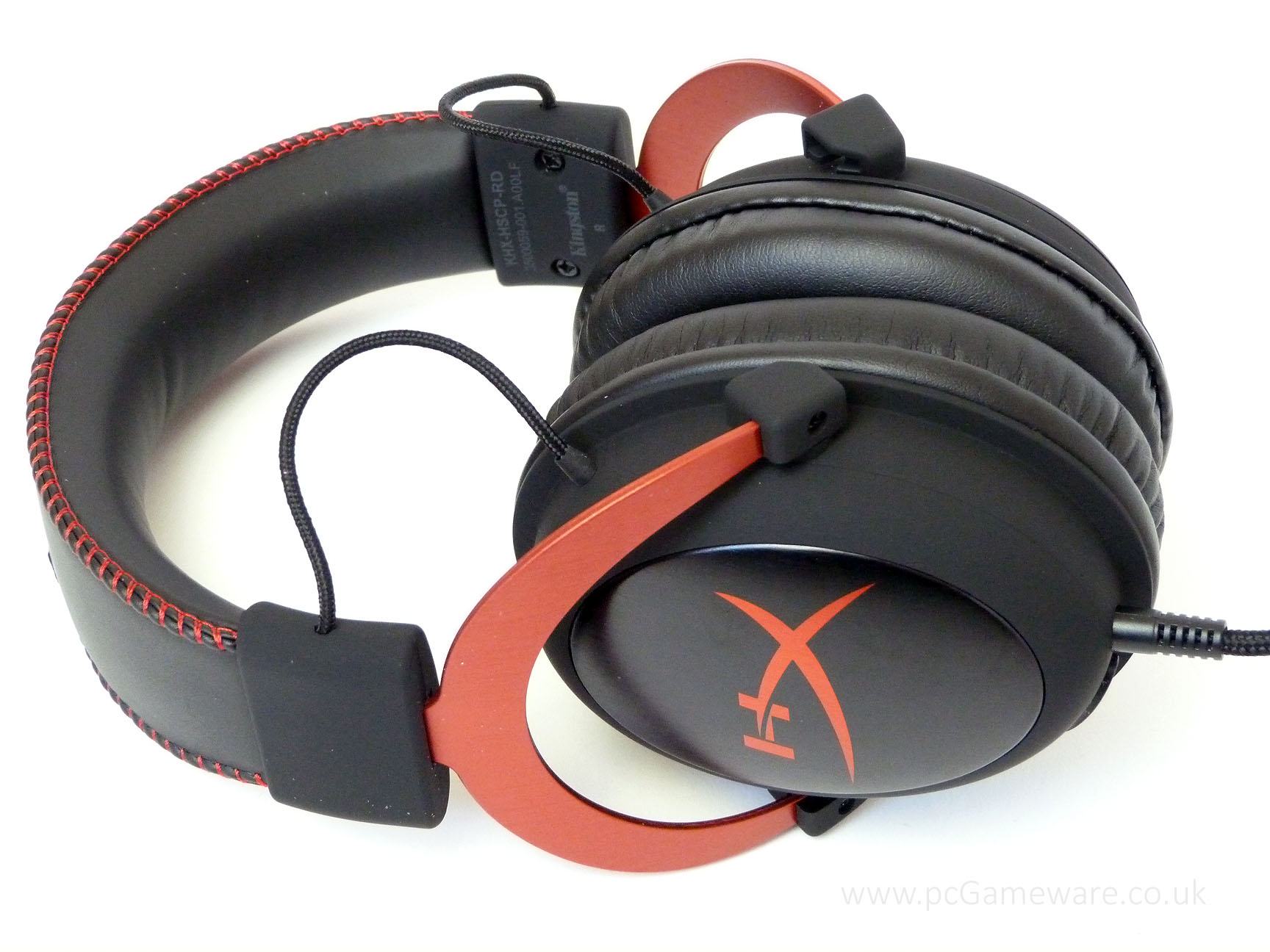 A complaint comes from its microphone slot. A small rubber cover seals the hole when the microphone is detached. It’s very easy to lose. I expected it to be attached to the headset maybe by a thing piece of rubber but pulling it out caused it to fall out completely. The mic-arm is extremely flexible and it comes equipped with noise cancelling and echo cancelling to ensure speech is crystal clear. Kingston have also packed a dual 3.5mm plug attachment to use on airplanes which means you can literally use this headset anywhere, especially complete with the padded carrying pouch.

Performance-wise, the Cloud II packs one hell of a punch. Testing on a mid-spec PC, I fired up Battlefield 1 and I was blown away by the quality of the sound. Every explosion from any angle could be heard with such a rich quality, I could imagine actually being there. Every boom of the bass and gunshot, my comrade’s voices, moans and groans could be easily distinguished amongst the action. This is by far the best method to take advantages of the Cloud II’s capabilities, superior to using it with PS4 or Xbox One. Whilst using the Cloud II with these consoles eliminates the need for the USB soundcard, it also eliminates the surround sound feature. That’s not to say that any quality has diminished because of this, not a chance, the Cloud II performs beautifully even as a set of standard stereo headphones. The richness could be easily heard and all sounds could be identified from any direction. Music sounded fantastic too, even by plugging the Cloud II into my Samsung Galaxy S7, the treble and bass sounded magnificent and songs playing at 350kbps sounded crisp and powerful. 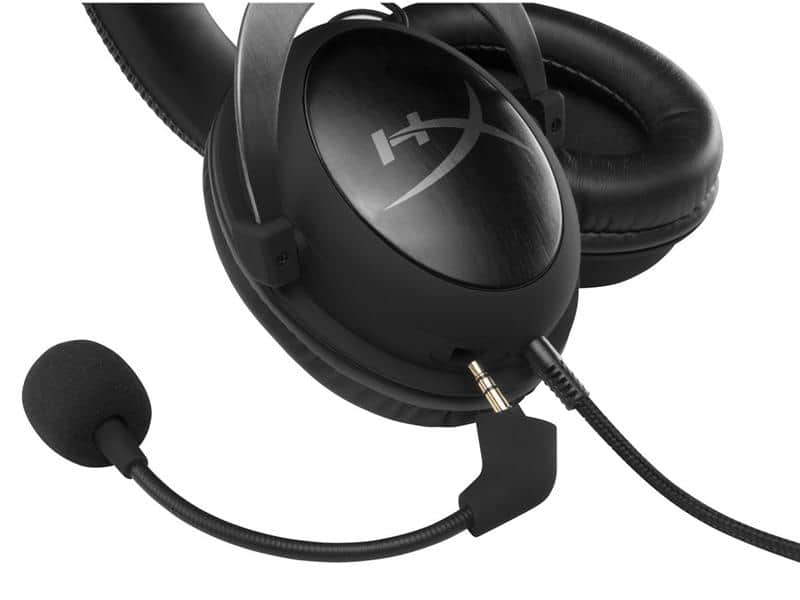 All in all, the HyperX Cloud II headset is a show of force and capability. Its 7.1 surround sound feature as well as its ability to be used as standard headphone, albeit extremely high quality ones, makes this headset a must-have. It’s superb design and manufacturing quality including its excellent comfort and bits and bobs you get with it just add to the headsets awesomeness. 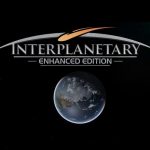 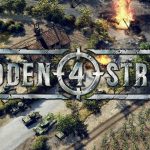