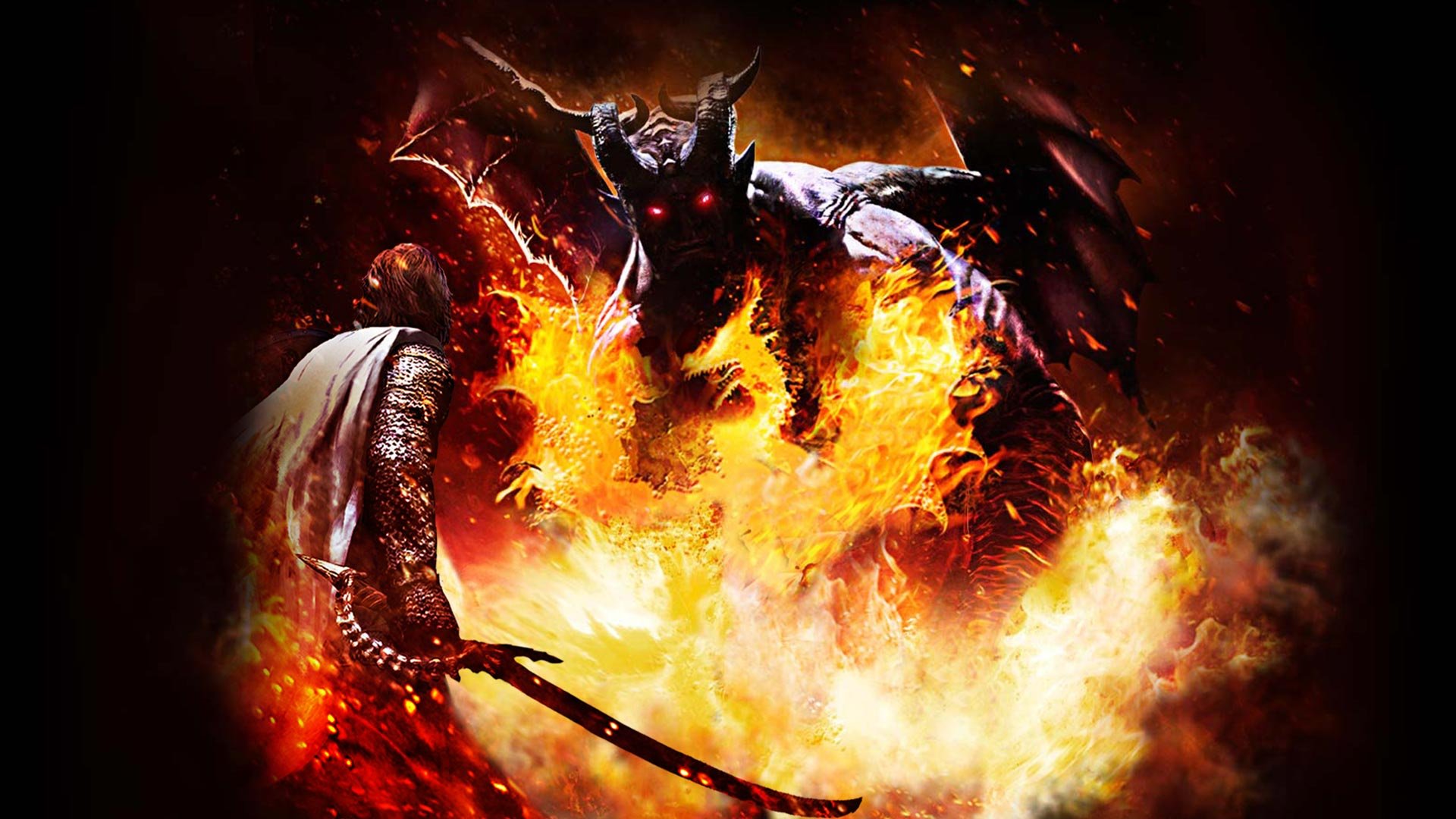 Video game giants Capcom brought something new to the table back in 2012. Outside of their comfort zones of their super famous Street Fighter and Resident Evil series, they tried something new. An ‘epic’ action role playing game to rival others in the genre and one that was mainly praised by critics. Dragon’s Dogma, alongside its Dark Arisen expansion, brought us a new fantasy world set in a new fantasy land with a new fantasy plot, and now it has been remastered and brought onto current generation consoles.

Dragon’s Dogma allows you to create from scratch an avatar using an unnecessarily deep customisation tool. You can literally tweak the dimensions of your face to suit your liking. No matter what abomination you create, the story is the same; after a huge mythical Dragon rips out your heart, you are resurrected to become the Arisen, tasked with taking back your heart and putting an end to the dragon’s tyranny. The world of Gransys is filled with characters, but unfortunately, the plot is flat and uninteresting. No character caused me to really care about them due to their absent emotions and the overreliance on the ‘ye olde’ style of dialogue that really doesn’t have the desired effect it was going for. That being said, the main plot kicks into high gear near to the end, which allowed me to forget the fact that I had to constantly remind myself of my main goal throughout my journey as the abundance in side missions in Dragon’s Dogma is staggering. 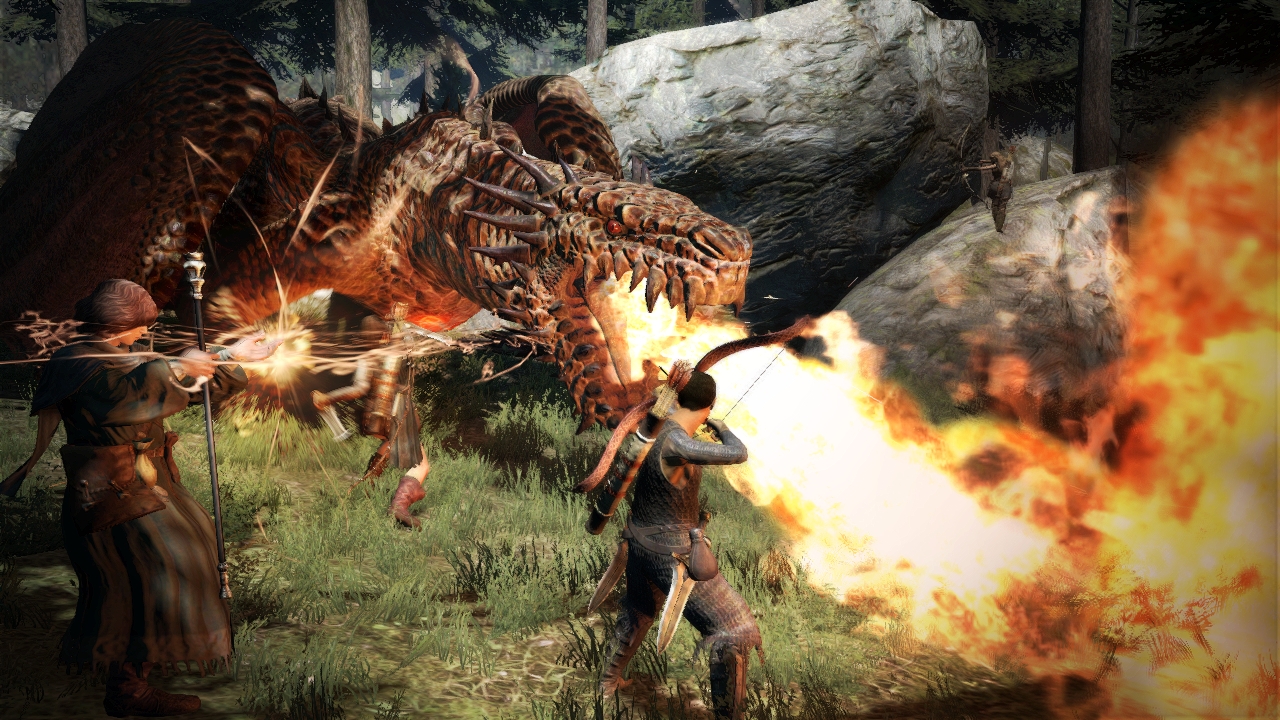 Capcom are used to giving off an arcadey feel to their games, and it’s no different here, but it’s not a bad thing. Running across vast, open fields feels great thanks to the responsive controls, and sprinting is a joy only being let down by the stamina gauge which is fairly small. Think Dark Souls but more forgiving as it only depletes when you use your special moves and abilities rather than every time you swing your weapon. Being the Arisen means you have access to Pawns: AI-controlled companions that accompany you throughout your entire journey. You initially start with your own Pawn which you can kit out with any armour or weapons you wish, but you soon gain the ability to enlist two more from the impressive online system that allows you to choose Pawns from other players’ games. There is no limit to who you enlist, but kitting them out classes as gifts; therefore, you can’t take it back from them. Pawns are adept in combat, but should they fall, you’re able to rescue them to put them back in the fight.

Combat is great in Dragon’s Dogma. Using light and heavy attacks, you can quickly dispatch any enemies you encounter alongside special abilities such as a Heavenward Slash, which is great for pesky harpies, or a back step slash which is useful for a swift retreating blow. Magicians can affix spells in place of these abilities, such as fire and lightning. It’s all standard fare for whatever class you choose. You’re able to appoint what you want your Pawns to focus on during combat too, such as prioritising using healing spells on you if your health is low or weapon enchanting spells at the beginning of any encounter. The Pawn system is impressively versatile and one that has kept me alive many times throughout my quest. 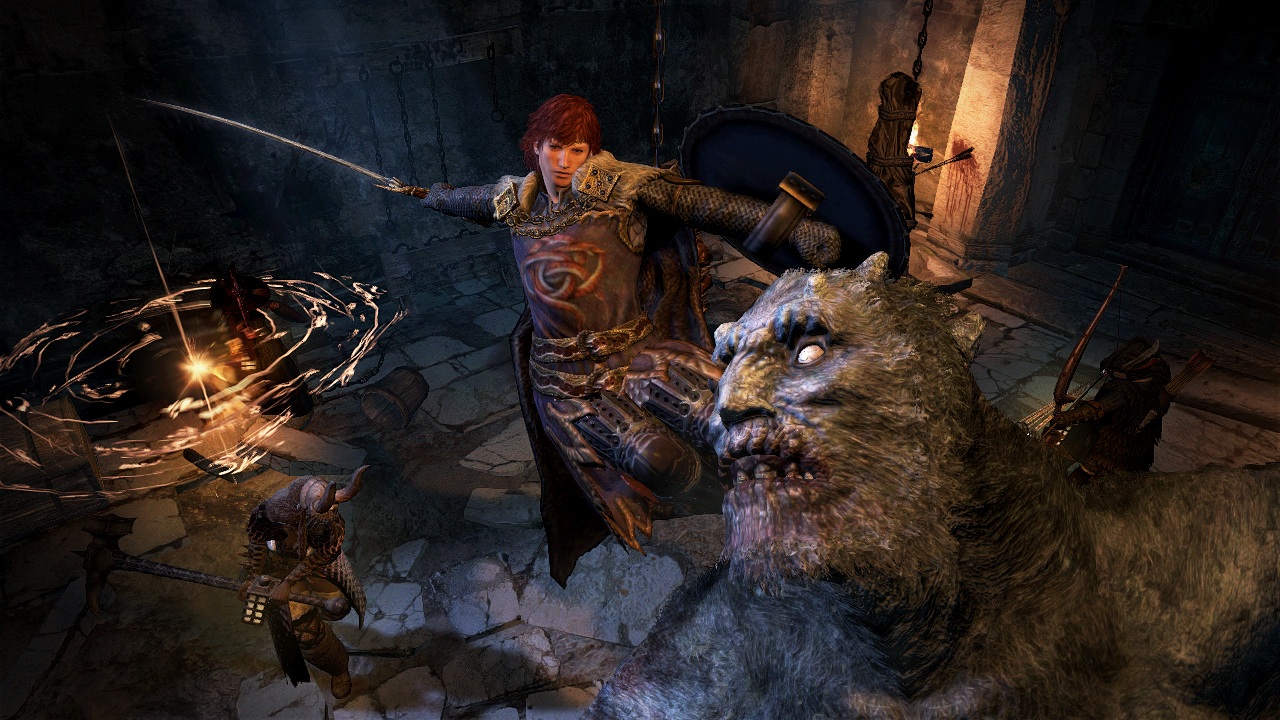 Combat goes vertical too thanks to the grab system. Clearly inspired by PS2 classic Shadow of the Colossus, huge enemies can be clung onto using the grab button. Once attached, you can scale whatever beast you’re on to target any specific body part. Early in the main quest, you’re tasked with battling a towering three-headed hydra, a mammoth-sized enemy that is soon defeated when you take off one of its heads by climbing towards its neck and hacking away. This system is also affected by your stamina bar as enemies can shake you off, which depletes your stamina faster and causes you to fall if it empties. This system is ambitious and works for the most part, but climbing monsters can sometimes feel cumbersome and frustrating as it is tough to climb towards a specific body part quickly, and some enemies don’t give you enough time. As a whole though, Dragon’s Dogma is a satisfying and very deep action game.

The Dark Arisen expansion is post-endgame content that was later added to extend playtime featuring a new area: Bitterblack Isle. A high-level area aimed at players who have completed the story and have a strong hero character. It’s not for the faint-hearted and certainly not recommended to visit unless your level is up there and your Pawn is badass. Battle through it though, and you’ll be handsomely rewarded as it has the best loot in the game. 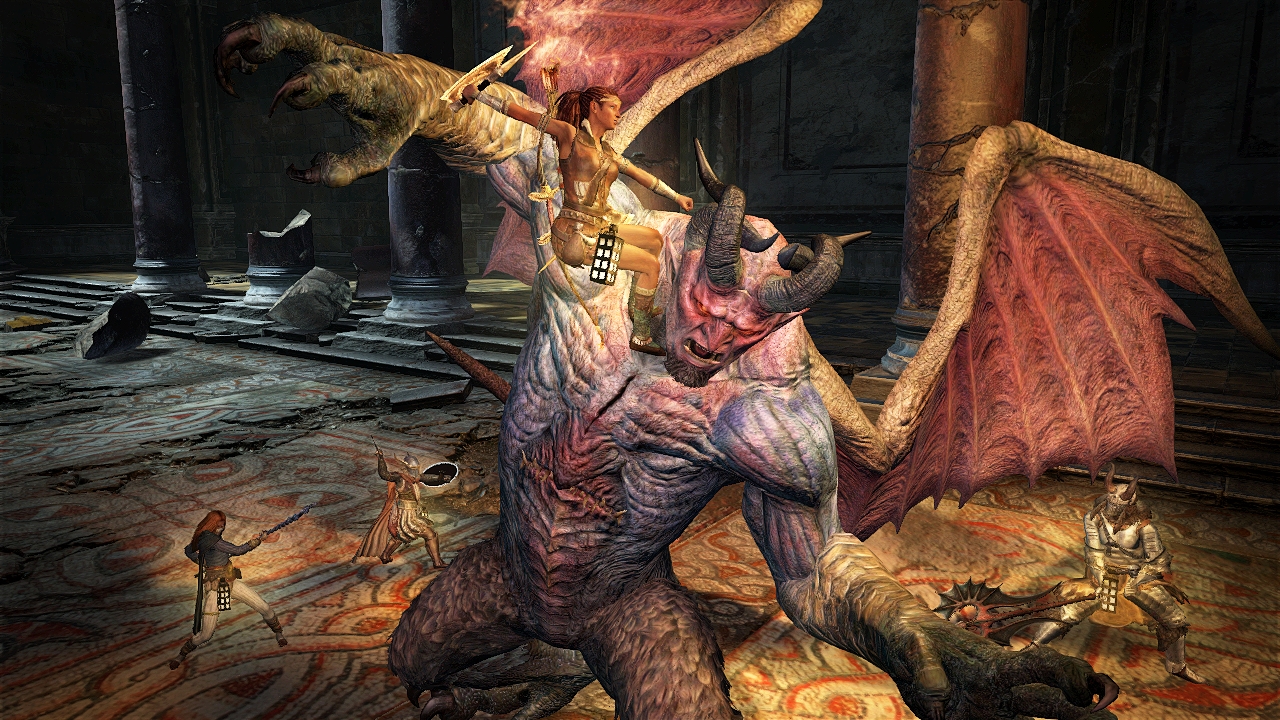 This remastered version of Dragon’s Dogma: Dark Arisen is, for the most part, an impressive feast on the eyes. Character models look sharper with clearer features, the action onscreen is silky smooth and stylish, and most areas on the game world look nicely textured and detailed; however, in the more open areas, trees and other environmental features pop in from time to time, which is very distracting, but thankfully, it doesn’t ruin the experience and is easy enough to overlook. Gransys is full of nooks and crannies that are just begging to be explored, each area carrying its own reward and set of enemies. A thief’s hideout or camp may be filled with bandits who want to carve you up like Sunday roast, but overcome them and you might find they have been guarding some nice treasures.

Dragon’s Dogma: Dark Arisen is filled with surprises, and it’s a great RPG that must be experienced by any fan of the genre. It is clear that it takes inspiration from other games of the genre, such as FromSoftware’s Dark Souls and PS2 monster Shadow of the Colossus, but it never really masters the mechanics it has clearly ripped from them. Still, it’s well worth your time. 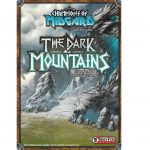 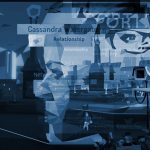