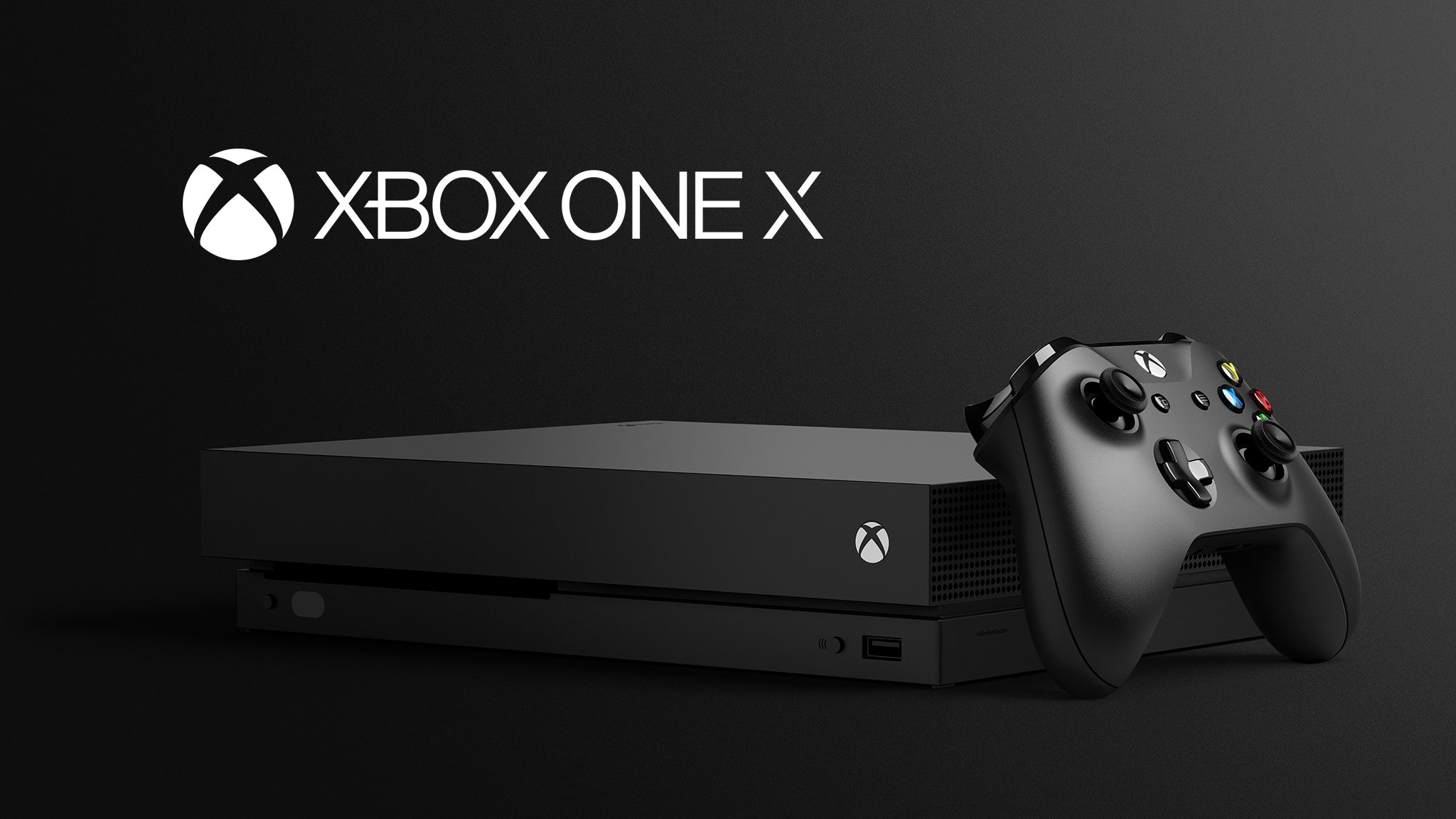 The Xbox One X is coming in to the market with the tagline of “the world’s most powerful console”, and improvements are noticeable, but you will have to ask yourself, “Do I have the kind of money to plump on what is the third Xbox variation since the console’s launch in 2013?”.

The One X will set you back £449.99, which is £100 more expensive than the comparable PS4 Pro. So what makes the One X stand out from the competition?

The One X has an 8-core 2.3 GHz processor, which in layman’s terms means that it will load up all your games and apps in an instant. In comparison to the One S, the extra processing power makes a huge difference when getting you into a non-4K enhanced game; however, the loading of those 4K assets means games like Gears of War 4 or Assassin’s Creed: Origins will take significantly longer to boot up as the processors are having to work harder. The One X comes with Dolby Atmos sound, as well as an added app that makes gameplay, film watching and music listening extra special. 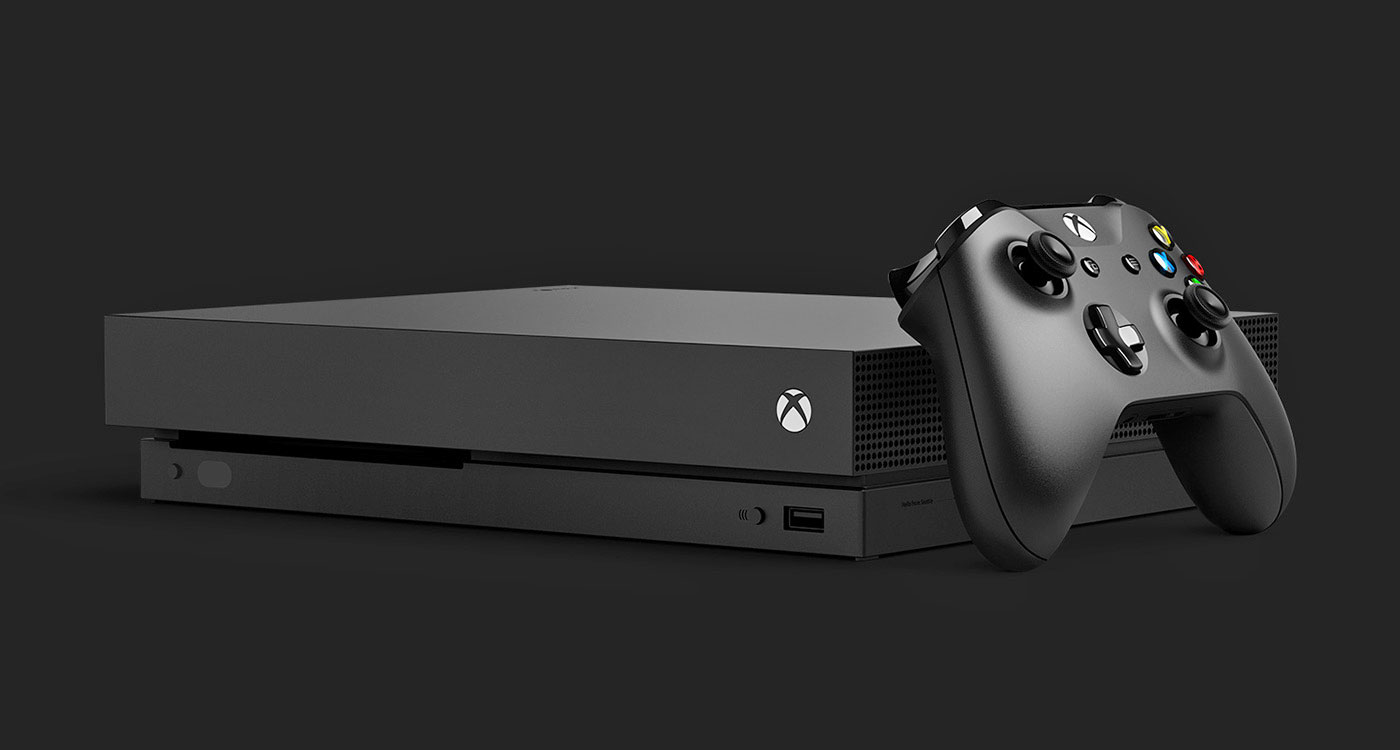 Whilst it does take a longer amount of time to load the 4K, enhanced games will make your eyeballs melt with how beautiful in-game environments are, how much detail is in each weapon you hold or how greasy some footballer’s hair is. You will need a 4K HDR TV to truly get all the benefits the One X can offer; however, I have it on good authority that you will still notice a significant difference on a 1080p TV.

After the last 3 days of gaming, film watching and music listening on my One X, I feel it has been a very wise purchase. 4K is the way of the future, and the One X has set an incredible benchmark for console gaming.

The enhanced games are incredible and play so smoothly on the system. The only game that doesn’t quite reach the buttery 60FPS is Assassin’s Creed: Origins, which hits about 50FPS, but honestly you won’t care when you see the level of detail in the environments and the sounds made whilst in towns or whilst cleaving the head off of a guard. I noticed the biggest upgrade when playing FIFA 18. As I was playing it for over a month on the One S, I thought the game couldn’t look better, but my word, is it incredible on the X. All the rendered player faces, bodies, tattoos and hair look so realistic you would think you were watching a real match. The addition of Dolby Atmos makes gaming even better, it really immerses you in the world, and you feel like you’re in Ancient Egypt or battling Nazis in alternate history America. 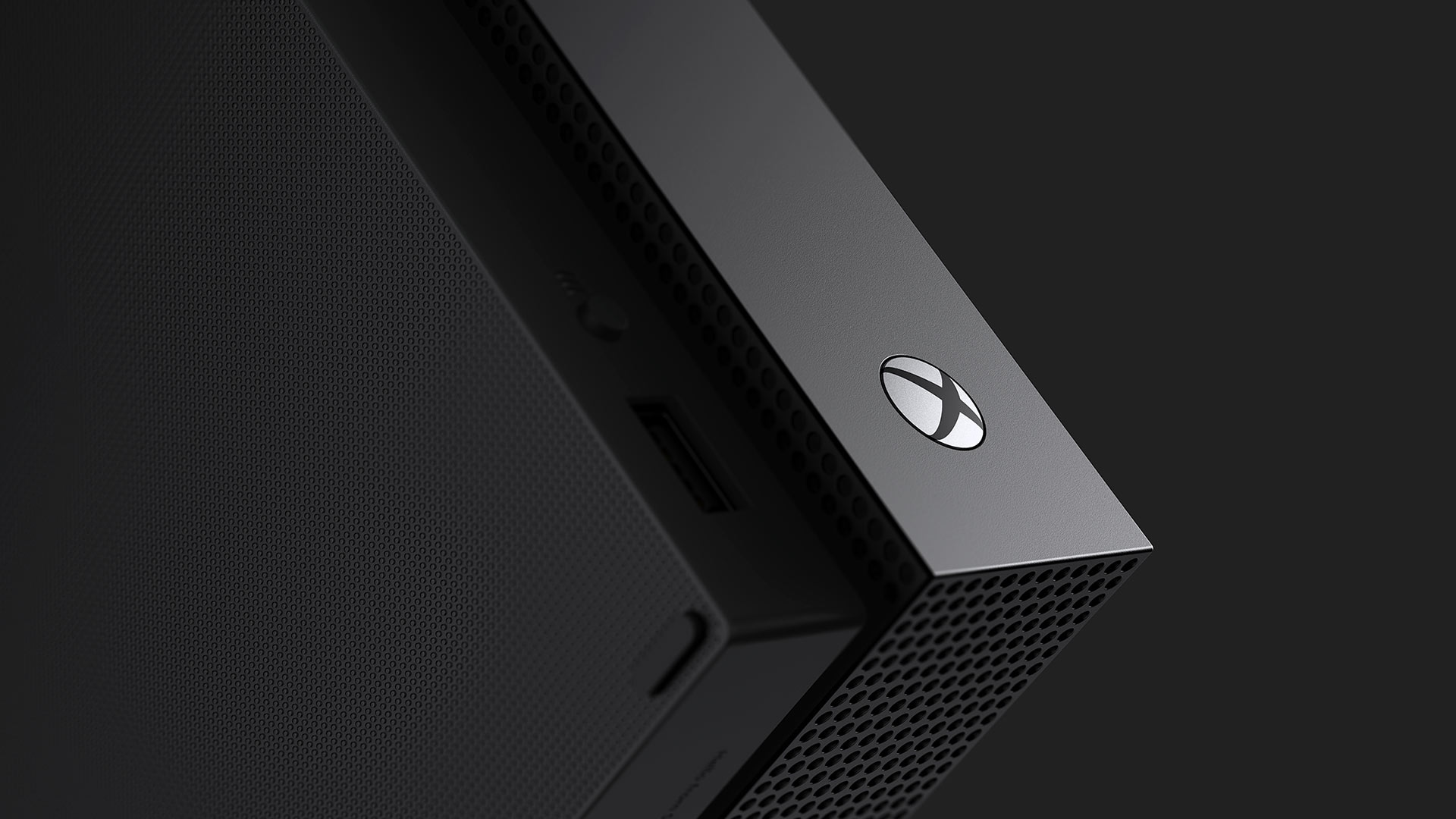 The other huge plus is that it isn’t just Xbox One games that are getting an enhanced update, it’s also Xbox 360 games as well. I have only been able to test out older Assassin’s Creed games and Fallout 3, but they are noticeably better looking and run so much smoother on the One X than I can ever remember them doing on the original 360 or even other Xbox One models. Backwards compatibility is the leg up Microsoft has over Sony, and they are hammering more nails in that by enhancing 10-year-old games.

Watching 4K movies, whether that’s on the various streaming sites out there or on disc, is nice and simple on the One X. This could turn into a review of how amazing 4K is, but it really is stunning for the eyes and the ears with the One X. If you wanted to know, a 4K player would set you back £200+, so being able to do it on your console is an added bonus. Dolby Atmos makes music from Spotify or your own personal collection have a new lease of life. You can hear each drum beat, guitar riff or elongated lyric.

The only real negative is that the console comes with a 1TB hard drive, and most enhanced games take up to 100GB of space. You will need to shell out extra money on an external hard drive, or you will have to keep installing and uninstalling titles. This problem might become less prevalent when developers figure out a way to make 4K assets smaller.

The One X truly is something special, but do all the positives outway the huge pricetag and a lack of excellent first-party 4K titles? With Black Friday and Christmas coming up, there will be a lot of consumers out there looking to either upgrade or finally enter the next generation of consoles. The One X has had an excellent marketing campaign to try and sway your decision, but ultimately, will the PS4 Pro win out? We must ask this as Sony have brought out a bundle that matches the One X in price but comes with exclusives in 4K that trump Gears of War and the latest Forza in terms of variety.

Sidenote, I was able to get my hands on the Project Scorpio edition of the console, and the only real difference between this one and the standard one is the little Project Scorpio lettering on the front of the console and on the controller. The only way I know of to get this edition is to pre-order the second Larry Hyrb takes off those console-handling gloves, but if you like limited editions, then ask in your local store, you might get lucky. The box also has a little nod to the first Xbox with the X on the front.

In conclusion, if you want a system that will do everything in 4K goodness and sound incredible, then the One X is for you. If you’re money conscious, I would say wait for a drop to maybe £400, then pick it up as it is leaps and bounds better than a PS4 Pro, in my opinion. As the catalogue of enhanced games reaches the promised 100s, then the console will be in its stride. Obviously, I have not been able to test every single game and look for all the changes, but if they are similar to the 10 games I have tested, then you will be in for a treat. The One X also comes bundled with a 4K HDMI cable, which is a good bonus, as well as a one month free trial of Xbox Game Pass, which is a Netflix-style subscription service of tonnes of games, but it might be worth holding off using it until there are more big names added to it, along with some enhanced games, perhaps.

All in all, the Xbox One X is pure gaming console perfection, but the only thing hampering it is the high price point at this moment in time. 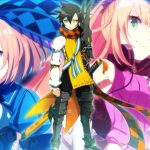 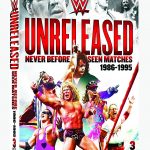