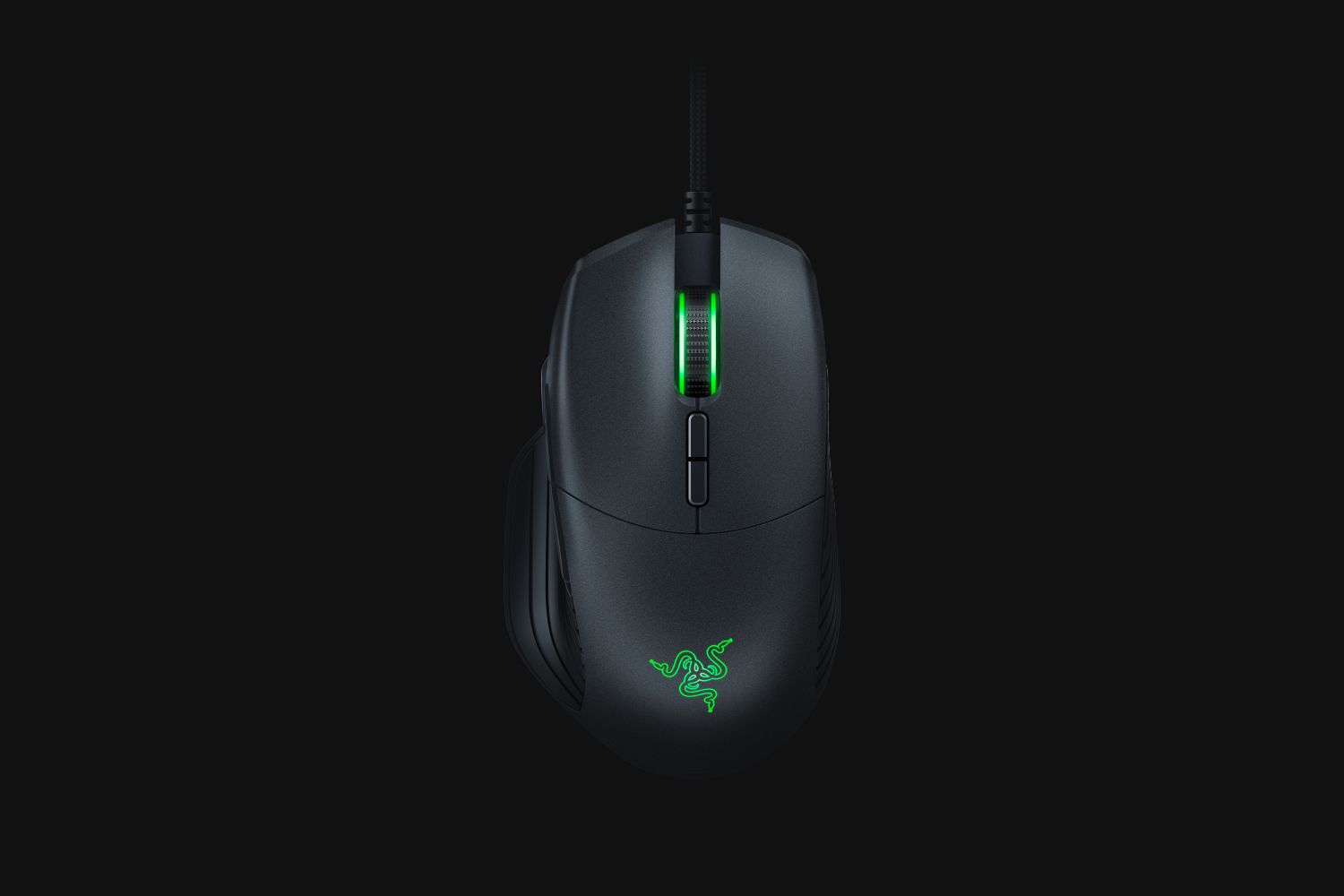 For a PC gamer having cutting edge hardware is an absolute must. It’s no good spending thousands of pounds on a machine capable of playing the newest video games if you have a 90s mouse and keyboard set which responds slower than a tortoise stuck in glue. Over the last two decades the number of gaming mice (mouses?) has exploded, spoiling gamers for choice when it came down to pwnage enabling. One of the biggest companies out their for gaming peripherals is Razer, synonymous with sleek black designs and a hardcore gamer attitude, they’ve been providing us with some of the best technology since the early 2000s.

Their latest piece of gaming technology to come out of Razer is the Basilisk, billed as the worlds ultimate FPS mouse it boasts a pretty affordable price (for gaming hardware anyway) and an interesting DPI clutch feature sure to turn some gaming heads. 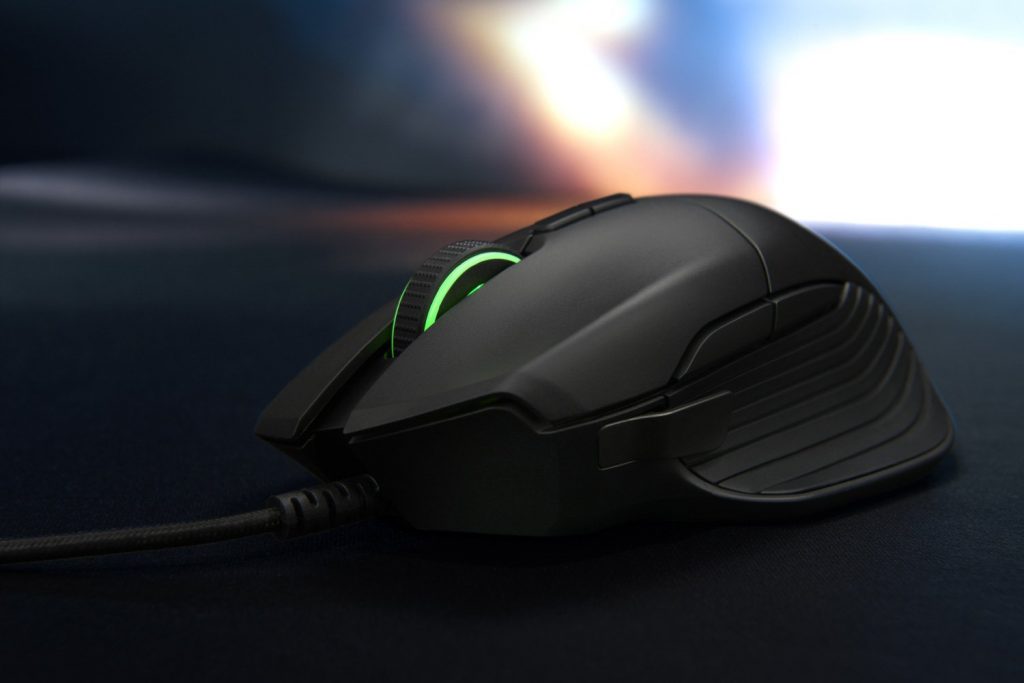 The most noticeable thing which differs this mouse from any other is the odd little bit of extra plastic sticking off of the side. This is the much touted DPI clutch, a little adjustable handle which temporarily brings down the DPI while you hold it. Why is this useful? Well obviously if you’re an avid FPS player you’ll figure out that it means you can line up head shots really easily without having to permanently sacrifice the increased sensitivity that playing with a mouse and keyboard usually gives.

This feature is pretty useful, both online and off. If you’re into playing Overwatch or COD multiplayer you’ll probably find yourself making more head shots and getting more kills in general once you’re used to having this feature. On top of that the clutch is customisable, meaning that the box comes with several different sizes of clutch so you can swap them out if you’ve got longer fingers, or if you hold your mouse further down than most.

The grip on the mouse is incredibly comfortable, maybe more than any mouse I’ve ever used before. Even for someone like me who holds his hand generally way further down the mouse than most people do it still feels good to use. With a smooth action and a curved crook to fit the thumb into, you can use the mouse for hours upon hours of intense gaming and still not feel any cramp or soreness at all. 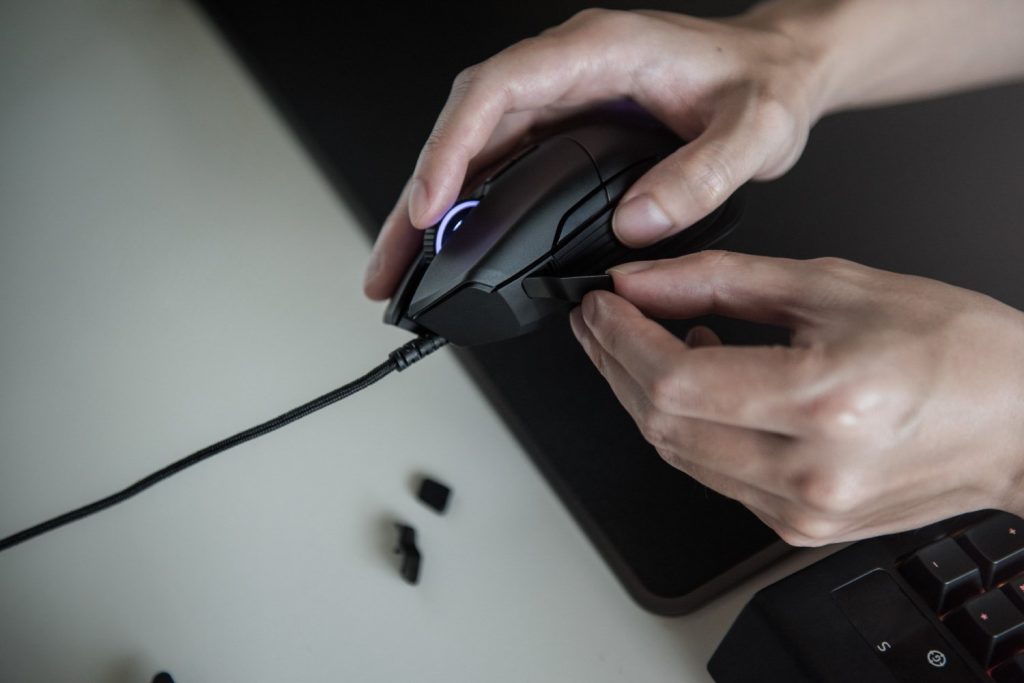 Another useful feature of the mouse is it’s adjustable scroll wheel resistance. On the bottom of the device is a little dial you can move up or down which changes how hard it is to scroll the mouse wheel, and how much of a definition there is between stages on the wheel. On its lowest settings the scroll wheel rolls smoothly without a hint of resistance, at the highest setting you feel it every time the wheel clicks into a new position. This incredible level of adaptability and customization really feeds into another element of FPS playing: weapon switching. It is now entirely up to the player how they feel comfortable switching between weapons. Do you want to move so fast that you have to rely on your own twitch-perfect nerves to hit the right gun? Or do you want to know definitively each time you slip through the weapon roster.

Another note on the customisability is the inclusion of Razer’s ‘Chroma’ software with the mouse. The Basilisk is running on the new Synapse 3.0 Beta software, and as such can be a little bit finicky at times. Whenever Windows 10 decides to update for instance the mouse can dispensary for a few days before being detected, but all in all the software mostly works and is at least intuitive. The chrome features allow you to control how the lights on your mouse work. You can pick from a range of different features, like a slow fade between all of the available colours, a reactive setting which changes as you press buttons or even a ‘breathing’ feature which fades in and out of any colours you specifically choose from. Obviously this light customization offers nothing in the way of performance, but it is a nice feature non the less. 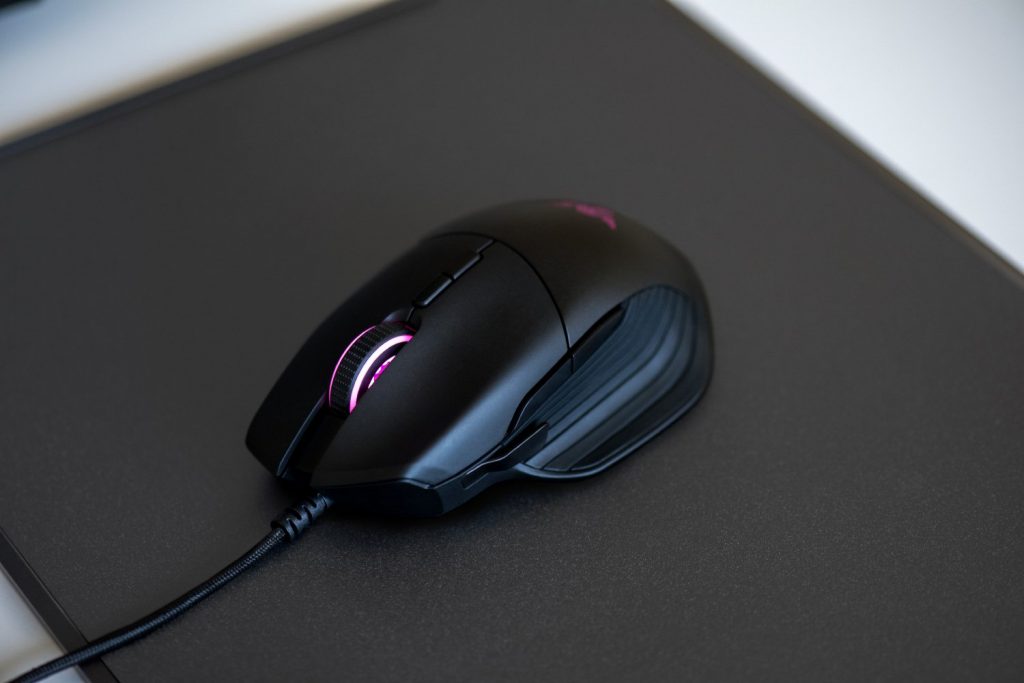 While a lot of the focus of the Basilisk’s marketing has been towards FPS players, it also comes in pretty useful for everyone from MOBA to MMO players too. Thanks to Synapse you can adjust all of the buttons on the mouse to do pretty much anything you like, including using Razer’s ‘hypershift’ feature. This basically means that you can have a second set of mappings set to the mouse which are only active while you hold down a specific button on the mouse. The most obvious choice for this will probably be the DPI clutch, especially if you’re playing anything other than FPS games.

Obviously this entire new set of buttons is insanely useful, giving you a pretty decent edge when playing things like Guild Wars 2 or DOTA. These extra macros take the Basilisk from a completely FPS focused mouse to something which can offer a decent edge to gamers from pretty much any genre. Obviously there are mouses out there that are specifically designed for players who need a lot of macros, is it rare to find one with such good options for both the FPS player and the MOBA/MMO crowd too. 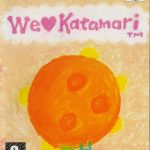 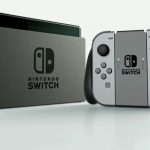 Second Year Will be Crucial for Switch, Says Nintendo President