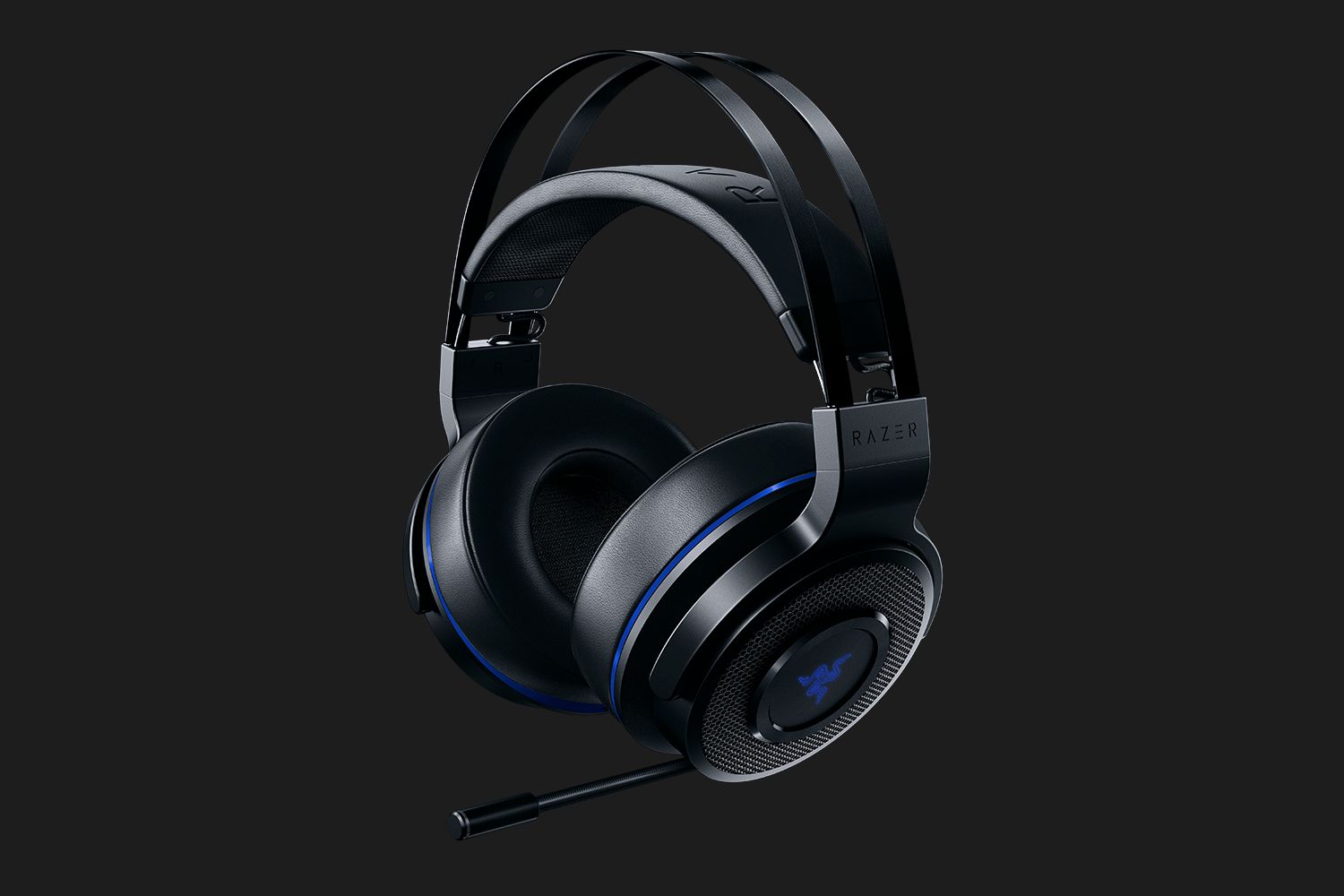 Razer has released multiple headsets in 2017, with the Thresher 7.1 being one of the most sought after thanks to its 7.1 surround sound capabilities. Its purely made for the PlayStation 4 however which certainly limits the target consumers but is it a contender for one of the best? Well, Razer kindly sent us one to test out, let’s see what we think.

What comes in the box?

The box looks beautifully presented, featuring pictures of its contents, how the headset looks and a general overview of its capabilities strewn on the sides. When you open the box, you will find the headset inside, along with an optical cable, quick start guide, micro-USB charging cable and the actual USB dongle required for the console to communicate with the headset. The overall impressions from just opening the box was extremely positive as everything was presented nicely. However, I found it weird that there wasn’t a trademark Razer sticker in this box compared to the lower end headsets. 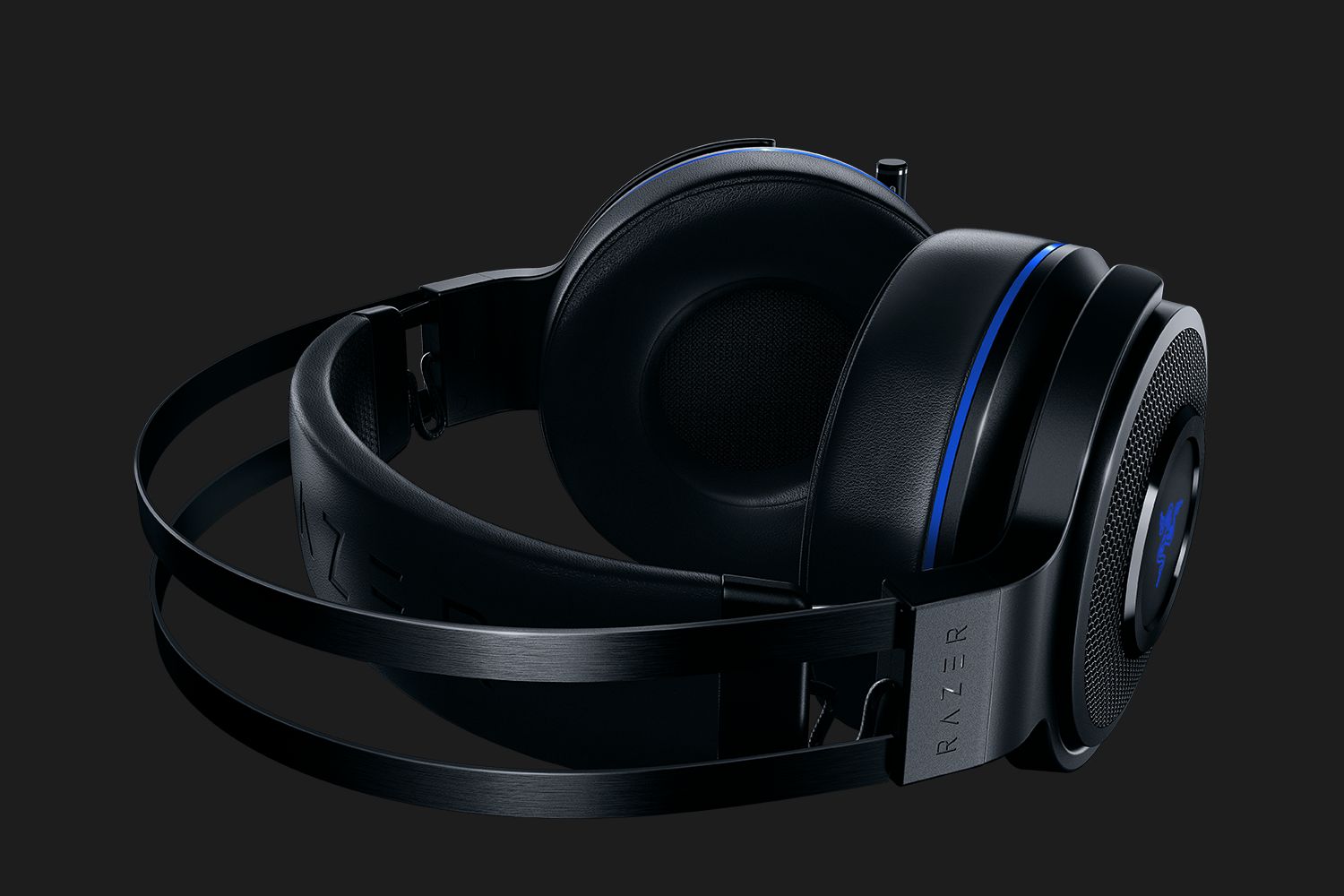 Setup of this headset was relatively easy as long as you own the original PS4 model (which unfortunately is no longer being manufactured) so all that was required for me to do was plug in the USB dongle into the front of my PS4 as well as plugging the micro-USB cable in too. However, I bought the headset over to my sister’s house and found that it wouldn’t work at all, because the PS4 slim doesn’t have an optical port, this isn’t the headsets fault by any means however it is a precaution to consider if you’re a PS4 Slim owner. Overall setup is really easy and Razer includes everything you need to start playing with your new shiny headset.

Since this headset is wireless, it’s very important to have access to quick on-the-fly options to adjust your voice chat, game sound, and all the other bells and whistles the headset conveniently provides. Fortunately, this headset has everything you need to alter the games’ audio as you have the ability to change your games volume from the wheel at the bottom of the right ear cup, if you press the wheel in until it clicks, it will mute the sound which is a great feature that headsets I’ve owned before haven’t had. Noise cancelling does its job fantastic with the Thresher 7.1 too, so if someone is talking to you, you’re able to quickly press the wheel down and you can focus on that instead of the game you were playing. There is also another wheel and a button on the left ear cup; the button is your headsets power, and the left wheel changes your microphones volume. This is the strangest feature I have ever seen on a headset. Why would you need to alter this? You’re not able to change the voice chat volume either and as a result I found myself being unable to hear my friends over the volume of the game. There is a workaround to this, and that involves turning down your games volume in-game. However with the high price that the Thresher 7.1 is at, you really shouldn’t be having to change the games volume to hear your friends. If you press in the left wheel, it mutes your microphone. The microphone is retractable, which is nice, however it has the same issues that the Razer Tournament Edition headset had, my mic quality sounded horrible with my peers advising me to revert back to my old headset. This is really strange because my personal favorite headset was the Astro A40, which is known for its bad microphone quality, so I dread to think how bad this microphone sounds when on the receiving end. 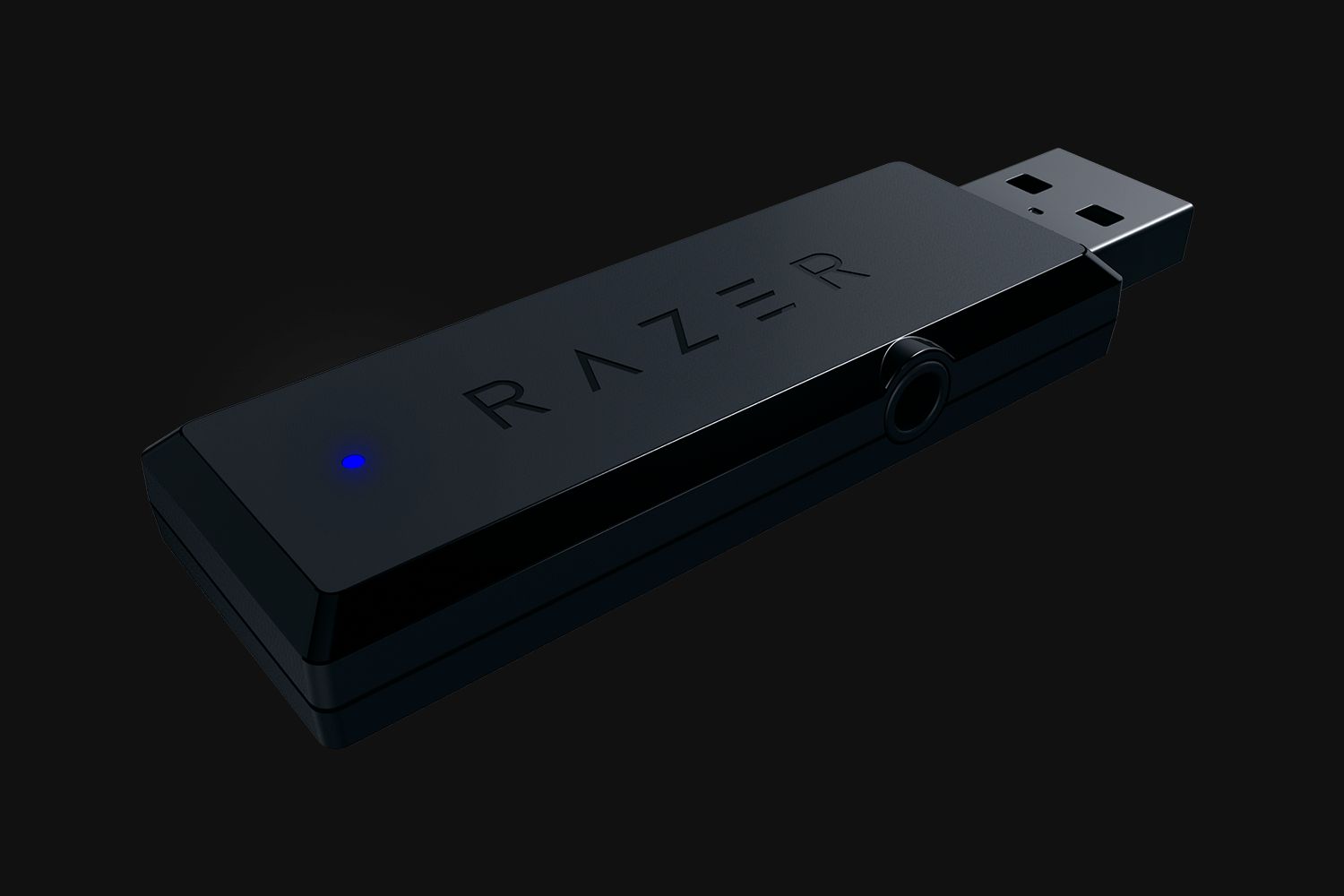 The headsets audio quality is vastly better than the Tournament Edition thanks to having virtual Dolby 7.1 drivers resulting in the audio quality and clarity being superb. I suppose it was expected really considering how much the headset costs, however having the noise cancelling ear cups made my overall game experiences outstanding. I tested this headset on many games, but only two games stood out as having a better experience thanks to the Thresher 7.1 and those games were Resident Evil 7: Biohazard and Call of Duty: WW2. First let’s talk about Resident Evil 7 which became much more creepy and immersive after I put the headset on. I didn’t realise how much detail I missed which was happening behind me in my first playthrough. The headset allowed me to be fully immersed when used with the PSVR. The headset just made the world feel alive especially from the audio side of things. Call of Duty on the other hand, I didn’t really notice much difference from my other headset, however it still sounded amazing with me being able to hear enemies from miles away in any direction and being able to hear when an enemy is reloading their gun near me, the audio of this headset is right on par with other top brands. 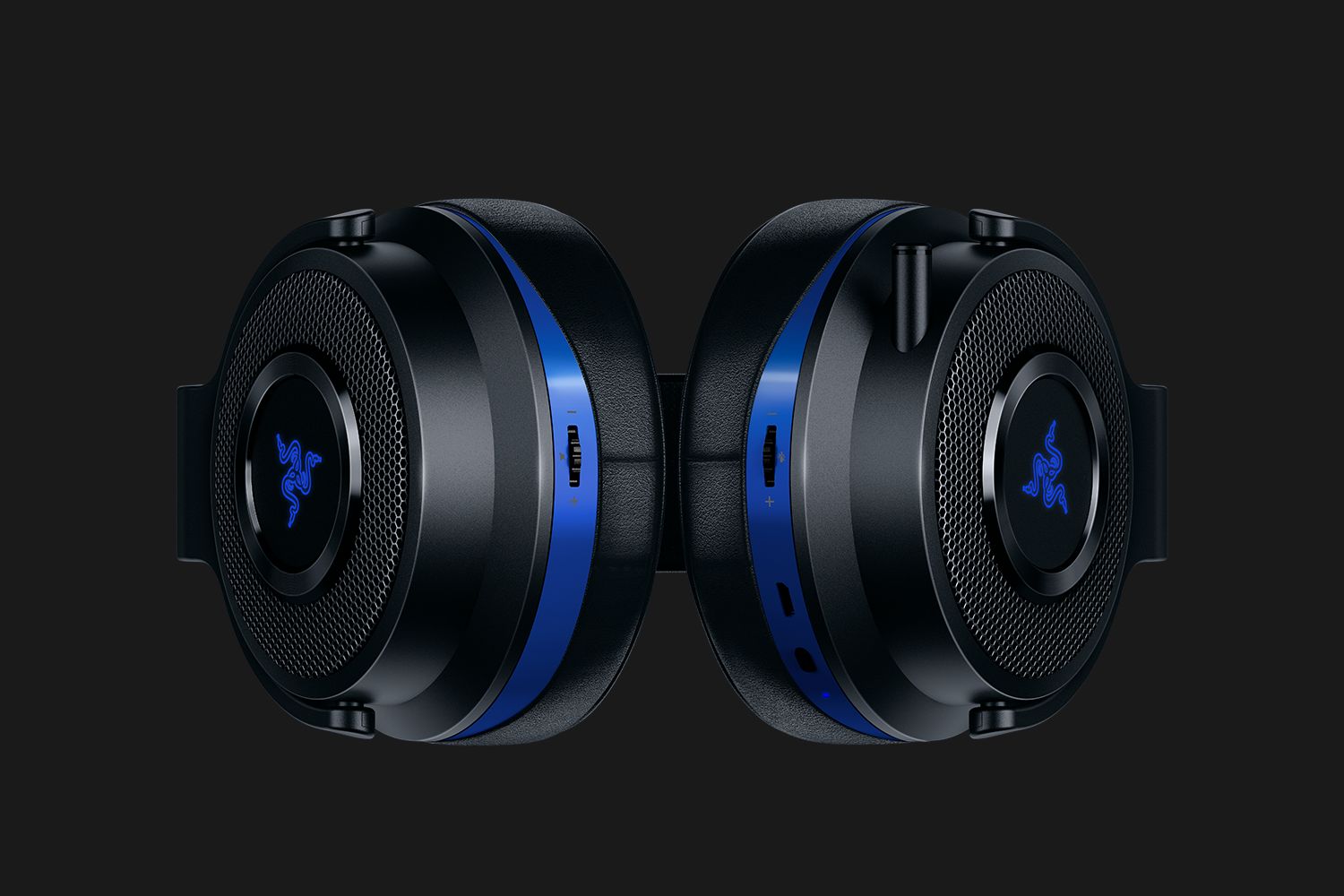 One final gripe is that the headset isn’t very comfortable for long play sessions. After playing for extended sessions, I found that my ears felt really sore, this could have just been the size of my ears as maybe they were too big for the ear cups or this could be a general problem with the headset but it’s something to note. 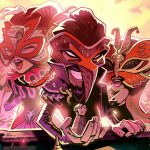 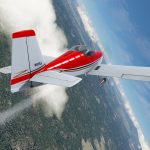