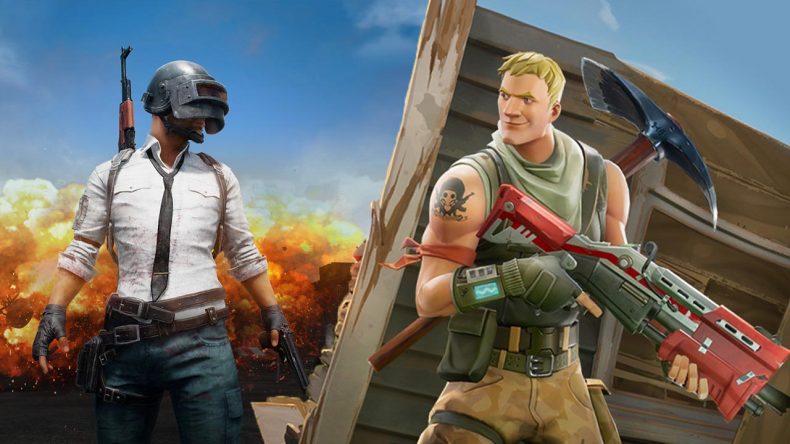 The recently popularized battle royale genre of games has exploded onto our consoles in recent times and received a huge following from pro gamers and total noobs alike. Whether you play PlayerUnknown’s Battlegrounds or Fortnite, it’s hard to argue that many other games would benefit from a battle royale mode. Here are just a few that we would like to see. 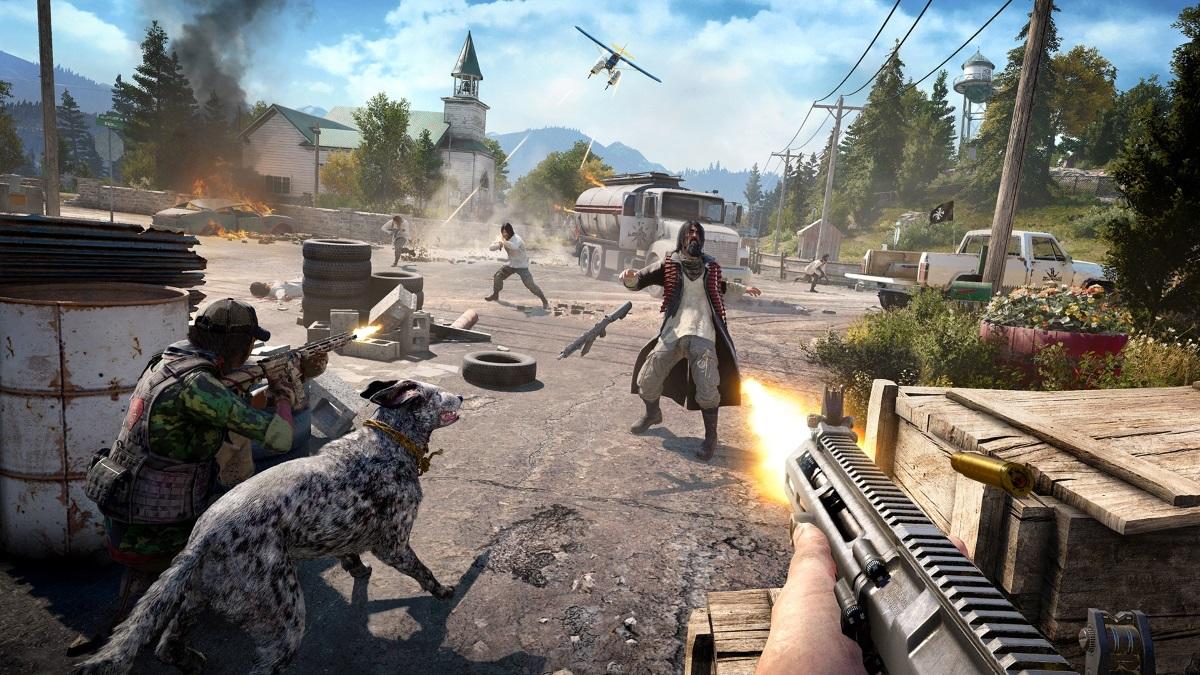 Ubisoft’s recent release, Far Cry 5, is an open world, first-person action-adventure game set in the fictional Hope County, Montana in the USA. This title already offers a huge map to explore that presents a variety of locations, much like the Dusty Depot and Wailing Woods of Fortnite fame. The variety of weapons that the game offers to you would result in many ways to get a victory. Also, thanks to the “Fangs for Hire” mechanic, you could be able to befriend the furry kind to aid you in your quest for a win. Far Cry 5’s arcade mode would be the perfect home for this mode. Get on the bandwagon, Ubisoft! 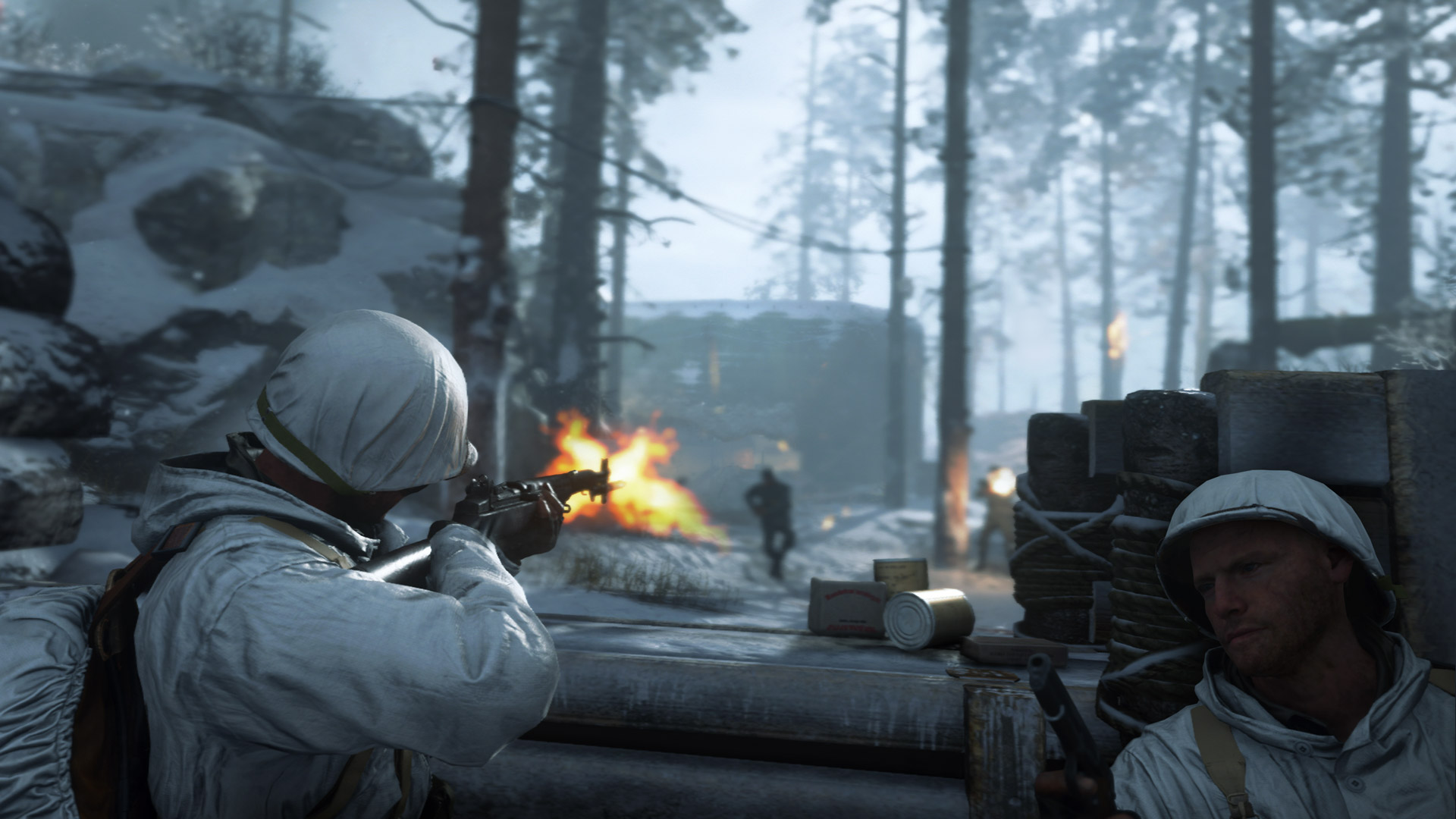 The much loved and well known first-person shooter, Call of Duty, is undoubtedly a multiplayer megastar, and with many different game modes ranging from gritty War modes to Capture the Flag, why not add some battle royale action into the mix? Imagine running around massive trenches during World War II, armed with a shotgun, taking down players to come out on top. Anyone who has played the online multiplayer in Call of Duty: WWII will tell you that the maps are quite small, so a battle royale mode would also mean some (hopefully free) new maps to accommodate a new mode. 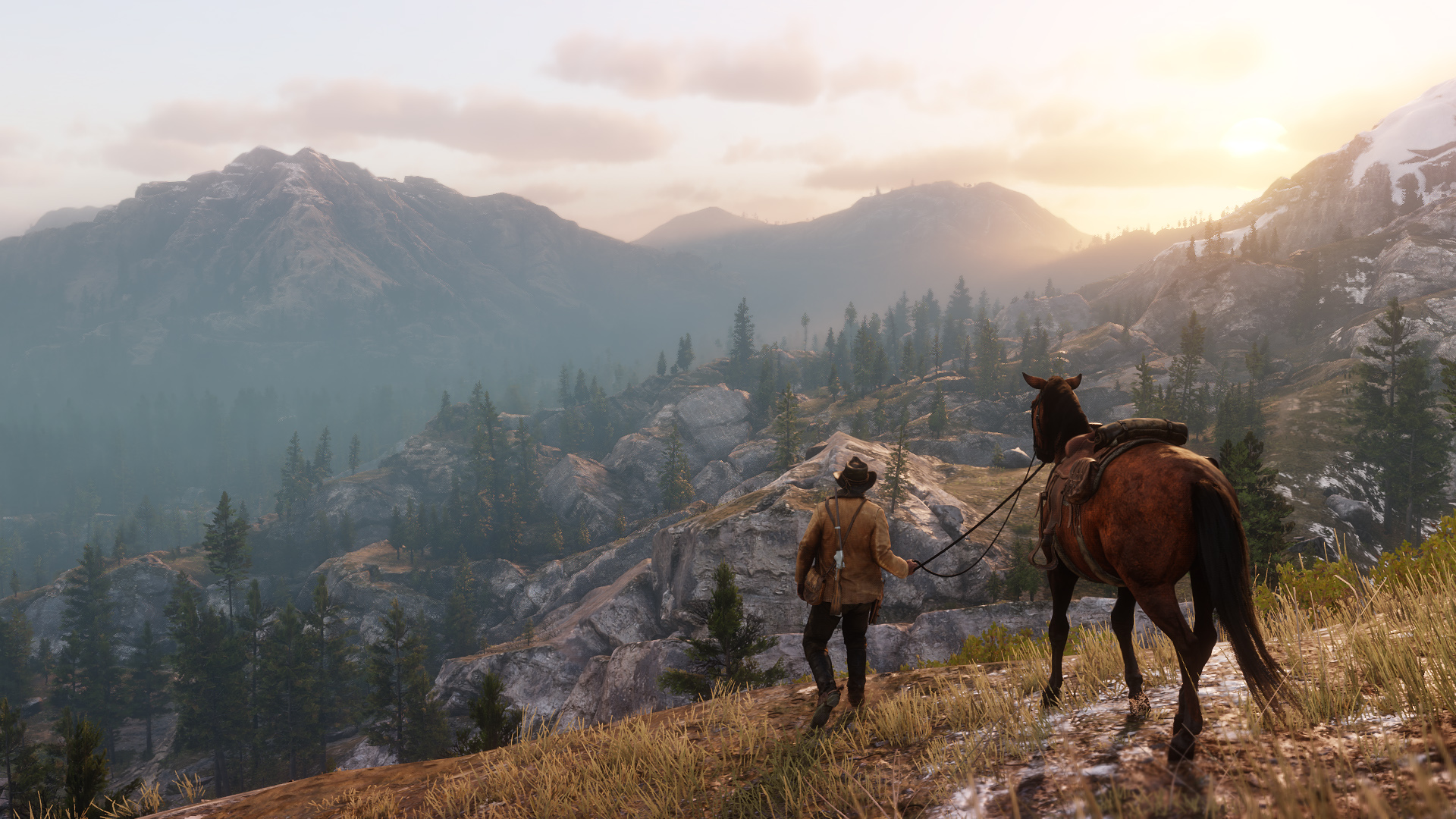 With GTA Online adding in a battle royale-inspired mode during late 2017, it only seems natural that upcoming wild west open-world game Red Dead Redemption 2 steps up to the plate as well. Imagine roaming around the desert environments with a massive number of other players battling to be the ultimate champion. Rockstar Games seem to be perfectly suited for the battle royale genre of games, meaning that they wouldn’t need to do much work to create maps or mechanics for a battle royale mode. The huge open worlds already present many locations to hide loot, and the wackiness of Rockstar titles would make matches enjoyable. 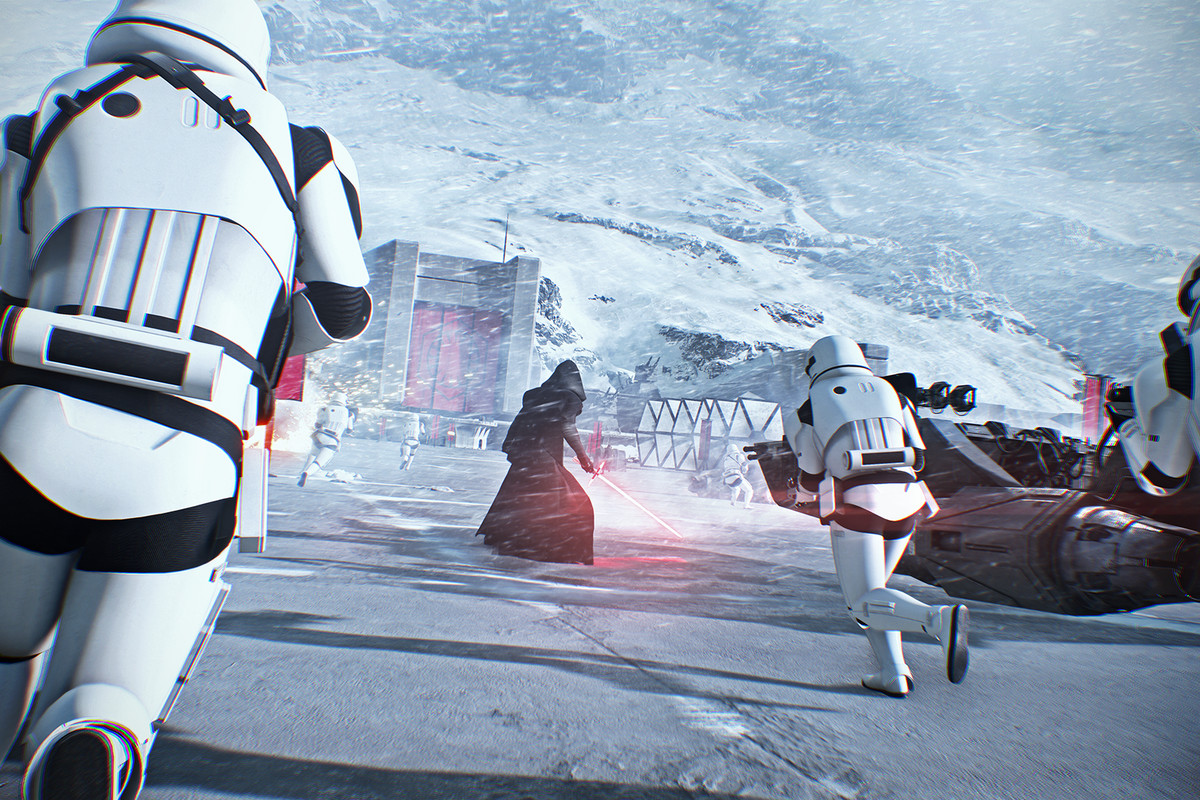 Do I even need to say anything? Imagine 100 Rebels and Stormtroopers battling it out in some of the best Star Wars locations, like the Death Star, Cloud City, I could go on forever. When the fight gets down to the final two, the remaining fighters could choose between the many heroes and villains and have an epic lightsaber duel until there is only one victor. 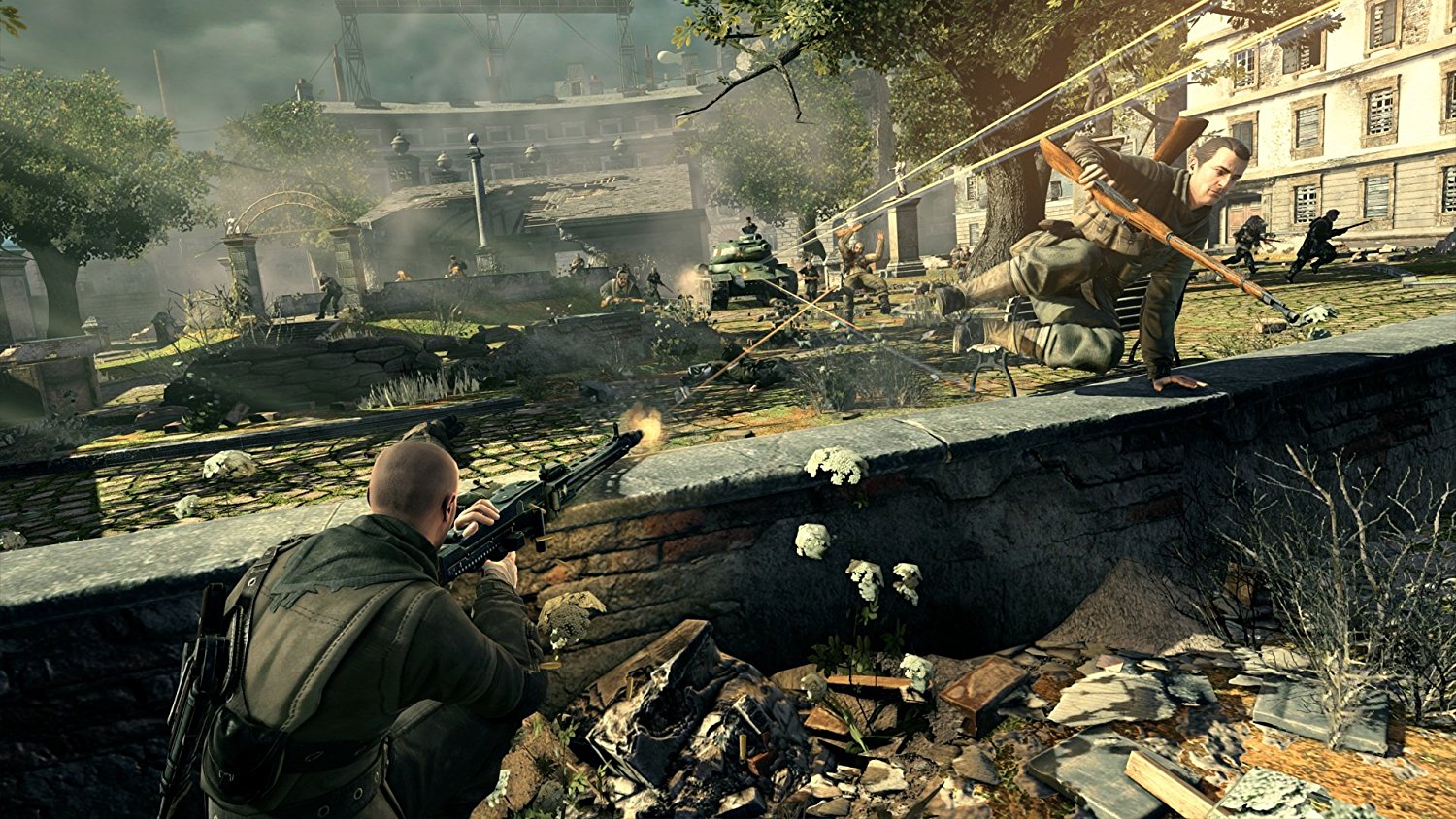 With the temporary sniper shootout mode proving to be one of the most popular Fortnite game modes, its seems to be a no-brainer that Sniper Elite should get a battle royale mode. The maps could be filled with mountains, hiding spots and different vantage points for people to get the upper hand, also, you could get different skins for your weapon and character as rewards for winning matches. Oh, and it wouldn’t be Sniper Elite without exploding testicles and Hitler, so I would trust the developers, Rebellion, to work that in somehow. 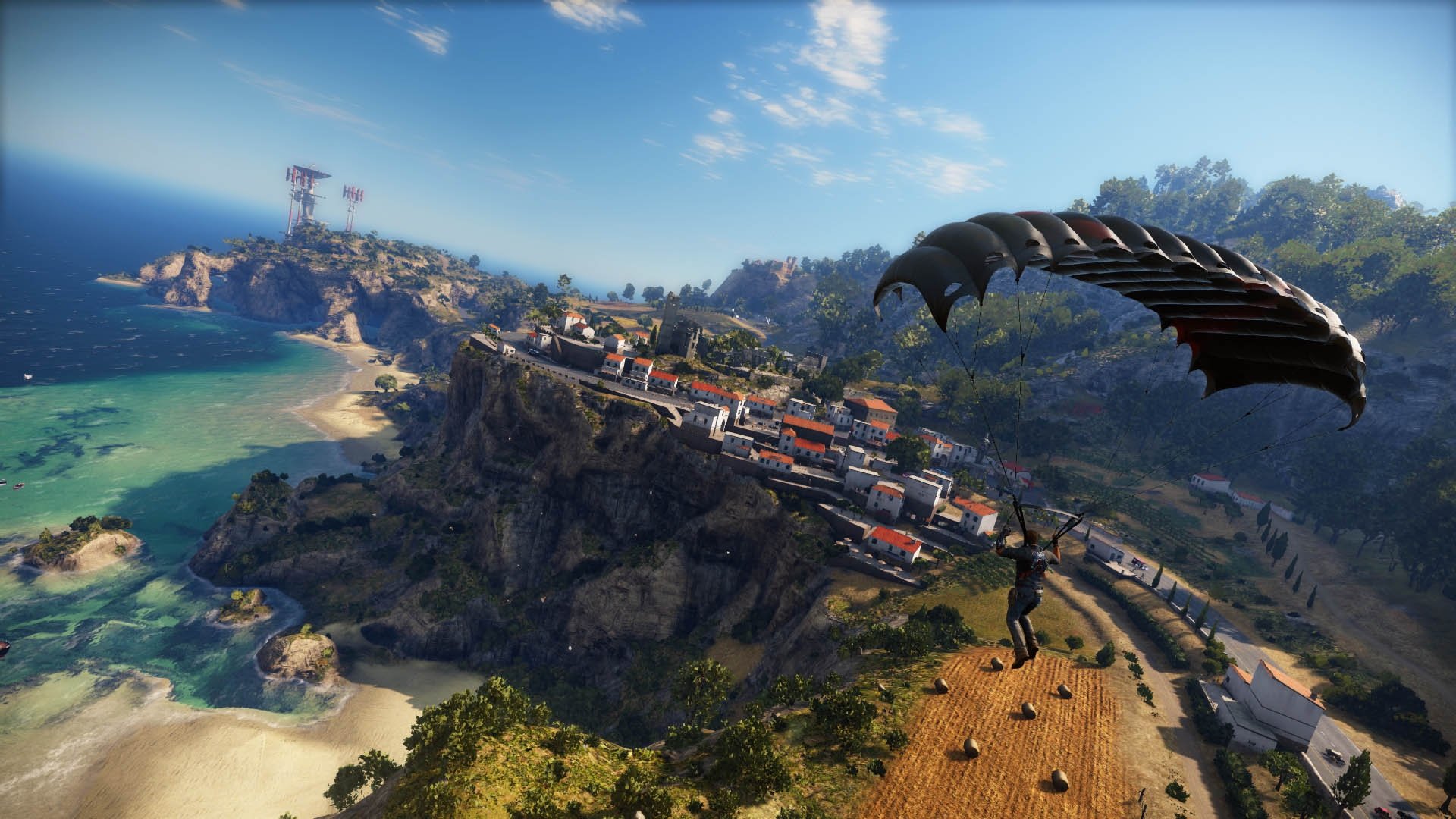 The main thing that the Just Cause franchise has going for it is chaos. An all-too familiar thing for Fortnite/PUBG players like myself who thrive in chaotic situations. I can just picture destructible environments where no one is safe from explosions and bullets. The wingsuit and grappling hook would be an interesting addition to the battle royale genre and would result in some awesome kills and wins. 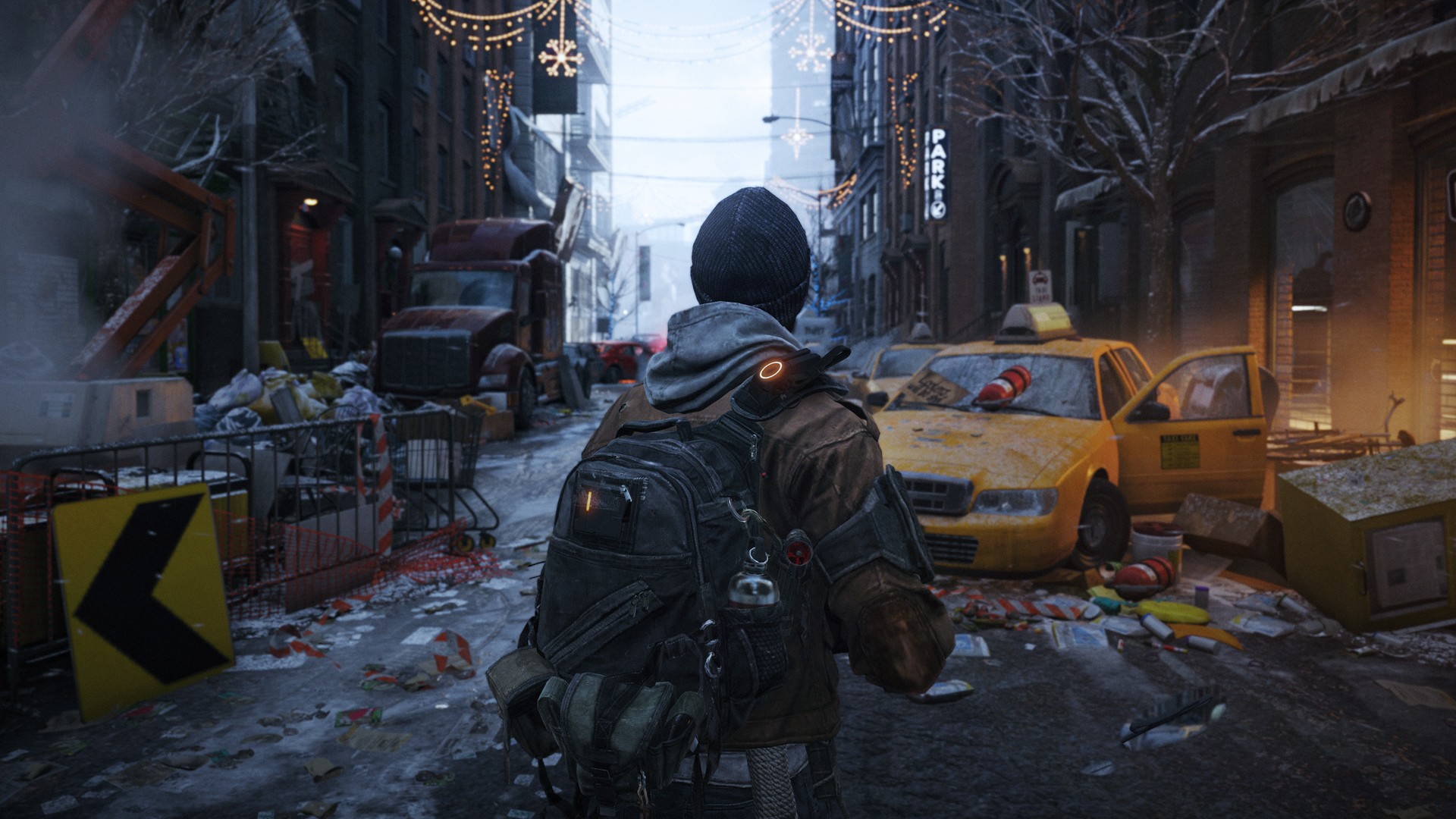 I’ve picked this game over Ubisoft’s more recent Ghost Recon: Wildlands, which would, of course, have an excellent battle royale mode purely because I want to have a battle royale game set in New York City. It would be amazing, and with the threat of the destruction of tilted towers, I need a battle royale game where I can use skyscrapers as cover. The range of weapons and clothing would let players customise to their heart’s content, which is a feature that some would say is most important (not really, but who doesn’t love babies?). 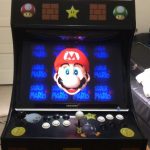 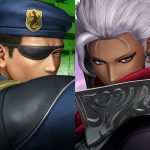