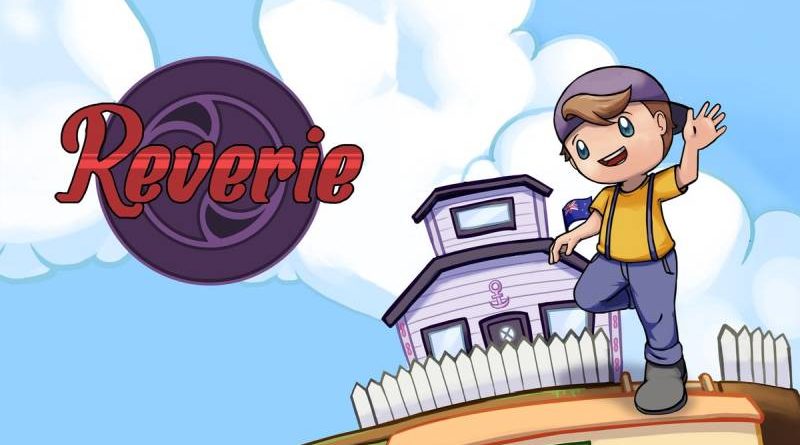 When you write a review for a game, a good exercise is to try and encapsulate everything that a game is about in RMA short phrase. There are several reasons to do this, firstly, it helps you to summarise the game and the way you feel about it so you can put those feelings down on paper. The second reason is because if you do a good job of it, the developers or publishers might decide to use your quote for the advertisements on social media (hint, hint). If I were to do that for Reverie, I would probably say something along the lines of “old-school Legend of Zelda meets Earthbound”. Now, doesn’t that just pique your interest?

Reverie is an action-RPG in the vein of The Legend of Zelda set on a small island in New Zealand and focuses on the story of a young boy staying with his grandparents. The boy, named Tai, finds himself embroiled in a quest based on an old Maori legend and must explore the island and calm the angry spirits of 4 legendary brothers from the ancient past to return the island’s spirits to peace. 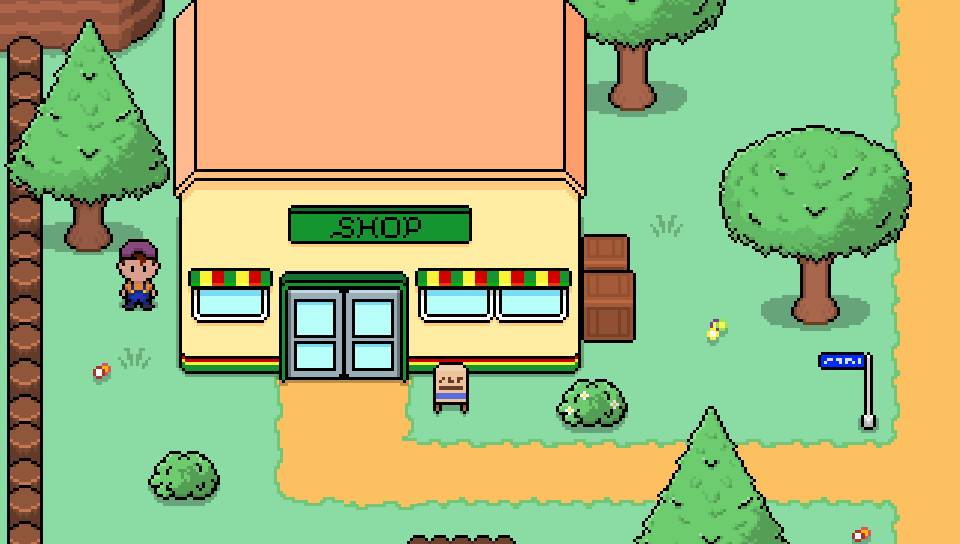 The main gameplay is where the comparisons to The Legend of Zelda come in. You explore the land, entering dungeons, solving puzzles and fighting bosses, all in a top-down view with several usable items and while swinging a melee weapon about the place. You also gain more health every time you beat a boss, and there are teleporters in all the dungeons so that you can easily get back to the boss room if you die during the fight.

The comparisons to Earthbound are much more thematic. The main weapons that you use in the game are a cricket bat and a foam dart gun, and almost all of the enemies are the sort of things that you’re likely to encounter in real life, or at least you would if you were on a small island in New Zealand. Rats, birds, sand worms and a copious number of bugs. The entire adventure feels like something that a small child would imagine themselves doing during a holiday with their grandparents. Also just like in Earthbound, all of the NPCs that you interact with have funny or interesting things to say, something which is very hard to nail down in most RPGs. 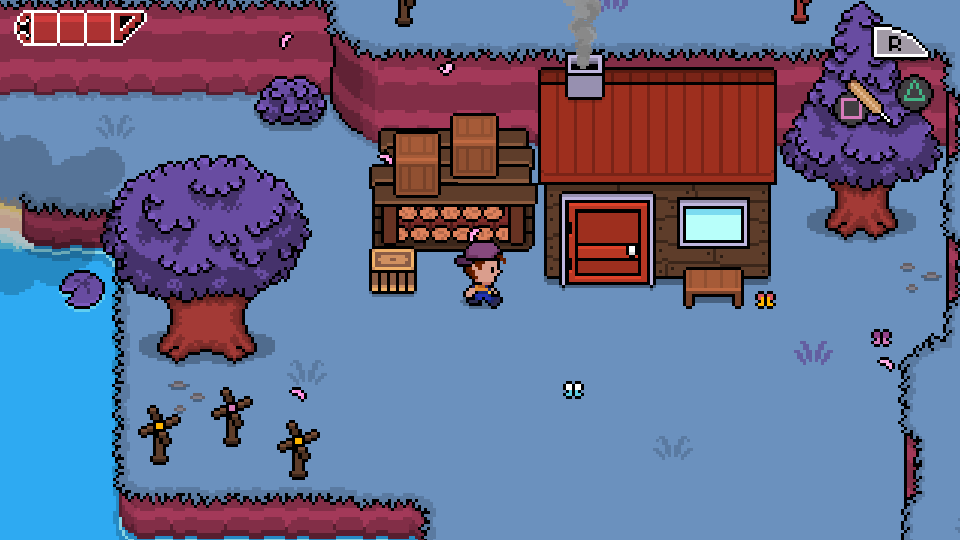 The art style is very simplistic and colourful, calling back to an older age of gaming, and once again calling back to Earthbound’s style of visuals. The island is split into several zones, each one having its own musical and graphical style which helps them to feel very distinct from one another. The dungeons also have a great design to them, considering how big they all manage to feel without being too obtuse or confusing like some of the dungeons from Link’s Awakening.

The combat in the game feels very satisfying and fluid. It’s very easy to master the art of wildly swinging your cricket bat at an enemy before rolling away between two other enemies to avoid taking any damage. You also have a variety of different combat tricks at your disposal that you unlock as you progress. Early on you gain the dart gun to damage enemies from a distance and to activate switches. You also gain a yo-yo that can be used to stun enemies and make certain enemies vulnerable, as well as to activate switches on the other side of walls. 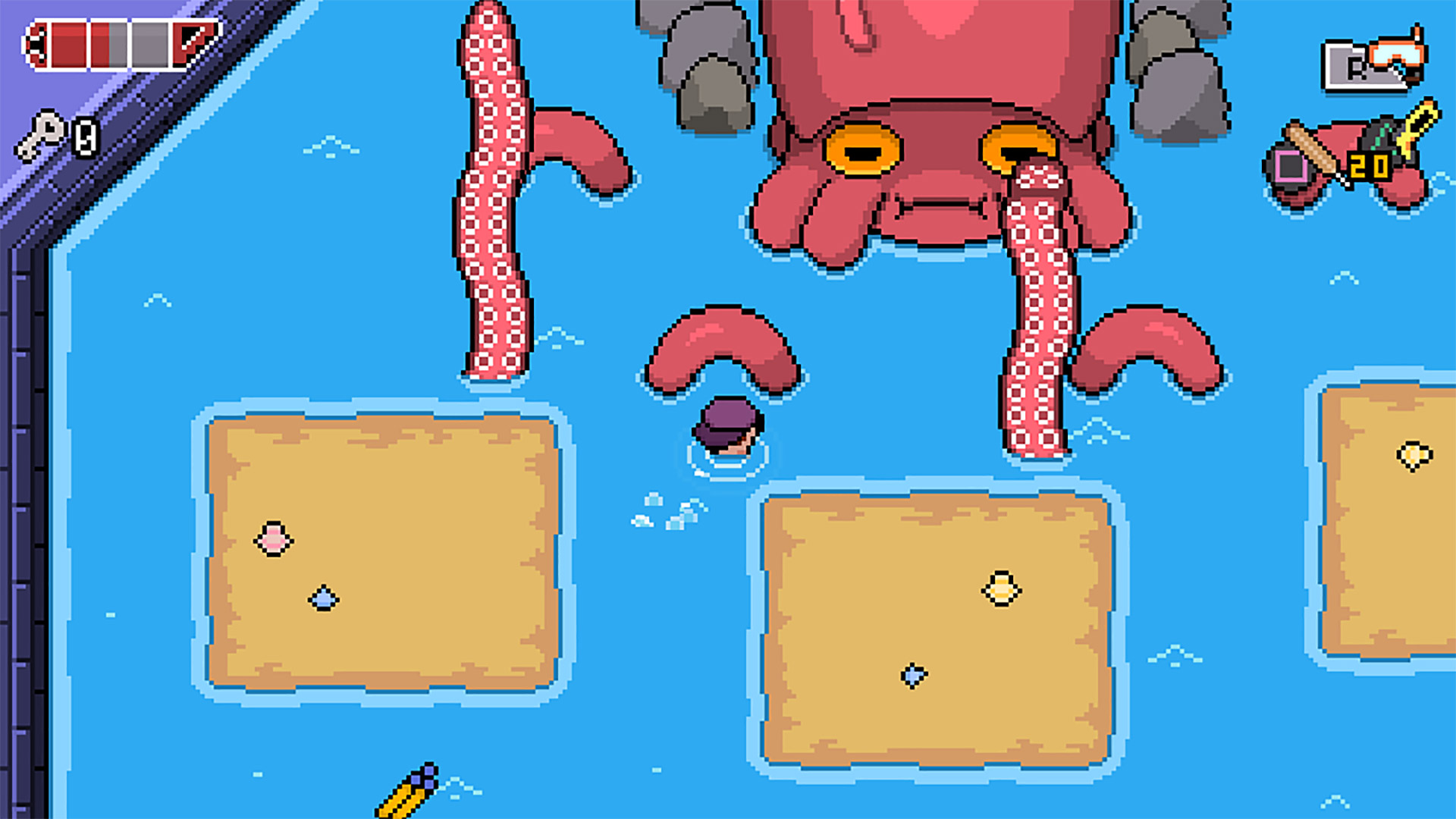 All of the dungeons have a variety of puzzles to solve so that you can progress. Most of the puzzle solutions rely on the items that you collect as you explore, but the puzzle you may be trying to solve in a particular dungeon may not necessarily be solved using an item you got in that same dungeon, which helps to keep the player guessing. As well as being varied and keeping you on your toes, the puzzles use a lot of environmental clues to help you solve them instead of just straight up telling you. Possibly the best example of this is the ‘pet rock’ item, which you use to either block lasers or to press down switches. One of the puzzles for this takes place in a room where certain corners have odd triangles in them that are absent from the rest of the corners. This indicates that you can actually use the cricket bat to whack the pet rock at these different shapes and bounce it off the walls to depress a switch without having to actually walk over to the switch yourself. This sort of puzzle design, which isn’t too hard but also doesn’t hold the player’s hand, is really tricky to pull off and is probably a large part of the reason that the older Zelda games were so popular to begin with. 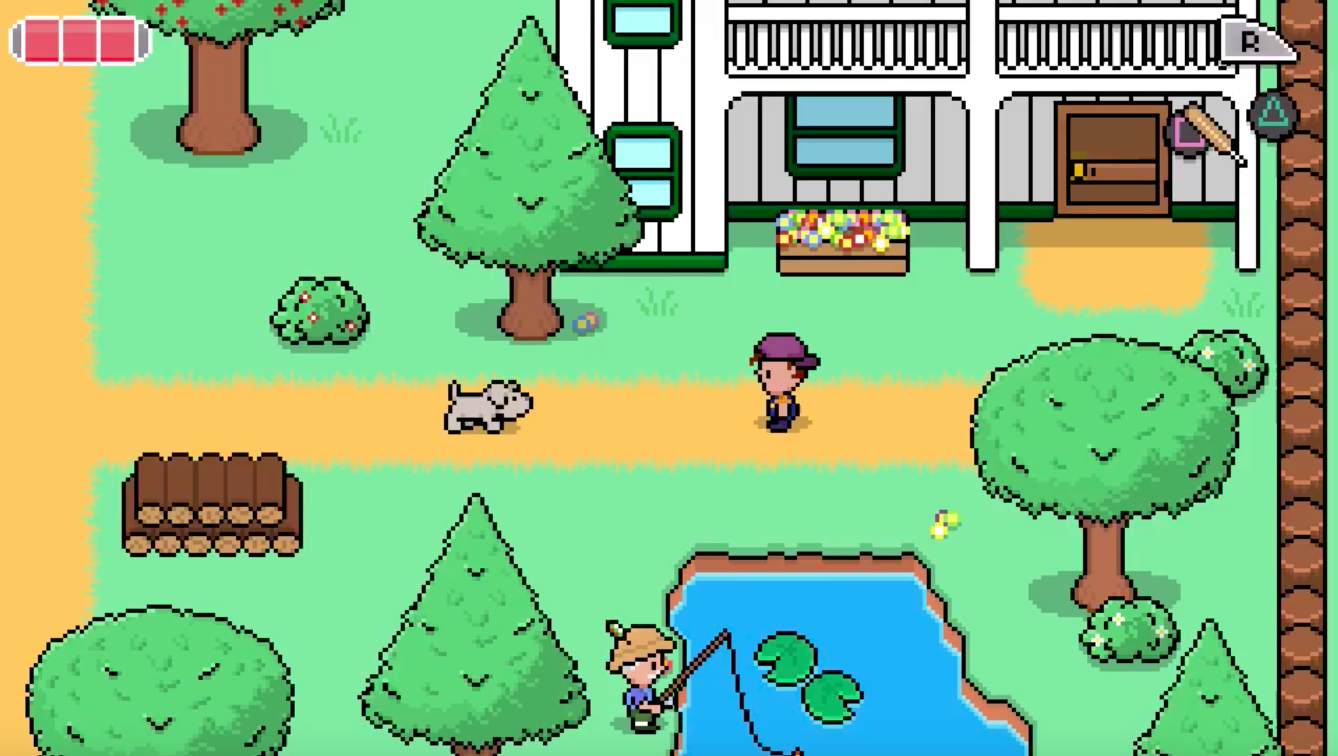 The main story of the game is pretty short, running around 3 hours in total. Fortunately, not only is the main game really fun to play through, but there is also plenty of side stuff to sink your teeth into. The main form that these side adventures take is the collection of feathers from the island’s different species of birds. You can find these in different sections of the overworld through different special barriers and also from a variety of different mini-games. One of these mini-games is an arcade machine in the main town that features space shooter-style gameplay, and another mini-game has you finding a fisherman in several different locations until he manages to catch a fish. Trying to find all of these feathers can be pretty addictive, and you get a pretty decent reward for managing to find them all, which we won’t spoil here for those who intend to complete the game.

All in all, the game will still only run you about 5 hours even with the side quests, but when everything in the game feels this fresh and interesting, that is hardly a bad thing. The game is only £10 (UK) and is easily one of the most interesting experiences to come out of the indie scene since Shovel Knight. 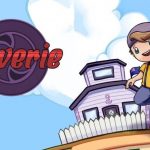 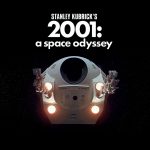