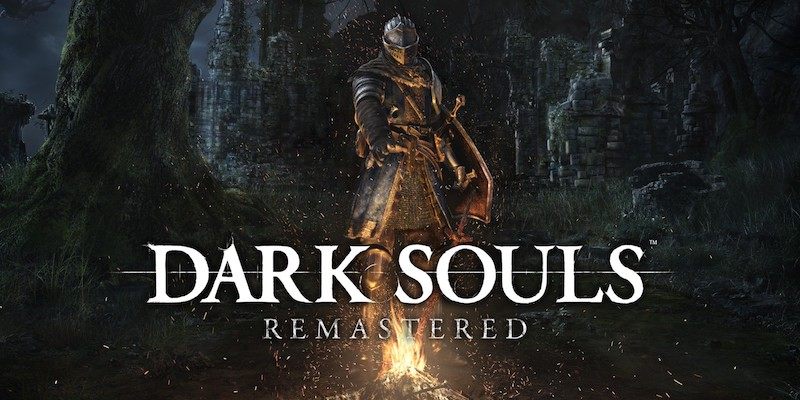 I remember the first time I played Dark Souls, it put me, and certainly a lot of other players, off when I kept getting my ass handed to me by the towering Asylum Demon you battle at the very beginning. It was a true test of reflexes and patience, giving you an insight to what’s to come if you manage to survive. I traded it in the next day; my journey into Lordran was over before it even began. That was 7 years ago, since then I’ve honed my skills, proudly finishing the second and third games, so it’s only right that I go back to the first game to finish the trilogy.

Well, there is no time like the present and, to my delight, recently Dark Souls has gained the remastered treatment, and rightly so, with a fresh lick of paint and smoother gameplay, I was stoked to jump back in and try it again. For those who missed out, Dark Souls begins the tale of the Lords of Cinder who band together to defeat the ancient dragons in a mystical time where magic and the undead were commonplace. An introductory cutscene sets the tone perfectly as a creepy voice-over tells the tale of how it all played out and what has become of the land of Lordran. Imprisoned in the Undead Asylum, it’s up to you, as a created avatar, to end the Lords of Cinder and bring light to a darkened world. There are characters scattered across the game that give you a smidgen of insight to the lore of Dark Souls, but it’s the imagery that tells you the most. The creepy halls of the Asylum and onto the ruins of Blighttown, they tell a story themselves alongside the brutish and grotesque inhabitants that wander the halls. Dark Souls doesn’t hold your hand, both story-wise and gameplay-wise, and it’s all the more awesome for it. 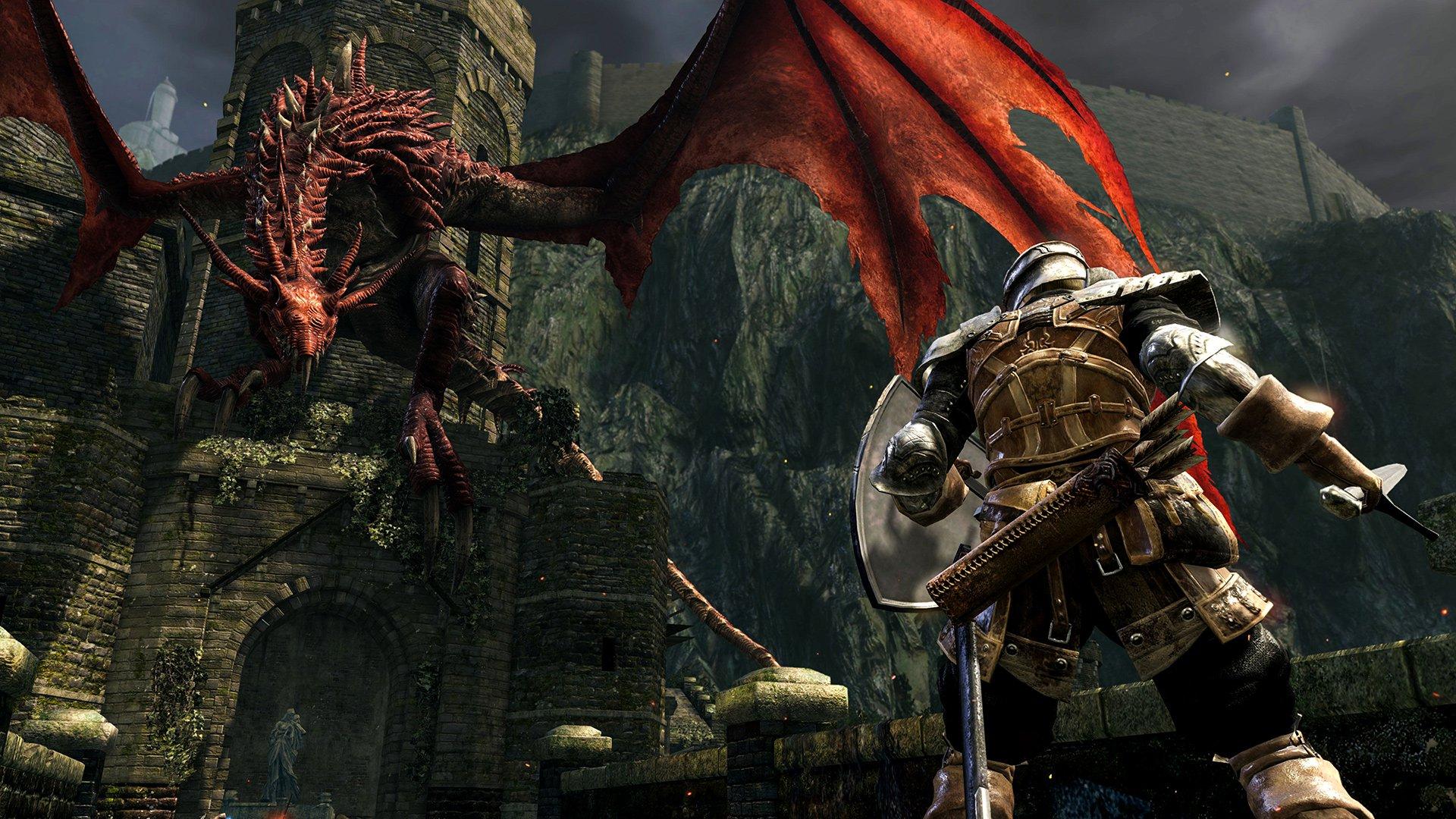 Dark Souls is an action role-playing game in every sense; however, it is notorious for its punishing difficulty. It doesn’t even spike, keeping it turned up to 11 every step of the way. You can use light and heavy attacks to dispatch enemies and block and dodge to defend against them, and if you’re really good, you can use parry and riposte to gain the upper hand early in every fight. In every area, every corridor and every room, your guard is at its highest. Rushing through will only give you another view of that now famous “You Died” screen. You need to keep your wits about you as even the most basic of grunts are forces to be reckoned with if they come at you in numbers. A stamina bar prevents you from button mashing your way to the credits, meaning every action you take needs to be thought about before performing them as running out of stamina amidst a battle will surely mean death. I’ll be honest here, you’ll die, you’ll die a lot, but what’s special about Dark Souls is the way you can use this to learn from your mistakes and rethink strategies. Casual players will give up easily, as I did 7 years ago, but sticking with it makes you a better gamer, and the feeling of accomplishment is unprecedented. Completing Dark Souls III made me play this differently, more cautiously. Heed my words and you’ll soon realise why Dark Souls is one of the best RPG trilogies in gaming. 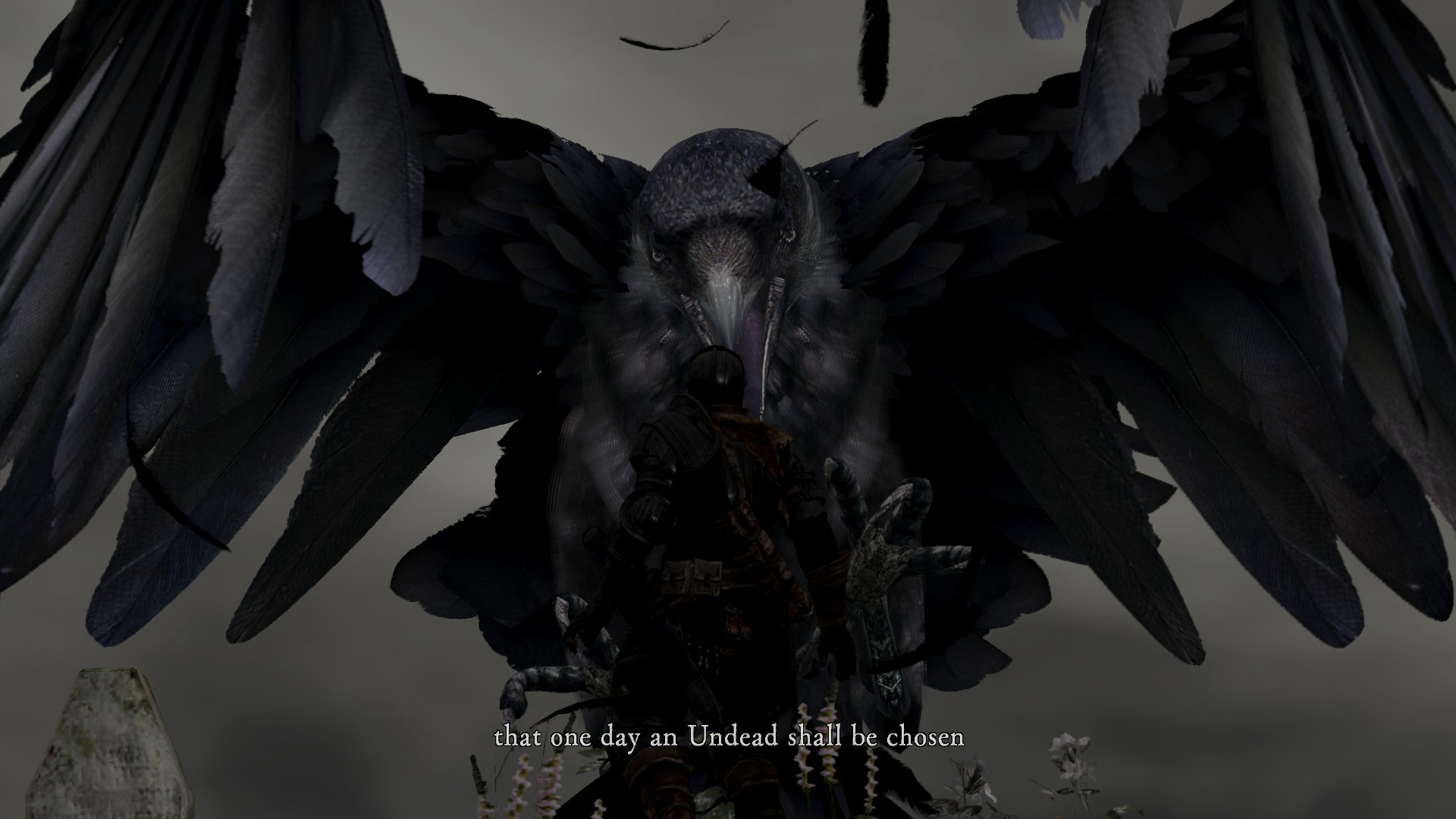 Dark Souls Remastered now has full 1080p graphics, making the once dull textures sharper and prettier. Environments are now gorier which, in turn, makes them more immersive. If you have a 4K capable console, they become even sharper at the expense of the frame-rate drop. Speaking of frame-rates, Dark Souls Remastered plays at 60fps flawlessly throughout, even during the infamous Blighttown sections which players will remember being plagued with stuttering issues due to the graphical intensity of it. All that is gone now, making it a dream to play from start to end.

The multiplayer aspect has improved too, with PvP arenas holding up to 6 players now, making way for some hectic and exciting skirmishes, as well as invasions and co-op signs being more plentiful. It’s the best time to revisit this amazing adventure just for the multiplayer alone. Dark Souls vets will be familiar with the needed item, the Dried Finger, not being obtainable until later in the game. Well, now you can get it near the beginning in the Undead Burg, which is a great move. 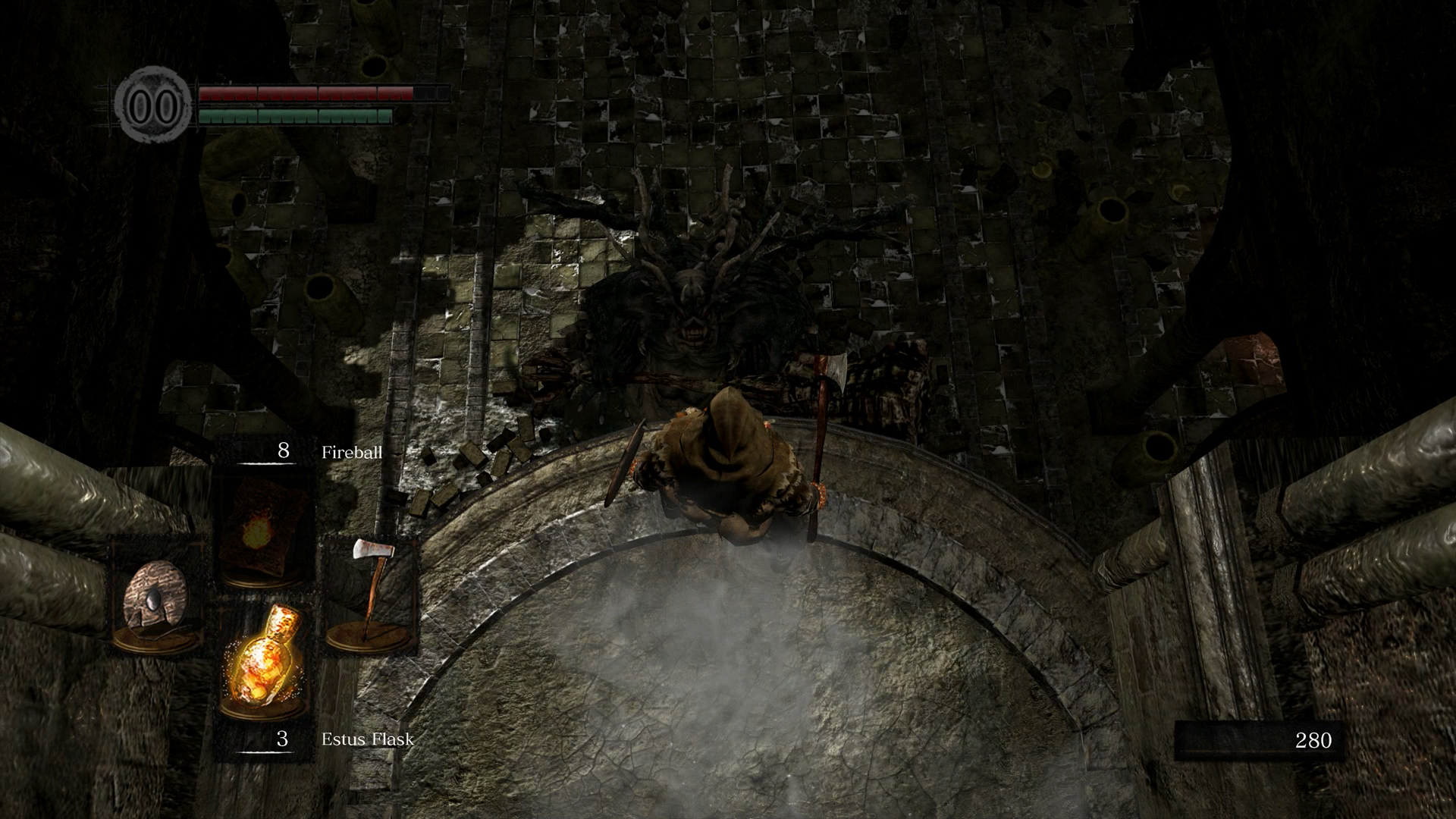 Nothing compares to the boss fights found here. Sure, everyone has seen the iconic images of Ornstein and Smough, the Dragon Slayer knight and his oversized companion, whom you will have to fight simultaneously in Dark Souls, but there are other fights just like it that test your mettle, wits and patience whilst pushing you to your limits. You can get help if you struggle as summon signs are never far from the bosses’ entry points, but the sharing of the pressure doesn’t ease up the difficulty. Still, there is no feeling like winning. No game does boss fights like Dark Souls.

Dark Souls Remastered is not for the faint-hearted and gamers that just want to mindlessly hammer buttons to blag their way through. FromSoftware introduced us to a game for serious gamers, gamers who love a challenge, and there is no greater challenge than this. 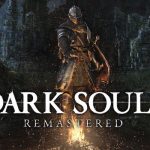 Now is the time to revisit Lordran in Dark Souls: Remastered. The enhanced graphics increase the immersion, and the better implemented multiplayer aspects make it easier to find help or ruin other players. A true classic in every sense. 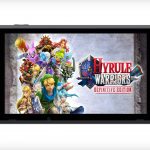