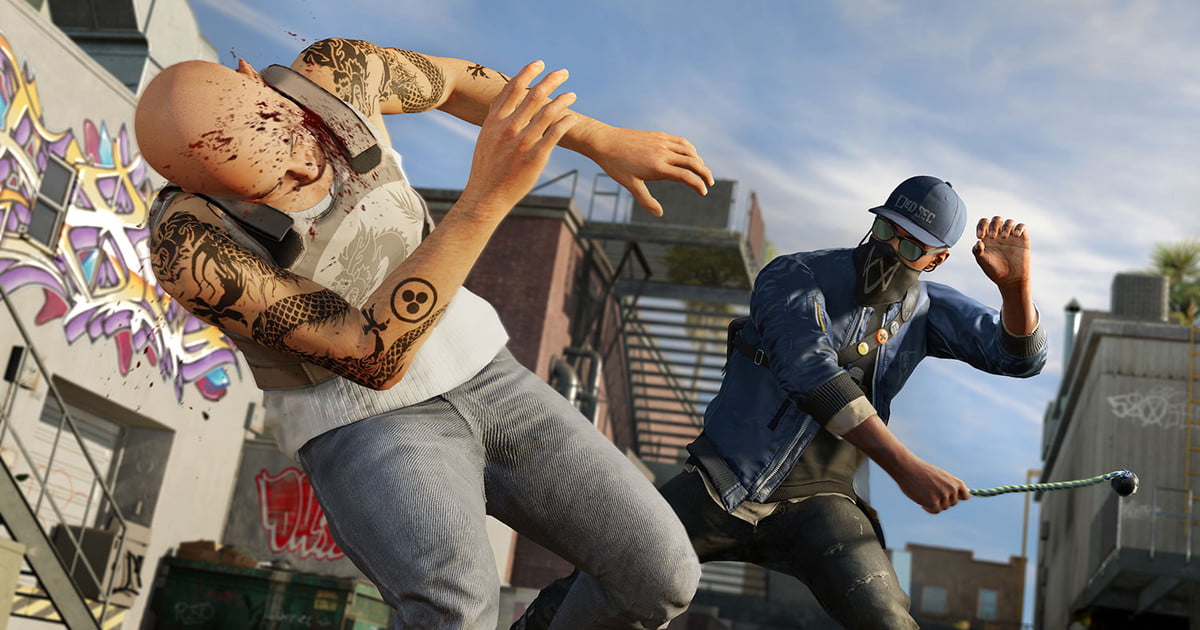 Stealth is defined as “cautious and surreptitious action or movement”, pretty easy to understand, right? Well, tell that to the developers of these video games who took the idea of a sneaky takedown and totally missed the point…

Watch Dogs 2 is an open-world action adventure game by Ubisoft, set in sunny San Francisco. The game’s main mechanics are all about hacking; however, protagonist Marcus Holloway isn’t afraid to get up close and personal to his enemies (and sometimes unsuspecting civilians) with his melee weapon, the Thunderball. Sounds cool, but it’s pretty much a glorified yoyo, but instead of ‘walking the dog’, you’ll be walking away from a crime scene. Marcus’s stealth takedowns consist of smashing and garrotting your opponents with extreme flare and little subtlety. Someone didn’t get the memo. It’s not only the Thunderball that is a ridiculously loud stealth option, you can also hack cars to drive into enemies who barely see it coming. Talk about hacking the planet. 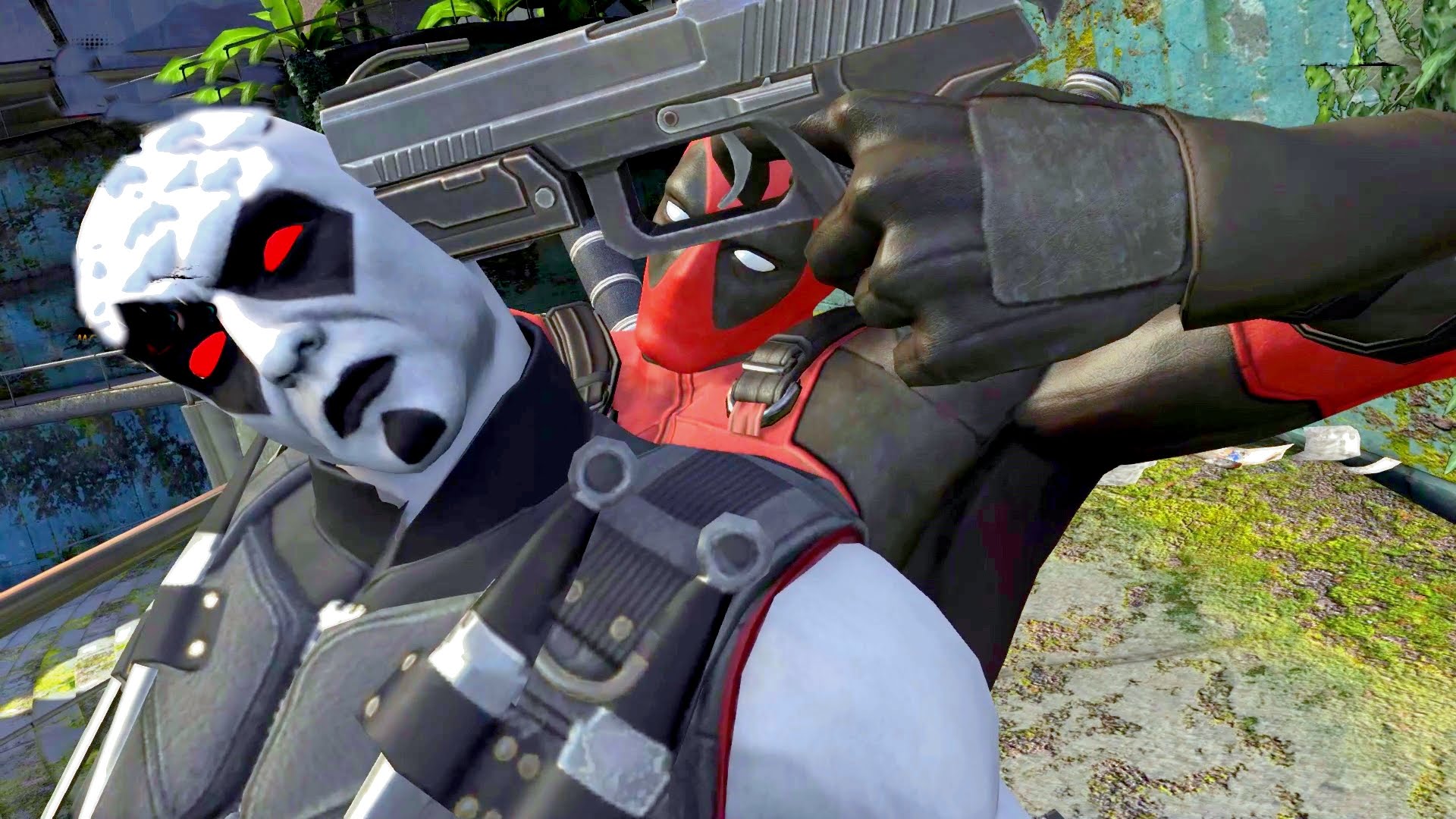 The 2013 game, Deadpool, starring one of the most popular Marvel comics characters of the same name, is not exactly what you would call subtle. Unless, of course, you call jumping around in a massive shoe with a minigun attached to it subtle. Fortunately, Deadpool still contained some normal game mechanics, including his stealth attacks that can be unleashed at many points throughout the title. They even give him a hilarious, slapstick-style sneak walk. What’s not to love? Well, I’ll tell you exactly what’s not to love, the fact that his stealth attacks are not stealthy at all. Sure, when the Merc with the Mouth attacks with his swords, it’s silent. That is until he uses that mouth he is so well known for. However, it isn’t always his fourth wall breaking quips that aren’t stealthy. One of the stealth attacks consists of juggling an enemy in the air with two pistols, literally turning them to mush. 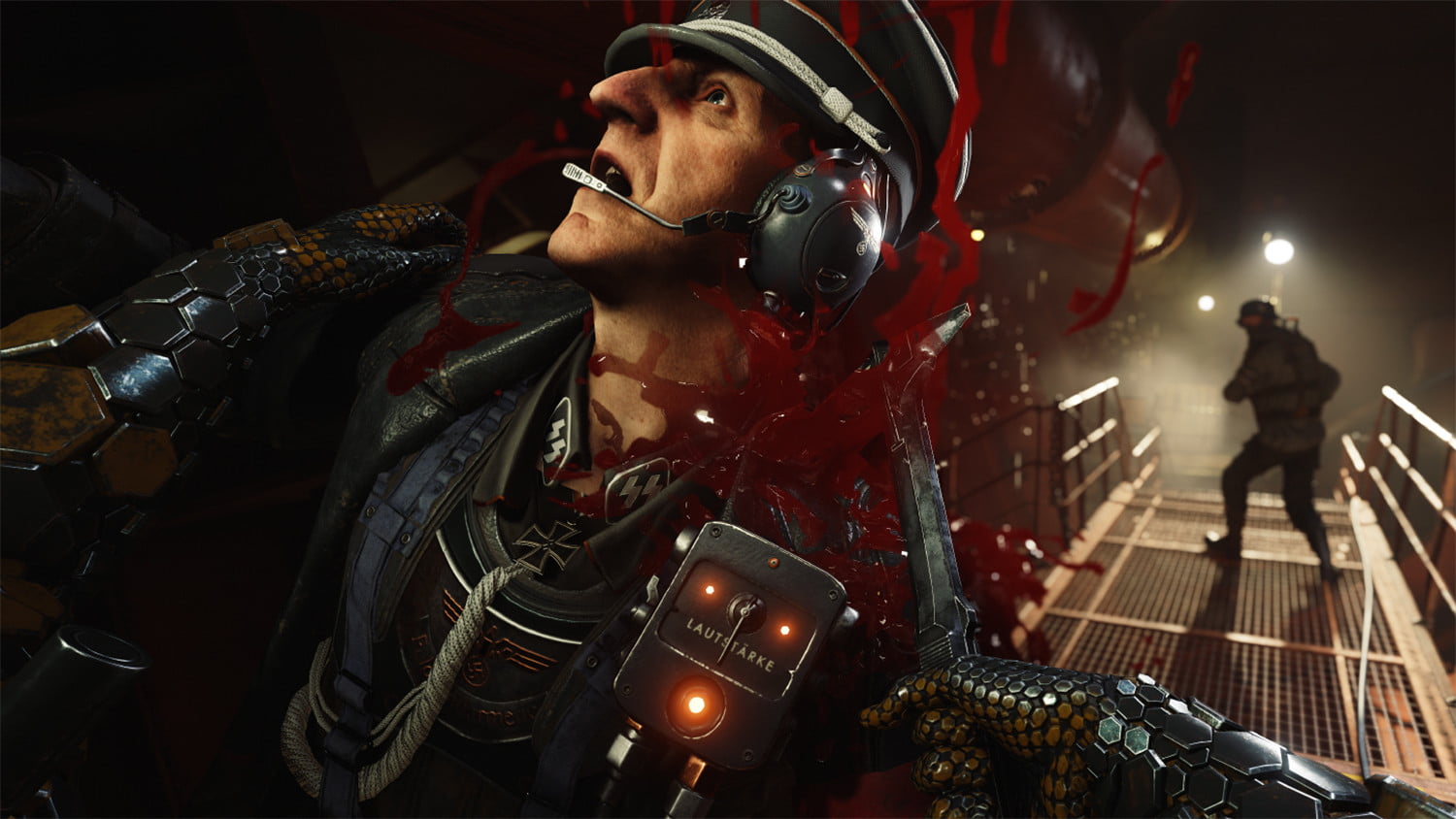 If I say the word “stealth”, I just know that your mind should immediately go to using a hatchet…wait, it doesn’t? Well, someone needs to tell that to the guys at Bethesda who included it in their latest first-person shooter, Wolfenstein II: The New Colossus, as a way to take down Nazis with a “silent takedown”. The attacks can vary in technique, but I can only assume that taking someone’s legs off with a single swing of a hatchet makes at least enough noise to alert neighbouring Nazis. To be fair to Wolfenstein, stealth isn’t really its thing. I mean, you go from a hatchet to what is essentially a giant laser pointer that melts the bad guys. So maybe we can let this one slide? 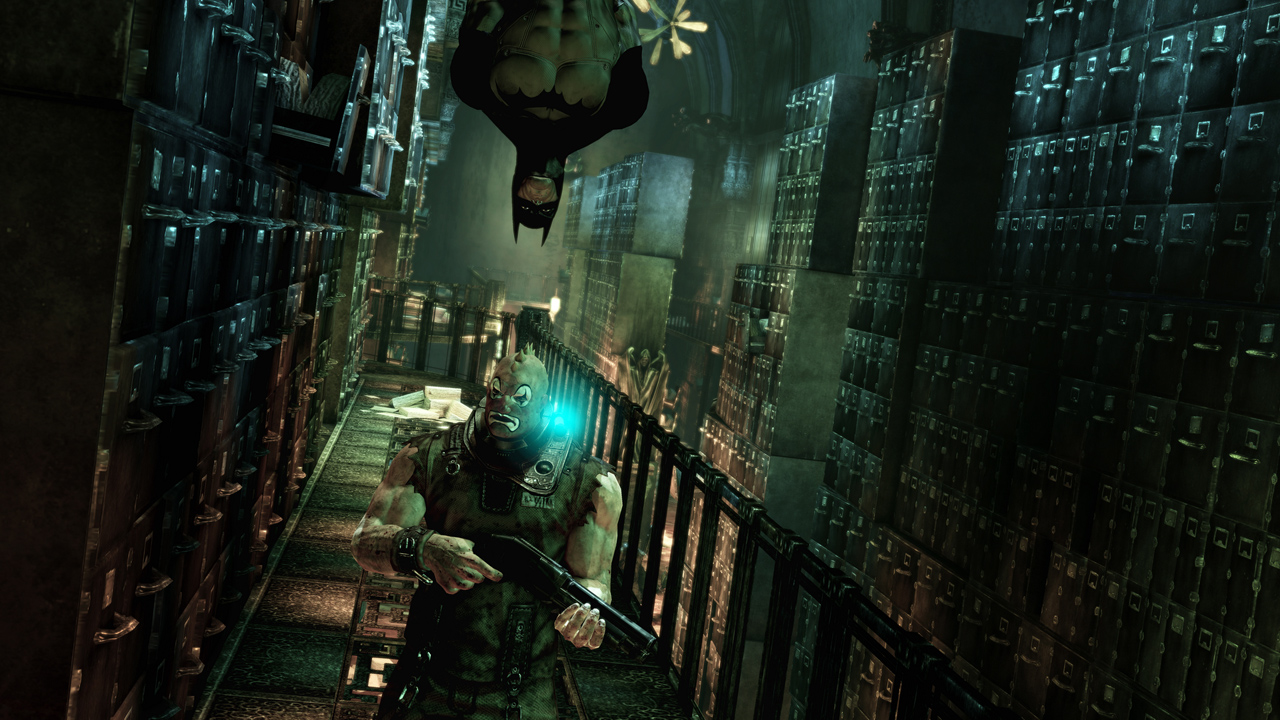 Batman’s greatest weapon is money. Oh wait, I meant fear…and a ridiculous number of expensive gadgets, and it is in the Arkham series of Batman games that we see these gadgets put to use, along with many different stealth attacks. Now, these attacks would be a great, quiet way to take out enemies, if they would just shut their damn mouths! The thugs’ stealth-ruining screams are most prominent when Bruce performs the fan favourite inverted takedown that sees Batman dangle from a decorative gargoyle and hoisting unsuspecting goons below it in the air to strangle them and leave them hanging. However, it isn’t always the criminal’s fault that Wayne’s attacks aren’t quiet. In Batman: Arkham Knight, Rocksteady added stealth takedowns that saw the player punching through a wall. How does no one hear that? Maybe Batman has some sort of deafness inducing gadget, or the game just has dumb baddies. 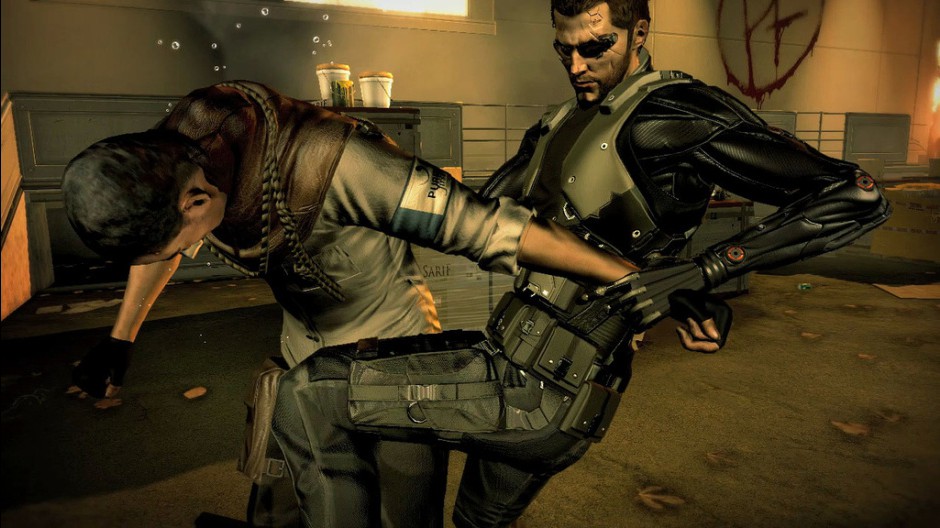 In Deus Ex: Human Revolution, protagonist Adam Jensen is hell-bent on taking down the organisation who left him for dead at the start of the game. He does this in a fairly sneaky fashion; however, it seems that he has been talking to Batman for a few pointers as the player can unlock a sneak attack that sees Adam punching through a wall and snapping the neck of the unfortunate soldier on the other side. Come on, Adam, what if you accidentally go through a load bearing wall? You could bring a full building down on yourself. Surely with all those augmentations, there is some way for you to Google what a load bearing wall is.

So, those were the 6 times that stealth attacks in games were the complete opposite of what was intended. Until next time, I’m gonna quietly smash through this wall and, I’ll be back soon with more features. Stay tuned. 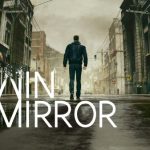 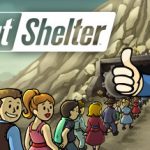