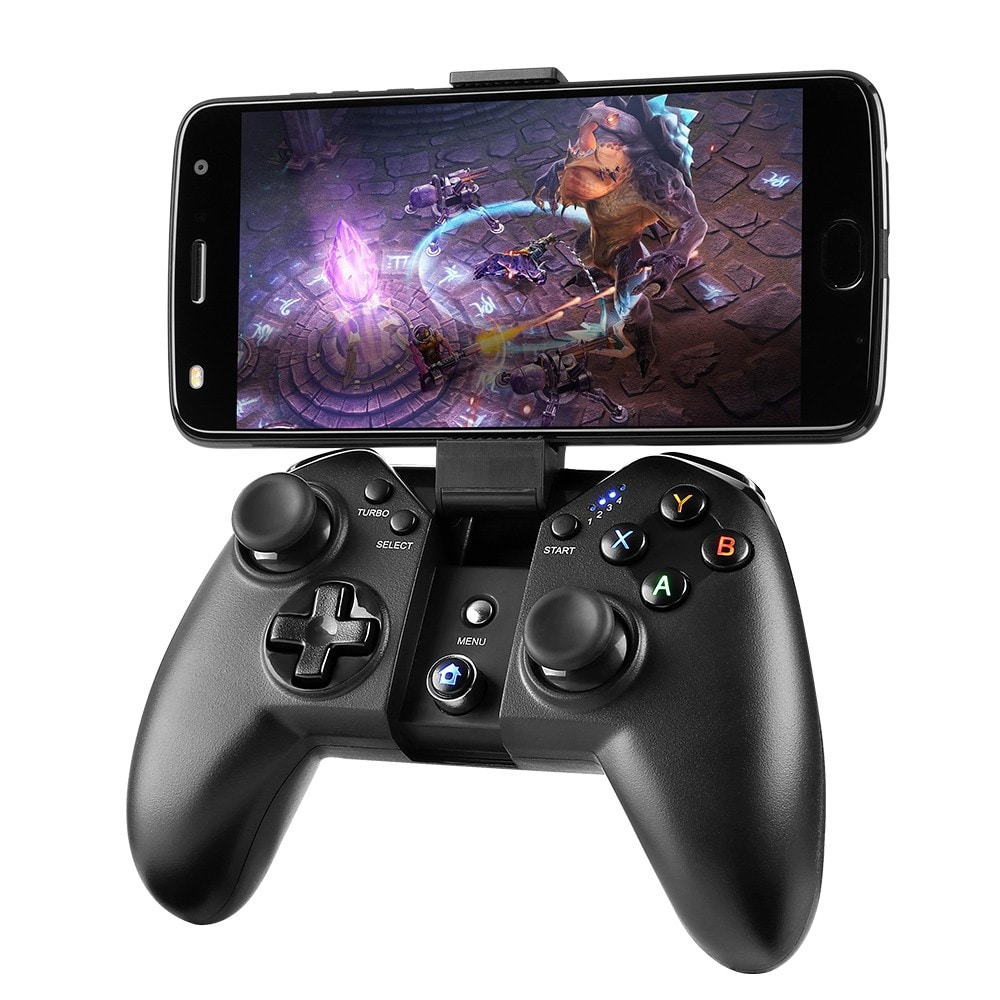 Mobile gaming has been having a hell of a time for the last decade or so. Back in the early days, it was a strange phenomenon mainly restricted to the shores of Japan or to the phones of people willing to pay extortionate prices for highly stripped down games made in Java. Since the smartphone revolution though, the mobile scene has become a vastly oversaturated marketplace filled with both some of the best and some of the worst things that handheld gaming has to offer. There is one accessory that every serious mobile gamer should have: a decent bluetooth controller. Enter The X100 Bluetooth controller by Mad Giga.

The X100 is a compact, lightweight controller from Mad Giga, a company that is well known for their gaming gear, such as mice, mechanical keyboards and USB charging stations. The X100 is their first mobile-focused controller and comes with a built-in clutch that will fit most brands of smartphone, as well as a dongle to use the controller on a desktop PC or even a PS3. 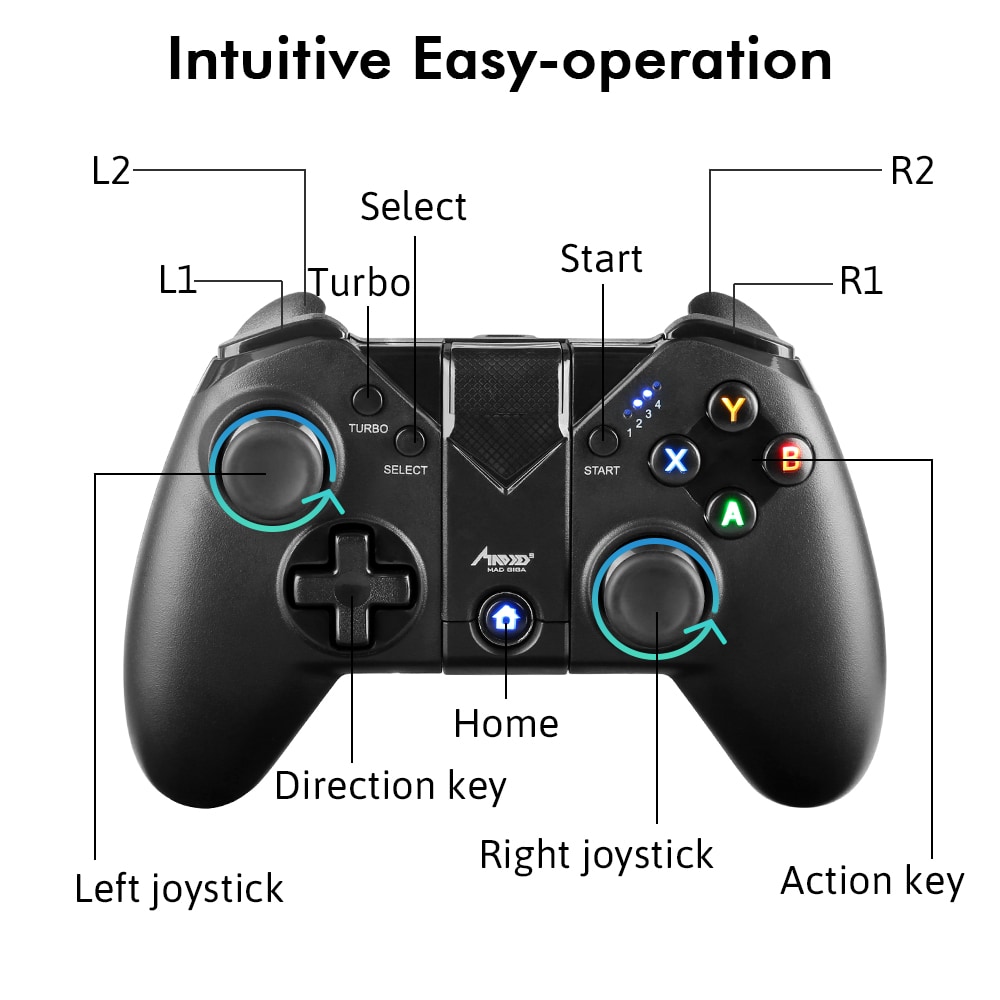 The controller’s design is something of an amalgamation of the PS3 and Xbox 360 controllers. It mainly follows the button layout of the Xbox controller AXYB buttons, in fact, and the left analogue stick is higher than the right analogue stick. The actual curvature of the controller has the thickness of the Xbox controller but incorporates the lightweight nature and smoothness of the DualShock 3. Luckily, the L and R triggers also follow the philosophy of melding controller designs and is thicker than the Xbox triggers but sticks out more than the PlayStation ones, making them easier to use.

The D-pad is an interesting point, managing to be better than the Xbox version but without managing to quite pull off the finer points that the DualShock series of controllers managed to get down. The D-pad feels nice to use, and thanks to the slightly smaller nature of the controller, sits on a position that is nice and easy to reach. The only issue is that you have to be very careful to make sure that you’re not accidentally pressing two directions at the same time, because accidentally slipping your thumb across the pad is really easy to do in an intense moment of gaming.

The X100 works and feels surprisingly well considering how cheap you can buy it for. In many ways, it feels better than either of the other comparable mainstream controllers on the market, and it’s easier to set up too. You simply hold a combination of buttons to get the controller into the right mode, then it either automatically connects if you’re using the PS3 or PC, or you can connect via Bluetooth on a phone or tablet. The dongle actually comes clipped into the phone, so you don’t ever have to worry about losing it or forgetting to bring it with you when you need it. 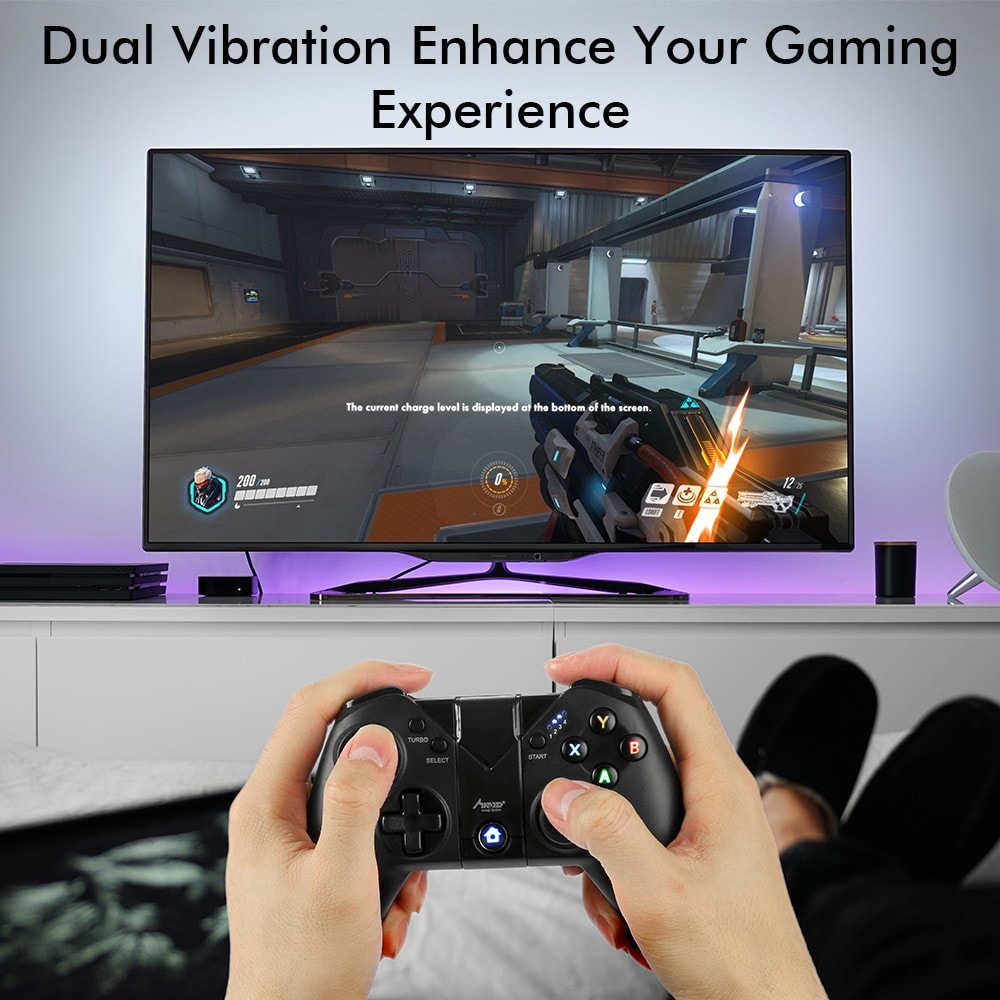 The X100 has a pretty good battery life for a budget device too. From the day we received it, the X100 hasn’t needed charging once beyond the starting charge, and we’ve been testing it pretty consistently since we got it. It’s also just the most convenient option in a lot of cases as you don’t need to supply your own batteries, and you can just charge it from a standard micro-USB cable, which you’re likely to always have at hand, especially since the box comes with one inside anyway.

Using the X100 on your phone gives you a pretty damn fine experience overall, despite one minor drawback. There are plenty of apps out there that have controller support, and the X100 was compatible with all of them, at least all of them that we tried. The controller also works perfectly well with a variety of emulators, if you’re so inclined (naughty, naughty). The only real issue is that when you have a phone docked and you’re using the left analogue stick, it is pretty easy to accidentally slip your thumb up and touch the screen. Having said that, it’s a relatively minor issue, and it’s easy to get around it if it bothers you too much; just pop the thing into a stand, and you’re golden. 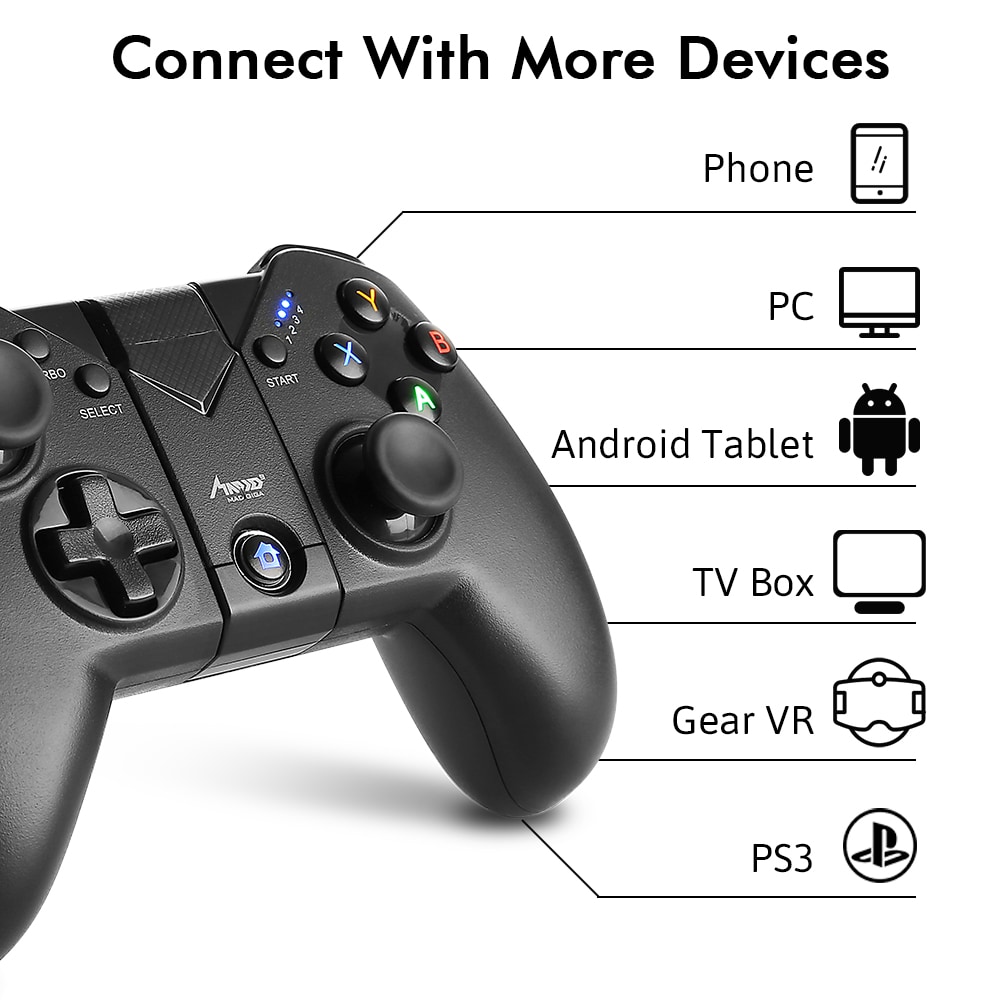 The X100 is possibly one of the best mobile game controllers available at its price point. It’s certainly the most impressive mobile gaming experience that we’ve had in a long, long time, and the fact that it’s also a convenient way of controlling a PC or PS3 is the cherry on top of the gaming sundae. The fantastic battery life and comfortable feel are amazing, and we’re almost sure that you couldn’t beat it with any of the previous generation controllers.

IMPORTANT NOTE: The Mad Giga X100 controller was provided for us by GearBest.Com

Want more on the latest gear? Check out our review of the Razer Wolverine 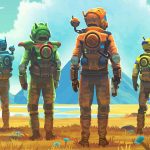 Mental Health: How No Man’s Sky Helped Me Get to a Better Place