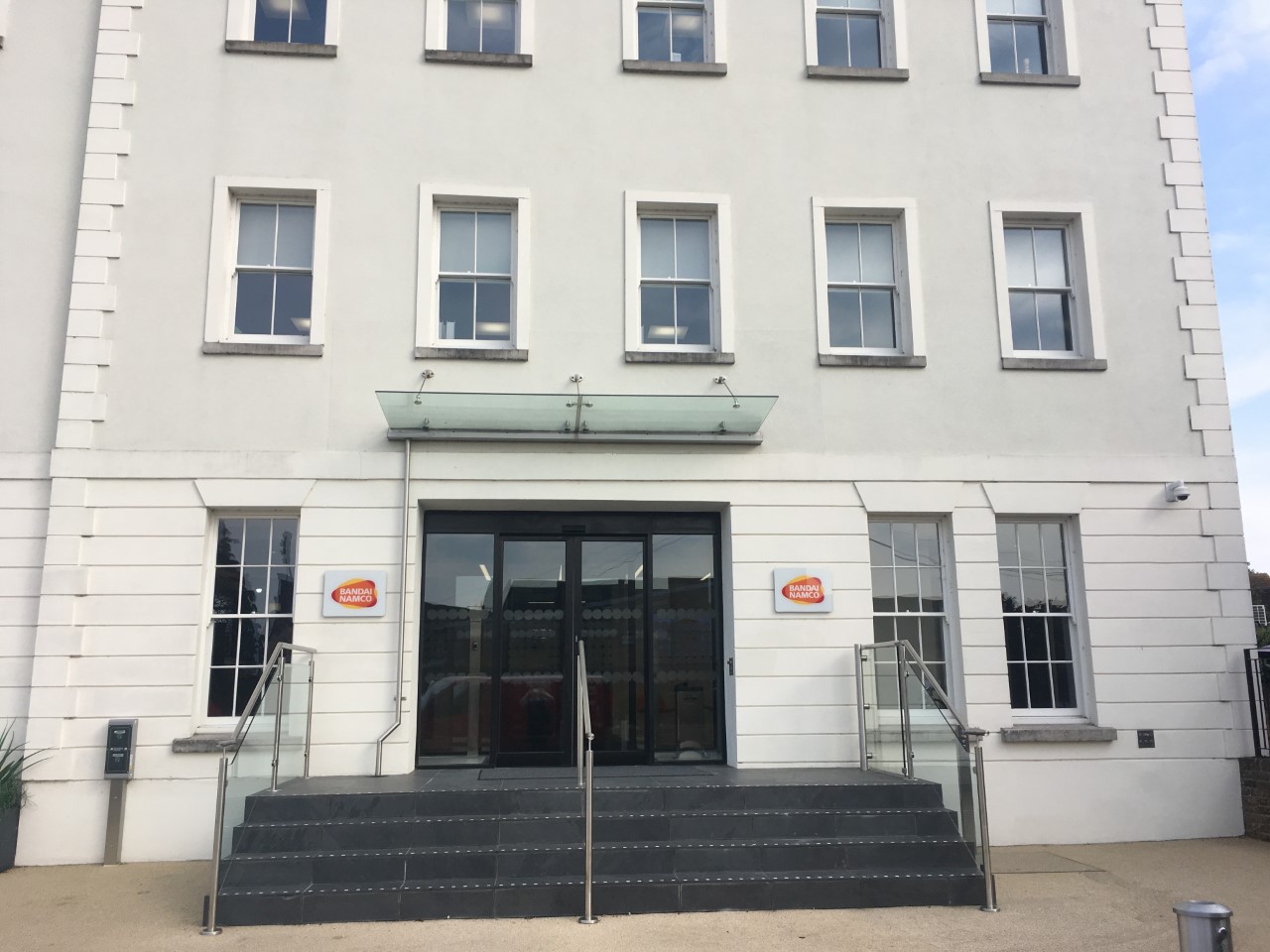 We were invited down to Bandai Namco’s headquarters in Richmond, London to try a few of their upcoming releases: 11- 11: Memories Retold, Ace Combat 7: Skies Unknown, The Dark Pictures: Man of Medan, My Hero One’s Justice, SoulCalibur VI, and Twin Mirror. In this feature, I will detail my first impressions from the short demos I had the chance to play. 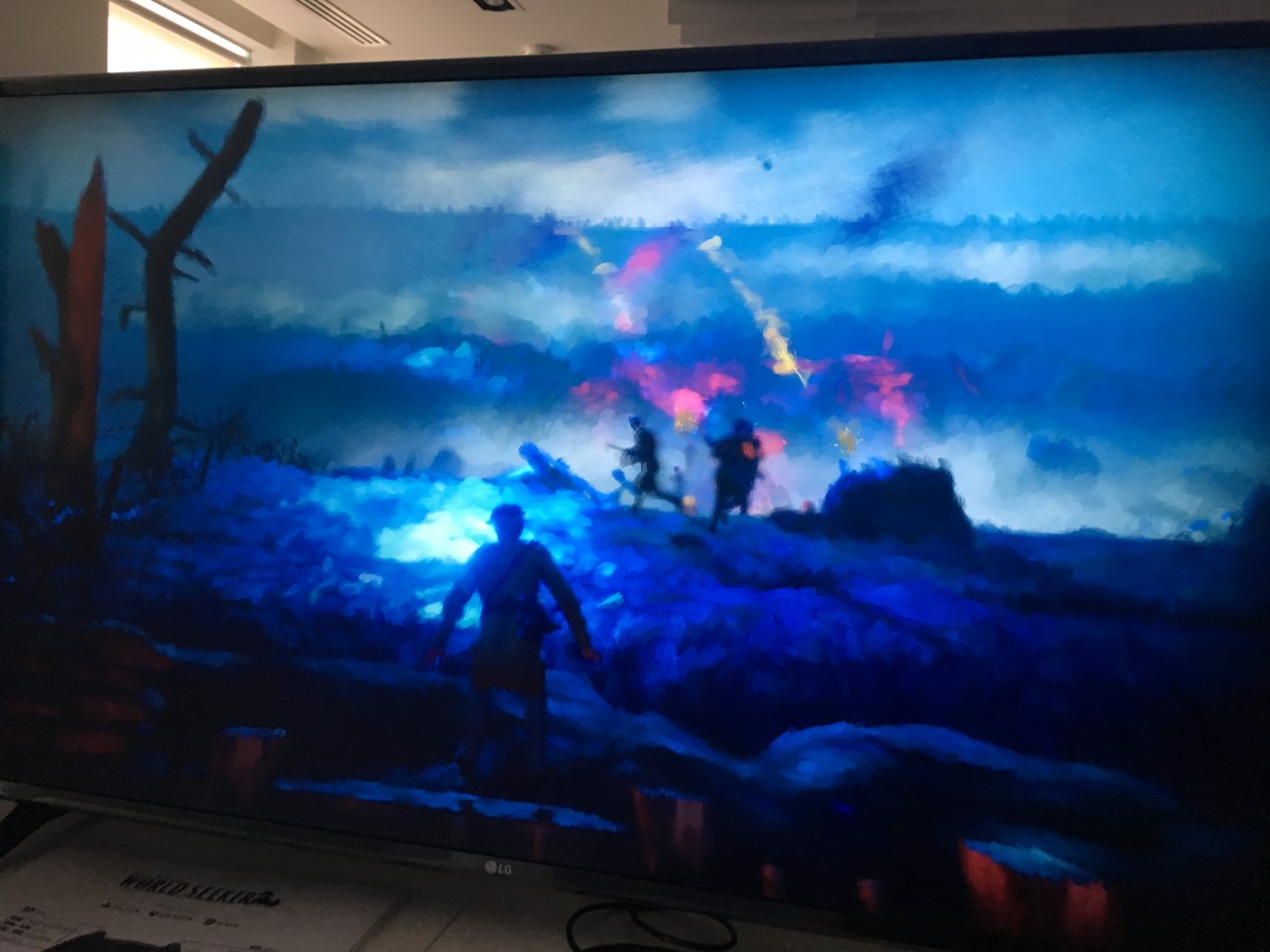 This game was by far and away the biggest surprise of the day. The first thing that will strike you is the art style. The game looks like an oil painting come to life.

In this demo, you take control of three playable characters on the opposing sides of the First World War. On the British side, you take control of Harry, a young photographer who enlists in the army to take pictures to be sent back home. The next character is Kurt, who works in a German Zeppelin factory and joins the army in search of his son, Max, who has gone missing in action. The last character I’ll get to in a minute.

The game is almost like an interactive movie as there is very little in the way of gameplay but from the very short demo, you can tell there will be a lot of important decisions you must make. For example, Kurt runs into the third character, Harry, underneath the trenches, and you have to decide whether to shoot Harry or not. That final character was a bit of strange one, and after you make the aforementioned decision, you are then thrust into the body of a cat. Yes, a cat. All the cat does is chase a bird down through the whole of the trenches, so it shows a different side of the war. 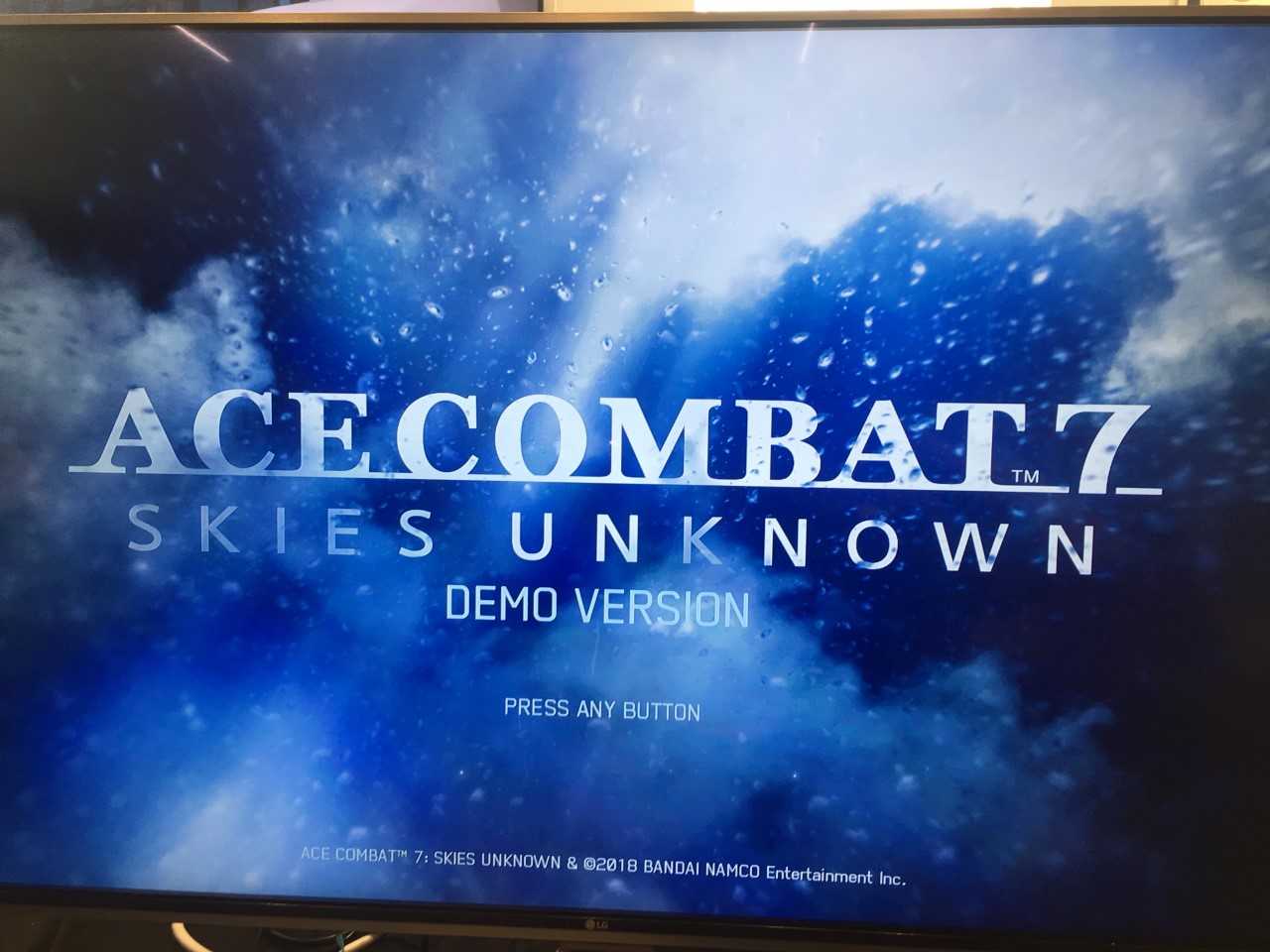 A different sort of demo, this one. I was given two missions from the campaign, and both were what the game calls ‘Annihilation Missions’. This means you are given a set time to complete your mission. For example, mission 6 was 15 minutes, and mission 7 was 10 minutes. In these missions you had to destroy as many AA guns and enemy bases as you can. The simple controls did help me get to grips with the game quickly.

The game is visually stunning and sounds incredible with a pair of headphones on. There were 3 different planes to use, but I only used the Typhoon as it was the easiest to control. There was also the choice of whether to pack air-to-ground missiles or air-to-air. No matter which one you choose, using the minigun was still able to do a decent job on its own. The game feels ultra realistic and will definitely be a purchase come release day.

The Dark Pictures: Man of Medan

This game was possibly the hardest to form an opinion on because of the small snippet I played, which was not given much context outside of a brief cutscene that really didn’t do a good job of introducing the characters. You are then thrust into a boat hijacking where you are trapped by the captor. Once you manage to wriggle away, your captor is killed by some form of supernatural means.

You then bump into one of your friends, but again, no context was given to the nature of the relationship. You then hit the game’s horror element when mysterious ghostly hands grab hold of your legs, and then you run into what appear to be zombies. As soon as it starts to get interesting, the game cuts to black. I guess the demo did what it intended to do, which was to pique my interest.

Possibly the game that gave me the biggest headache. This was also the case for the person I was paired with to test how it plays in multiplayer. You choose your character from a fairly decent number of playable characters, as well as two sidekicks to help in battle, before jumping in.

The game does have nice anime-style visuals, but honestly, that is where the positives end. The game truly gives you one hell of a headache, and it’s truly the type of game where the best button masher wins. The combos are tricky to learn, and the stage transitions really don’t work with this visual style. Very disappointing, this one. 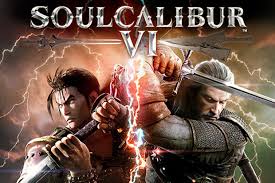 The best game of the day by a mile. The best part is the guest fighter, namely Geralt of Rivia from The Witcher series (though one issue with Geralt is that he seems worryingly overpowered due to his Igni ability). This game looks beautiful and sounds really good. One of the stages that I played in has changing times of day, which is a nice little touch.

The abilities that each character possesses are so well balanced that every character is accessible. As previously mentioned, Geralt is a little overpowered, but even then I still lost a couple of matches because I got caught out by the computer as it went on a 14 hit combo run that left me almost KO’d.

The different stages all looked incredible, though the stages where it was possible to knock your opponent out of the ring can be a little bit cheap since some characters have special moves that can send opponents flying, which can lead to cheap wins if exploited.

Another game that just whetted the whistle. You were tasked with figuring out the specifics behind some strange things that occurred one night. There were some interesting elements as there was some form of supernatural NPC that seemed to have a past with the protagonist.

The game uses a system similar to that of Murdered: Soul Suspect when it comes to recreating a scene. Like some of the other demos, this one was not long enough to create an informed opinion on it, but I definitely felt some Twin Peaks vibes coming strongly off of this game. The main character obviously is up to some dodgy dealings, but I guess that was an obvious ploy to make you want to buy the game once it is fully released to the general public. 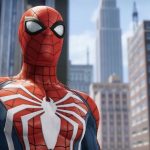 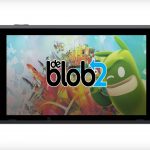