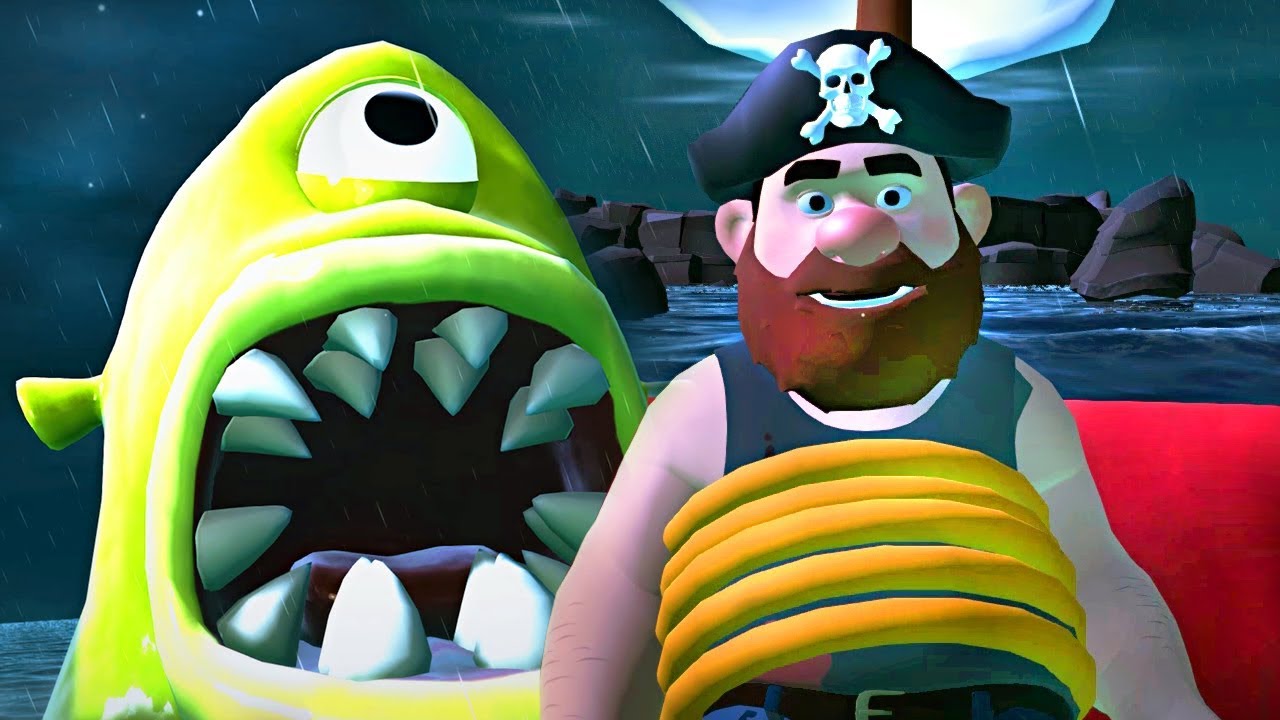 A strange first-person experience that revolves around being passed out and drunk, Suicide Guy: Sleepin’ Deeply is a game that equates to multiple mini-games that are played back-to-back, with no real story at all. This is the sequel to Suicide Guy.

This game starts off with you sitting in front of your TV and spotting an ad for beer. You go to your fridge and get that beer, drink it, and become drunk and pass out. This leads you to a string of events that make up this game. This is one of the most unusual games that I have played. Other than the drunk part, the game really has no story or direction from that point on. With each of the levels, the game provides no instruction on your objective, leaving you to wander around and figure out what needs to be done. 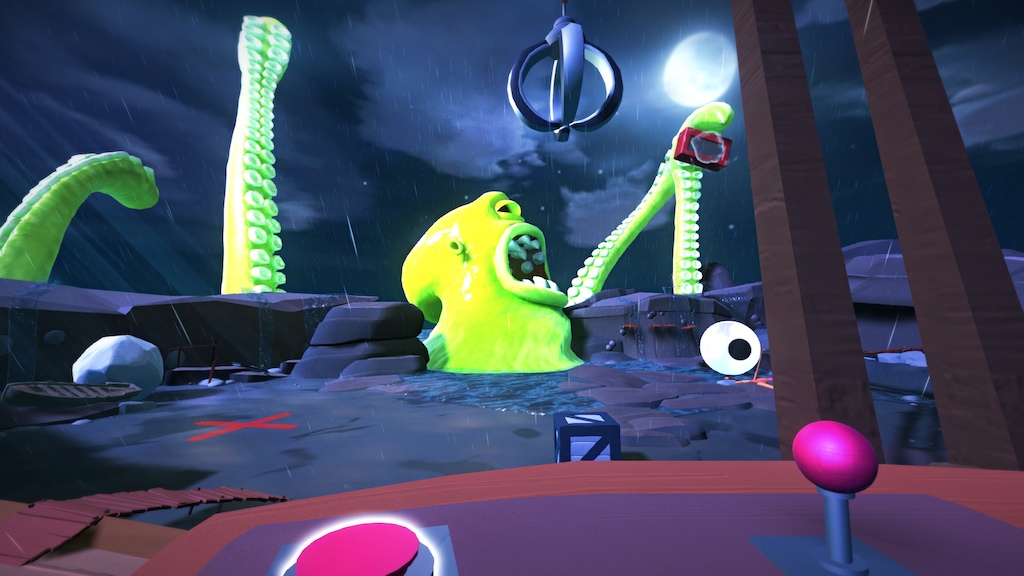 Controls for this game feel very sluggish and unresponsive. This makes jumping to the different platforms very difficult. The only good thing I can say about this game for the controls is that the movement with the analog sticks work well. Other than that, this game’s controls do not work as they should. There is plenty of interaction with different switches and other items that have a small operating area that can be difficult to lock on to. This can make it frustrating at times. One such time was operating a crane. There was a button to lower and/or release the claw, and the other was for moving the claw. If you did not have the alignment just right, your character would just exit the crane. 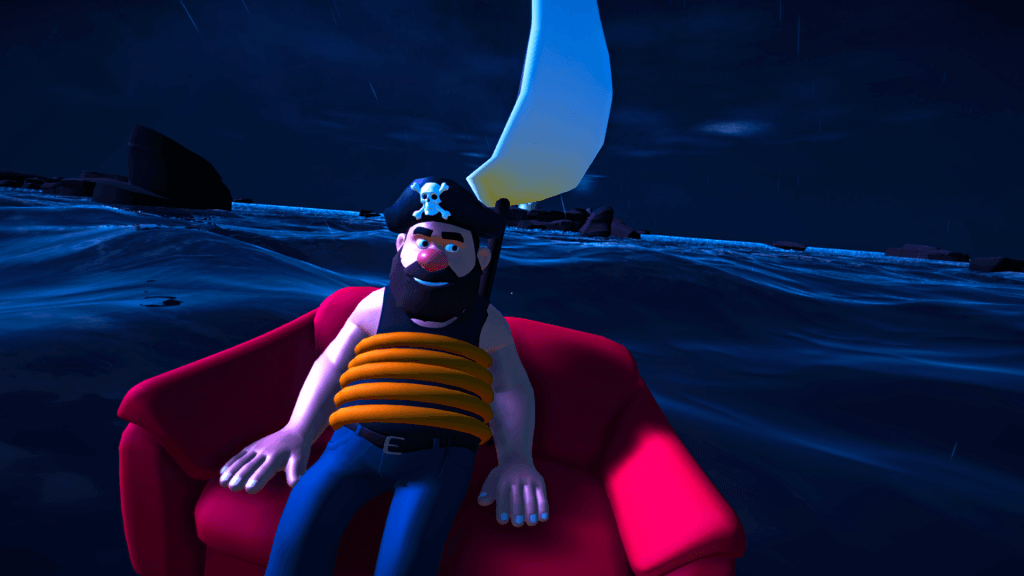 Music in the game is nearly non-existent. The most audio you hear from this game are from the little background music sound effects from walking, jumping and some environmental items. The main menu does not even have any music, just some background noises.

This game could be better if it had some sort of narrative behind it and if the controls were improved. I did enjoy a level that resembled a Rube-Goldberg Machine, but with the horrendous controls, it made it difficult to want to keep trying. 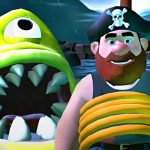 There's no telling why Suicide Guy: Sleepin' Deeply was made or who the target audience is. Also, once you figure out the objective of each level, the game can be completed in about an hour. Along with not having a story, it would be very hard for anyone to even want to play this game, even if it was free. 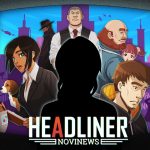 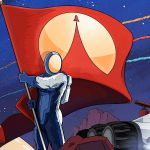