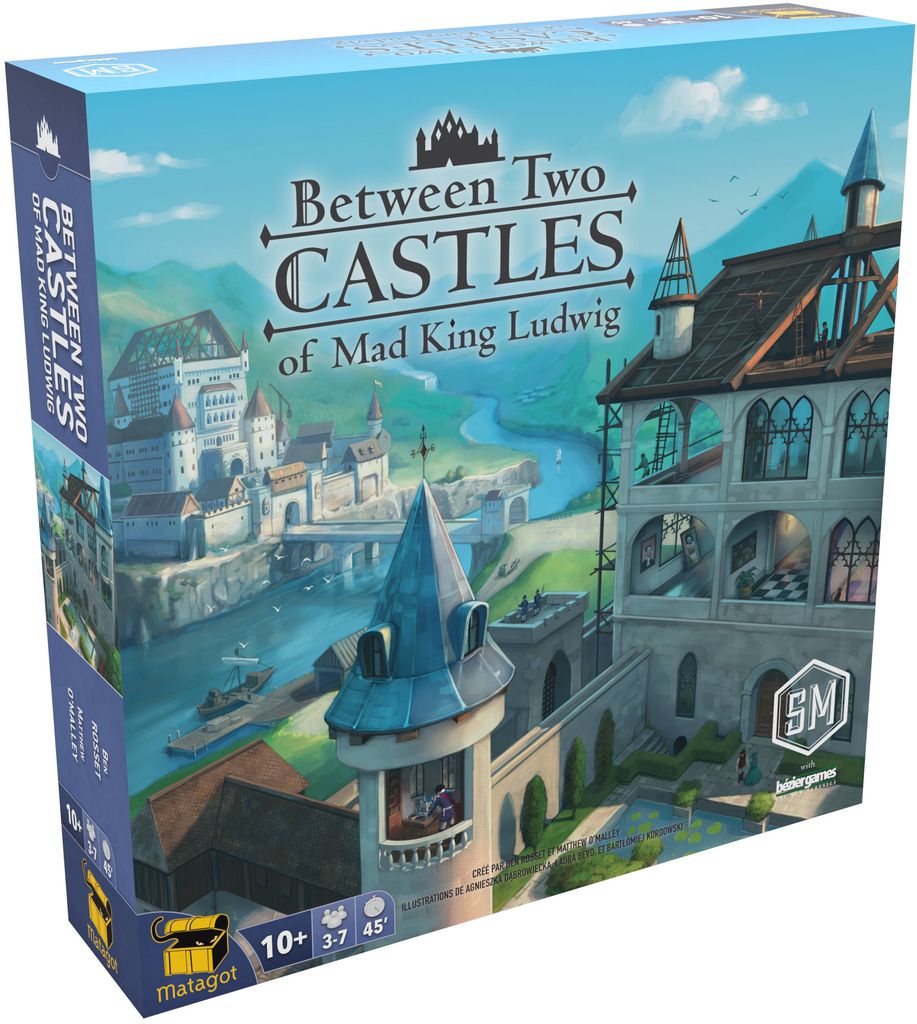 Between Two Castles of Mad King Ludwig is going to feel familiar to any players of collectable card games. As in many card game drafting formats, you draft tiles by passing stacks around a table. Each turn a player must choose which two tiles from their stack they wish to use before passing their unwanted tiles to one of their neighbours. Over the course of two rounds, each player works with their immediate neighbour, despite the game being competitive. It’s quite an interesting concept to both be working with and against the other players. Once you select your tiles, you have to confer with your partners and try to decide where to place the tiles that you’ve selected. Co-operating is encouraged, even in the rule book. 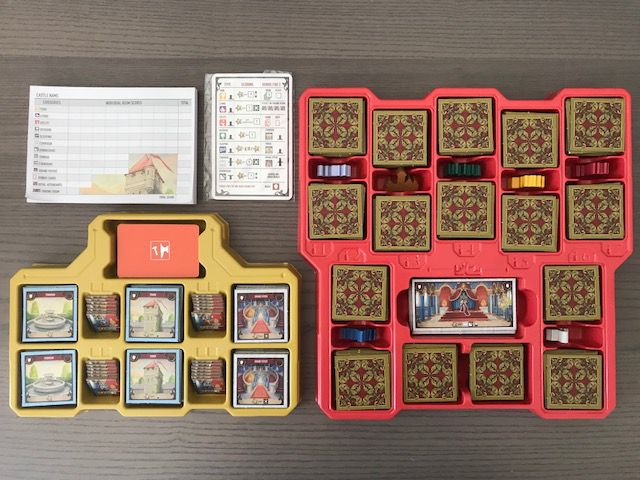 Because Between Two Castles of Mad King Ludwig is a drafting game, there are several strategies that can be employed with some modification. Backdrafting, the art of intentionally passing useless tiles to your opponents, can be useful depending on the number of players at the table. In the case of only two or three players, it can be a tricky prospect trying to ensure that your partner doesn’t end up getting the bad tiles that you’ve been intending for other players and use them on your joint castles. The odd blend of friend and foe is insanely fresh, although it is a concept taken directly from Between Two Cities. The addition of the Mad King Ludwig elements basically comes in the form of the visual design, but there are also some similarities with the scoring system and different room types. 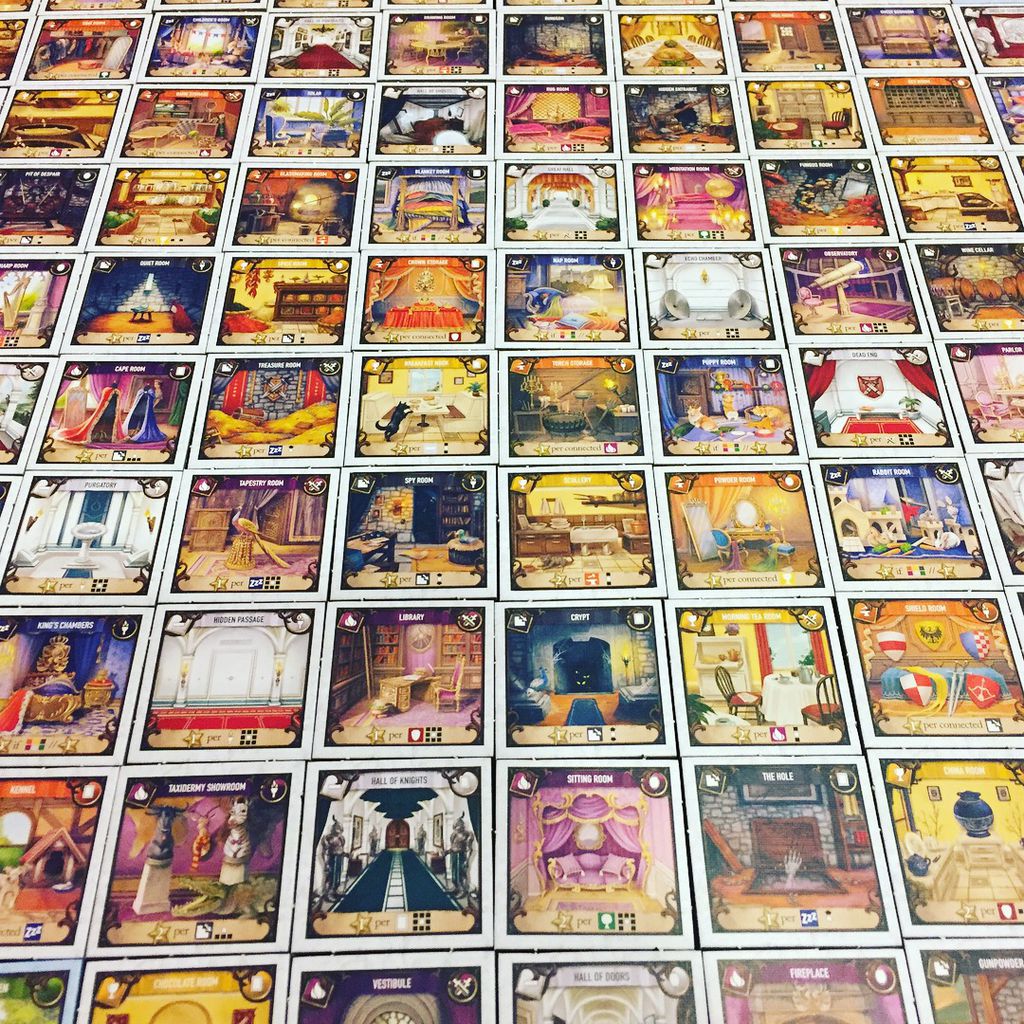 As with all Stonemaier Games, the quality in this game is stunning, and an insane amount of detail and thought has been put into how the game is designed and packaged. For instance, all of the tiles are stored inside high-quality plastic trays, each designed in the shape of a castle. During the course of a game, the two different trays containing special and regular tiles slot right into each other, designed to fit together well. The cases also go a decent amount towards making set-up and clean-up time much, much quicker than it would have otherwise been. The thought of design in Between Two Castles of Mad King Ludwig doesn’t stop at how the game is stored either. The rules are already well explained enough, but the game also features cards that contain a lot of the important information in brief. They cover the different ways a game is scored, the different tile types and how they can be placed, as well as the bonuses you get for placing the right number of tiles in your castle. 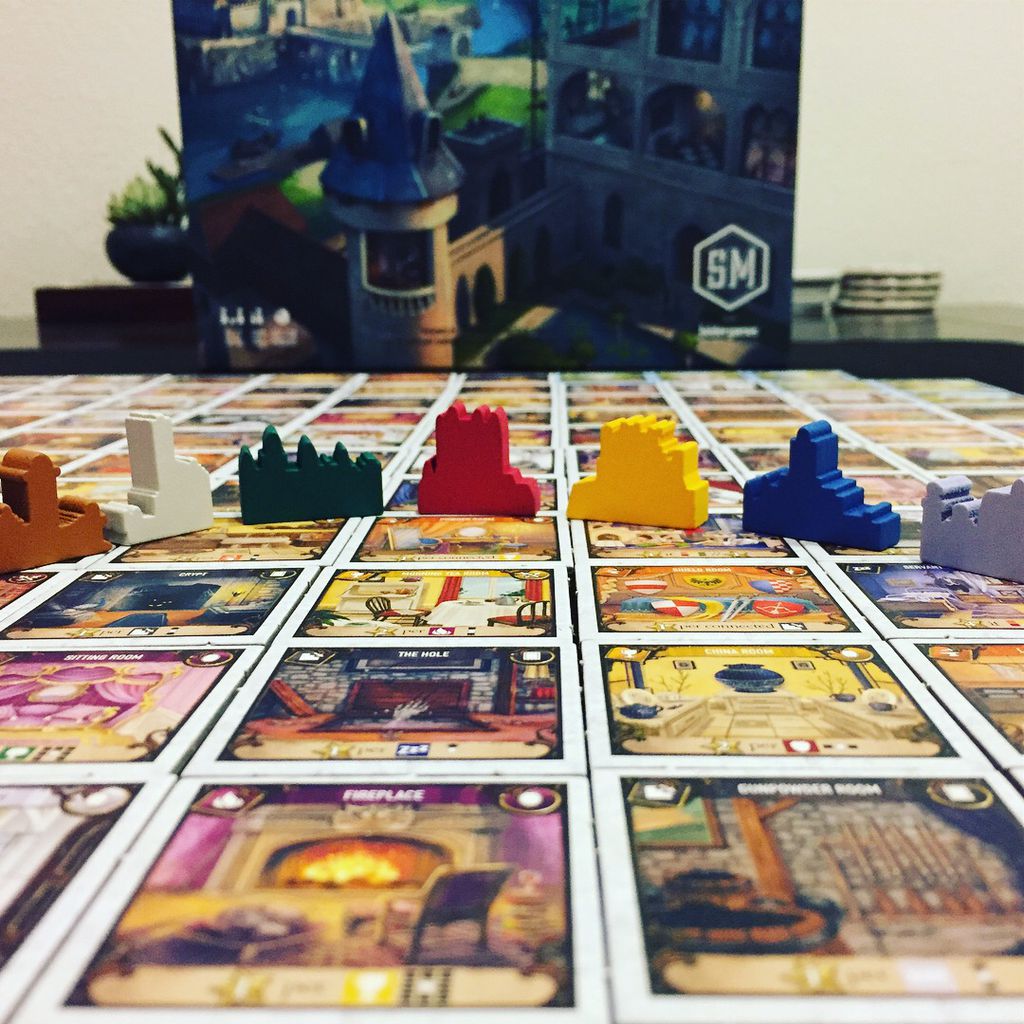 The artwork is another standout point. It features a depiction of two castles standing on opposite sides of a river, both only midway through their construction. The tiles all feature artwork of different rooms in your castles, eventually turning all constructs into sprawling tapestries of the tiny painted lives of the people living there. There is also a nod here or there to some of Stonemaier’s other games, such as Charterstone. 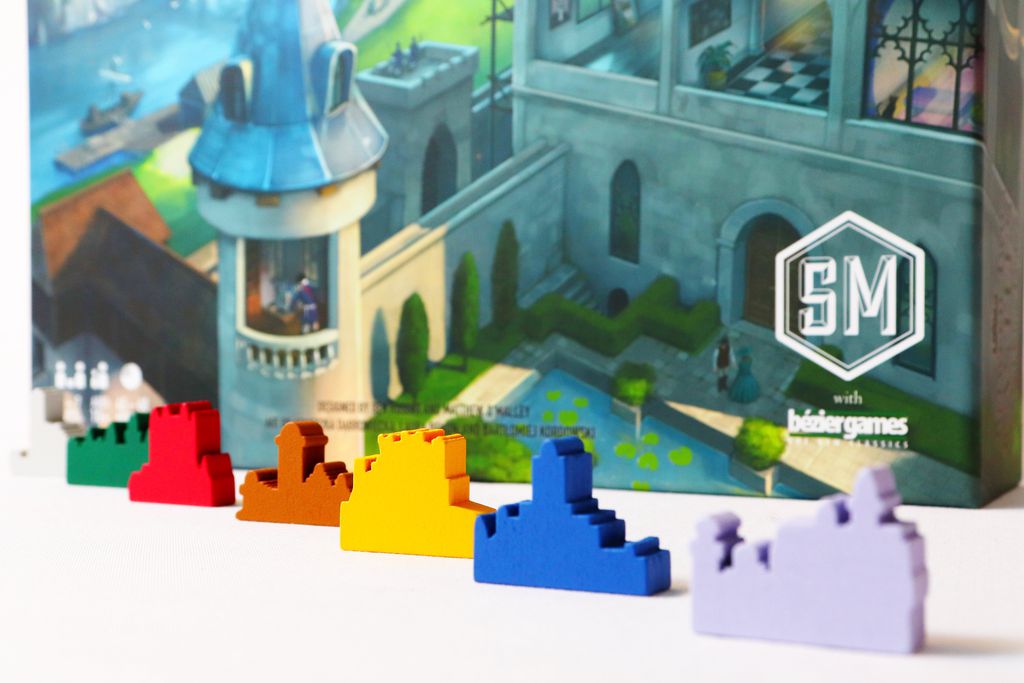 Between Two Castles of Mad King Ludwig just goes to show that you can’t keep a good gaming company down. No matter what they touch, Stonemaier seems to bring an unparalleled amount of thought and care into their work, and the results speak for themselves. The quality of a game is not just in its design nor in how it looks, but it is the little details that can really take a game from a fun night to a great experience.

For more games like Between Two Castles of Mad King Ludwig, visit Asmodee or find your nearest games store. 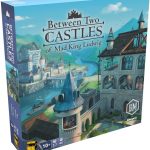 Between Two Castles of Mad King Ludwig takes two great game concepts and marries them perfectly. Topped off with the signature Stonemaier Games attention to detail, the entire box is is filled with a fun experience that won't cause a hassle at any stage during set-up, play or put away. The strange mix of working both with and against the other players, combined with the drafting elements, makes the game a very unique experience, and as usual the artwork and presentation is top-notch. 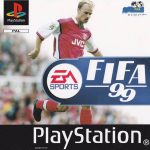 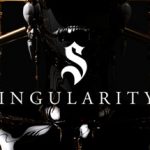