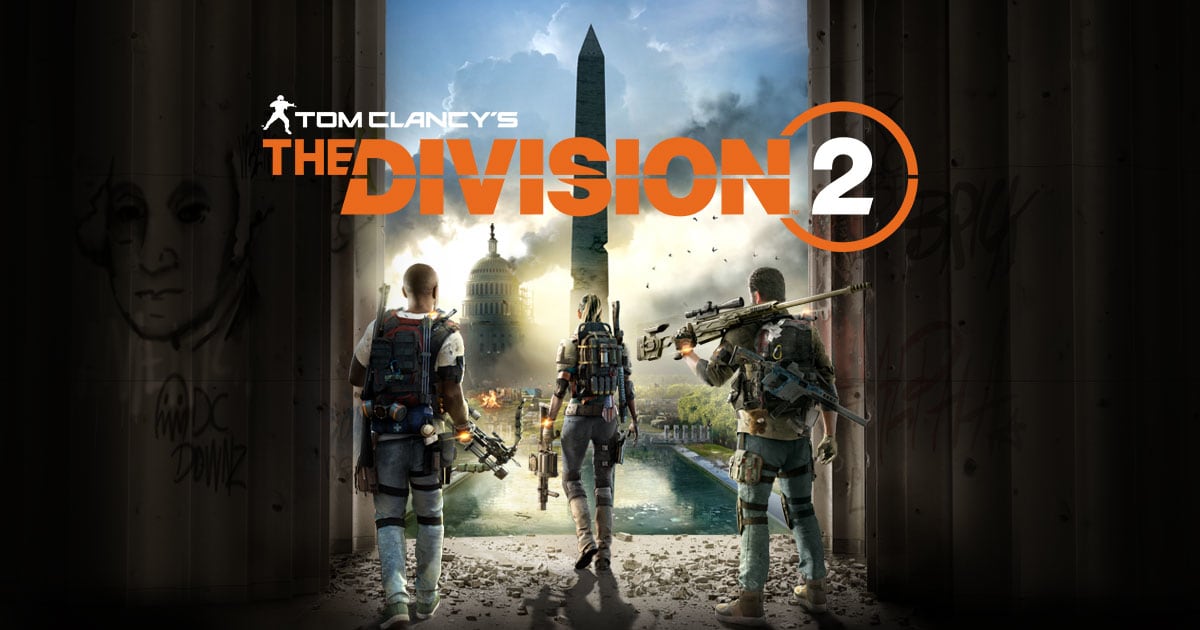 In essence, Tom Clancy’s The Division 2 is a souped up version of its predecessor in every way. Developer Massive Entertainment have taken on board the complaints and suggestions of players of Tom Clancy’s The Division and created a much more diverse, challenging but rewarding and beautiful sequel. It’s commendable for Massive Entertainment to do such a thing. Your audience should absolutely be your number one priority when creating these games, and The Division was a good shooter; however, it was plagued with niggles and annoyances that stopped it from being a long-term engagement for many. I stopped playing it a long time ago, it became a repetitive slog, and without any friends to play it with, it’s lonely too. 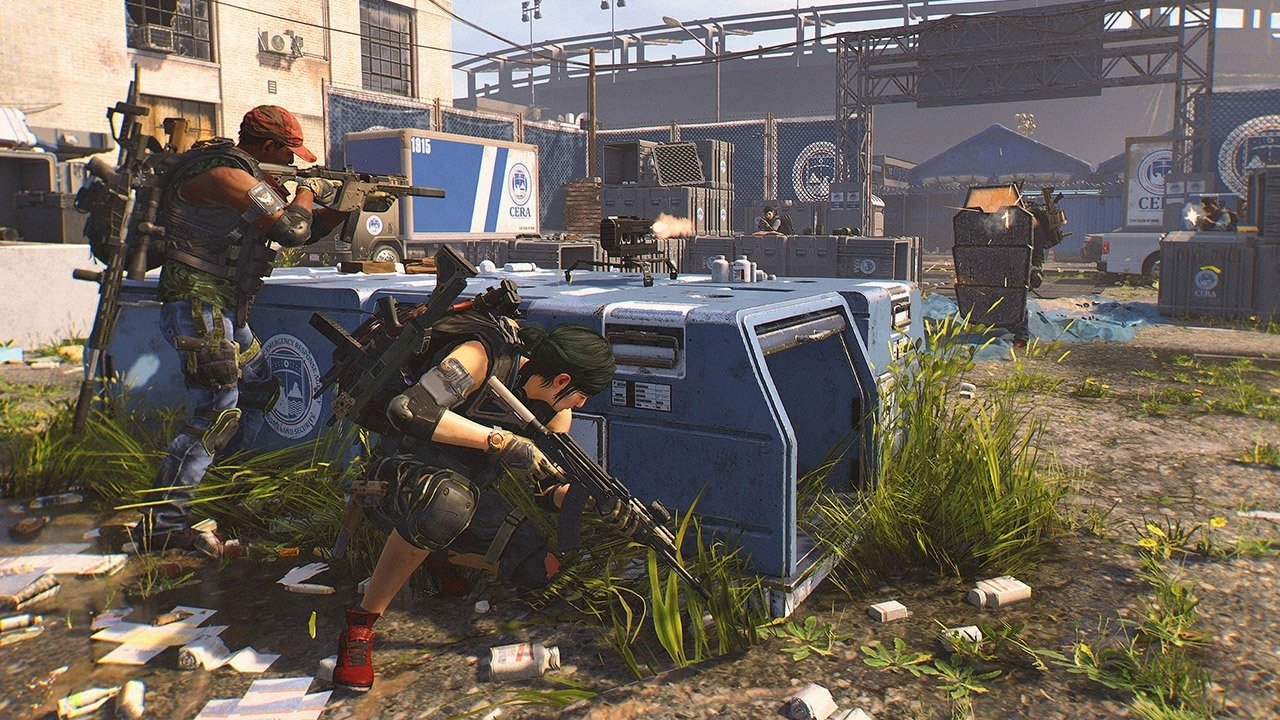 So The Division 2 takes place after the events of the first game, and the viral outbreak has claimed the unprepared and unequipped, and now rival factions want to take over the United States. You once again play as an unnamed Agent of The Division, a cell sent in by what remains of the government to clean up the mess and aid any survivors. This time, we are sent to Washington, D.C. where the Joint Task Force fights to keep The White House as their base of operations, which is under siege by a hostile faction, and it’s your first task to help repel them. The Division 2 doesn’t give you a lot to digest when it comes to story or narrative. The world’s gone to hell thanks to a virus, and what remains is up for grabs. There are no memorable characters with deep backstories, no overlords to topple, nothing. Each mission is to be undertaken for a reason, and there is a briefing that comes along with each one, but you won’t care about them much.

Instead, The Division 2 would rather you fight, fight and fight some more. Essentially a third-person cover shooter, each mission contains the same outcomes, but what differs are the circumstances and locations. D.C. is stunning. Gone are the corridor-like streets of NYC in favor of a much more varied setting. All of the tourist attractions are here, and they’re mixed with beautiful countrysides and gardens. The game begins with some fighting on the lawn of the White House, and it is just a snippet of what’s to come. It’s an excellent set-piece; a fight in a planetarium is another highlight. The Division 2 is good at giving you the rough alongside the smooth; take in the sights at your own peril because the enemy is never far away. Enemy factions are everywhere. You may be one of those players who just go for the missions and the side missions, and there are an abundance here that will keep you going; however, it’s much more fun to explore. D.C. has so much to see, and the grid-like streets of New York are no more. Alleyways, apartment blocks, campsites and more can be found by going off the beaten path. You may stumble upon a public execution for you to disrupt or a loudspeaker spouting propaganda for you to take down. There are more than enough events here to keep you on your toes. Settlements and safe houses can be found and unlocked across D.C., and with them, vendors and new missions. Finding these also unlocks new fast travel points, as well as new ways to get loot, such as ‘Projects’, which may require donating previously found loot, so don’t be so hasty dismantling that holster or body armor. 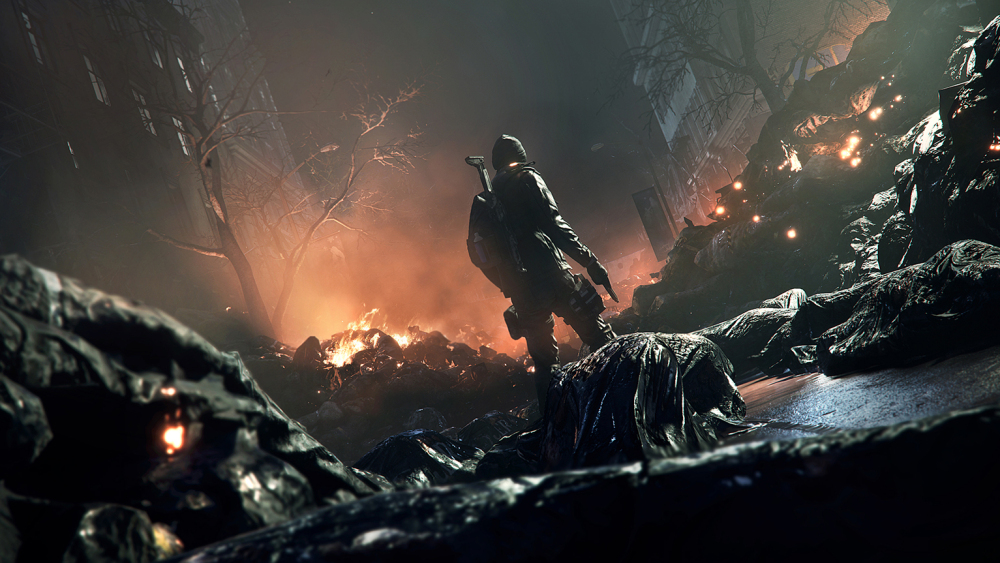 Missions tend to result in fierce firefights, and it’s here that The Division 2 shines. Gone are the bullet-sponge enemies from the first game, instead enemies are much more relentless. You may think hiding behind cover mean easy pickings, but enemy variety will keep you moving and rethinking. Drugged up enemies will rush you to give you a beating as their friends hunker down to fill you full of holes. There are snipers who will keep their distance and pop a headshot if an opportunity presents itself, engineer types who will send an explosive remote-controlled car your way to get you out of cover and hulking guys with miniguns who will decimate your armor in seconds. You’re constantly moving from cover to cover, gaining ground and flanking while the enemies do the same. The Division 2 is smarter and much more ferocious.

Gun variety and equipment are more expansive this time, which certainly caters to players of all styles. Sub-machine guns for the more manoeuvrable, shotguns for up close and personal or light machine guns for cutting away at armor. Enemies react more realistically this time around, they can stumble and flinch, and their armor can be chipped away. Bosses are just named pumped-up versions of their weaker counterparts, but they can decide to charge you if the fight isn’t going their way. You’ll be dead quickly if you decide staying in one spot means an easy win. A key to success is using your abilities, a selection of gadgets that can turn the tide of a fight, set up an ambush or scooping out enemies in cover. These abilities range from a portable turret that can be thrown to a particular spot, seeker bombs which are essentially rollable grenades, explosive wasps, healing grenades and more. You can only equip two at a time, but they can mean the difference between defeat and success. Unlocking these uses up SHD Tech points, which are earned by completing missions or found in certain loot boxes, and they can only be redeemed at the White House. 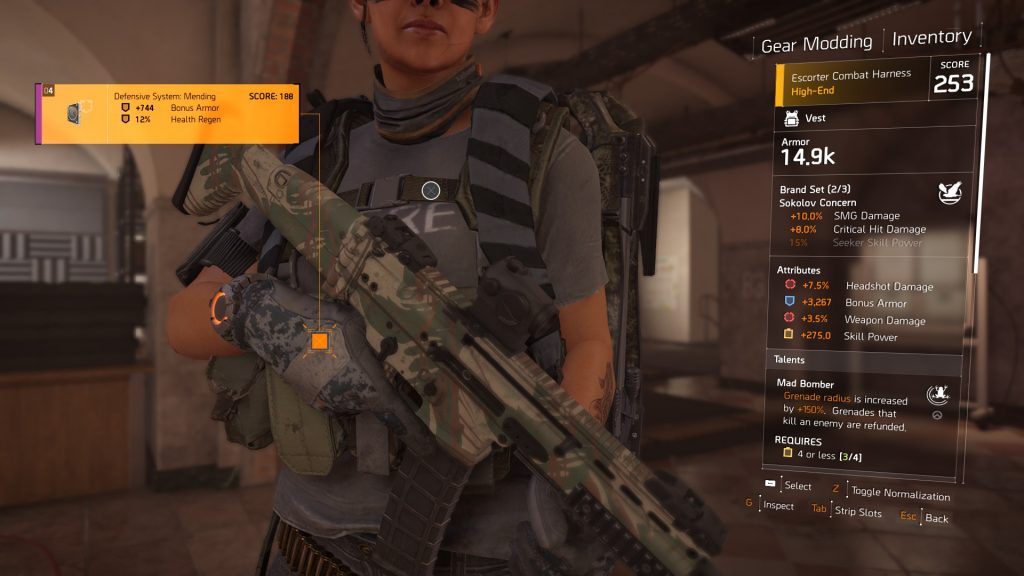 These points can be used to unlock ‘talents’, passive abilities that make your agent more efficient in battle. These perks range from increasing your carrying capacity, max grenade and armor packs to allowing mods for weapons and the ability to see loot after supplying liberated control points with food and materials.

Hit max level and the newly added endgame content activates. A new faction takes back control of the whole city, remixed versions of missions can be taken on, but the difficulty ramps up thanks to this new Black Tusk army. They bring robot dogs too, which are pretty much armored turrets on legs. They aren’t to be taken lightly as your skills will be tested tenfold. Your level cap no longer means anything, so the game gives you a new three-figure rating based on your equipment and one of three directions to level up your agent based on your method of play. Massive Entertainment have made The Division 2 a game you can invest in for the long term, for sure. Thing is, the gameplay loop remains the same throughout your whole time in The Division 2. You are basically going from firefight to firefight taking down the same enemies. Repetition sets in pretty quickly. There is plenty of variety here to keep The Division 2 interesting and keep gamers playing though.

PVP is once again represented by the Dark Zone, cordoned off areas of D.C. where players can take on enemies or each other. Will you work together for high-quality loot? Or take it all for yourself? There are also ‘Conflicts’, which are newly added ways to bring traditional PVP modes over, such as deathmatches or domination, which give players more variety if PVP is more their thing. 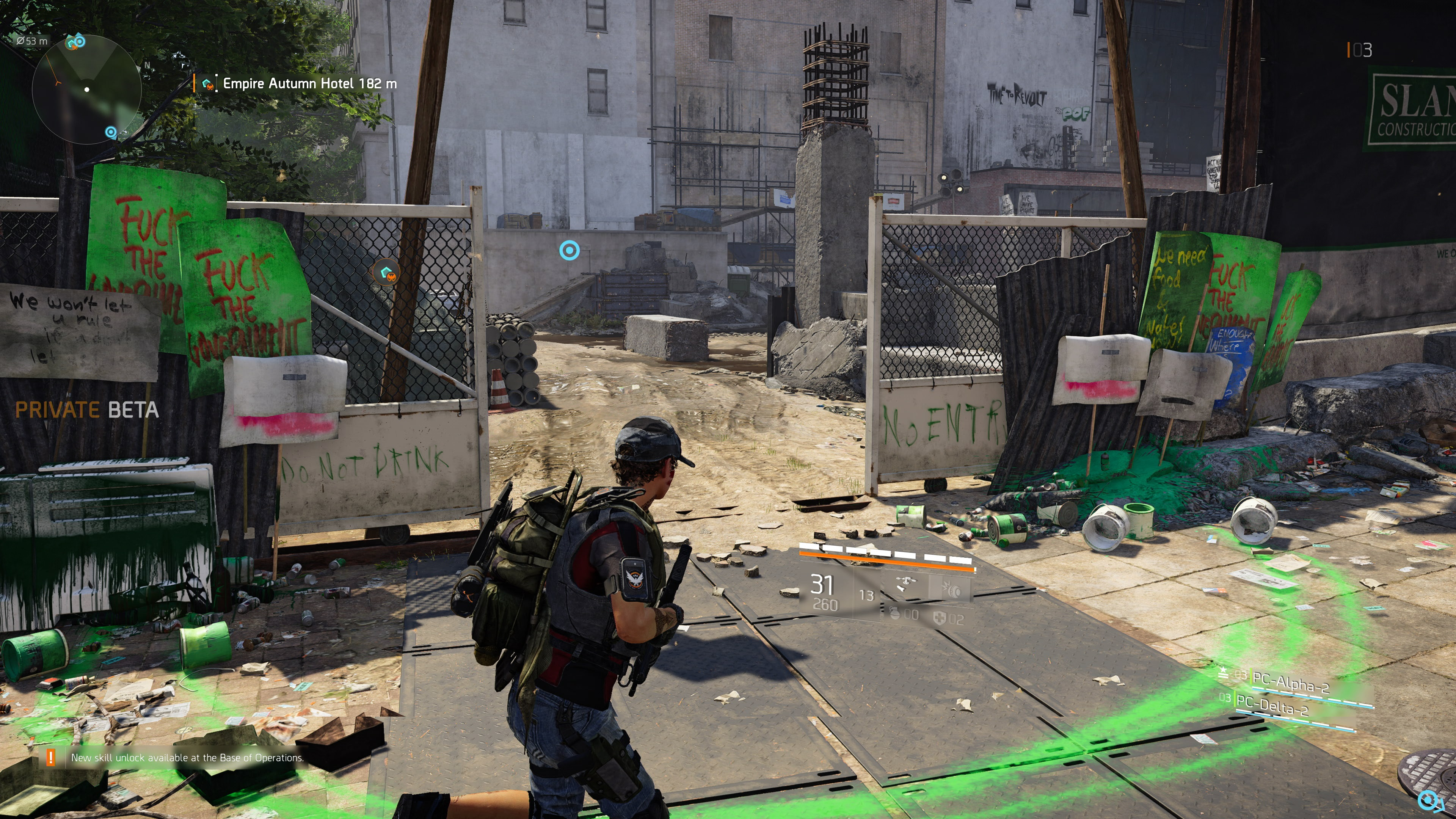 The Division 2 is certainly a step up from its predecessor, and the fans have been listened to. It remains an engaging and addictive looter shooter that is stunning to look at and has enough variety to keep the “just one more mission” thought relevant. The only problems are the forgettable story and cast and the fact that repetition will set in sooner or later.

Tom Clancy’s The Division 2 improves on its predecessor, addressing almost every complaint. Washington, D.C. is a fantastic choice of setting with plenty to see, and the gunplay is as solid as ever, but the forgettable story and the unavoidable sense of repetition let it down. 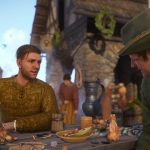 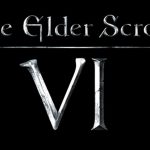