I am completely, 100% conflicted here. This is very much one of those moments in life when you truly want to love something, but the good does not outweigh the bad. I am trying, even as I write these words, to think of some excuse, some reason where I can justify that the bad parts here are of no significance compared to the good. Dear readers, I am, of course, talking about this year’s football sim from Konami, the newly named eFootball PES 2020, but from here on it shall still just be called PES 2020 as the new name is dumb.

eFootball Pro Evolution Soccer is what the slightly new initials stand for. Why? Who the hell knows, and frankly, who cares? So, moving swiftly on to what else is new in PES 2020. Well, there have been some quite substantial wins for PES this year in terms of their Achilles heel: licences. Not only have they maintained their vital partnership with Barcelona, but they have also agreed (non-exclusive) deals with Manchester UTD and Bayern Munich. Both teams have fully authentic kits and badges, but most importantly, Old Trafford and the Allianz Arena also feature. The big new partnership though comes in the form of the exclusive deal with Italian giants Juventus. Having this exclusive deal means that, for the first time in 25 years, The Old Lady will not feature in FIFA. To go with the deal with Juve, the top Italian competition, Serie A is fully licenced. If you are an Italian football fan (which I am, Forza Roma!) then PES 2020 will seem the obvious choice. Out of those new partnerships and the ones they retained from last year’s entry (such as Celtic), I’m afraid the likes of Merseyside Blues, etc., remain in the game. If you have PES 2020 on PS4 or PC, then it is extremely easy to download and install the real kits and logos for the unlicensed teams …..link….. But for some reason, this is still not the case for the Xbox version. 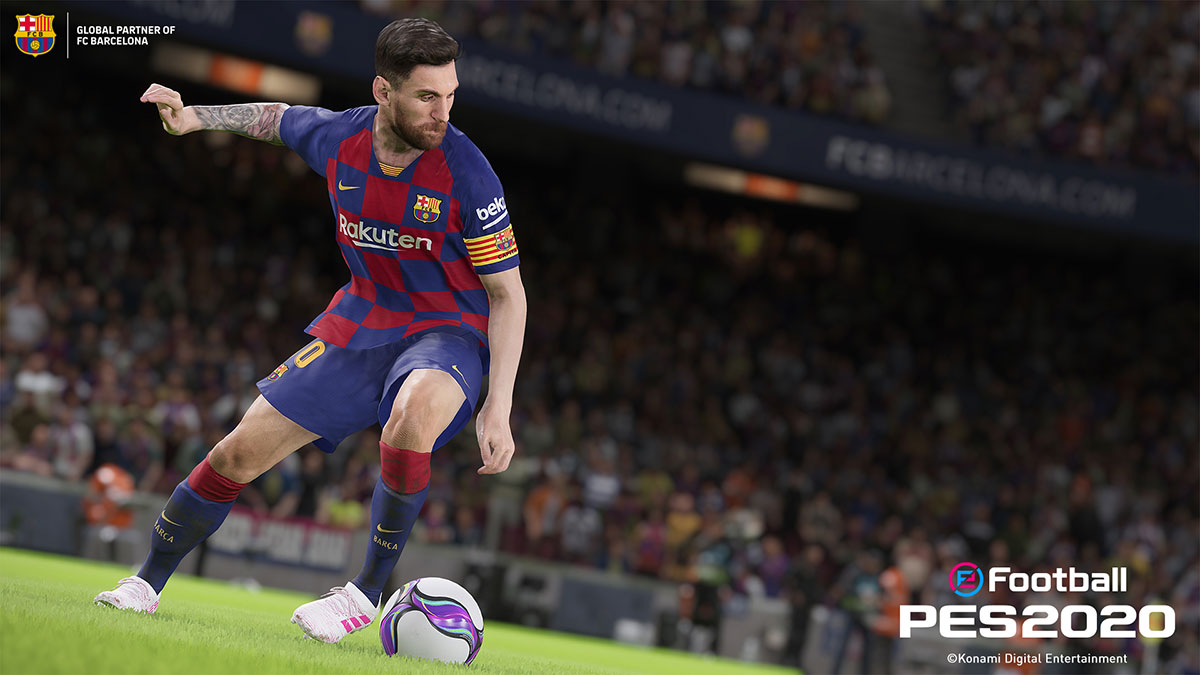 Another quite significant change is the menu. That is always something PES has suffered with: Their menus always look horrid. This year though, it is vibrant and far easier to navigate. This new style is carried over into all the other game modes, so it is just as easy to navigate in the likes of Master League, which also has received some welcomed new additions. What Konami seems to be doing year after year is picking and choosing some aspects from Football Manager and plonking them into Master League. This year sees press conferences, which, yes, FIFA have sort have had for a while, but the difference here is your chosen Manager will actually sit in the press room, and you’ll be given the chance to answer the one or two questions asked by the press. This, added with some neat cutscenes of your Manager interacting with the coaching staff, director of football and even the players at the training facility, just adds to creating a realistic football management experience. If you do not fancy having one of the half a dozen pre-created managers as your digital self, then you can choose to use the likeness of some of football’s biggest stars, like Roberto Carlos or Diego Maradonna.

myClub doesn’t have any major changes of note and is very much still trying to play catch up to the behemoth that is FIFA’s Ultimate Team. It is still fun to play, but you can always tell that it is a priority for Konami like FUT is for EA.

One big addition that Konami hugely promoted was that they had hired one of the greatest midfielders of all time, Andres Iniesta, as a gameplay consultant. Hiring Iniesta seemed like the perfect partnership for Konami as the style of football they encourage their audience to play is what Iniesta has spent his career playing, the famous Barcelona tika-taka. The main aspect to come out of this consultancy is the new finesse dribble, something Iniesta would do week in, week out while wearing the famous Barca shirt. In PES 2020, however, it is more like the bloke down the park who, because he has bought a Barca top, thinks he is some sort of footballing god. The finesse dribbling just doesn’t work. You can see exactly what Konami was trying to do, but it just never manages to fully capture the magic of Iniesta. 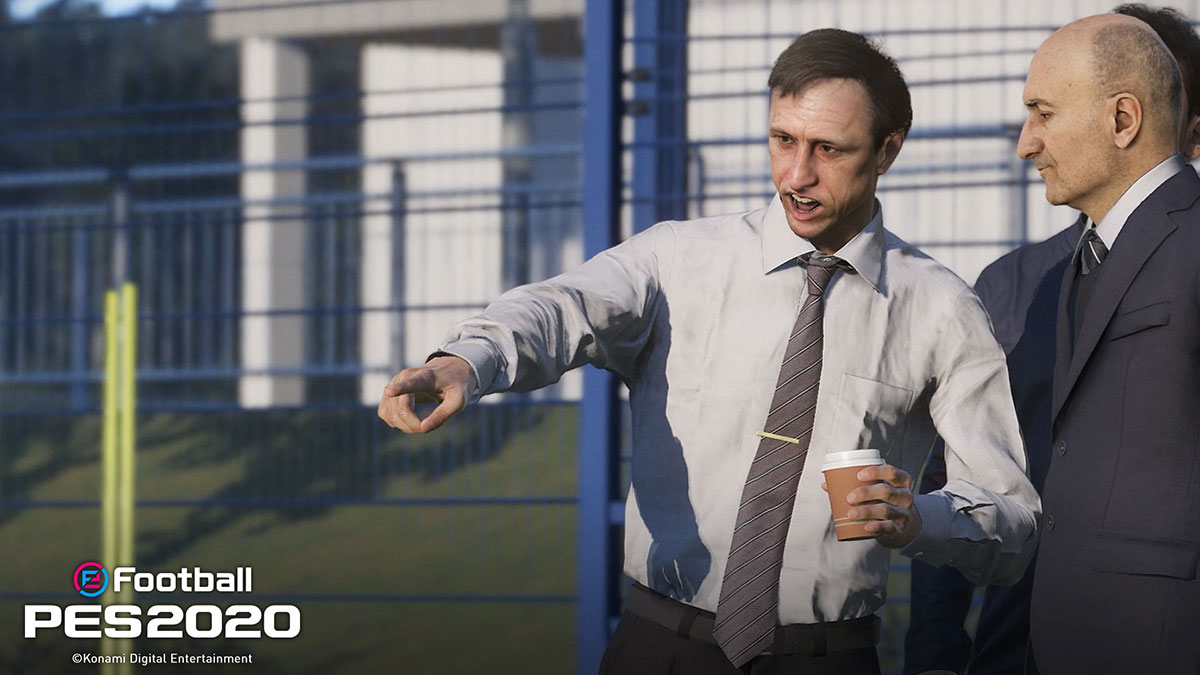 With that aside, how is the football, I hear you ask? Well, this is where we come to the part that makes me feel so conflicted. It would be easy for me to say just how good the football is, and overall, it is bloody good. When there are no issues, PES plays as beautifully as ever. It is sometimes hard to try and explain PES’ football style to die-hard FIFA fans as you can’t help at times as coming across a bit elitist. But there is a degree of that, there has to be because of the beautiful football you can play here. PES has always encouraged you to stop and think before playing a ball. It guides you not to mindlessly dribble the ball towards the opposition goal but instead to think two or three passes ahead and patiently plan your attack. On the flip side, PES also provides some of the greatest counter-attacks ever seen in a football sim. Defending a set-piece, the ball falls to your trusty playmaker and bang! One cross-field pass, and your winger is chasing down the ball before slotting it sweetly in the bottom corner.

And speaking of goals, dear lord, can you not score some absolute beauties here. From 30-yard screamers to powerful headers, any type of goal you can think of, you can score in PES. There is a real sense of achievement from scoring a goal in PES due to the game making you work for it. I have often found FIFA can be a score-fest, especially when playing against actual people. PES, on the other hand, tends to replicate a more standard score. Another aspect that makes scoring goals so damn good in PES is the weight of the actual football. The ball will fly into the goal, smashing against the net with such force that it feels like you just saw a goal being scored on Match of the Day. The weight of the ball is also evident while smashing a pass to a teammate further up the pitch, it glides through the air as majestically as an eagle. 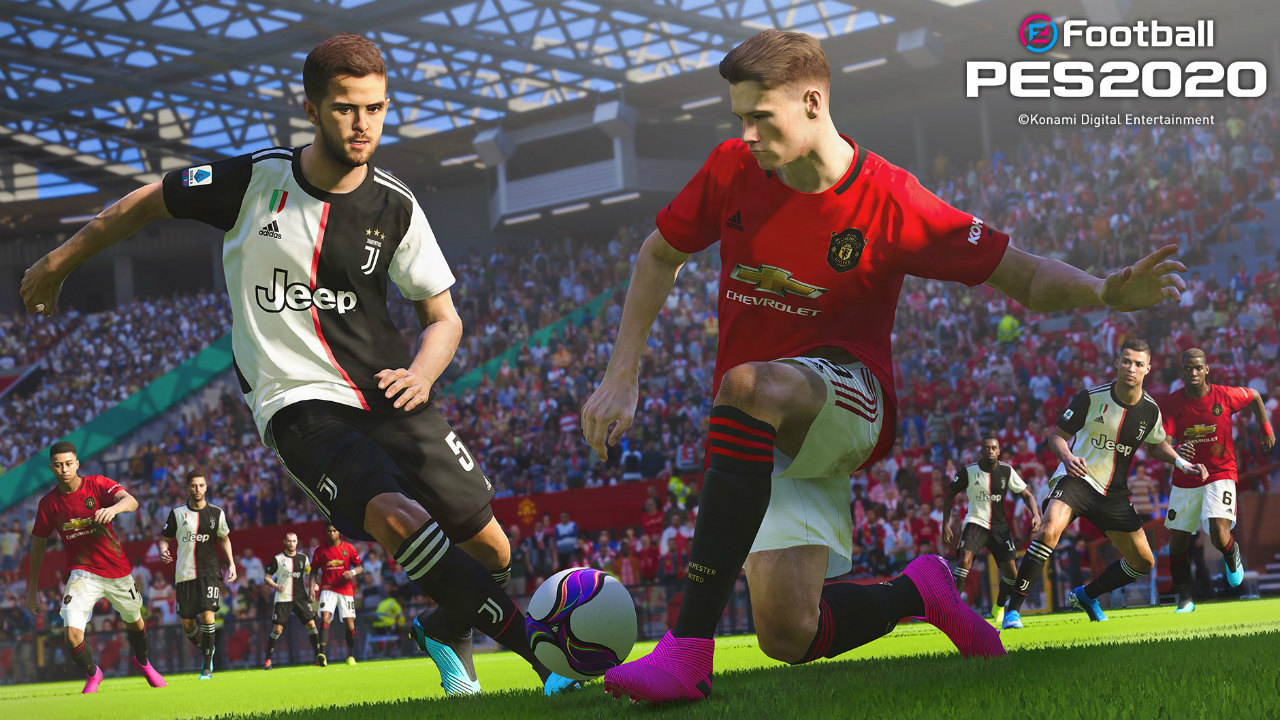 There are some beautiful new animations to go with the gameplay as well this year. Players like Messi will control a long pass with such finesse that, for a split second, you’ll be mistaken and thinking you are watching the real thing. Also, as satisfying as it is to smash a crossfield pass thanks to the incredible ball physics on display, it’s equally as impressive to watch a player hit said pass.

So far so good then, yeah? So what exactly is the issue? Well, I’m afraid here comes the bad part of this review. There will be times during a match in PES 2020 (it is important to say here that it does not happen in every match) when defenders will suddenly forget they need to try and stop attackers from scoring goals. They achieve this by literally just stopping. You can be running through on goal after a brilliantly timed counter-attack or well-worked pass and move play, and the one defender who could potentially stop this goal threat just stops and allows you a free shot on goal. It is so disappointing to have your brilliant play cheapened by the defence literally allowing you the opportunity to score. If PES had a rematch option like FIFA does, then I would be using that every time this glitch occurs. This, I imagine, will be rectified in a future patch, but to have this on the release is a major oversight as it is incredibly frustrating to have something so simple completely ruin a game for you. PES 2020, like all previous PES games, constantly encourages you to play football the “right way”. When this defensive issue rears its ugly head, you’ll just throw the controller down and proclaim, “What’s the f*****g point?”.

Another irritating aspect I’ve seen a fair few times (and another important point, this isn’t just a PES issue, but it seems more noticeable in PES 2020) is when you are running in on goal and you clock a teammate gunning ahead of you ready to be slipped a beauty of a pass, and just before unleashing said pass, they’ll just stop running for a split second, meaning they’ll miss the pass completely or receive the ball but have to start running again, which will allow a defender to catch up with them.

So, in the grand scheme of things, the two major issues don’t seem to be that bad, right? Well, yes, but the problem is, and especially for the defending problem, when it does occur, it will just completely ruin that match for you. Add these issues to, again, some of the worst commentary heard in any sports game, and you can really start to dislike PES 2020, which is a travesty because when it works, it offers some of the best football ever found in a video game.

Konami has introduced some small but noticeable changes to this year's PES. Overall, the football is as excellent as always but is hugely let down by some faults with the AI-controlled players on both teams. If those issues can be resolved soon with a patch, then eFootball PES 2020 will be an excellent addition to the PES family.

Do you agree with our review of eFootball PES 2020? What are your thoughts? Tell us in the comments below. 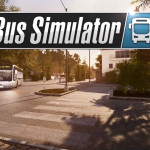 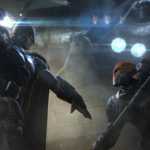