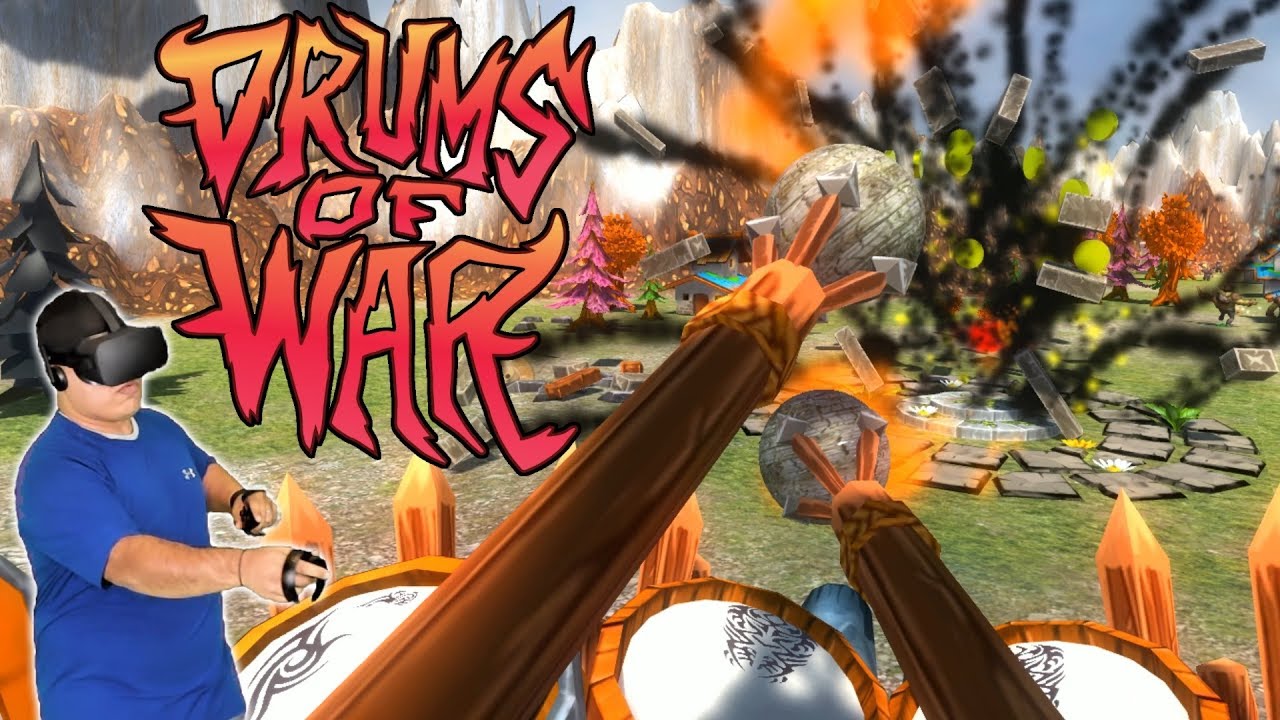 Raise your hands to the gods of all that is metal and all that rocks, for before your very eyes appears a drum kit. Just looking at it makes the mighty Dwarves flee in terror. Drums of War was developed by Grind Core Games; this is a VR experience where you are an Orc drummer tasked with saving your brethren from the clutches of the Dwarves. Your weapon, yep, your drum kit is decked out with cannons and fiery drumsticks, and with it you traverse the lands in search of your fellow Orcs. Released on the 1st October for PC (Steam and Oculus store), this game retails at £11.39. 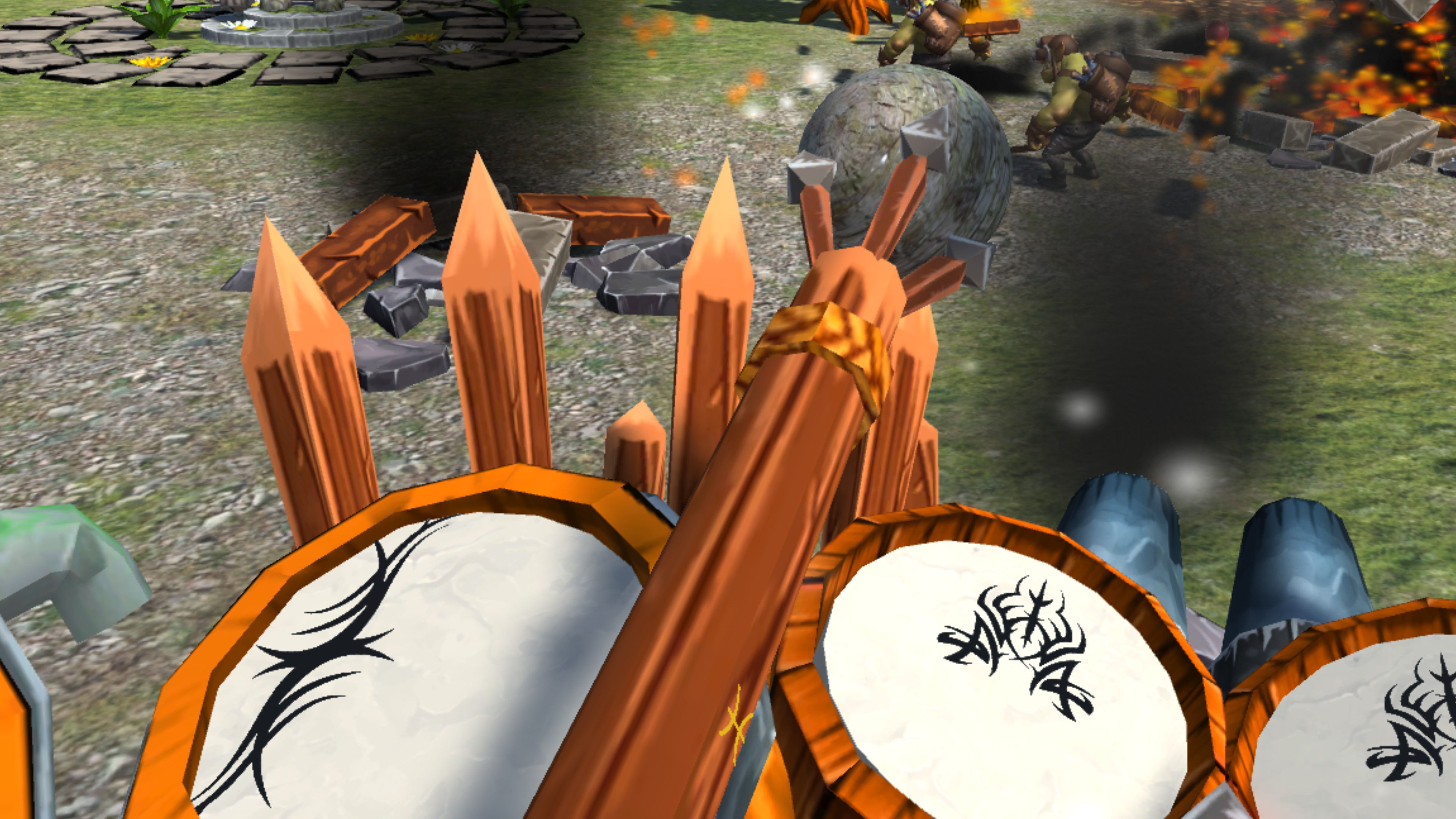 Let’s begin, shall we? The premise of Drums of War is that of a rhythm game, much like the Beat Saber game that we all know and love. But, it’s not exactly the same. Your drum beats aren’t tied to incoming boxes that see you progress through a song. In this scenario, your drum kit is your mode of transport and set of weaponry combined. Hitting the various drums all yield the abilities to move, shoot cannons and travel across the lands in which you find yourself.

When you start the game, an easy to follow tutorial is presented to you explaining the basic premise. Hit the drums when instructed to do so, that kind of thing. Once this has been accomplished, you’re left to your own devices, and this saw me hitting the virtual drum kit like I was Nicko McBrain at an Iron Maiden gig.

Live Out Your Drumming Dreams

The reason why I used the drummer from Iron Maiden as a reference was because of the sheer joy I received in playing this game. It had me smiling from ear to ear; hence, the reference I made. The music is catchy and fitting to the themes of hard-hitting heavy metal drumming affairs you’ve probably heard at some point in your lifespan. Hitting the two central drums will fire the cannons, and by spamming them you’ll fire endless cannonballs at your foes. Likewise, the drums on either side when hit in a steady percussive manner will advance you forward. The drums to the far sides on either side will sidestep you in their respective directions. So, you can get a good rhythm going, and when you do, it’s a genuine joy to play. Also, for those enemies that are a bit too far out of reach, if you hit your drumsticks together, you can use them like wands and hurl fireballs at your foes. Neat, huh? 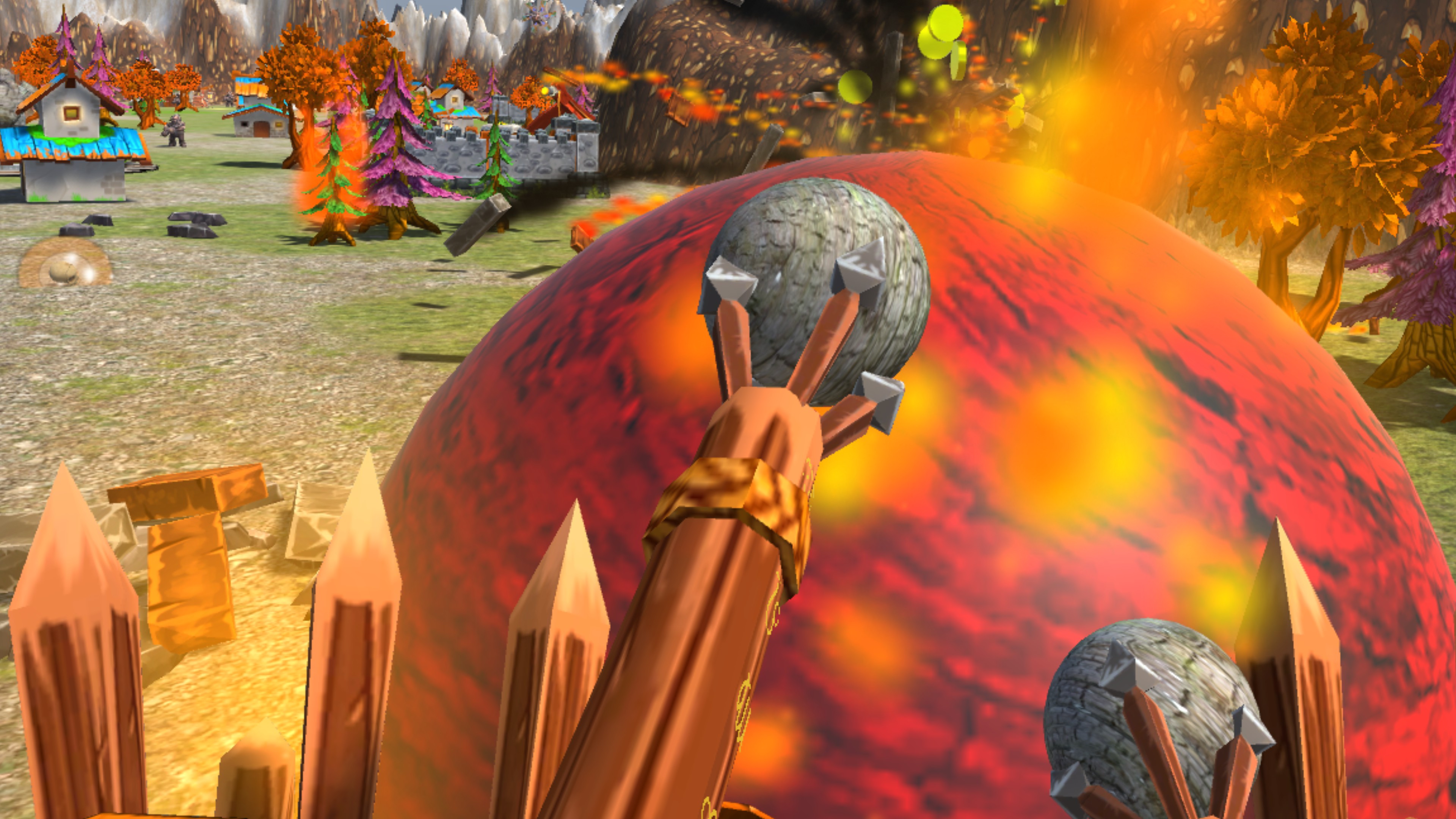 I have touched on the drums as a form of being able to move, interact and destroy the enemies you encounter. So, let’s move on to the enemies, shall we? These are varying forms of Dwarves on their contraptions, from flying ships to foot soldiers and defensive towers. But, as the levels progress, you will encounter stronger enemies, like monsters and demons, with different attacks that will challenge your drumming capabilities, all in this medley of drumming and chaos. Furthermore, you are also tasked with rescuing fellow Orcs from prisons along the way. They draw the fire away from you and can be real lifesavers in a tight spot.

What I mean by the above subtitle is that there are only a few issues I noticed in this game, one being the height of the drum kit. I couldn’t see a setting menu or something similar through which I could adjust the height of the drum kit. Whilst playing I found it easier to sit down on a chair. Yes, you can play this game both stood up and seated. I found the seated position to work out for the best though. But after playing for a while, I did notice that if the drum kit were a bit lower, then my hands would be better able to rest naturally on them; this meant I had to reach further to hit my drums. 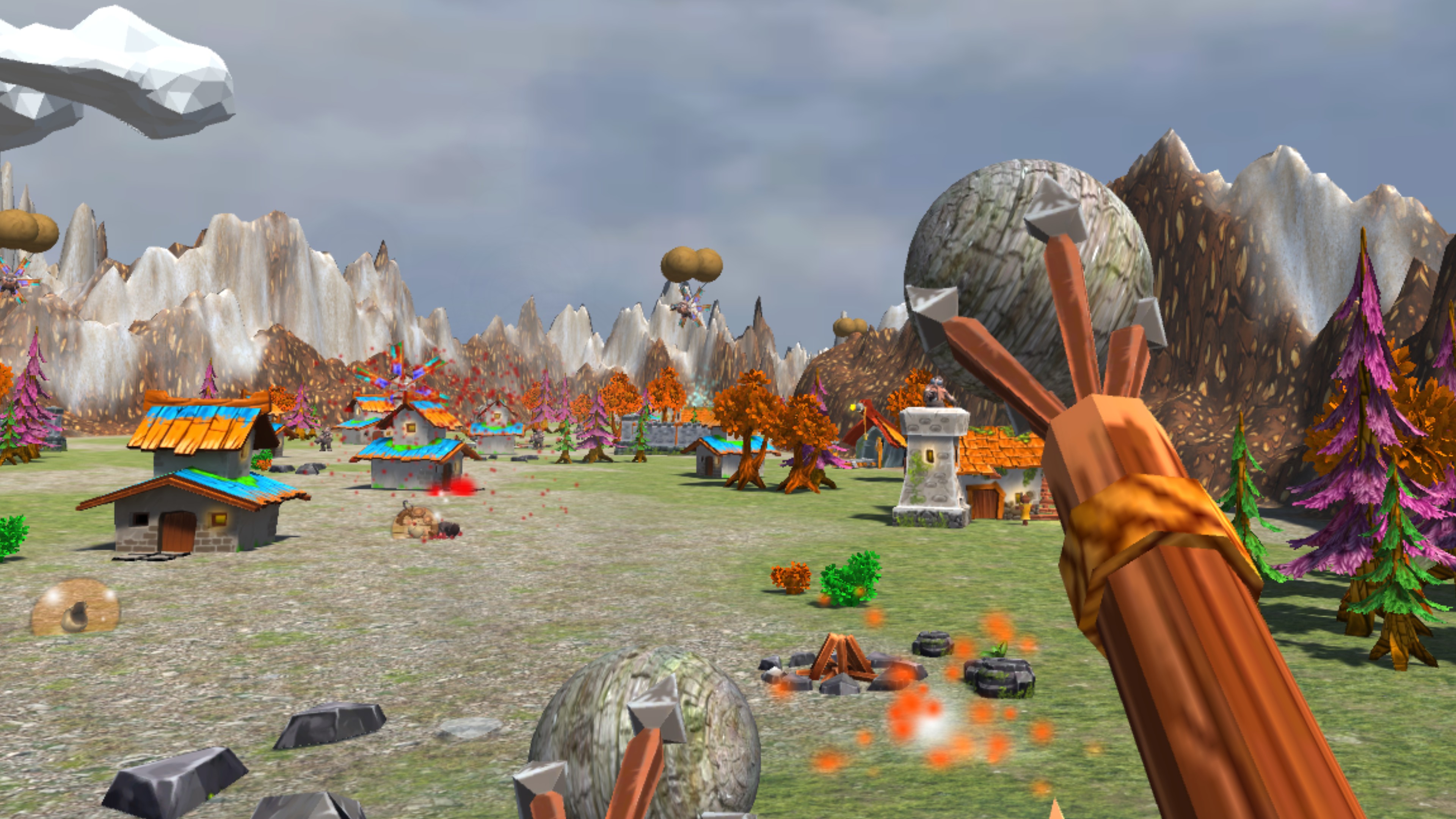 Now, that’s not a major issue, but after a while I did notice a pain across my shoulders as I was leaning more forward to be able to hit my drums. A simple fix of the height adjustment within the game would resolve this (I did try readjusting my guardian space and re-calibrating my cameras on the Oculus, but this did not resolve the issue mentioned). Also, the graphics aren’t the best, but they’re not awful either. I’d say they were more than adequate for the game at hand. You’ll be too busy hitting those drums to even notice, anyways.

So all in all, a very fun game to play. The controls are easy to use, the music feels right and works well with the pacing of the game, and the overall experience is definitely one to recommend. The only major issue is the height of the drum kit. With a tweak to be able to manually adjust this, then it would save a lot of pain in my upper back. I’ll be adding this to my rotation of VR games for game night.

Drums of War is a genuinely fun game to play. The controls are easy to follow and are implemented in a way that makes you feel like you can take on this world with a drummer's resolve. The enemies are paced enough to challenge you, and the music is suited to this heavy metal theme. The only issue I have is with the drum kit not being able to be adjusted to suit the player's height preference. As it stands, after a while of hitting drums at lower angles, it does put strain on the upper back muscles. It's all come together in a nice little package, and I'll definitely be adding this to my next game night. 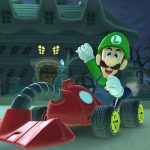 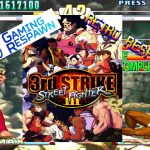