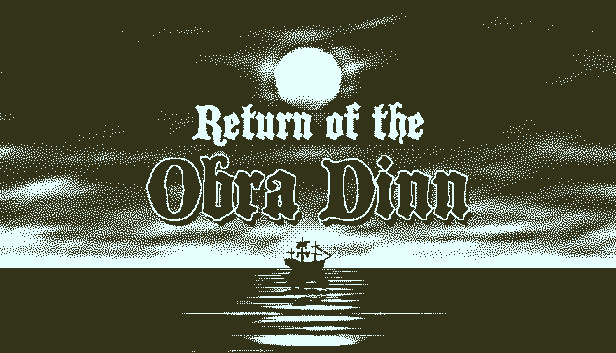 Sometimes the mundane everyday jobs can make for quite an interesting video game. Indie developer Lucas Pope is evident of this as he is the creator of one of the more interesting indie games you’ll find on Steam in Papers, Please. It’s one of those games where if you try and explain how it works and what it is, I’m sure 90% of people will just walk away. Well, with Papers, Please being as popular as it is now, when you mention that Lucas Pope’s latest game, Return of the Obra Dinn, is coming to the home consoles and your friend asks what it is about, and you reply, “Well, you play as an insurance investigator…on a ghost ship!!”, they may well just give you the chance to explain more.

The Obra Dinn is a fictional ship but owned by the real East India Shipping Company. It arrives in the early 19th century after being declared missing for the last five years and with all the crew dead. There is no obvious reason as to why all the crew turned up dead, and this is where you come in. You play an insurance shipping agent sent to the Obra Dinn to try and work out what the hell happened. 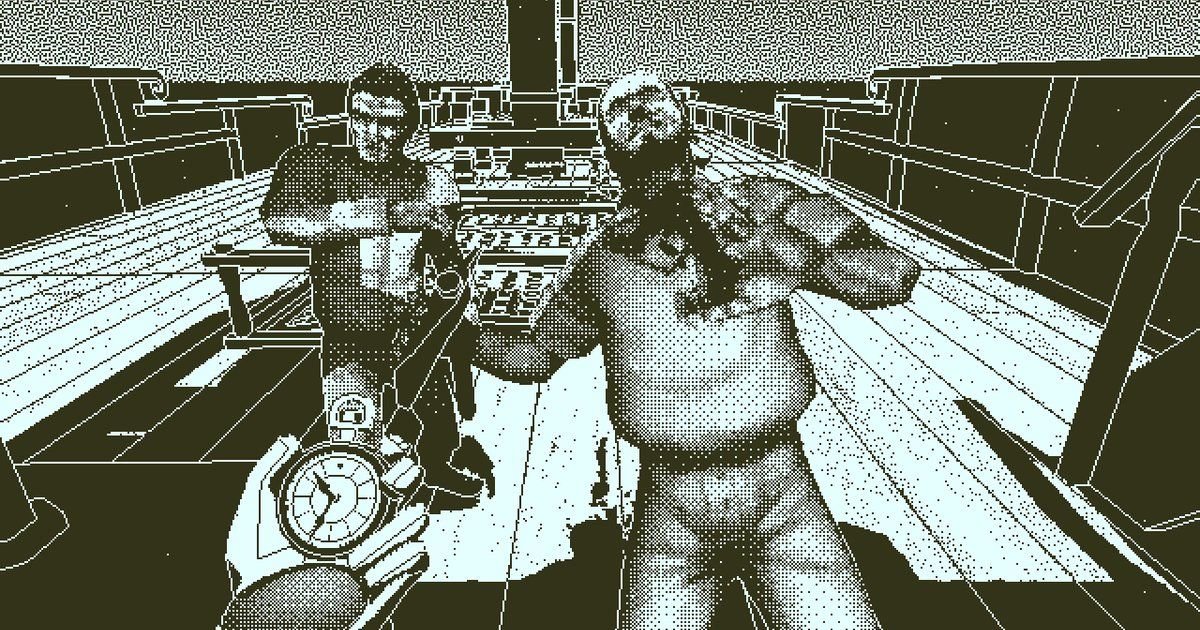 And finding out what happened will prove to be a lot harder than you think. It seems Lucas Pope truly wanted you to put your detective hat on as there is zero hand-holding during your investigation of the Obra Dinn. Indeed, stepping foot onto the deck for the first time, you will feel completely at a loss. The only tools at your disposal are a notebook with which you take down your notes as the investigation continues and a magical pocket watch, but more on that shortly.

The notebook is a great tool in keeping you on track, and you will constantly be referring back to it as you find new clues or if you are stuck and need a reminder of what to look for next. The notebook also contains a map of the ship and a list of the crew members. If your notebook is the record of the events that took place on the Obra Dinn, then the pocket watch is the tool into finding out what happened aboard the ship. 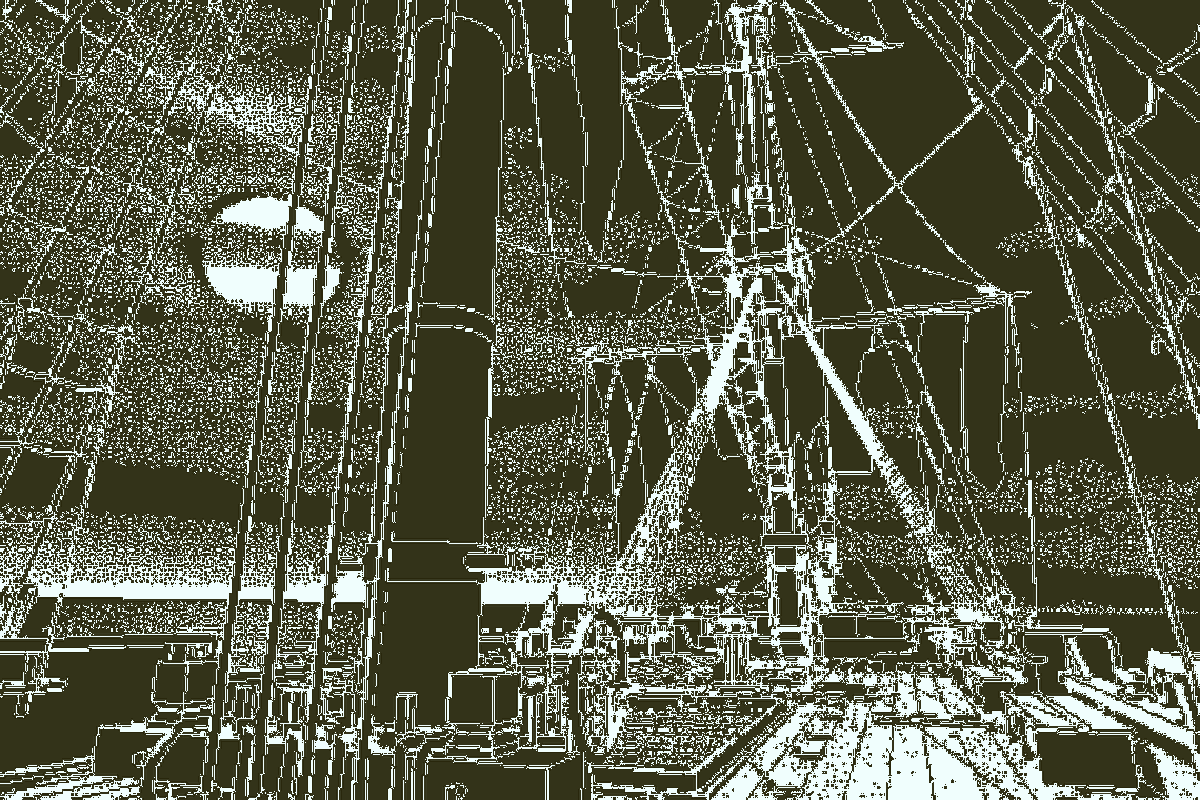 When you come across a corpse during your investigation, the pocket watch will let you magically travel back to the moment of that person’s death. Time is completely frozen during these moments, and this allows you to investigate and find some vital clues for your report. Once you have established, say, that Person A shot Person B, you can open your trusty notebook and find Person B and list his death was caused by gunshot. During these flashbacks, you’ll also be able to hear some dialogue, which could also help you with your investigation. See, it’s all good finding out that Person B was shot by Person A, but you have no idea who either of these people are. This is the 1800s where ID cards aren’t a thing, so finding out the cause of death isn’t the only part of your investigation, it’s finding out exactly who’s who as well.

Everything in Return of the Obra Dinn is about the investigation, even the art style. The graphics look like an 80s Macintosh title, but they also look like drawings from the 19th century. Almost as if a crime scene illustrator took the time to draw every part of the ship and crew. It is a joy to explore this monochromatic setting, and even though the controls can feel a bit awkward at times as they were designed for a keyboard and a mouse, there were zero performance issues, and it was a pleasure to investigate the tragedy of the Obra Dinn.

Return of the Obra Dinn is a brilliant detective game with a charming art style that actually requires you to investigate the tragedy that took place as there is zero hand-holding during your time on the eerie ship.

Do you agree with our review of Return of the Obra Dinn? What are your thoughts? Tell us in the comments below. 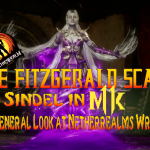 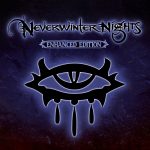