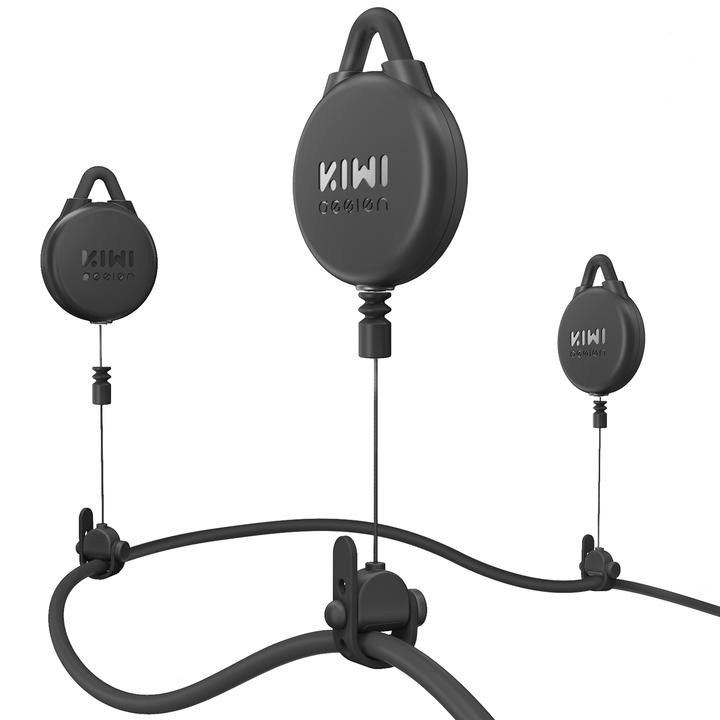 After using my VR cable pulley system from the good folks over at Kiwi Design, they have sent me another one of their products for testing. After have such a good time with their previous version, how could I say no? I welcome the Kiwi Design: Version 2 pulley system. Again, I received this product for free, so that’s all clear and upfront. Upon my first inspection, there seems to have been an overhaul on the whole design and feel of the product. For one, the logos are on the pulley cases to make it clear who made them. Secondly, the design seems to have been streamlined and looks more clean than its predecessor’s. So, let’s dive, in shall we? 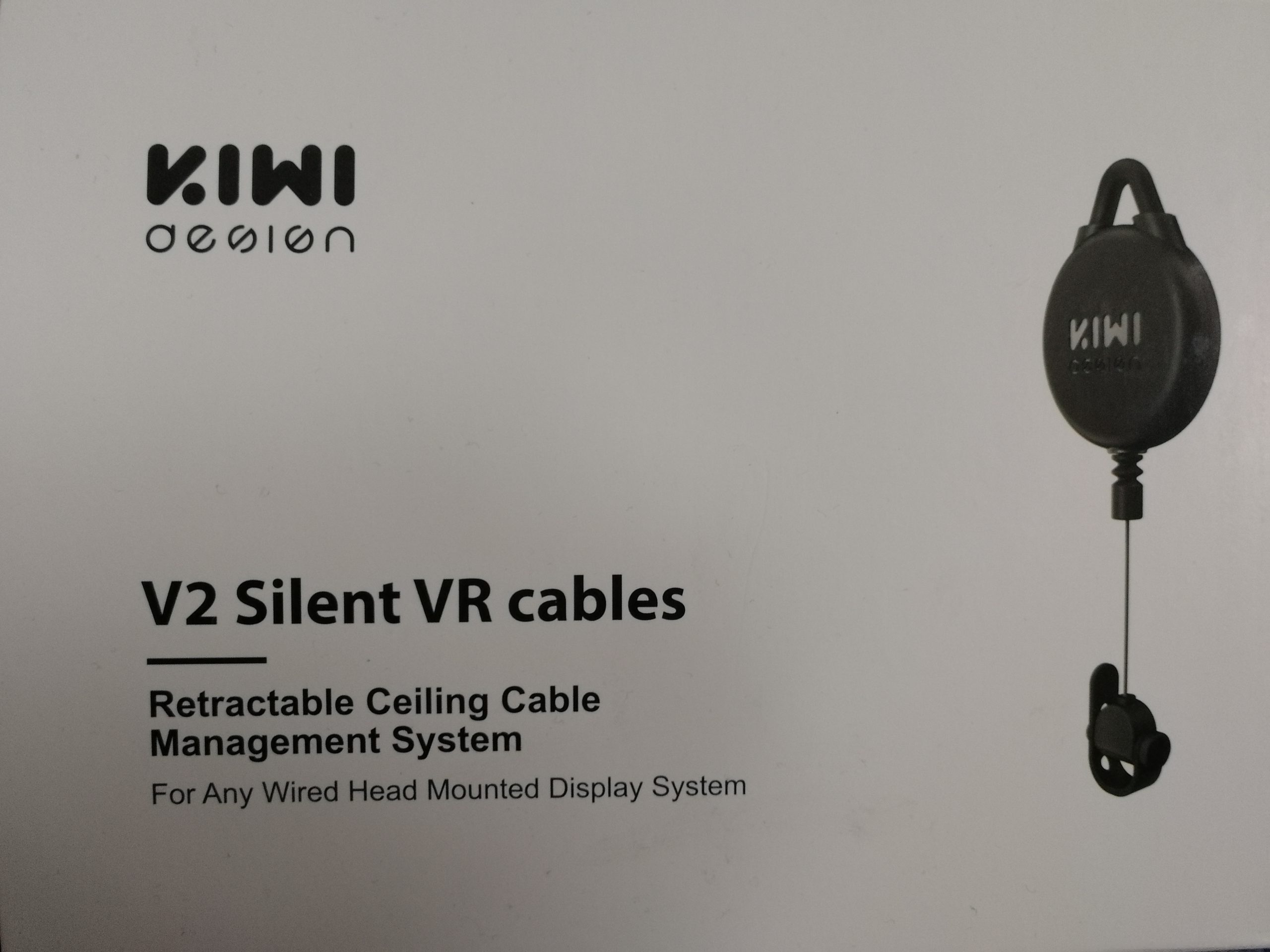 As I’ve previously stated, the earlier version to this Kiwi Design did the job quite comfortably of keeping my wires out of the way. It was an asset to my VR gaming as it made things easier and more accessible. Gone were the concerns of cable snag and damage to my PC from accidental pulling or overreach whilst playing.

Receiving the next iteration in this line up was something I was quite looking forward to. When opening up the package, it was nice to see that their logo was on a nice cardboard sleeve that housed the unit. Everything was sleek, and it held all the essentials inside, including an instruction manual on how to set up the system with pictures to show you what’s what. Also, the overall look of the pulleys themselves has been polished. Gone are the metal clips that held the rubber bands to keep it all together. Everything seems to have been streamlined and self contained whilst design implementation runs throughout. 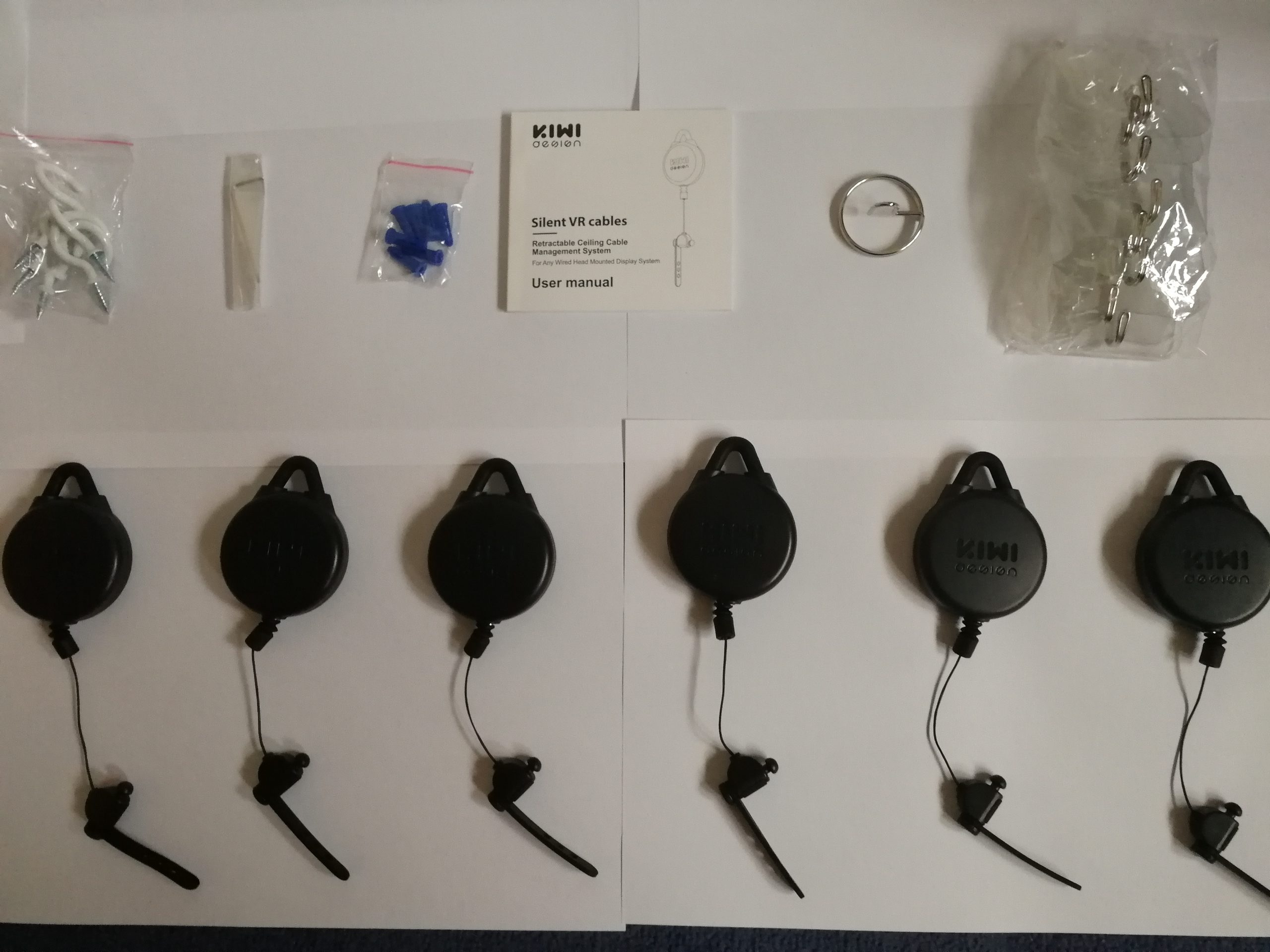 With the Kiwi Design: Version 2, a redesign has been well thought out, from the pulley housing reflecting the company’s logo to the rubberised locking mechanisms and silent dampeners on the cables themselves to reduce noise. Everything has been given a fresh lick of paint. Now, when you’re in a VR game, the last thing you’ll hear are the cables pulling, but it’s nice that they’ve taken it into consideration. Gone are the metal clips from the previous version, and they instead have been replaced with rubber stoppers that actually give off little to no noise at all. The mechanism for lengthening and shortening the wire is secretly tucked away inside for a greater visual appearance.

Also, the rubber bands from the previous version are gone too. They have been replaced by a simple locking rubber strap that fits nicely into a loop for easier assembly and disassembly. This is a huge help. I have quite a few game nights with friends, and when using the Version 1 attachments, I had to completely pull it all down. Now, it’s just a simple case of unhooking the straps, and out it comes. 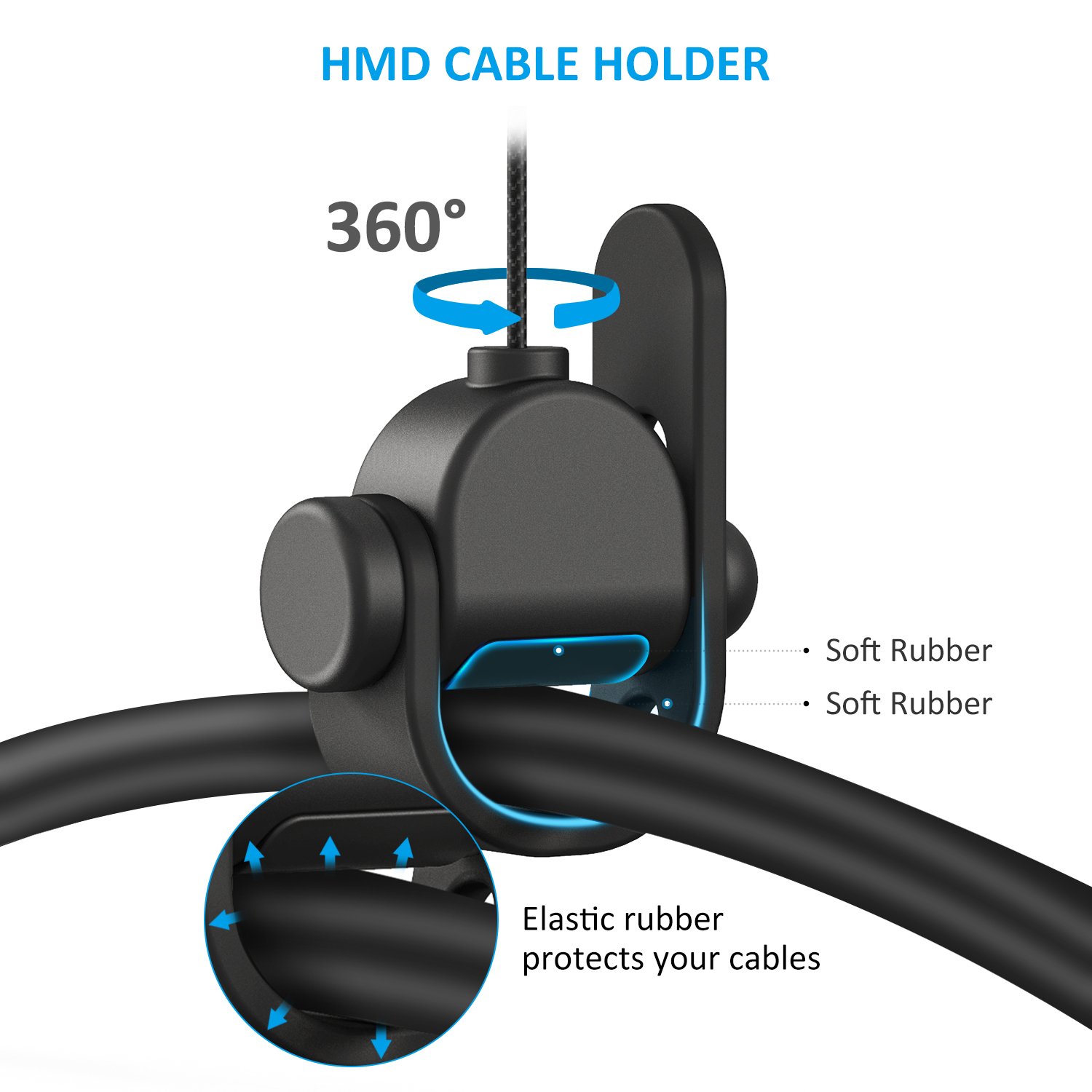 Now, after thoroughly testing this kit out, I have to admit that there’s no real disadvantage to owning it. It’s a streamlined version of its predecessor, and it has been redesigned with attention to detail taken into consideration. The product makes virtually no sound when being used and has the same features of it being stuck to your ceiling with either the sticky pads or the hooks for a more permanent solution.

The only negative that I can see is that it is slightly priced higher than the V1 system. But given how you’re getting more bang for your buck in terms of accessibility, the slight price increase is worth it because the alternative for those who have have a wired VR headset and want the freedom of wireless movement are pretty pricey for both the Oculus and HTC Vive (the cheapest as of the time of writing is about £400 for either adapter).

In conclusion, this piece of kit is a great addition to have for those with any wired VR headsets. It can be easily set up with minimal fuss, and as an extra added feature, if you set three of the pulleys in close proximity, you can combine them to attach to a fourth pulley to create a central spot where your main area of activity is centred. This allows for a greater range of movement. All in all, a worthy investment.

The Kiwi Design: Version 2 pulley system improves on the previous version in every way thanks to the redesign to allow almost silent operation due the rubberised mounts, cables and dampeners used to make everything whisper quietly. The only downside is the increase in price, but for what you get, I'd say it's a worthy investment.

Do you agree with our review of Kiwi Design VR Cable Management V2? What are your thoughts? Let us know in the comments below. 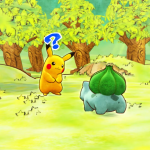 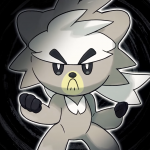