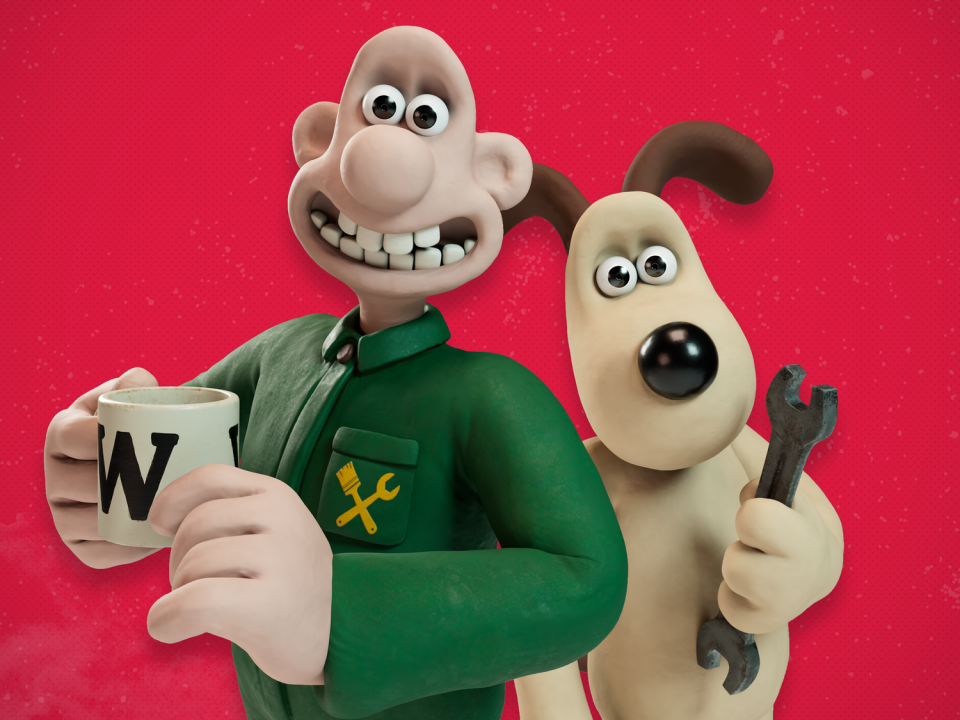 The game will feature both mixed and augmented reality segments. The duo will text and even call you to drive the story forward. It seems to be a fully-fledged adventure taking place in the real world via the medium of your smartphone.

While augmented reality games are incredibly popular these days, they don’t tend to be story-based. For the most part, they tend towards games like Pokemon Go: repeatable experiences that keep players playing and spending money to support the games’ ongoing development.

Wallace & Gromit: The Big Fix-Up is somewhat unique. Having a story that uses all of the features of a modern smartphone is a novel concept. Combined with the wacky style and humor of Wallace & Gromit, and we’re all sure to be in for a big adventure when the game finally releases this autumn.

Fictioneers are developing the game, a company whose entire ethos seems to be story-based augmented reality gaming. We can be pretty sure that if this game works out, they’ll probably be doing more projects in a similar vein in years to come.

To learn more about Wallace & Gromit: The Big Fix-Up, you can check out the game’s website or watch the trailer above. 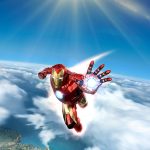 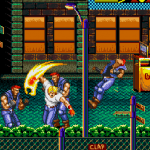