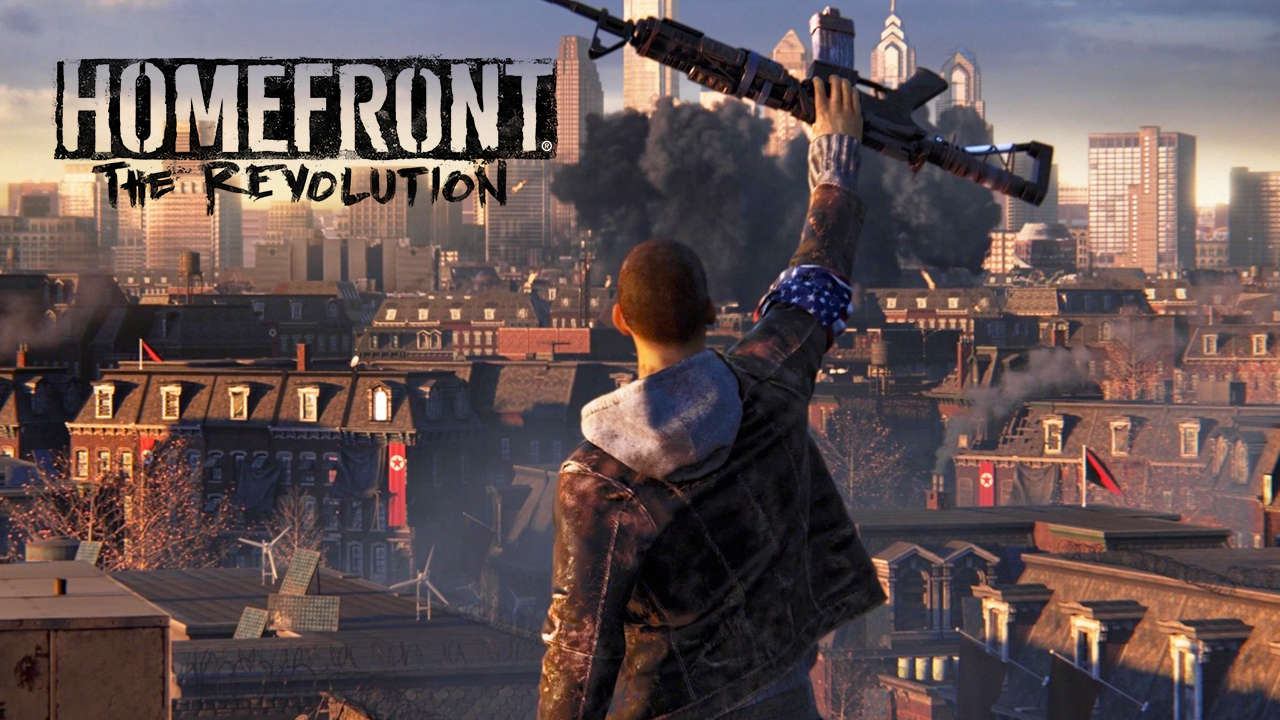 Homefront: The Revolution will surprise many people with its quality, that is according to Deep Silver CEO Klemens Kundratitz who also believes they can turn the Homefront franchise into a well-recognized IP following the games release.

There have been many challenges along the way for Homefront: The Revolution, including the prospect of the game not being released after developer Crytek ran into financial difficulties. Deep Silver stepped in by buying the rights to the IP and the development team. Not only that, but the direction of the game also changed from being a game with a linear campaign, like the first Homefront, to the open-world game we will have when The Revolution launches in May.

Speaking in the latest issue of MCV, Kundratitz said, “Between now and the summer, Homefront is our entire focus, We’re going to surprise many people with the quality that product will finally deliver. We had some challenges along the way, but we are determined to establish Homefront as a well-recognised IP in the shooter genre.”

“The game offers a massive single-player part which is really deep and immersive and then the co-op on top is really fun and unique.”

You can grab Homefront: The Revolution 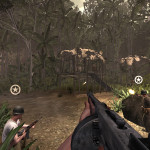 Free copy of Medal of Honor: Pacific Assault will be available on Origin 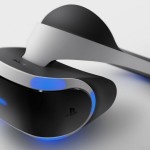 PlayStation VR – All You Need to Know