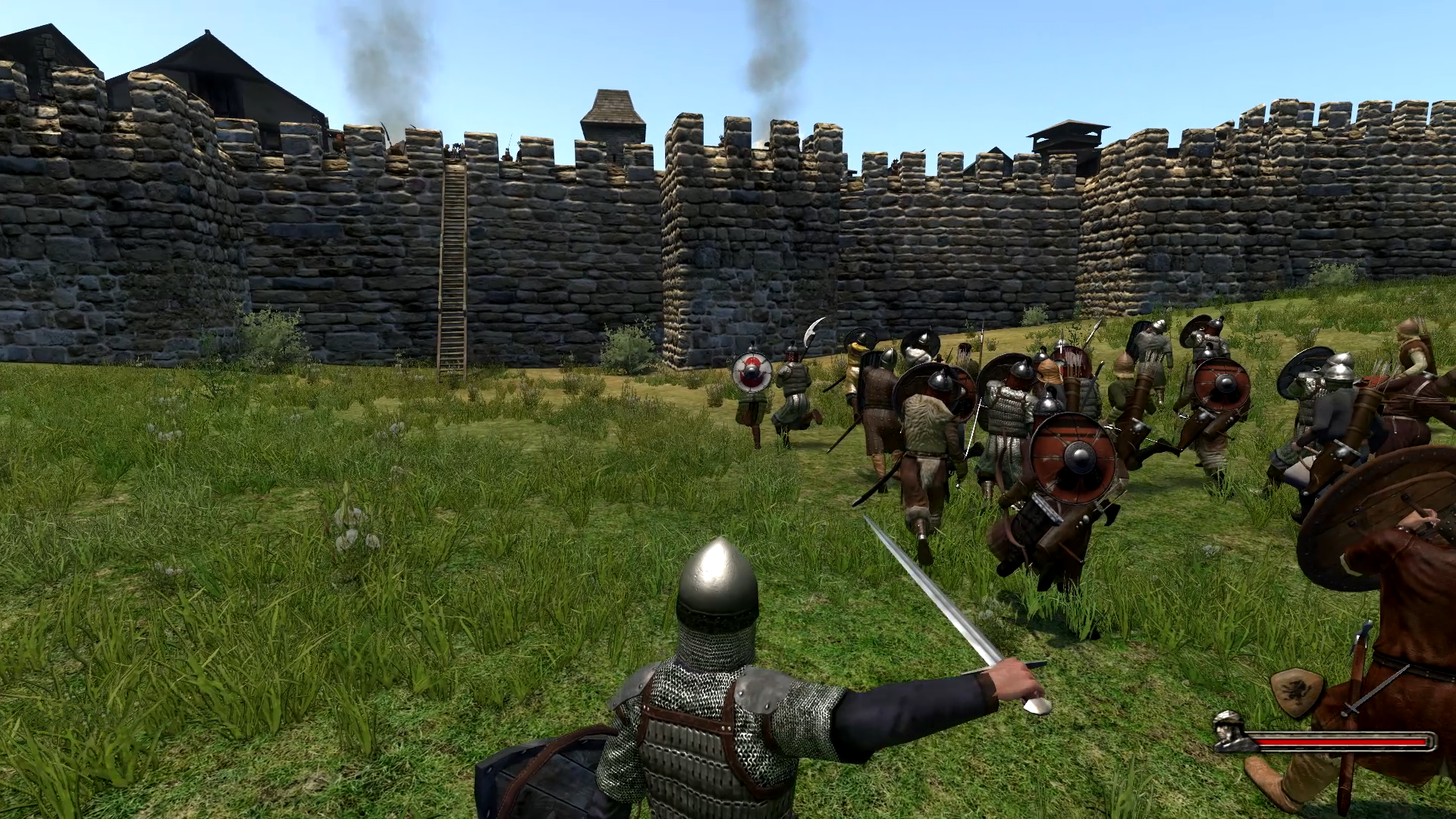 TaleWorlds Entertainment has announced that sandbox-RPG Mount & Blade: Warband will be releasing on Xbox One and PlayStation during Q2 2016.

The console release of Mount & Blade: Warband will mark the first time in the series history that a game has been released on console having previously only been available on PC. Warband released on PC back in 2010 but has enjoyed huge success within the gaming community, mainly thanks to the games mod-ability. Xbox One and PS4 gamers will be able to grab a copy of Warband both digitally and physically with the game being available on the Xbox Store as well as in retailers once released later this year.

Mount & Blade: Warband is an in-depth kingdom management strategy game and will certainly be unique on consoles as there isn’t a game that currently comes close to offering the kind of gameplay that Warband does. In the game, players create their own character and are then released into the world of Caldradia. You can join one of the various factions and become a vassal, fight for the king or even found your very own kingdom as you carve out your own destiny.

Below are some of the features you can expect in Mount & Blade: Warband on console:

It will be interesting to see how well Mount & Blade: Warband will transition onto consoles considering its unique gameplay mechanics and its age seeing as the game is now over 5 years. Will the graphics have been improved and to the standard that console gamers will expect? The game’s sequel, Mount & Blade 2: Bannerlord is expected to release later this year. 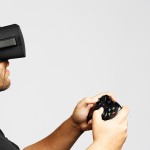 Is Microsoft’s lack of an Xbox One VR headset a sign of defeat? 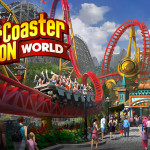