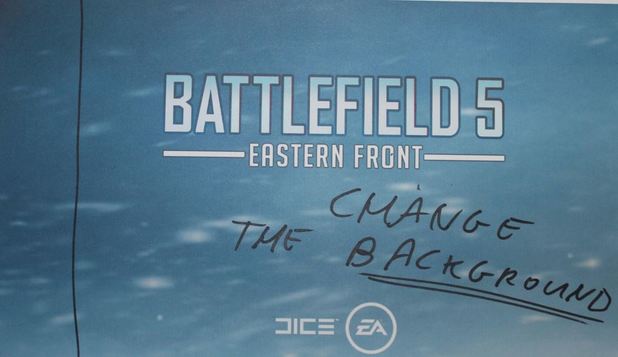 A “leak” has appeared online outlining the DLC plans for Battlefield 5 along with revealing that the game will be officially announced EA two days before E3 in June.

We know Battlefield 5 is coming but what we don’t know is where the game will be set. There have been rumours circulating that the game was going to take place during World War One however the only evidence to back up that claim was a listing from a German retailer that was quickly removed. However DLC plans for Battlefield 5 have been “leaked” and if they turn out to be true, it will mean that unfortunately Battlefield 5 won’t be set in World War One. 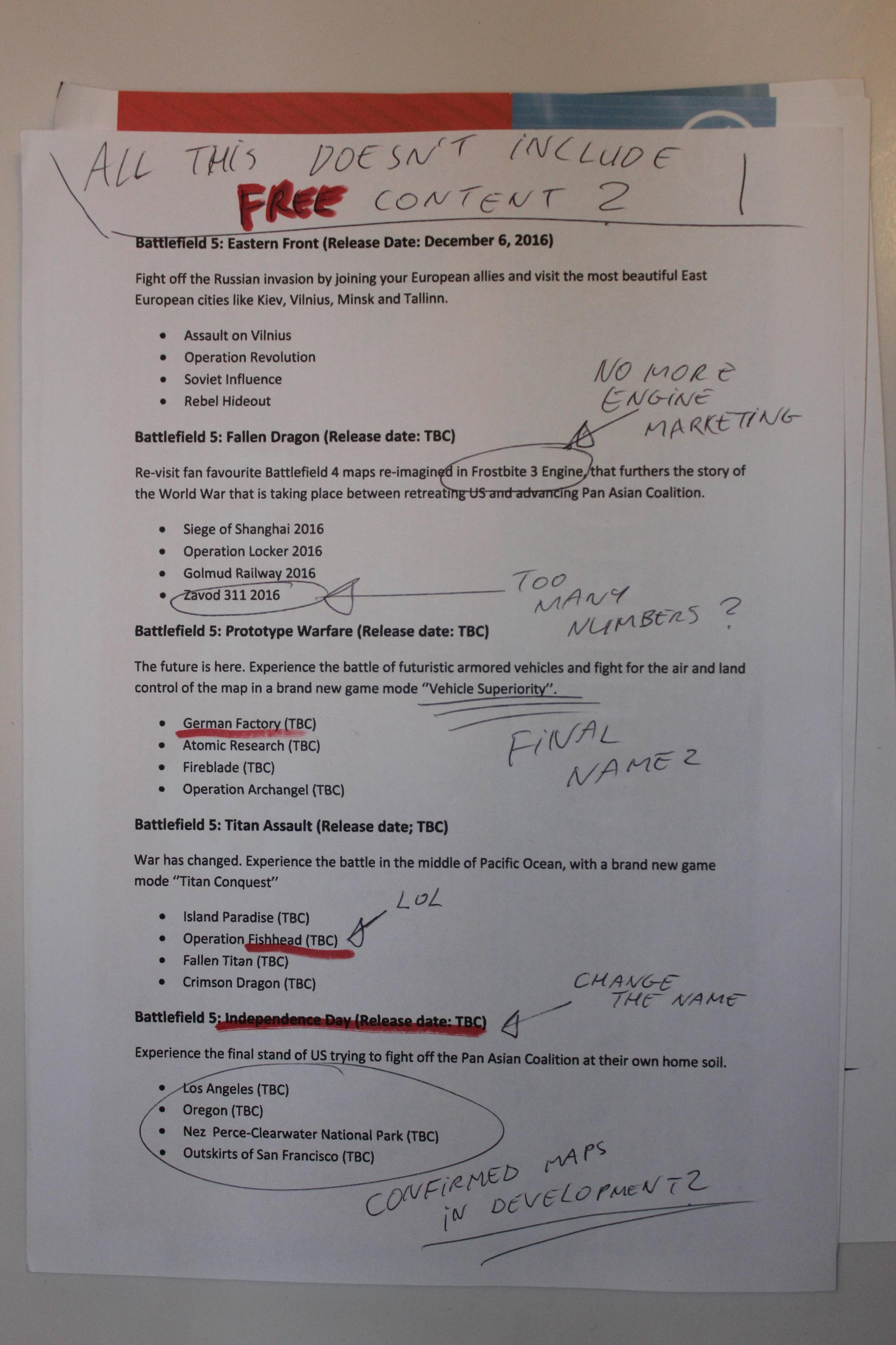 Of course, there is no way to confirm this rumour. It would seem like a great length to go to just to mislead gamers but there have been a number of hoaxes recently so we advice taking this with a pinch of salt. There’s every chance that it could be the work of someone with a lot of spare time on their hands, only time will tell. 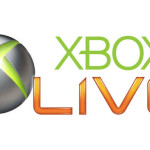 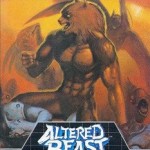