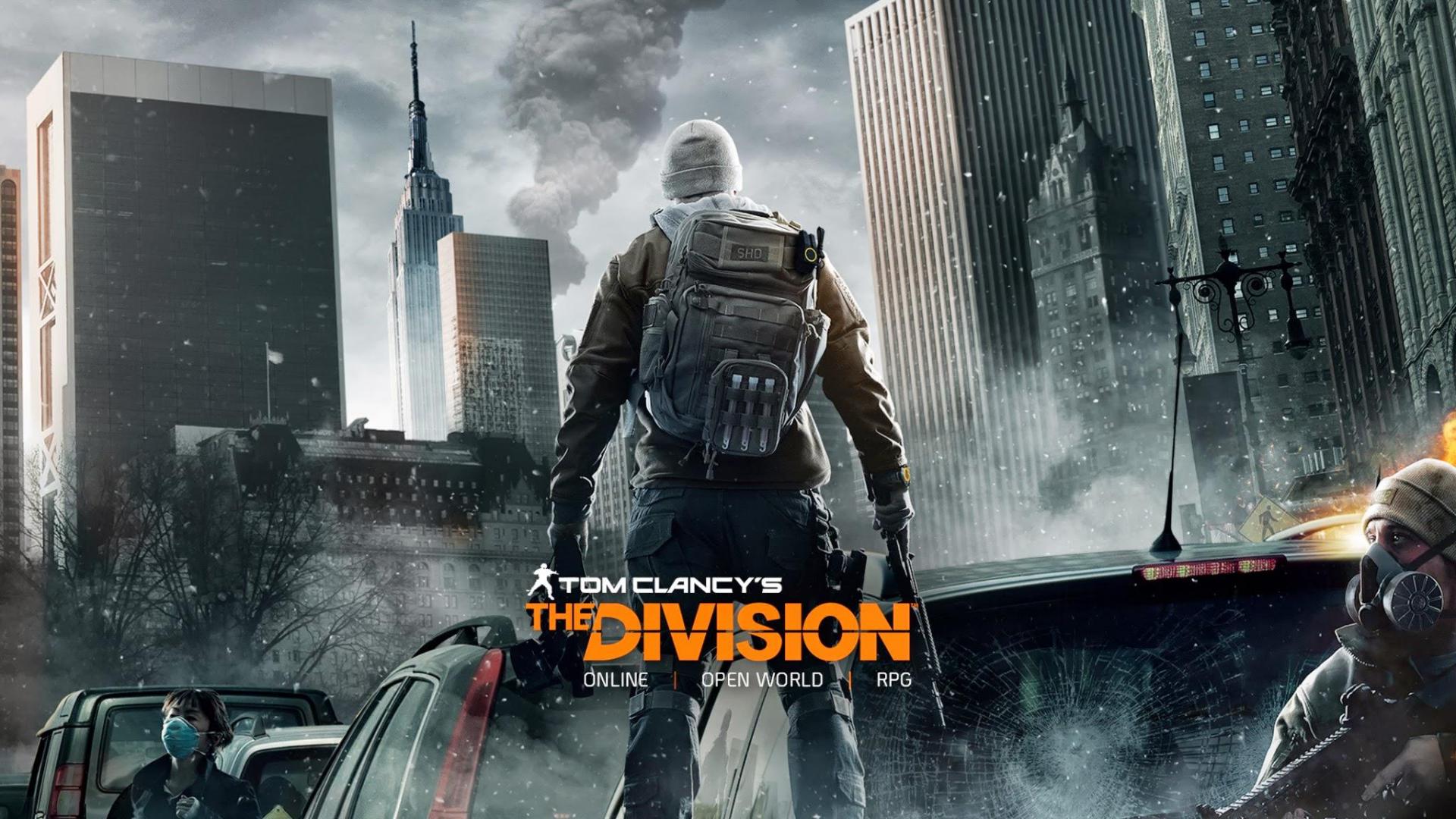 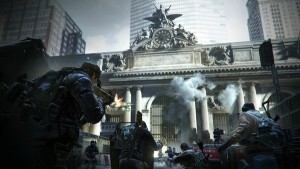 The first Incursion will be called Falcon Lost and is similar to Destiny’s take on Raids. They are end game missions that feature tough bosses that will drop rare loot, so teamwork is key. Matchmaking is available for Incursions but do take note, if your squad wipes in Incursions there are no checkpoints meaning you will have to start all over again from the start.

Falcon Lost will be the first of many Incursions and thus to be able to run these missions will require at least level 31 gear. There is a harder difficulty but it is recommended it is attempted with the new gear sets released in the patch. Several new gear sets are being introduced, and by equipping matching gear sets, you’ll be able to unlock specific talents. Most of these sets are found in Falcon Lost, but it’s possible to get them in other ways (and one, specifically, can’t be found in the Incursion). The four sets are called Sentry’s Call (precision-focused), Striker’s Battle Gear (assault-oriented), Technician’s Authority (for players supporting a team with healing), and Path of the Nomad (earned in the Dark Zone).

There is a weekly reward for completing Incursions but once completed that’s it for the week but they can be completed on ALT characters, nothing stops you from replaying the Incursion and still getting loot from it though.

Trading makes a debut in this patch. You can now trade items between other players, but only to those who were in your group at the point of the item dropping. To trade said item you simply have to drop it on the floor and the other player can pick it up each item has a 2 hour timer before you can’t trade it which is very similar to Diablo 3.

Also included in this update is a spectator camera and assignments, these assignments come as weekly and daily formats and reward you with Phoenix Credits. Supply drops are also new. These are dropped into the Dark Zone and are surrounded by Elite enemies. Whoever collects the Supply drop first receives a Item that unlike other items dropped in the Dark Zone don’t need to be extracted, so it’s worth investigating when these drop.

The Incursion update launches for free on April 12. Conflict, another free update will deliver an Incursion set in Columbus Circle at some point in the future.

Check out our review on The Division HERE. 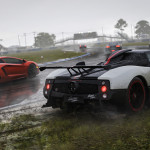 All Future Forza Games will be Released on PC, Microsoft has announced 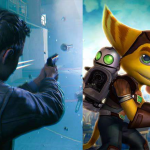 Games To Look Out For In April