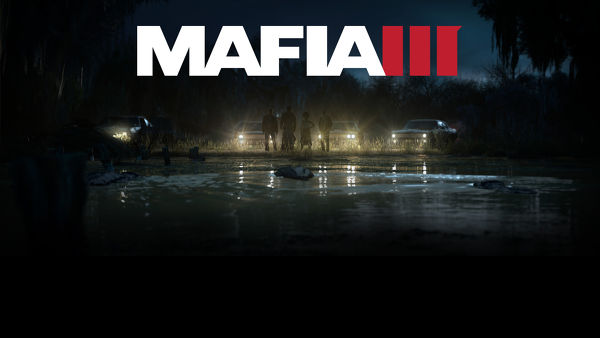 It’s that time of year where games get announced and revealed and with E3 just around the corner, developers are keen on creating hype and interest in their games. It looks like Mafia 3

may be one of their games trying to drum up interest in the build up to E3 after two images including a cryptic postcard were posted onto Twitter by the Mafia 3 Twitter account.

The two pictures, which can be seen below, appear to be a postcard with the front featuring a picture of the First Louisiana Bank & Trust from Bordeaux with the back of the postcard featuring a combination of letters which is clearly some sort of code. However, that code has been cracked thanks to Jeuxvideo.com who note that it is coded in figure caesar with a shift of 12 letters. 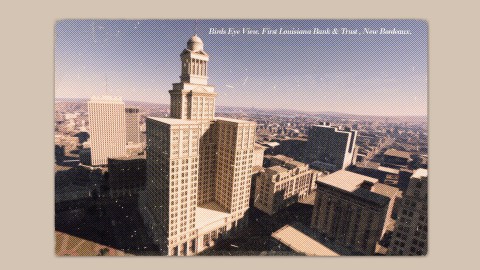 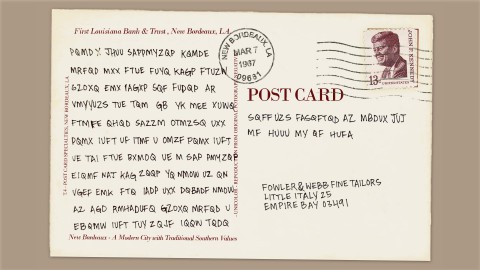 Once cracked, the postcard points to a possible reveal on April 19 at 8am Eastern Time. The text mentions that L and Vito will be meeting together on that date so since the postcard was written in code, it is safe to assume that the date inside the postcard points to something a little more meaningful than just a mere virtual meetup. As for Vito, it is presumably Vito Scalletta from Mafia 2 who is known to feature predominantly within Mafia 3 as well.

Here is how the postcard reads once deciphered:

17 fucking years. After all this time, you would have thought that Uncle Sal is tired of taking the head, my ass, as if that would change. I can handle it, but I can not stand this place is a fucking sauna. You need me to manage our favorite uncle once I have spoken to him next week, well, we will meet on April 19 at 8 am ET.

If more details are revealed or teased about Mafia 3 on April 19, it seems most likely that it will be in the form of a new trailer for the game as lots of details have already been revealed, for example Mafia 3’s appearance at the GDC as well where new screenshots were also published.

We’ll keep you posted if anything happens next week!

will be coming to PlayStation 4, Xbox One and PC later this year. 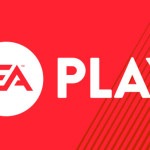 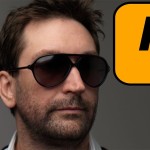