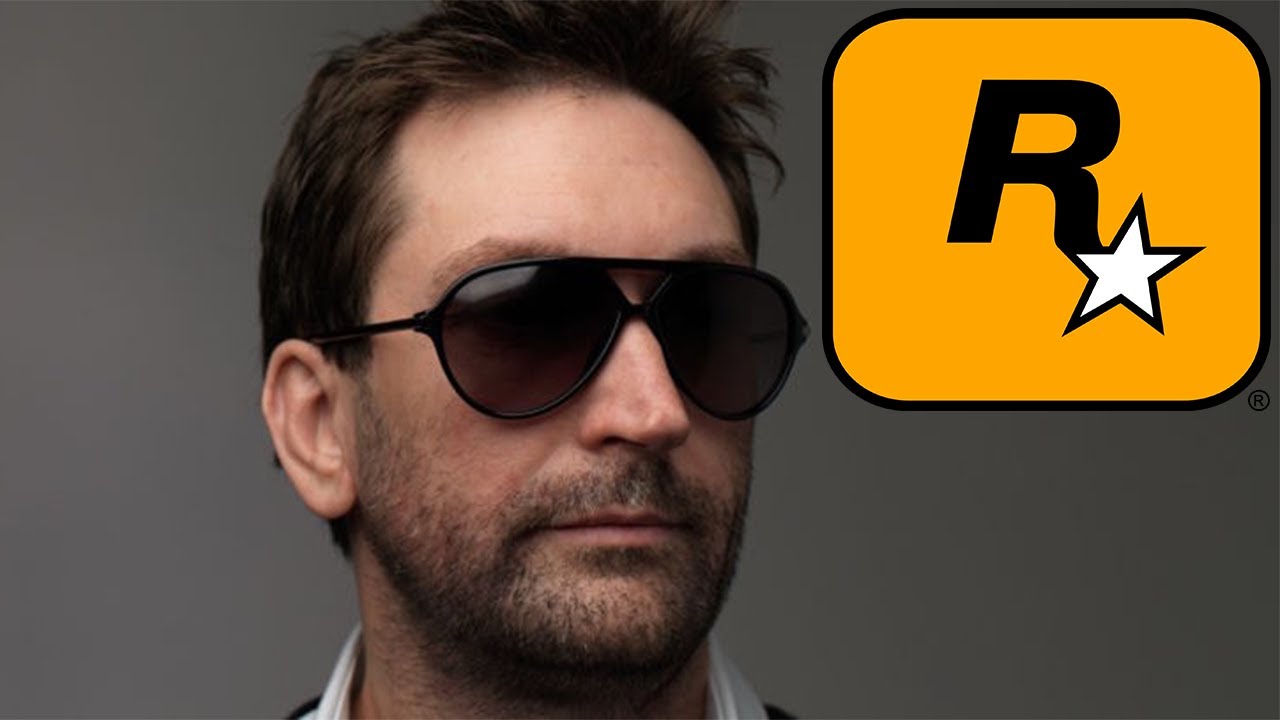 The former president of Rockstar North, Leslie Benzies, is suing Take-Two Interactive to the tune of $150m, accusing the company of deception following the termination of his contract in January 2016 following 15 years at the company.

Benzies claims that Take-Two and Rockstar North terminated his contract while he was away on a sabbatical which Take-Two state began on September 1st, 2014. Benzies departed Rockstar in January of this year but states that the company deceived him by terminating his contract while he was still away without informing him. Benzies believes that Take-Two owe him $150m in unpaid royalties.

In the lawsuit, that can be found here, it also states that Leslie Benzies had an identical contract to that of Rockstar co-founder brothers Sam and Dan Houser with Benzies feeling as though the brothers betrayed him, with Sam Houser specifically claimed to have shown “mounting resentments after many years of high praise.”

“While on sabbatical, Mr. Benzies discovered numerous deceptions on the part of Take-Two, Rockstar, Rockstar North Ltd, Sam Houser and Dan Houser, who sought to force him out of the company and terminate his portion of royalty payments based upon arbitrary actions by the company’s royalty Allocation Committee, a committee that may or may not have actually ever met,” reads a statement by Christopher Bakes, a partner at Benzies’ legal team Locke Lord LLP.

“Mr. Benzies’ removal after years of receiving compensation identical to the Housers was the product of what turned out to be a lengthy deception by Sam Houser,” Bakes said. “The complaint describes Sam Houser’s mounting resentments after many years of high praise.”

The lawsuits also claims that Sam Houser sent emails to Benzies praising him multiple times, saying “I’ve got your back,” “so proud to be partners with you,” “Partners for real!!” and “Together Forever!” However, Benzies feels as if he was lured into a false sense of security by Houser who then it is claimed “pulled the rug out from under him when on sabbatical.”

Benzies legal team also dispute Rockstar’s claims that he “decided not to return to work for the company,” when he officially left the company in January. However Benzies insists that this is not true and that he had gone back to work on 1st April 2015 but found that his key to the building had been deactivated and was then ordered to leave the site without reason. Not only that, but the whole sabbatical was suggested to him by his partners who encouraged him to take the time off, Benzies adds.

“After being let inside by building security, Mr. Benzies was then ordered to leave by the Rockstar North office manager without reason. The Defendants flew Mr. Benzies to New York and encouraged him to take a six-month sabbatical to recharge his batteries,” states the Lawsuit.

The reason why Benzies feels he is owed $150m in royalties is due to a $93m profit-sharing payment the Housers paid themselves that had been allocated by them. There is also said to be a further $523m in profits which is unaccounted for.

“During that period, Mr. Benzies did not receive a single dollar in profit-sharing payments, a significant and dramatic departure from the former practice of profit-sharing equality among the three ‘Rockstar Principals'”.

Rockstar have hit back at the lawsuit however by releasing the statement found below:

“Leslie Benzies was a valued employee of our company for many years. Sadly, the events that culminated in his resignation ultimately stem from his significant performance and conduct issues. Despite our repeated efforts to address and resolve these issues amicably both before and after his departure, Leslie has chosen to take this route in an attempt to set aside contract terms to which he previously agreed on multiple occasions.”

“His claims are entirely without merit and in many instances downright bizarre, and we are very confident this matter will be resolved in our favor. A core ethos since Rockstar’s inception has been the concept of ‘the team’. It is deeply disappointing and simply wrong for Leslie to attempt to take personal credit for what has always been the tremendous efforts of the entire Rockstar team, who remain hard at work delivering the most immersive and engaging entertainment experiences we can for our fans. We do not intend to comment further on this matter.” 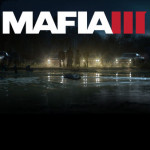 Is Mafia 3 getting a new reveal next week? 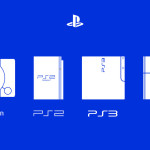