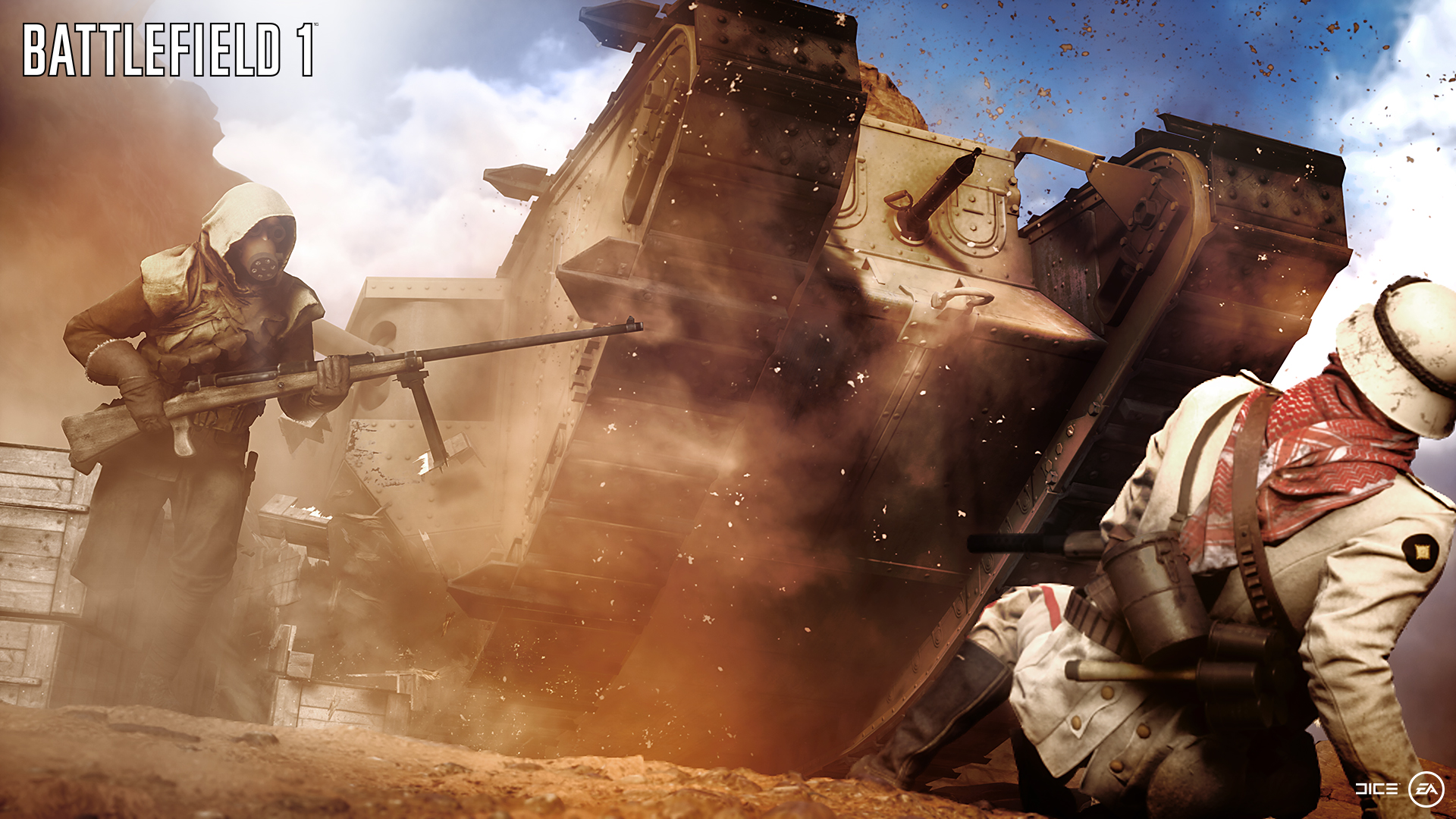 EA has announced the next in the Battlefield series and it’s set during World War I.

Taking place during the Great War allows the series a massive amount of variety. With locations from Italy, the Alps, and even the deserts of Arabia. It’s 64-player multiplayer mode will allow players to take part in dogfights in the air, control Warships, or even charge in to battle on the back of a horse.

The game will deliver a fresh experience full of what makes Battlefield great, with a multiplayer sandbox, immersion, epic scale, authenticity, team play, and an ever-changing world full of unexpected Battlefield moments,“ said Aleksander Grøndal, Senior Producer, DICE. “We’re inviting players on an epic journey across a war-torn world, taking them to the Great War and providing something both varied and unique in Battlefield 1.”

Check out the new trailer below, which has already received a huge amount of positive praise.

In the trailer we can see just how vast the weaponry is going to be. The trenches, mustard gas, and blimps. This game is already shaping up to be something special. Be ready to once again equip yourself with a bolt-action rifle and a shovel.

Battlefield 1 will launch on October 21st 2016 Worldwide on Xbox One, Origin™ for PC, and PlayStation®4. 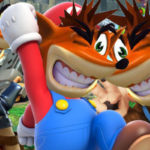 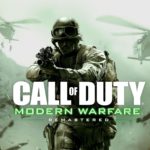 In My Head: Infinite Warfare to Be the Best Selling Game Ever