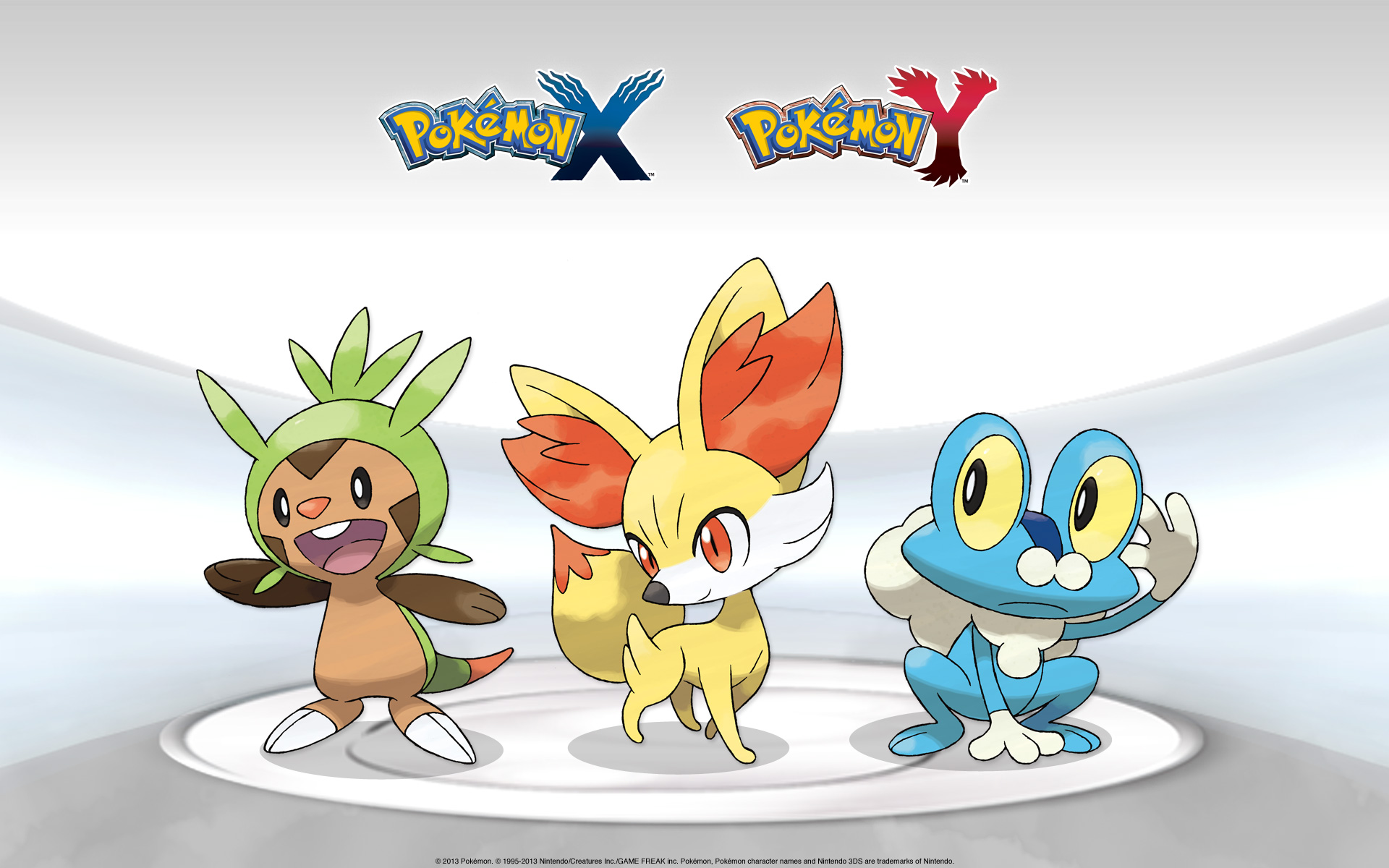 The Pokemon world has been alight recently with the latest trailer showing a new film for next year. In the trailer, which you can see below, is featured after Pokemon the Movie Hoopa and the Clash of Ages and shows two new Pokemon. As you can imagine there have been several theories surrounding what these Pokemon are. One looks like a green blob and the other is only a silhouette of a giant Pokemon, with many suggesting potential forms of Zygarde. This has also led for talk to re-emerge about the elusive Pokemon Z or even Generation 7, but it is far too little to start getting hopes up.

Many Pokemon designs are not particularly enthralling, Muk, Vanillish and Pineco to name just a few, even the new green blob is being criticised for being too ‘simplistic’, though I think it’s quite cute. Pokemon X and Y saw the least amount of new Pokemon added to the Pokedex, and you have to wonder whether it’s because they are running low on ideas. It’s understandable that after over 700 Pokemon there are going to be some duds, but maybe now its time to hire some new external designers.

There are hundreds of original designs or adaptions of existing Pokemon on the internet. While many of them are quite Trubbish (sorry I couldn’t help myself), there are some hidden gems that could really fit into the Pokedex.  I personally still love some of the fan art for what the Kalos starter evolutions would look like, and some of the eeveeloution designs would be welcomed with open arms. They are everywhere on sites like Deviantart and are well worth a look.

Of course hiring external designers brings up several problems.  If they only hired the designer for particular Pokemon designs, it could cause complications with who owns the design, causing license and extra fees for Game Freak. Obviously this is avoidable if they hire them full time but then they may only have a few good designs and no other expertise that could see them fit into the team. It could also see the team increase on a large scale which from an economical point is something they would likely want to avoid.

Another issue is that not everyone has the same tastes and each design is bound to have conflicting opinions, so even if they hired some extra designers who’s to say people would even like their contributions. The only way they would be able to know if gamers are going to like the designs is by a poll on each one before release, but that will destroy the fun of finding them yourself on release.

Maybe a fresh pair of eyes is what the company needs for their designers. They could do this their selves by taking a longer break between games to ensure there are a lot of new Pokemon that are all designed nicely, though this will be very unpopular with the fans with the anticipation for generation 7 ever rising. 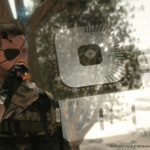