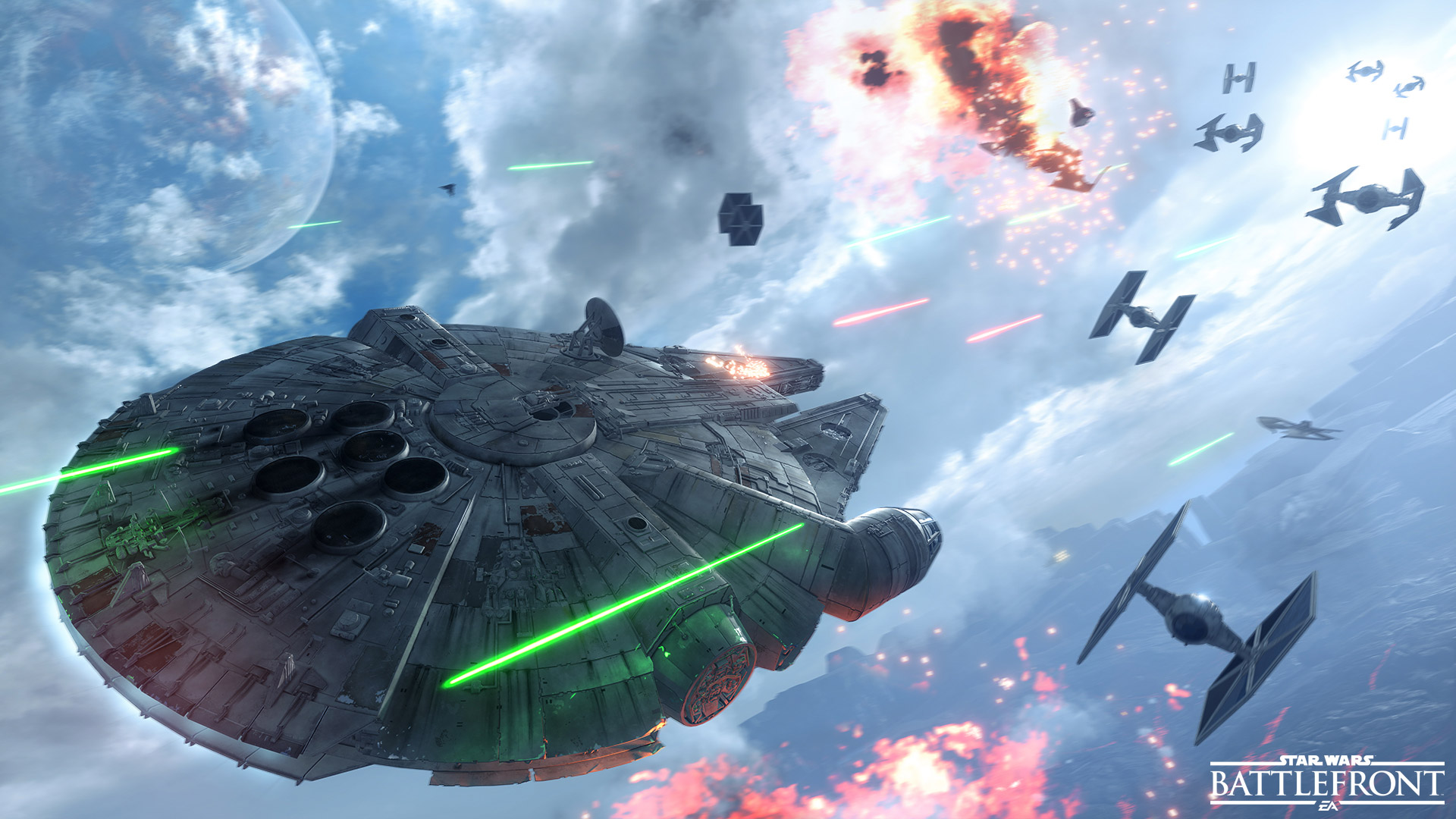 The new Need for Speed game kicked of the conference. Its focus is to give players an engrossing and realistic driving experience. Heavily centred around a story of you becoming a driving icon, all scenes are in real time looking from your point of view, creating an even greater sense of being inside the game. You are trying to get the attention of 5 real urban drivers: Magnus Walker, Ken Block, Nakai San, Risky Devil and Morohoshi San, they all represent the different forms of urban driving. Speed, Style, Build, Crew, Outlaw, what one you go for is all down to you.

Mirror’s Edge Catalyst followed this, and we were given a fairly lengthy gameplay trailer, showing off what it has to offer. The prequel will show Faith turn from a carefree, reckless free-runner into the competent hero we have all seen in the first game.

Star Wars Battlefront was one of the most anticipated games at the conference with people showing their support as soon as they heard the iconic Star Wars music. A new game mode was revealed, Fighter Squadron, an online multiplayer where you can control X-wings, Tie-fighters, the Millennium Falcon and the trailer gives hints to maybe Boba Fett’s ship, Slave I. To keep the battles even bigger 20 AIs will be flying around, making fighting more intense and harder to see who the real players are. The dog fights will be taking place over Sullust, with varying altitudes. There will defiantly be some memorable moments in this mode.

Star Wars The Old Republic: Knights of the Old Republic was there too, showing off its attention towards a gripping storyline, with this being, “epic and personal.” The game includes the first 9 chapters of a story that will continue to evolve through episodic chapters after launch. Most people have focused on Battlefront, but this Star Wars game isn’t going to accept slipping out of the limelight.

Sims 4 announced yet another add on pack, Get Together, to be released in November. The stage briefly turned into a ‘party’, but I have never wanted to buy something after watching a group of people dancing on a stage, and that is not changing yet, instead it made me feel awkward and I wasn’t even there.

The unexpected hero Yarney, from the game Unravel we saw announced at E3, has had a lot of love since. Today we got to see hands on action, Yarney uses the trail of Yarn he leaves behind to help him solve puzzles, who knew a bundle of yarn could be so adorable. The puzzle-platformer is an interesting idea, that will no doubt be a must play.

Three new plant classes in Plants Vs Zombies Garden Warfare 2, allow for new varied abilities. Those who have always wanted to turn zombies into goats, your dreams are finally a reality. Working with Bioware they have a Mass Effect styled mech is available for the new Imp zombie.

The conference finished off with Fifa 16. Any English, football fans will want to watch the trailer for the new Ultimate team mode FUT Draft, as it features Gary Neville and Jamie Carragher playing it in what is both funny and cheesy. The mode lets you play with some of the best players, trying to win consecutively to get improved rewards. Pre-season tournaments and player training are new to the game, letting players see how the team is before the official league starts and training gives improved development for players. Also added are the usual tweaks to defence and passing. 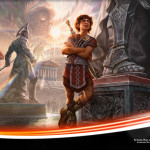 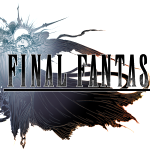