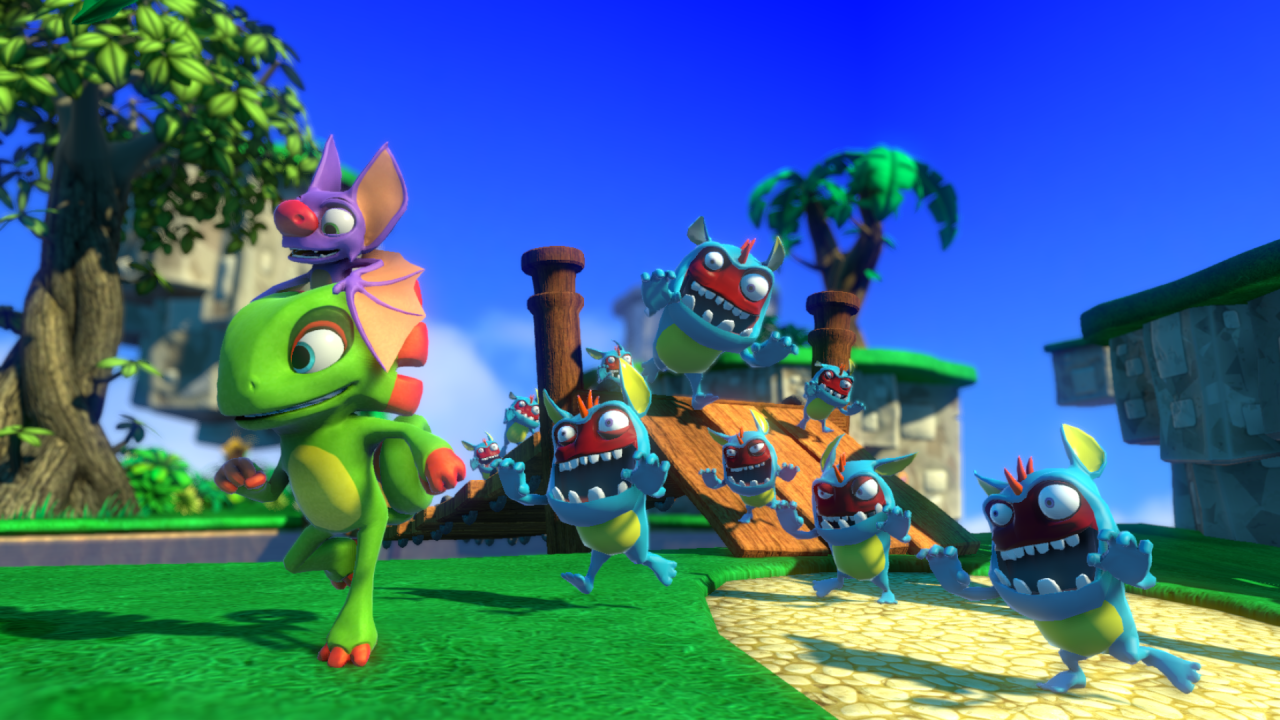 At one point 3-D platformers were one of the top dogs in the gaming world, but when we moved to the seventh generation of consoles they stayed behind, with only the odd few surviving. Nintendo still chose to make some 3D platformers like the Mario Galaxy series, with both games being a resounding success, which showed there was still a market for those types of games but developers didn’t delve into this market. In May we saw the amazing Kickstarter support for Yooka-Laylee, developed by Playtonic Games, which saw over £2 million raised to help them create a spectacular game reminiscent of the glory days. Who knows, if this game does well it could see this genre return to consoles.

The Playtonic team is comprised of mainly people who used to work at Rare, a company who have created some of the greatest 3D-platformers. Maybe it was their reputation that had seen them achieve this vast support, but it shows gamers still want these kinds of games. There is a tremendous amount of pressure on them now to ensure this game lives up to the amount of hype surrounding it, but we all have faith in them, and seeing the very early gameplay they have released it looks like we won’t be disappointed. The game is similar to the Banjo Kazooie formula with a fighting duo, and they have kept true to creating cartoon characters that have their own personalities. This game will surely bring the genre back in the limelight, giving other developers the idea to create their own 3D platformers, or even bring old favourites back.

They have not tried to just create another Donkey Kong Country, they have tried to combine everything they know and experiment with new ideas. One of the most interesting gimics is the fact collectables are used to expand the current worlds, which will be harder and offer new parts to explore, but if you don’t want to you can ignore it and continue with the main worlds. The whole game looks set to be incredible, and it shows how this genre can still fit in with the rest of the market. It is not a kid only genre when done in this style, if they are done well they attract a wide range of fans.

This is not just a one off game to please fans of this game style as Playtonic have said: “A huge cast of memorable characters to meet (or beat) brought to life by the art and audio teams behind Banjo-Kazooie destined to endure in future games as part of Playtonic Universe.” This shows they are planning on making this part of a series, but saying a Playtonic Universe could suggest they will make a variety of games and not just sequels based on this duo. Having good characters is fundamental to games like these, if they are stale or just simply unlikable, the whole thing will fall apart, and humour is always a major feature of what makes these games memorable.

Indie developers are getting better every year and many are people who grew up with games like Spyro, so they are going to want to create their own games like it. Yooka-Laylee will surely lead the way for indie developers to experiment with their games, and if they got support they could make games that last longer than a couple of hours. When other companies see how well they do, they may finally decide to take action and make high budget 3D platformers instead of just churning out FPS’s.

Playtonic Games may not have known the amount of pressure they would have from the start, but it’s on them to not only make a great game but to save the genre and I’m sure they can, well maybe that’s just because I’m a Banjo Kazooie fanboy. 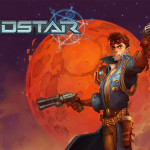 Rings of Saturn. Issue #6. “Manx TT Super Bike” in YOUR BIKE RIDING IS SO BAD IT MADE MY VIDEO GAME CONSOLE COMMIT SEPPUKU