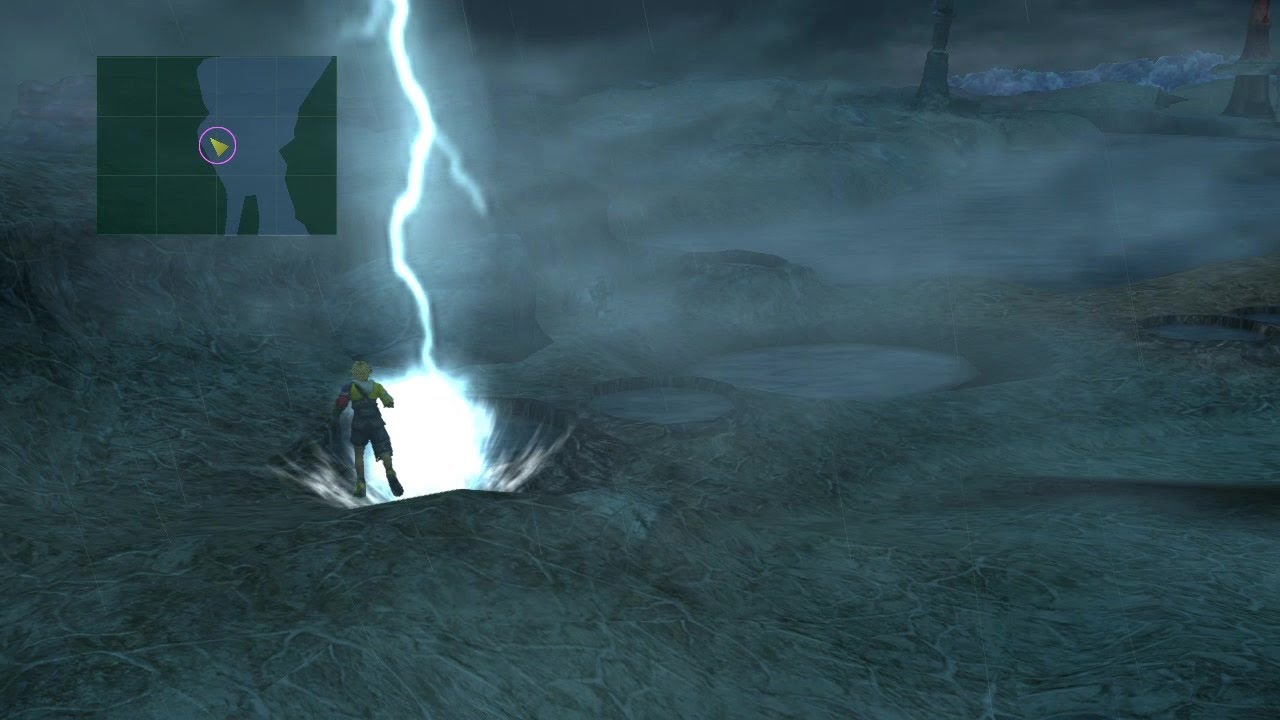 Mini-games are some of the best things in video games. They often break up the action with a fun little activity. Yet, some developers don’t uphold the sanctity of the mini-game and try to give them a bad name. I know, savages.

One of the most recent ones to make me question whether developers are sadists is lightning dodging in Final Fantasy X. In the questline to get Lulu’s ultimate weapon, you must dodge lightning 200 times in a row. I want to know who thinks this is actually fun? Did they think people were going to get to 100 and think it’s great fun but a little short? I want to put whoever came up with this idea in a machine that can recreate this in real life. Then we can see if he’s still having fun after 100 hours of being struck by lightning. Who is getting to 199 then missing the final one and not going into a mental breakdown? It’s not even a game, it’s just occasionally pushing the X button.

Another one that can’t really be considered a game is the coffee shop in Animal Crossing: New Leaf. While it is a brilliant game, I’m just not sure who is excited by working at the coffee shop. When you work there, instead of a fun series of mini-games making coffee, the following occurs: A villager walks in and asks you for a drink. You then have to decide what bean to use, how much milk, and the amount of sugar. Oh, the villager only tells you one of his preferences. This means you have to just guess. I can only assume they want me to make lists of all the various villagers and how they take their coffee. Nothing says fun like taking notes.

Then there are the ones that are just plain annoying because of their difficulty. The pizza delivery missions in Spider-Man 2 are great examples. What’s more fun than web swinging? How about delivering pizzas? Oh look, that building’s on fire, but if I don’t deliver this in 30 minutes or less, they get it for free. I don’t want to lose my job. Instead of the customer being excited to see Spider-Man personally deliver their pizza, they get angry if it’s damaged. Why don’t they try and swing around from rope at high speeds? I bet they do more damage than a pepperoni falling off.

Then there are the ones that happen so often that every little bit of fun gets drained out of them. Lock picking mini-games in The Elder Scrolls IV: Oblivion and V: Skyrim are a major culprit. At first they are enjoyable, but after the 16,472nd time, they start to get tedious. The ones in Oblivion were worse, as I had such a hard time making the pins lock into place. Then again, in Skyrim trying a really hard lock was no walk in the park. You’d move the analogue stick once and it’d break. You’d finally manage to unlock it only to find an iron helmet, totally worth every second.

Crash Bash should be removed from existence. I was forced to 100% the game with my friend. He didn’t hold a gun at my head but asked real nice, and I’m too kind-hearted to crush his dreams of ever completing it. Dragon Drop was the only enjoyable one, the rest were clearly released from Pandora’s Box. I’m pretty sure the game was a psychology experiment on how quickly people become serial killers when faced with infuriating tasks. Zack and Wiki: Quest for Barbaros’ Treasure tried a similar experiment. In a music mini-game you had to match the beat with the Wii remote which never worked. I’m sure you had to hop on one foot, rub your head with your hand, and hold the controller precisely at 60 degrees for it to recognise you hitting the beats. Oh, and the music is now used in sound warfare to drive enemy soldiers insane.

Mini-games are meant to be fun. Some have even been among my most memorable moments from certain video games. Take Pokémon Stadium. The only reason I loved the game so much was down to the mini-games. They were incredible. Granted, some were better than others, but not one was boring. Although Clefairy asked way too much of a 5 year old. I could barely remember how to put shoes on, let alone a 20 key sequence. Yet, Pokémon games aren’t always great with mini-games. When trading in Pokémon Black/White from an older generation, you have to throw Pokéballs at those you wish to trade while they hop between bushes. Who wants to just trade when you can spend ages trying to catch everything again?

Another great was Sleeping Dogs‘ karaoke. It was super addictive but unfortunately too short. Even after completing the songs and getting 100% on them, I would still go back and do them again. It was an enjoyable pastime to break up the game. I would honestly say it was my favourite thing in the entire game. Then there’s the Banjo-Kazooie quiz near the final boss. Rare should have absolutely released a Banjo-Kazooie party game. Most, if not all, of the mini-games across the series are fun and coupled with the quiz board could have been something special. Seeing how well Mario Party does, it could have changed the world. Maybe not that far, but it’d have been sweet.

No doubt there are even worse mini-games out there that I’m just forgetting. Maybe I’ve just repressed them from my memory. If they are done right though, they are the best way to break up games and add some short, easy fun. 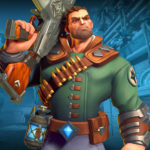 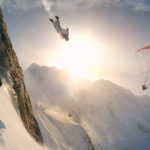