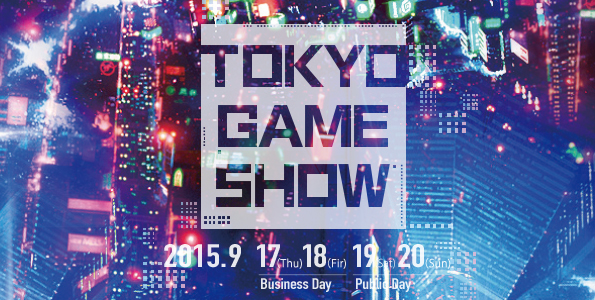 At Sony’s TGS 2015 live conference, they showed off quiet a lot of games and had a few announcements. I’m going to run down some of the more interesting ones you need to keep your eye on.

* They decided to rename their virtual reality headset “Project Morpheus” now going by the simple yet very effective “PlayStation VR” There  was sadly no confirmed release date, all we know is that PlayStation VR is stated to release in Q1 2016, but we are yet to have a price point for the headset.

* The original Yakuza is getting a HD remake to celebrate the 10th anniversary of the long running series. Which will launch in Japan January 1st 2016. That wasn’t the only Yakuza news as Yakuza 6 has also been announced coming to PS4 exclusively Autumn 2016, no word on whether theses titles will come to NA and EU.

* Dark Souls 3 release date announced launching on March 24 in Japan, no word yet when it will come out in other regions but we’re sure with the huge following it will be around the same time.

* Danganronpa 3 coming to VITA and PS4

* Star Ocean 5 release date in Japan, launching on PS4 on February 25, 2016, Square Enix confirmed the title will launch west side sometime in 2016 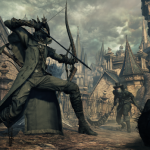 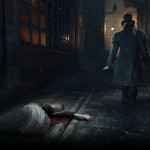