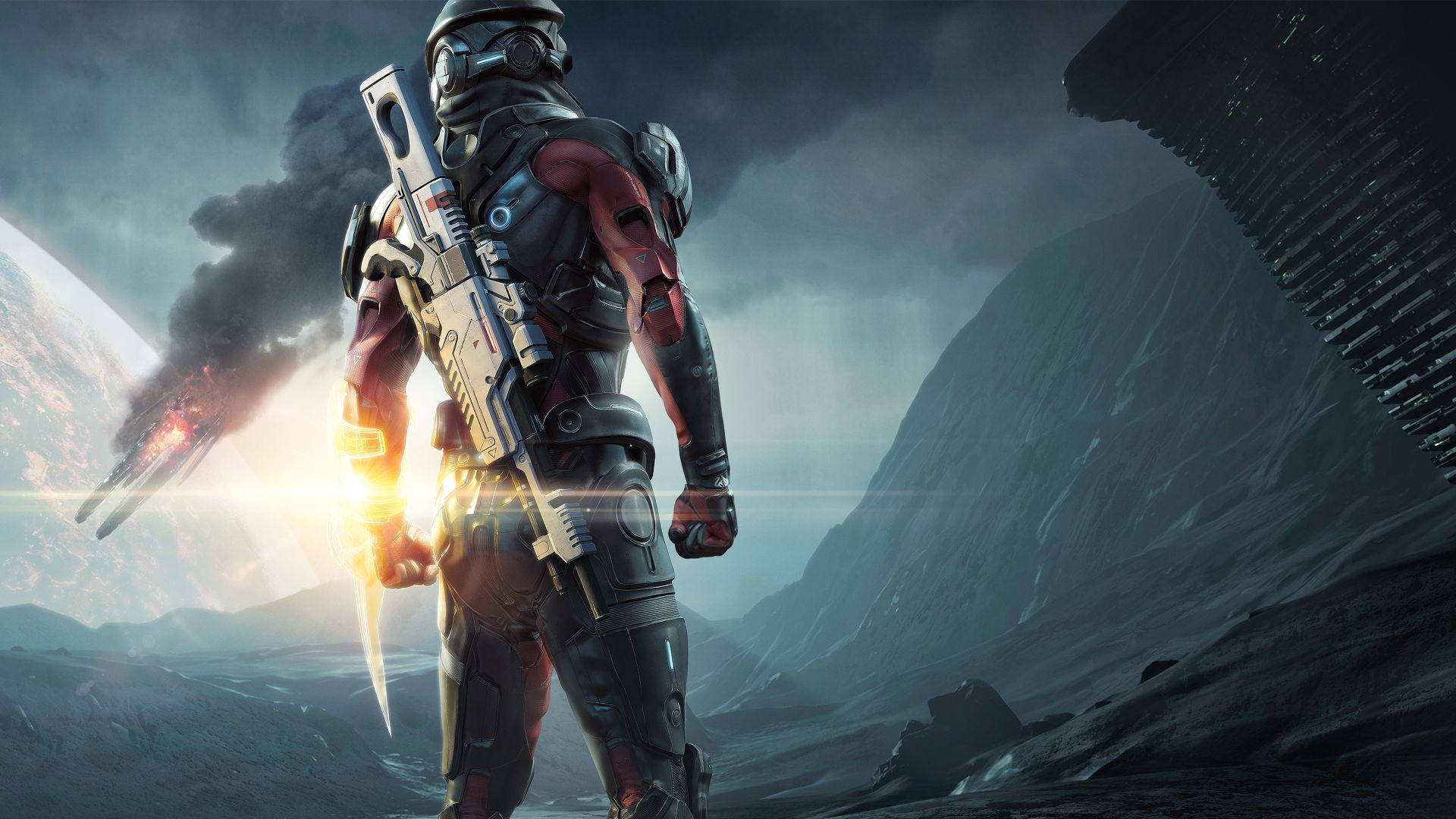 We are only a month and a half into 2017 and there have already been some excellent titles released, with Resident Evil 7: Biohazard being a particular highlight. For Honor has also been getting some exciting reactions, and the possible new king of stealth, Sniper Elite 4, has also been receiving some high praise. With all these great titles out this early, you might be thinking that’s it for 2017. Well, thankfully I am here to inform you that is definitely not the case. We gamers are so spoilt now when it comes to the number of quality releases over a calendar year we get to play, and 2017 still has some huge games for us to enjoy: 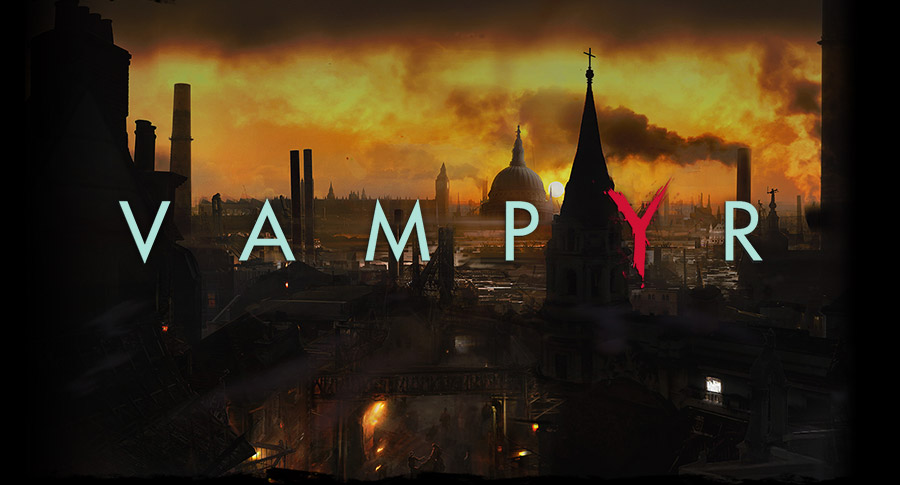 Action-RPGs are one of the most popular game genres and with good reason. They really cater to everyone, gamers that love to customise everything about their character, deep meaningful stories that anyone can get lost in, and rich, interesting worlds to explore. What could possibly make an Action-RPG even better? Well, developers Dontnod Entertainment might possibly have the answer: vampires. The blood-sucking creatures of the night are no strangers to the video game world, or to RPGs for that matter, but the upcoming Vampyr has introduced something different: Your character is the vampire. Set in 1918 London, you will play as Dr. Jonathan Reid and you will have the complete decision to either feed on the general population of London or not. Vampyr will include all the well-known myths about the creatures of the night. Dr. Reid will not be able to enter a residence without invitation, he will have no reflection when standing near windows or mirrors, and possibly best of all, you will have the ability to turn people into vampires. Vampyr is looking to be not only an incredible action RPG set in the turn of the 20th century but possibly the greatest vampire game ever made. 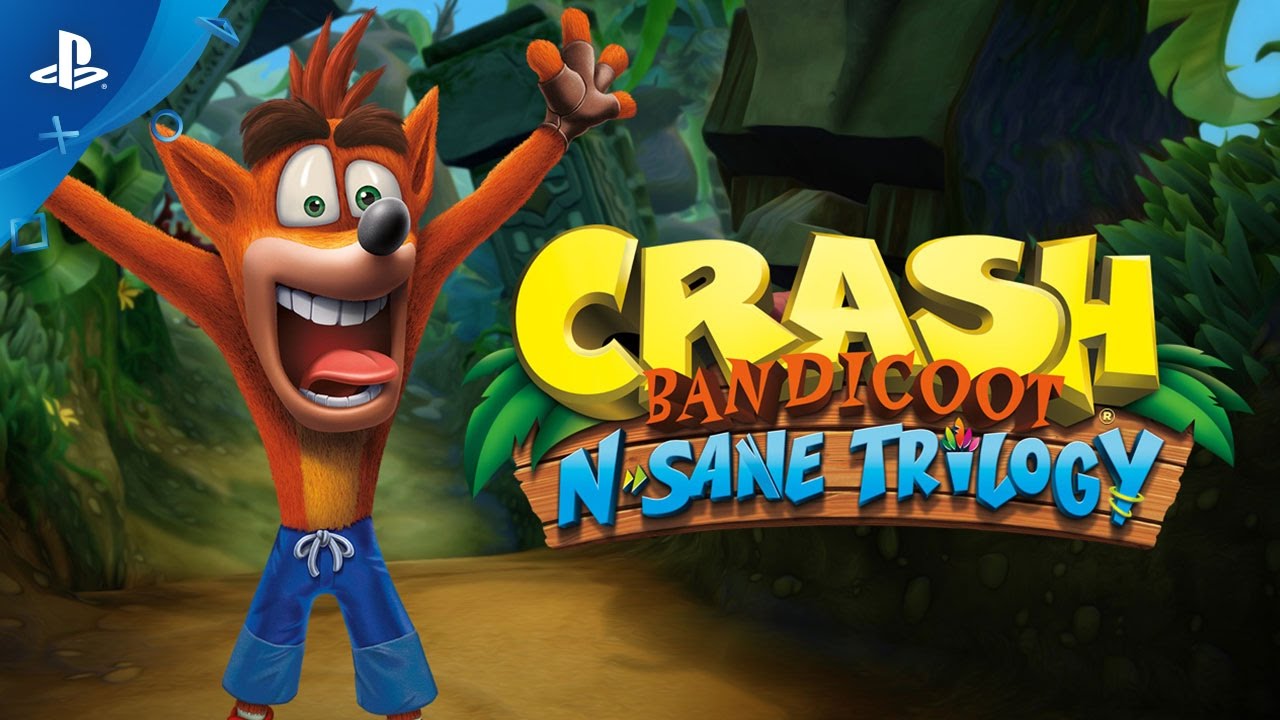 PlayStation royalty will be making a much-anticipated return this summer as Crash Bandicoot is back, baby. Announced back in June 2016 at E3, Sony informed the gaming world that the original trilogy of Crash games would be completely remade for this generation with Skylanders developers Vicarious Visions taking the helm. Crash Bandicoot helped cement the PlayStation 1 as the new player in the console market, and in 2017, where platformer games are still extremely popular, Crash again could be king. The trailer shown at the PlayStation Experience in December last year got everyone very, very excited. It had all the nostalgic moments that made the original games so incredibly popular, and it looked absolutely beautiful. Vicarious have also added some brand new features, including a highly welcomed manual and auto save system and a feature that was first introduced in Warped, time trials. N. Sane Trilogy will definitely be taking platformer of the year, but could it also snatch a few Game of the Year awards? From what we have seen so far, I say it is certainly possible. 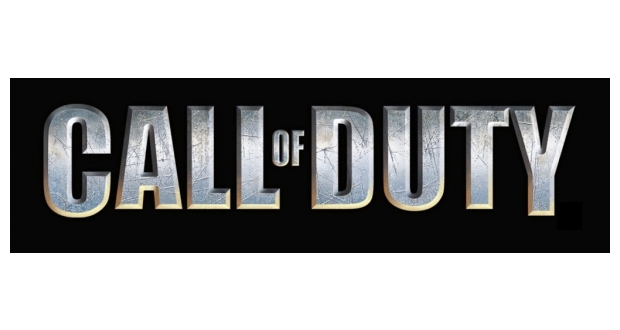 2016’s Infinite Warfare I thought was the best Call of Duty since the lofty heights of Modern Warfare 2. Though it seems that opinion is not shared amongst the vast majority of the gaming community, as the sales for Infinite Warfare was significantly down and the reviews (apart from our review) were generally mediocre. This reaction caused publishers Activision to proclaim that the Call of Duty franchise will go ‘back to its roots’. This statement has caused a great deal of excitement, but we are still not sure exactly what Activision mean. Are they referring to a World War II setting or simply just away from the futuristic setting of Infinite Warfare? I personally feel it will be back to WWII, and with this setting Call of Duty can easily take back their crown from Battlefield as the best first-person shooter around.

Number 2. The Legend of Zelda: Breath of the Wild – March 3rd, Nintendo Switch, Wii U 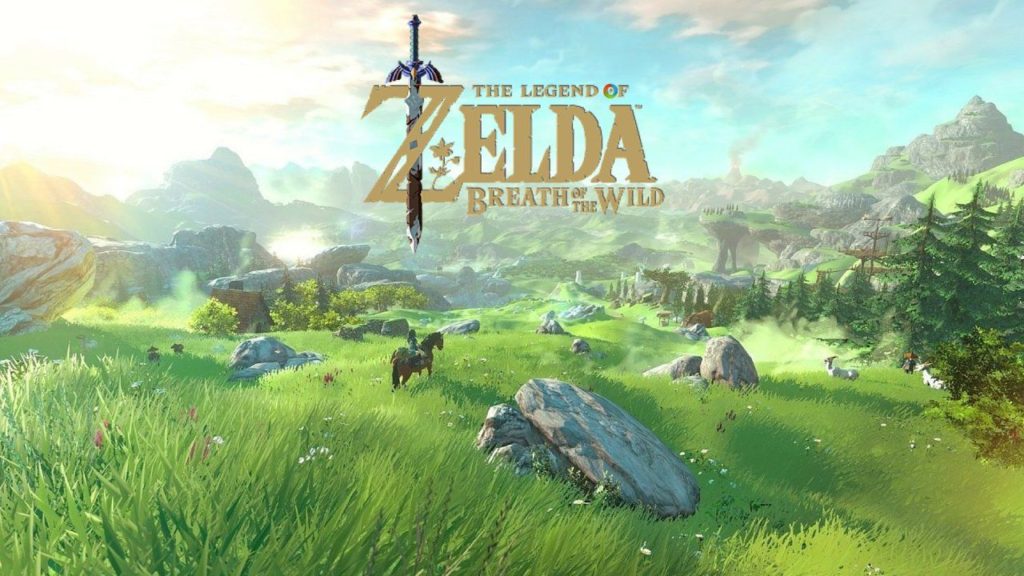 Breath of the Wild has two important jobs, give the Wii U a decent send-off and provide a strong launch for the Switch. A complete switch (pun intended) from the usual Zelda format, Breath of the Wild will be completely open world, and the game world will be twelve times larger than the world in Twilight Princess. Zelda fans have been waiting an agonising four years for the latest adventure starring everyone’s favourite green clad boy, Link. It was first announced back at Nintendo’s expo in January 2013, and it was pushed back and pushed back and pushed back. Finally though, we are only weeks away from the most ambitious instalment in the franchise. Nintendo have obviously taken inspiration from such open-world action RPGs such as Skyrim in the way Link will interact with and explore Hyrule. The change looks to be a successful one as early beta testers and testers at various gaming expos have spoken glowingly about Zelda’s switch (again, I know) in gameplay. 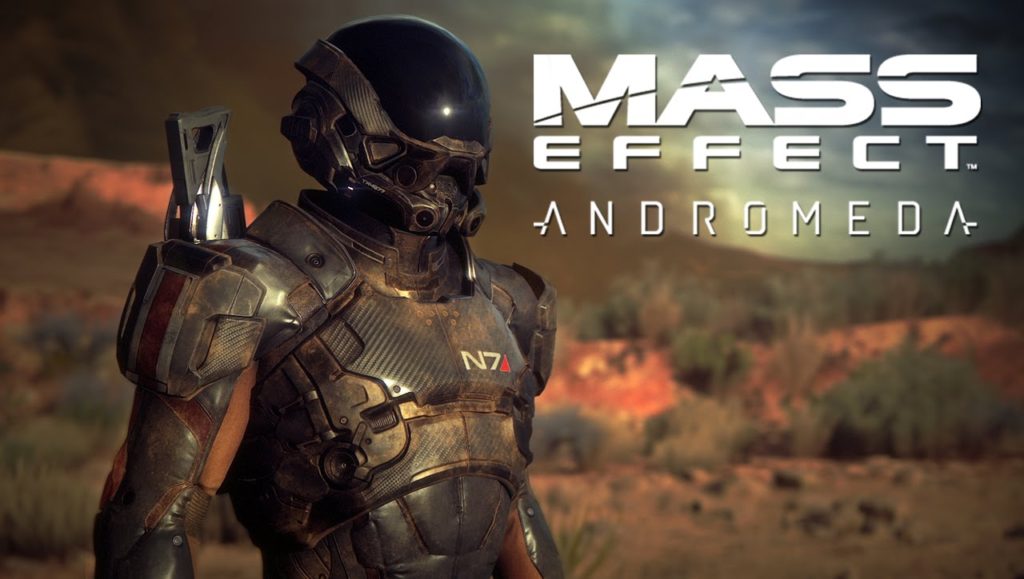 Mass Effect 1-3 are up there in terms of greatest video game trilogies of all time. They literally had everything, engaging characters, a dynamic storyline and explosive, captivating gameplay. At the conclusion of Mass Effect 3, you knew that EA and BioWare would not let the series end. Announced at E3 in June 2015, Mass Effect: Andromeda moves away from series protagonist Commander Shepard. Taking place in between the events of Mass Effect 2 and 3, you and your crew are tasked with finding a new home for humanity in the neighbouring galaxy of Andromeda. BioWare has said that the new instalment in the series will feature a more explorational feel than the previous games, and the action sequences will all be in real time, no more pausing to line up those headshots. Another major shift is the exclusion of the Paragon/Renegade morality system. All the landable planets will feature an open-world element and can be traversed by the returning Nomad. What BioWare seem to have done is taken all the broken promises from No Man’s Sky, fixed all the mistakes and put a Mass Effect game on top. This will be many gamers’ Game of the Year when 2017 comes to an end and possibly the favourite in the Mass Effect series, which is the highest of accolades. 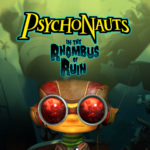 Psychonauts in the Rhombus of Ruin Review 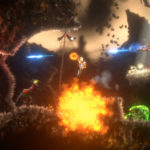