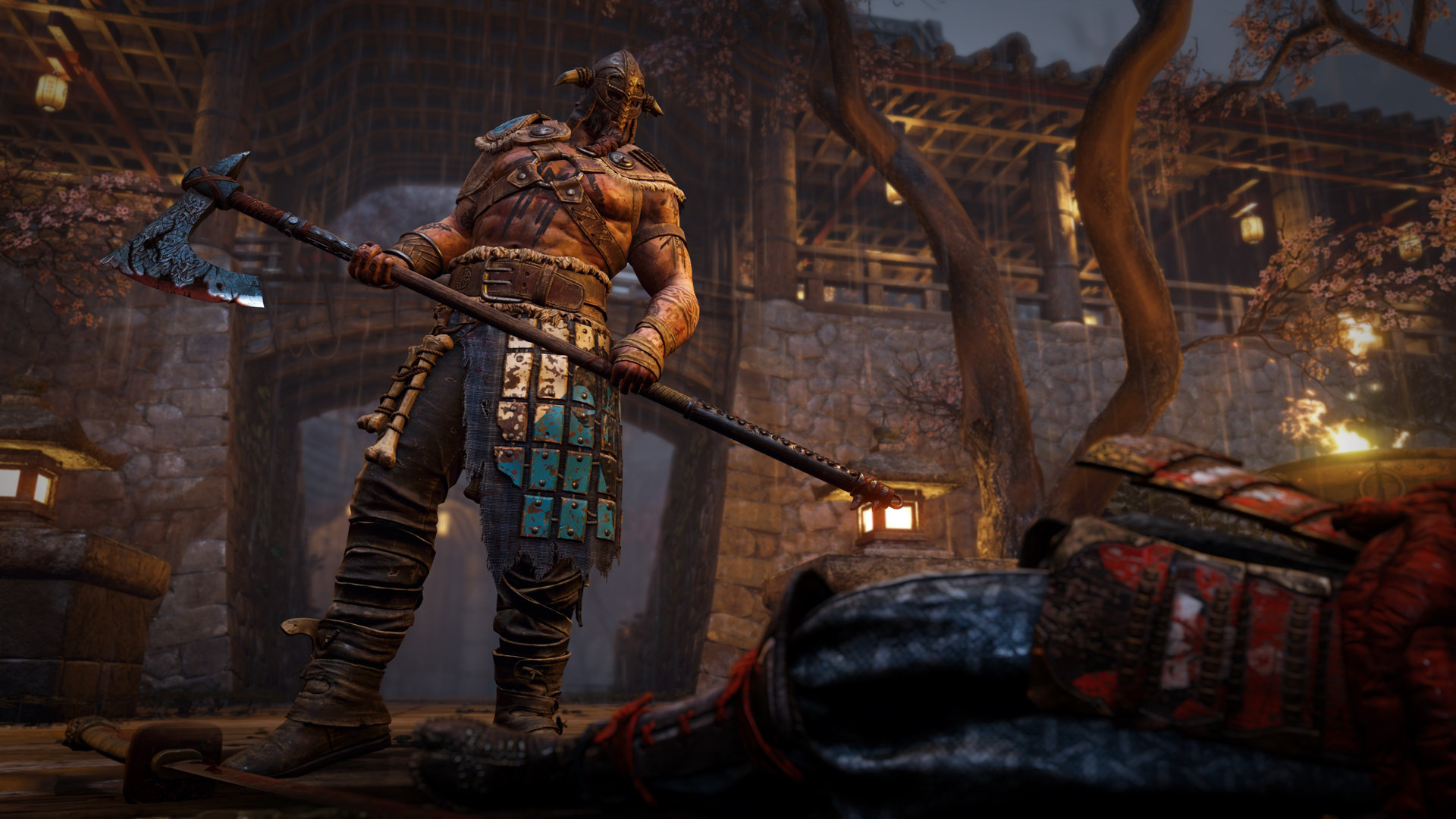 For Honor has dominated the UK charts this week and rightly so, it’s bloody good. Saying that, playing online multiplayer has its ups and downs for sure. There’s not a more satisfying moment than taking down an opponent in spectacular fashion with a brutal execution knowing the other guy is sitting there watching and moping. Then again, there are the downsides. Getting ganged up on is never a great time, more often than not making you soon see your demise. These ups and downs have inspired me to write up some tips on playing For Honor to make the experience better for you and your fellow competitors. 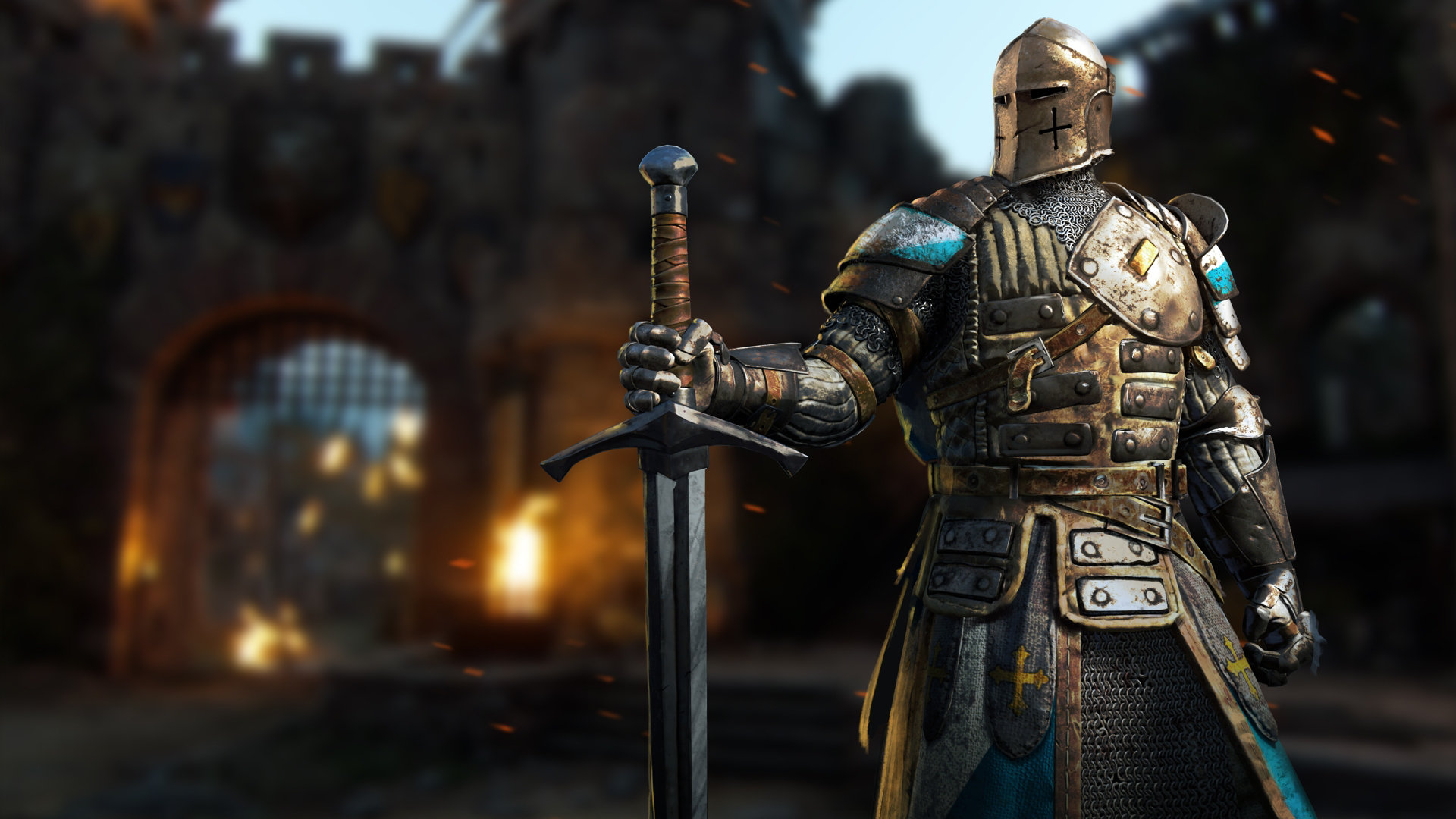 
Your band of merry men and women are available from the start, but you won’t be able to kit them out until you recruit them. Why, I hear you ask? Well, new weapons and armor upgrades not only make your squad look better but also come with their own attribute upgrades. Choose wisely though, these upgrades come at the cost of others.


Often I have played matches in For Honor and witnessed, at my horror, my team literally ignoring casualties on our team. I rarely use strategic viewpoint after death and almost always spectate other players on my team whilst waiting for that respawn counter to hit zero, and I’m horrified to see my buddies literally running past their dead team. It would be totally understandable if they had been executed which prevents revival, but damn! Teamwork makes the dream work, people!


Everyone loves pulling off a brutal execution to finish off other players, but know this, you can still get hurt and even die yourself during the execution animations. Pressing other buttons finishes your foes in a less spectacular but much safer way, so keep that in mind.

Learn When to Retreat


If you’re fighting a player during Dominion or Skirmish, expect others to come to their aid. Despite its name, For Honor can be extremely dishonourable, or rather its community of players can be. If numbers stack up against you, don’t be afraid to run to the hills. Run towards other players who may be kind enough to help you out, but be warned, if you’re the one with the least health, you’ll be their target no matter whom you run to for help. 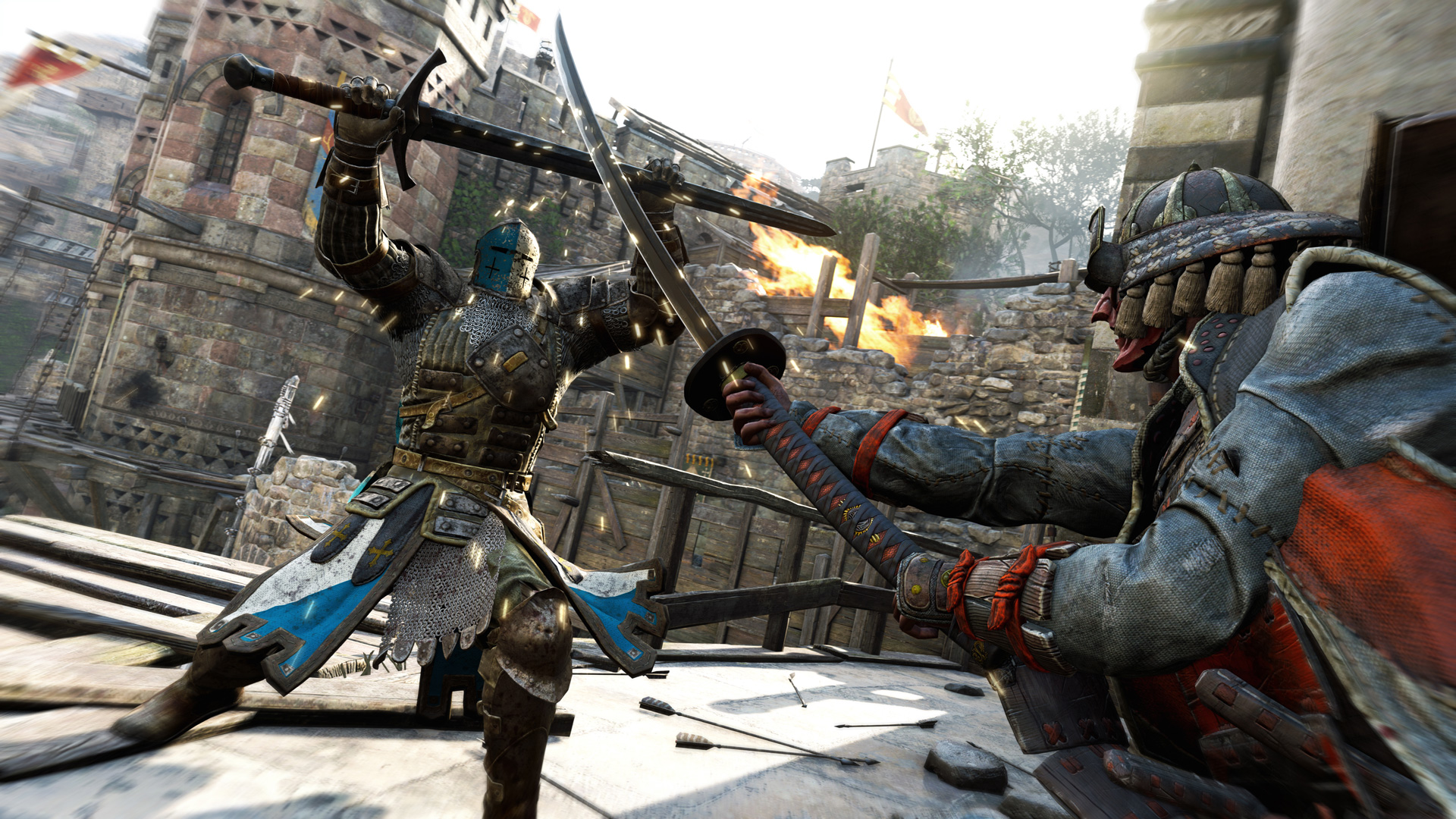 Despite what I said above, there are no rules to say you can’t be dishonourable yourself. If you see someone from your team struggling to take on an enemy player, don’t hesitate to go help out. Sure, it’s dishonourable, but it’s damn helpful.

Use the Environment to Your Advantage


You can use the environment to your advantage in certain maps. Look out for pitfalls and edges and use your throw to push your enemy down them. Throws can be directed, so take note of your surroundings, but be careful you don’t end up plummeting yourself.

Still not sure whether to buy For Honor? Read our full review of it HERE.

If a more solitary experience is what you’re looking for, our American compadre, Daniel Garcia-Montes, has the game for you covered. Read his review of Nioh HERE 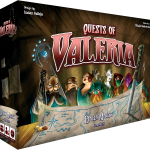 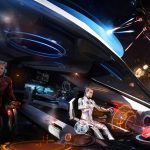 The Commanders Beta Coming to Elite: Dangerous on Monday