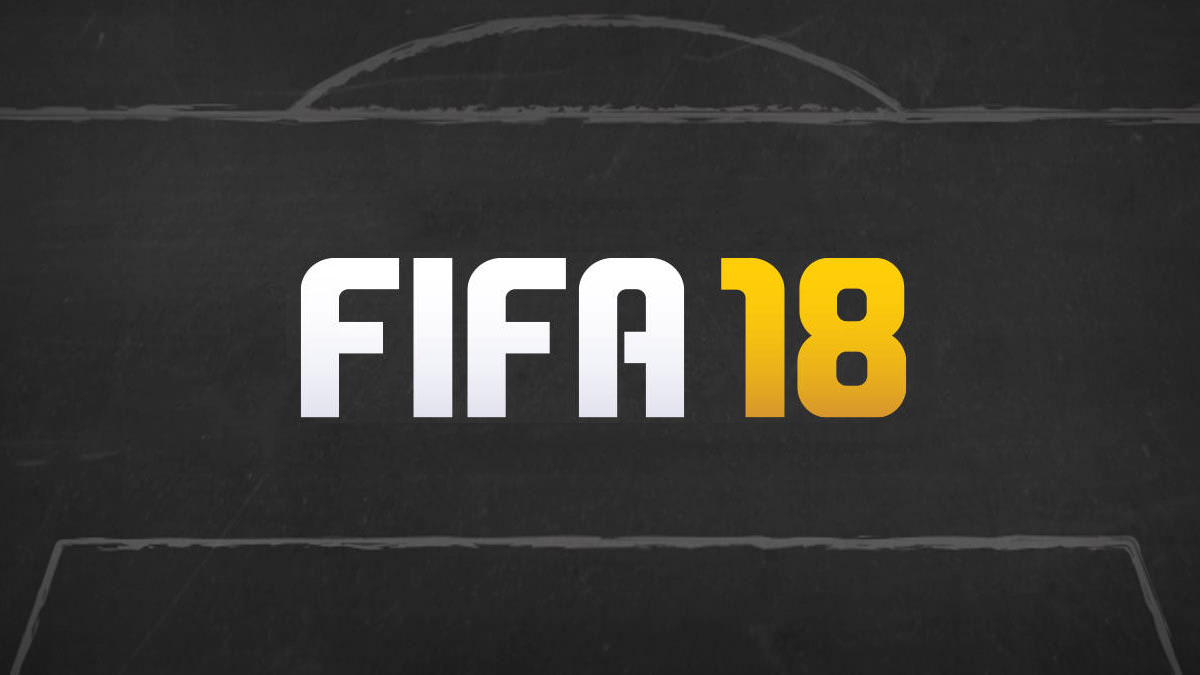 FIFA is one of the most popular games on the planet. There is no denying the yearly football (or soccer to our transatlantic cousins) sim is a highlight on the video game calendar. Its yearly sales figures are insane, and there appears to be no stopping it. PES is attempting to come close, with the latest entry in the Pro Evo series being perhaps the best game of football video games ever released. But, FIFA is still the king. With these yearly releases, generally the list of improvements and new features is marginal. With this in mind, there have always been a few things I have wanted to see added into FIFA, more specifically in the somewhat forgotten career mode. I spend the vast majority of my time in FIFA playing in the career mode. I have never managed to become obsessed with Ultimate Team like so many other players have. I’ve tried numerous times to try and play FUT, but alas, I just give up and head back to the familiar career mode. So, without further ado, I present to you on this week’s Respawn Reflection, my FIFA 18 career mode wish list.

This may be something that only bothers me, as everyone else I have spoken to about this doesn’t really care. But, I often find myself struggling to last more than two years managing a team in FIFA. One reason for this? I get bored at looking at the same two or three kits every game.

EA could include a simple kit editor into the game which would help bring the football sim closer to the real thing, with new kits being released every year now. The editor I am hoping for doesn’t have to be as intricate as, say, the WWE 2K creation tool. With sponsorship deals and the like, players couldn’t change a club’s shirt sponsor or manufacturer, but the overall design of the kit could be something that’s simply achieved. A slightly different shade of colour, the odd stripe or go that one bit further and change the colour completely. It is just something I feel that will help with the longevity of a career mode and could make for some interesting kit designs.

Social Media applications have changed how the Footballing world is followed by the fans and how they interact with a club. Before, if a team manager was under some pressure, then it would only be evident at the stadium on match day. Now, with the likes of Twitter and Facebook, fans’ displeasure can be voiced whenever they please. Having this hanging over your head in career mode would make you think a bit more tactfully about certain important decisions. Selling one of your best players, signing a player who used to play for a hated rival, lost 6 on the bounce and didn’t register a shot on target? All of this would put a monumental amount of pressure on a manager and make the FIFA 18 career mode the toughest yet.

Again, like the Kit creator previously, this doesn’t have to be complicated. FIFA 17 introduced a board objectives rating system where you are scored on various objectives the board issues to you at the start of the season. Something like this could be used as a social media rating score where you are also given the opportunity to tweet (choose from four or so pre-loaded responses like in Football Manager) either in your defence or to thank the supporters after a run of good form.

This one is a bit of a moan as opposed to a wish. In the real world of football, there will be times where a couple of teams will either fall behind league games due to cup commitments, game postponements, etc. There will also be times, especially around Christmas for the Premier League, where fixtures are extremely close together with only two or so days until the next game. FIFA’s fixtures list have always been somewhat laughable.

Just yesterday I was playing through my latest career mode as Borussia Mönchengladbach. It was coming towards the middle of December, so I decided to jump over to the calendar and see when the winter break starts. The Bundesliga, like most European leagues, have a winter break from around the third week of December to the second week of January. My winter break as Mönchengladbach was 9 days, which started on the 1st of January, and I had a game on the 25th of December! Generally, a day where no games are played. There have been numerous times while I have been managing the Premier League where I felt I was doing quite well, looked at the table and found I was mid-table and 3 games behind in October! Come on, EA, sort it out, please! All the league’s fixtures are published well before FIFA’s release date.

FIFA 16 gave us the opportunity to train young players to improve their overall rating which was a great way to break up time between matches. For FIFA 18, I want EA to go one further and give us the ability to organise the mid-week training in preparation for a match. This would involve taking an aspect from Sports Interactive’s Football Manager series where you can set your team to either work their defensive positioning, attacking movement or attacking set-pieces. In Football Manager, you obviously do not directly control this training, but if this was included in FIFA 18, you could actually take control of the players in this training.

While every game in FIFA loads, you are given the opportunity to play numerous skill challenges. Adapting these to a training mini-game should be no work at all for the EA Sports team. Having the choice of training sessions will truly make you stop and think about your approach to a game, just like a real manager. Barcelona in the Champions League semi-final? It may be prevalent to work on your defensive positioning, for example. Not only will it help immerse you into the world of Football Management, but like the youth training introduced in 16, it will just break up time between games in FIFA 18.

Generally, managers in FIFA have an easy time compared to their real-life counterparts. Apart from dealing with the odd injury and occasional transfer request from a player, your time is mostly just spent on working out formations and, of course, playing the game. For FIFA 18, I would like to see an increase in the real world problems managers have to deal with.

Your star striker has been spotted falling out of a club at 2 A.M the morning before a big game. Do you drop him from the team, fine him, or just give him a friendly warning? Football Managers make huge, season changing decisions like this every week. Dealing with situations such as this would also play in nicely with the aforementioned social media meter. Decided to drop the player? The fans could flock to social media demanding he is reinstated to the squad immediately. Managers will also be under pressure from the board or owner to buy a particular player, or a player is bought without the manager’s blessing. Andriy Shevchenko to Chelsea back in 2006 is a good example. This could all just make a more authentic foray into the crazy life of a football manager in FIFA 18.

International tournaments are magical. They feature the world’s greatest players, playing for the most prestigious honours in football. Currently in career mode, you can ‘manage’ a national team on the side of your club job. Where this is a great addition and something I always do during a career mode playthrough, I can’t help but just wish for more.

FIFA 16 introduced the Woman’s International Cup which was fantastic and a great way to play tournament football in FIFA. There is, yes, the option to just create a tournament with an international team and play, but an actual international career mode with all the above-added features? And all the glitz and glamour of the actual World Cup, European Championships or Copa America? There is really nothing better than an international tournament, and this inclusion could make FIFA 18’s career mode the best the series has ever seen.

FIFA 18 will release on the 29th of September and will feature Real Madrid and Portugal superstar Cristiano Ronaldo on the front cover. 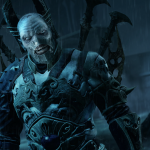 Nemesis Forge Allows Players to Export Their Nemesis from Middle-earth: Shadow of Mordor to Upcoming Sequel 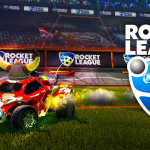 The History and Success of Rocket League