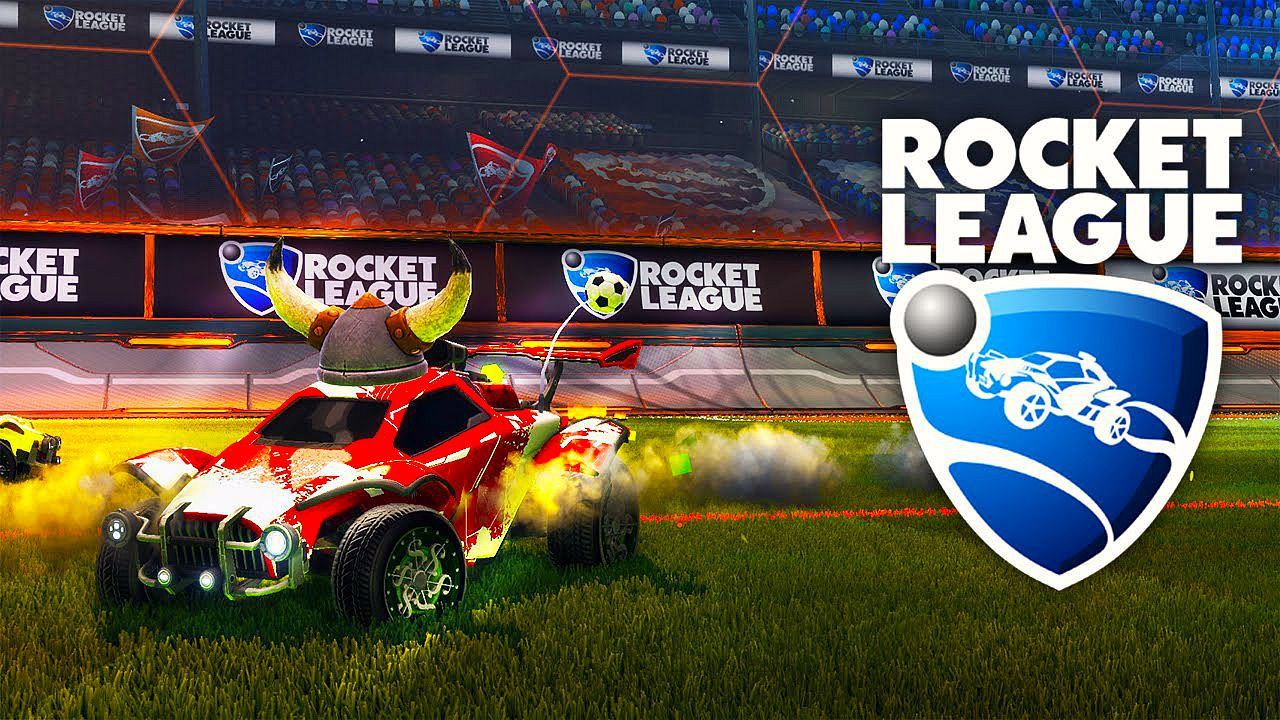 Rocket League has just celebrated its two-year anniversary, and what two years it has been for developer Psyonix. Selling over 10 million copies across all platforms and a Switch version due out later this year, we look back at the history of Rocket League and what’s made it one of the most popular games of this console generation. 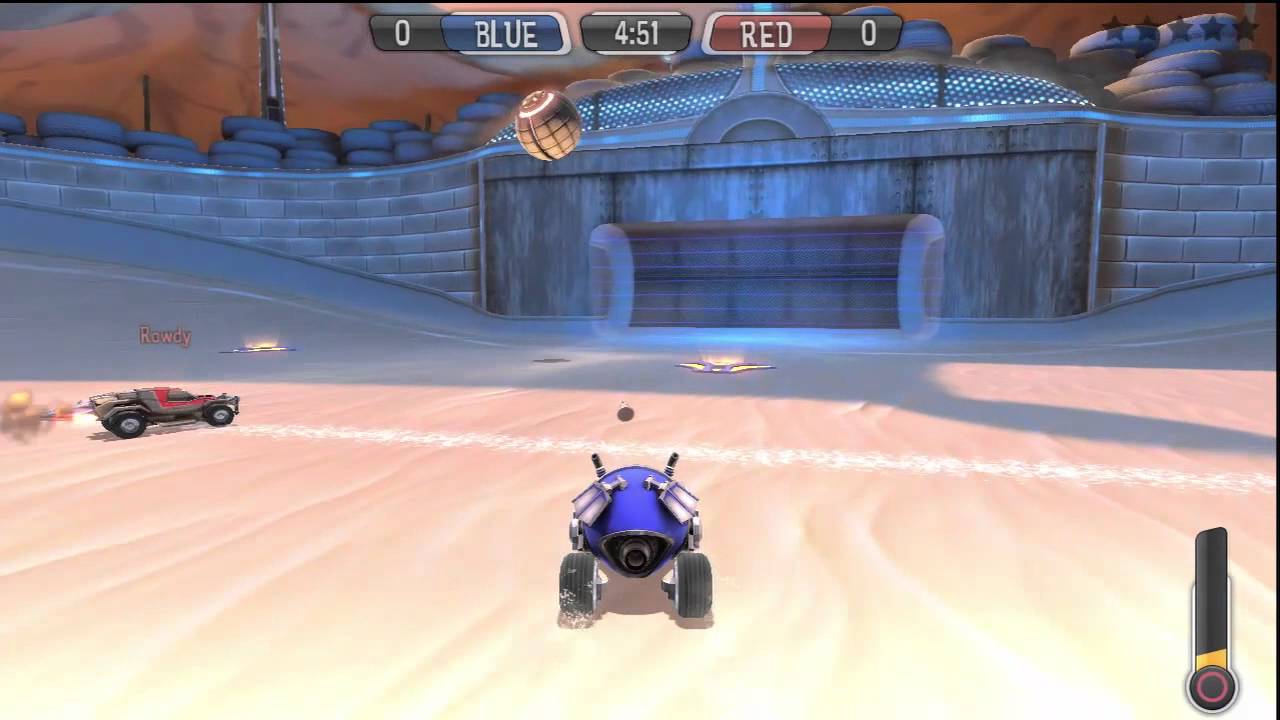 Many people may not know that Rocket League is actually a sequel. Psyonix first released Supersonic Acrobatic Rocket-Powered Battle-Cars (possibly the worst video game name ever) on the PlayStation 3 back in 2008. The core game was the same premise as the vastly more popular Rocket League. You control a rocket-powered car trying to push a football into an opponent’s goal while boosting and jumping around an enclosed football-style arena. The game included online multiplayer and a single-player mode which includes mini-games and tournaments. The game was received with mixed reviews, and while the main concept was well liked overall, many people found it hard to pick up and play due to the dreadful controls and complex arenas. Multiplayer was also missing one key feature, which was online matchmaking, and this caused many players with uneven skill levels to play in matches together. Supersonic Acrobatic Rocket-Powered Battle-Cars, or SARP Battle-Cars as it was known to be called, went on to be downloaded over 2 million times on the PlayStation Network. 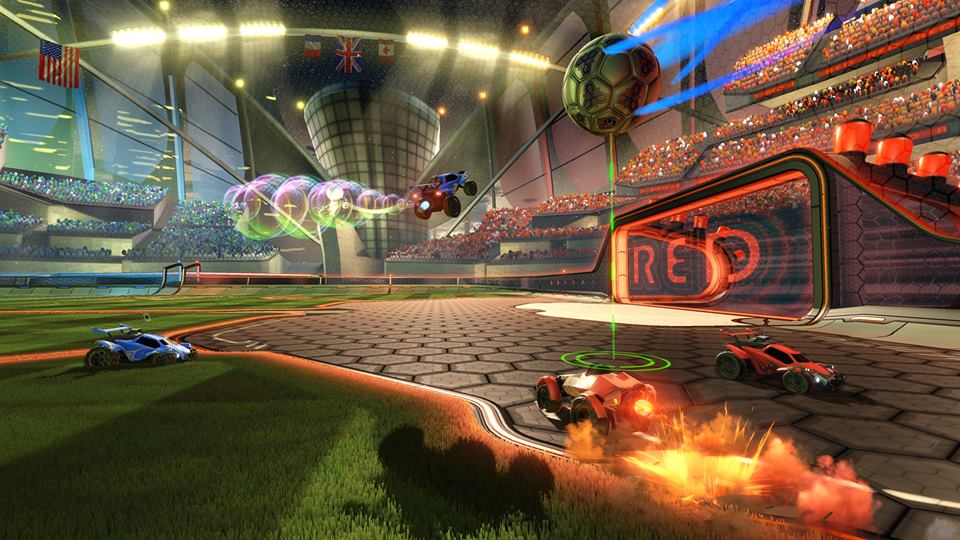 Five years later, Psyonix began developing Rocket League, taking on board the criticisms from their first attempt. One of the main aspects the developers wanted to change was getting the game to run at 60fps as opposed to 30fps, which was essential in moving on to the new generation of console hardware. Tightening up the controls and adding matchmaking to online play were two big steps towards turning the game into what we know it as today. They also slowed down the gameplay, allowing more players of all skill levels to enjoy and get to grips with the physics of the game. At one stage, they toyed with the idea of offering a free-to-play model while offering micro-transactions, but the team at Psyonix decided against this and only wanted players to pay for the vanilla game once. The only additional cost would be for cosmetic DLC, so no player would ever be at a disadvantage beyond their own skill level. Before the official release of Rocket League, the studio took full advantage of the growing YouTube and Twitch trend and sent out early copies to YouTubers and Twitch players to help promote the game before the official release.

Rocket League was released on July 7th, 2015 for Microsoft Windows and PlayStation 4. Its was part of PlayStation Plus’s free games for July and was downloaded by over 6 million players over this free promotion. The game would then come to Xbox One in February of 2016. It was then announced at this year’s E3 that it would be coming to Nintendo Switch in late 2017. In April 2017, Psyonix announced on Twitter that they had hit over 30 million players worldwide! That’s more than the population of Australia!

Rocket League has been at the forefront of leading titles pushing cross play. Upon release, players could cross network between PlayStation 4 and PC. This feature was missing from Xbox One, but on May 2016, Rocket League became the first game to allow cross play between Xbox One and Microsoft Windows players with Xbox Live accounts. With the announcement of the Switch version, Psyonix confirmed there would be cross play between Switch, Xbox One and Microsoft Windows. Even though Psyonix have made great efforts to include Sony in this group, at this time Sony doesn’t seem to want to play ball and has rejected cross play with Xbox One and Switch players. 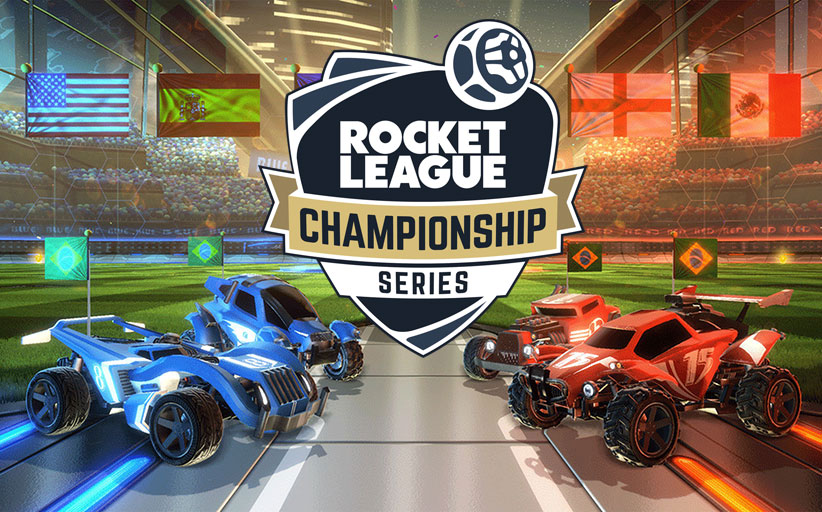 Announced back in March 2016, the Rocket League Championship Series began, in which the top teams from North America, Europe, and Oceania compete at LAN events to determine the World Champions. The championship is decided in a 3v3 best of 5, excluding the final which is a best of 7. With the first series having a prize pool of $55,000 (£46,273), it has since grown, and with the 3rd series just finished, the prize pool was $300,000 (£232,755). Psyonix have said they intend to spend more than $1 million from sales of crates and cosmetic items to fund more competitions.

In the two years Rocket League has been out, the game has received a massive fan base, has held huge eSports competitions, and has over 6 and a half million videos on YouTube. But what is it that’s made this game so popular? For one thing, there is its competitive gameplay that can appeal to so many players. I’m not a football fan, and although I have dabbled in FIFA before, Rocket League is on another level. While it may sound like a simple idea, there are hidden depths to the game. While anyone can pick up a controller and score a goal, when you see what pro players can do, how they manoeuvre their cars, boosting in the air flying across the field and scoring a goal from the craziest of angles, it’s easy to see why this game appeals to so many players on different skill levels, whether you’re a casual player having a quick game with a friend or are involved in a crazy 3v3 ranked match. While Psyonix should be praised for the game itself, they have done an incredible job in supporting and adding extra features to ensure players always have a reason to go back to the game, aside from its competitive gameplay. Since the launch, they have released multiple updates including new arenas, ways to customise your cars and even new game modes. These new games modes range from a brand new option called Rumble that gives you random power-ups, to turning the game from football to ice hockey or even basketball. The best part of all this is that the added game modes were all completely free of charge. There is an option to buy new cars and keys that unlock crates won in matches, but these are all cosmetic options which allowed every player in Rocket League to play the added game modes. The new cars that are optional to buy are popular cars from pop culture, which include the DeLorean from Back to the Future, the Batmobile, a Mustang from The Fast and the Furious, and a Hot Wheels pack.

When you look at its competitive gameplay and constant updates, it’s easy to see why Rocket League is in a league of its own. Only time will tell before we see how much further Psyonix can take this ever popular title. 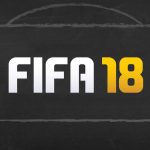 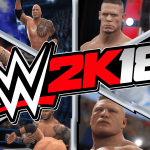