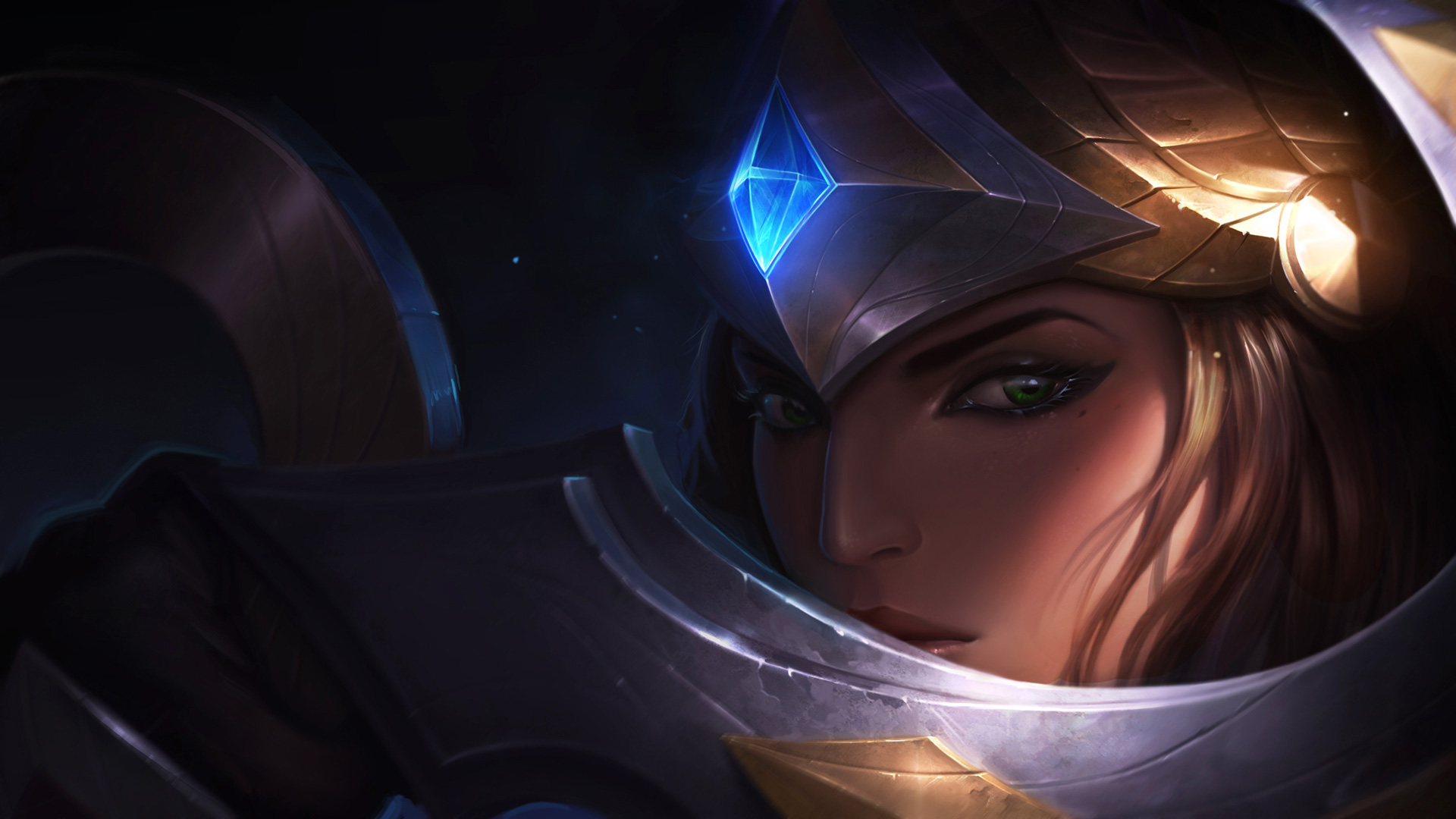 There comes a time in a League of Legends player’s life when he basically has to forsake everything else besides League of Legends, that is, if he hopes to get the sweet sweet end of season rewards. As there is less than a month before the 2015 season ends (11th of November), that time is now. Most players (almost 70% of them, according to some statistics) experience this “gold rush”, the struggle to reach the ranked system’s Gold Tier in order to get the end of season rewards.

It is of no surprise then, that even someone working at Riot would be caught up in this gold rush. Riot Cosantoir, events specialist at Riot Games, asked for help on the League of Legends Boards and sure enough, the community responded swiftly. Of course whenever you ask for advice, experts rise up from everywhere like mushrooms after rain, but that’s not to say that you can’t find any good advice among the noise. So, out of the many pieces of advice provided by the community, here are a few pieces of advice that Riot Cosantoir identified as most agreed on:

Now, Cosantoir might have gotten his answer and he definitely received a lot of feedback and advice (which you can scroll through on the League of Legends Boards), but there’s ultimately no real secret to getting to Gold, or any other tier for that matter. It’s really a question of either talent or hard work, or maybe even a bit of luck. My personal advice, as a League of Legends player who came from the lowest rank (Bronze 5) and managed to get at his peak to Gold 3, is to use that “Play Again” button. Just keep playing and if you’re good enough for a certain Tier you’ll get there, if not, you’ll improve.

It only remains for me to wish Riot Cosantoir, and anyone else finding themselves in his situation, good luck and kudos to everyone that offered him helpful advice. ^_^ People rock sometimes! 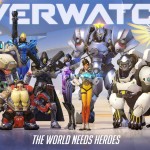 Overwatch beta to be streamed this Thursday