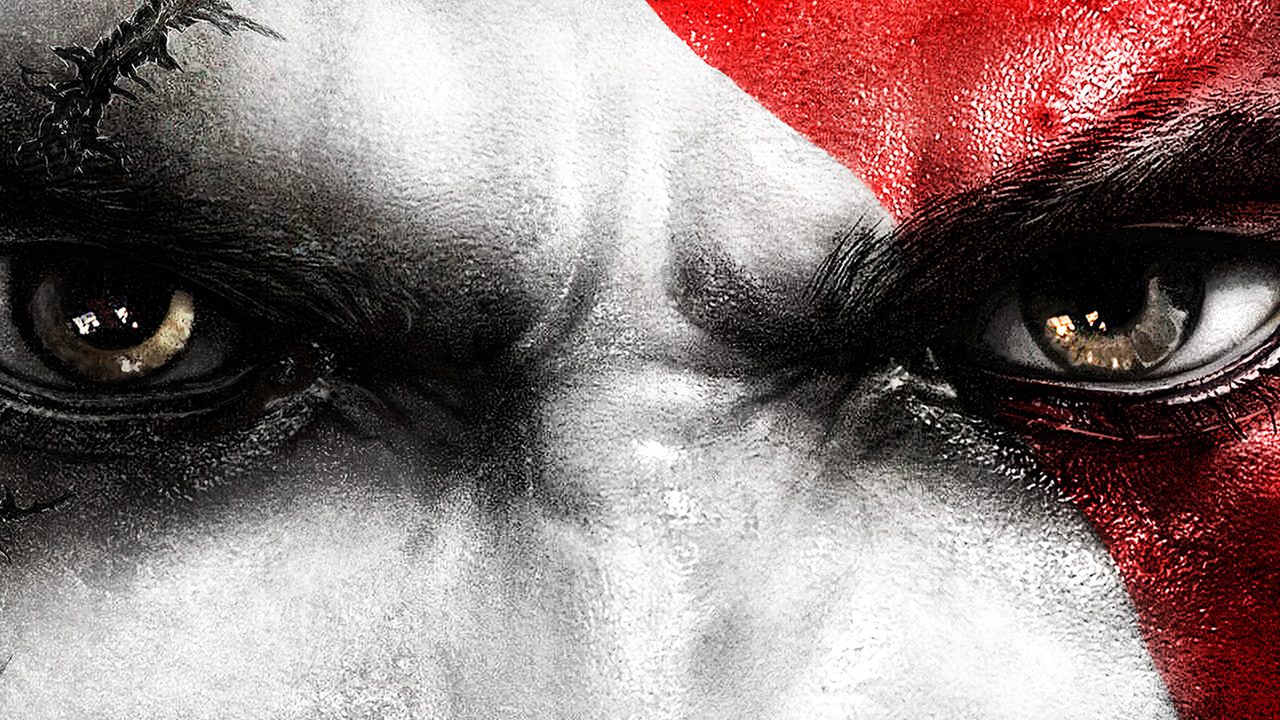 Welcome to this weeks Character Bio #Issue 4. Todays character up for review is the bald headed brute, with some serious daddy issues, a powerful being out for revenge and world domination, its of course Kratos of the God of War series. With a mass murder count going into what would seem the millions, Kratos isn’t the type of person you would want to cross, he is cold and destructive and wouldn’t think twice about killing anyone that stands in his way, that being man, woman, child or a God. So now I present to you Kratos.

The hands of death could not defeat me. The sisters of fate could not hold me. And you will not see the end of this day. I will have my revenge!

If all those on Olympus would deny me my vengeance, then all of Olympus will die.

The monster you created has returned…To KILL you!

Born and raised in Sparta, Kratos rose through the ranks of the Spartan army to become one of the most fierce and powerful Spartan generals. Both feared and respected with a strong lust for power and blood, Kratos becomes the new God of War and sets out on a path of destruction, as they say revenge is best served cold, and Kratos had a lot of vengeance he needed to hand out. Especially to those that betrayed him and made him do horrid things in he’s past. Things that can change a man, things that can create a monster, and thus Kratos the Ghost of Sparta was born.

Kratos has superhuman strength as well as incredible endurance, and the ability to kill immortal Gods. Kratos has cheated death many times going back in the past to change the future. The Blades of Chaos are the first pair of weapons Kratos uses and were made for him as he proved himself a worthy servant to the God Ares. The Blades of Chaos were forged in the foulest depths of Hades. And once attached the blades remain attached, chained and seared to the flesh, a part of the bearer’s body. Every time Kratos attacks and uses he’s Blades there is a penalty, that penalty being the chains of the blade would be permanently seared onto the forearms of Kratos, serving as a reminder of the oath. The chains can only be removed either by the God of War himself, or when the wielder’s time of servitude has ended.

Its fun having the chance to play as an sympathetic anti-hero like Kratos, when chaos and destruction is the task at hand with no regard for the consequences, Kratos is the kind of person you want for the job. At first looks you wouldn’t be wrong in thinking Kratos was a boring generic character that has a blood lust for no apparent reason, as all you get from he’s personality and dialogue is pure rage. But when you dive into he’s back story you get to understand a little about him and feel a bit sympathetic. Kratos is an unstoppable force of nature and will go down and one of the most violent and badass characters in gaming.

See you soon for another Character Bio next week.

For more great reviews and features please check out some of these;

Ever wondered why Animal Crossing is so popular? Well click (HERE) to find out.

Haven’t picked up Metal Gear Solid yet? Why the hell not?! Our review is (HERE) Don’t tell me your boycotting Konami like Gaming Respawn’s Michael is (HERE)

Halloween is next week! Fancy watching a scary movie? why not play a scary game inspired by scary movies instead! Check out the review (HERE) 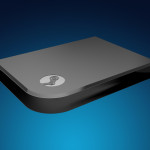