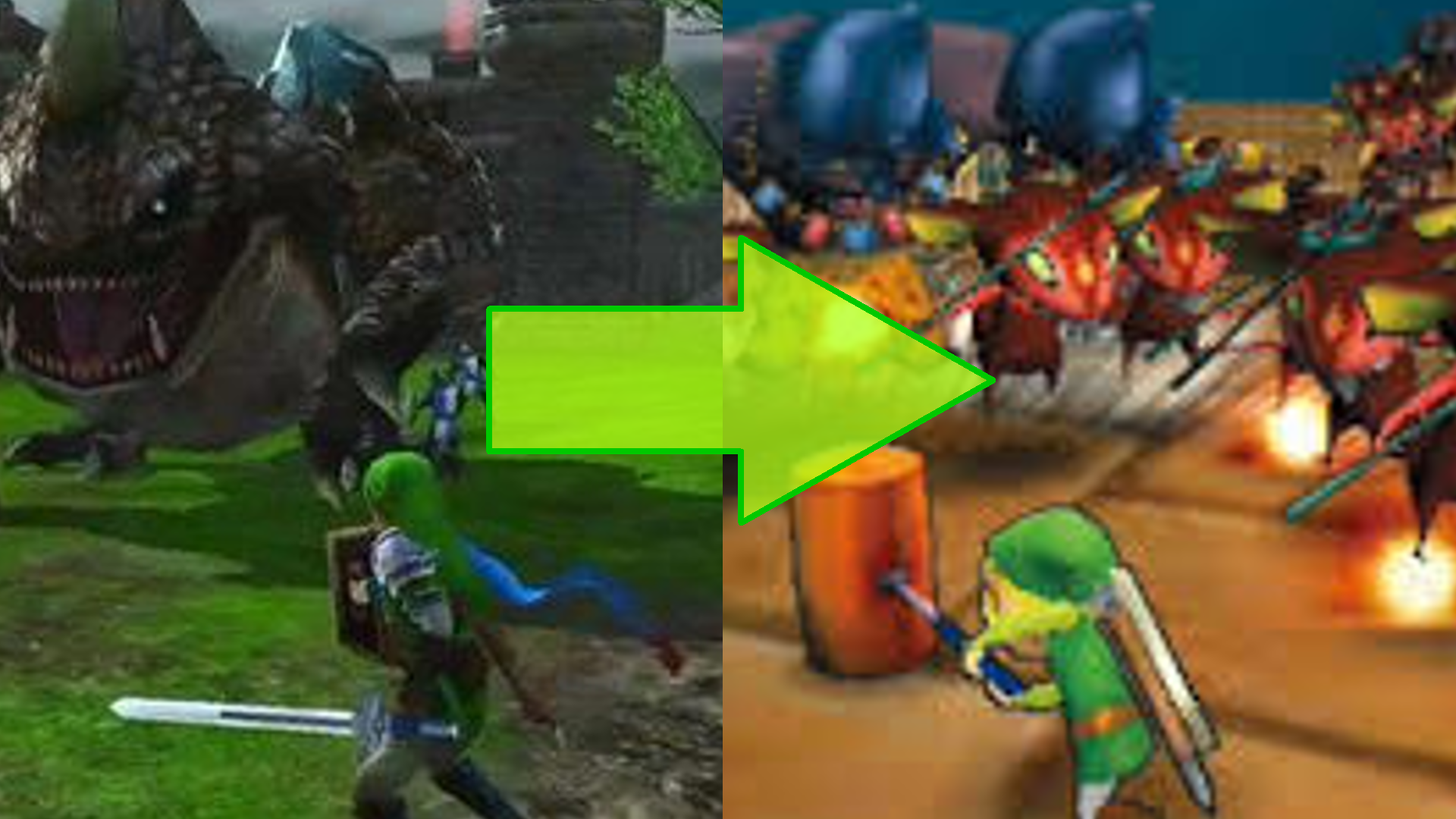 Nintendo’s recent strategy of reusing the work they put into Wii U games for other systems isn’t one that started with the Switch but one they’ve perfected over several years: They’ve slowly gotten better at making ports which entice those who already bought the original to buy the next iteration of it. Back when the company’s latest console was still a twinkle in the eye of some Japanese businessman, several games were ported over from the Wii U to the 3DS. 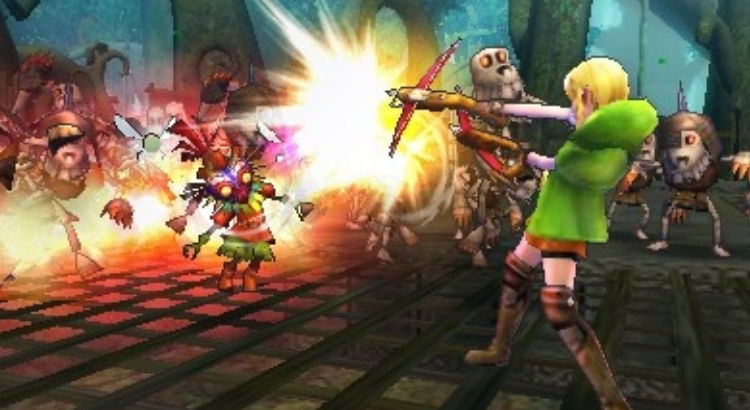 Hyrule Warriors was the first Wii U game to make the jump to 3DS, with the Legends moniker slapped onto the box and some new DLC included to entice fans who bought the graphically superior home console version to double dip. However, severe framerate and graphics problems on the original 3DS meant those who hadn’t bought the newer model of the handheld were left with an awful experience, especially compared to the Wii U version. For those who hadn’t picked up the confusingly named “New Nintendo 3DS”, even if they didn’t have a Wii U, the port wasn’t worth it. 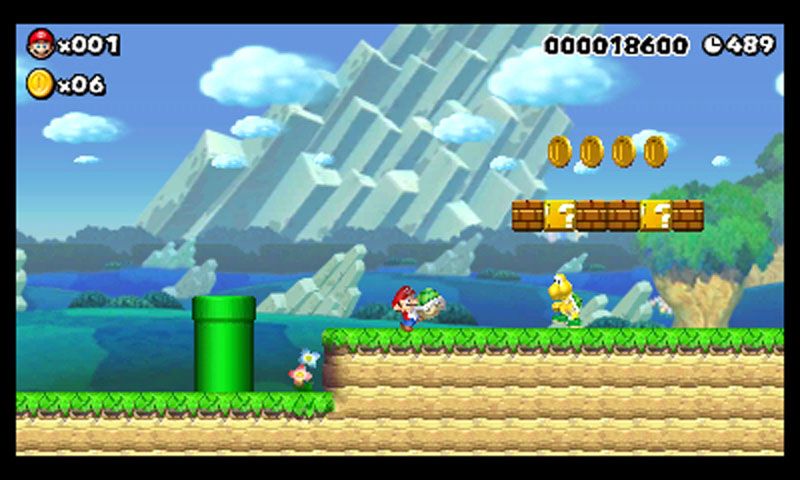 Other games, like Super Mario Maker, ditched this route and favoured just porting games to the 3DS without adding extra content. With an online level creator like this, new content to justify a second purchase would be in the form of more tools for level creation, but these would have to be added to the original as well. However, the original was receiving updates with new tools for free. Realistically then, adding extra features requiring the purchase of the port was impossible. The port may have been worth it for those who didn’t pick up a Wii U, and even for those who did and who purchased the original version, the prospect of buying the game again to create levels on the go even despite the graphics downgrade may have been worth the extra money. However, the conspicuous lack of online connectivity meant that the port lacked most of the key features of the Wii U version, like sharing and playing custom levels, so double dipping was pointless for most. 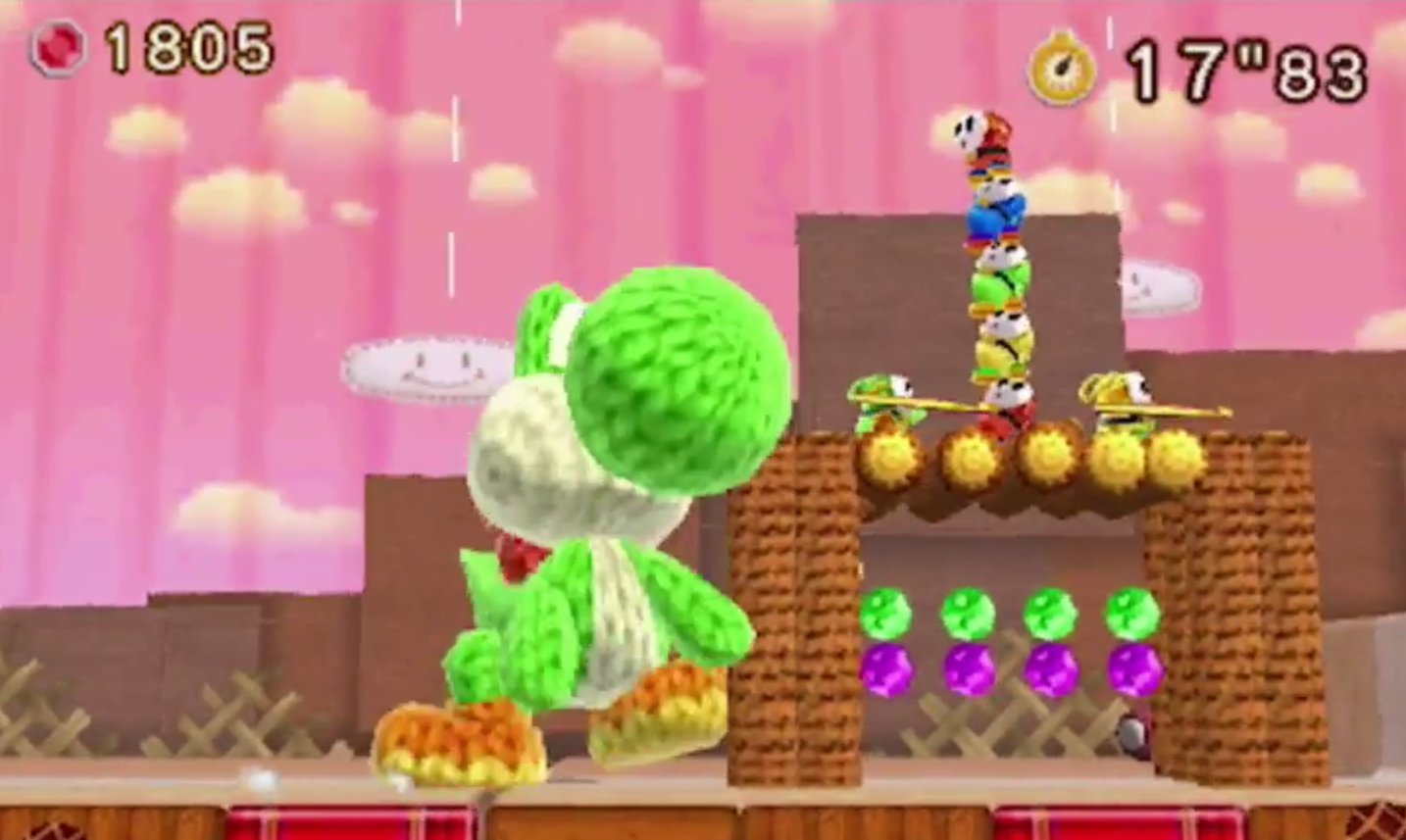 Nintendo continued this slew of Wii U ports with Yoshi’s Woolly World 3DS. Like Super Mario Maker, this game wasn’t as taxing on the portable as Hyrule Warriors Legends, allowing it to run at suitably steady framerates regardless of what model of 3DS you had. It also benefitted greatly from the portable’s signature 3D effect since it was a 2D platformer, helping the foreground stages pop against the background. Retaining most of the features of the original, the port was also sprinkled with new extras, like new boss challenges, special stages and the ability to draw custom designs for the Yoshi you play as. Only lacking the Wii U version’s ability to play local co op, the game was the first of these Wii U ports to be superior to the original, though perhaps not enough to justify a second purchase for most. 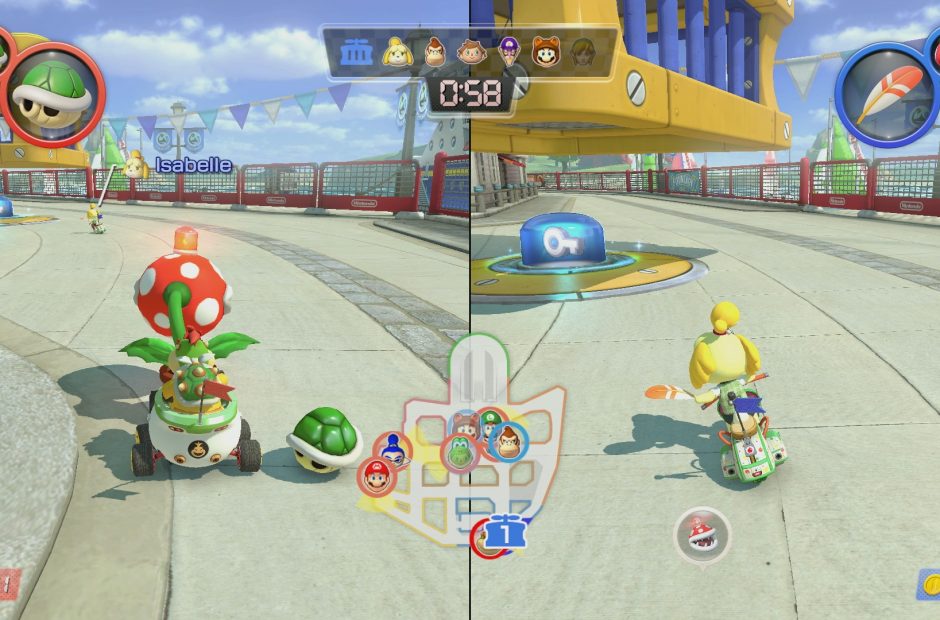 In order to fill out the roster of Switch games, it’s not surprising Nintendo is continuing this approach of repackaging and porting Wii U games. The first of these was Mario Kart 8 Deluxe. Like Yoshi’s Woolly World 3DS, this retained the features of the original whilst adding extra content, like a new battle mode. Since the Switch is more powerful than the Wii U, the game also possesses graphical improvements, meaning the port is an entirely superior iteration of the original game. Most notably though, the Switch’s unique selling point of being able to play full console games on the go or on a TV means, like the 3DS, ports also have the addition of being able to play these games (almost) anywhere. Unlike the 3DS, however, the Switch keeps a lot of the Wii U’s features and power, meaning the games are entirely better than they originally were. However, the port doesn’t add many new features, so not everyone who bought the original would consider buying the same (albeit slightly improved) game again. 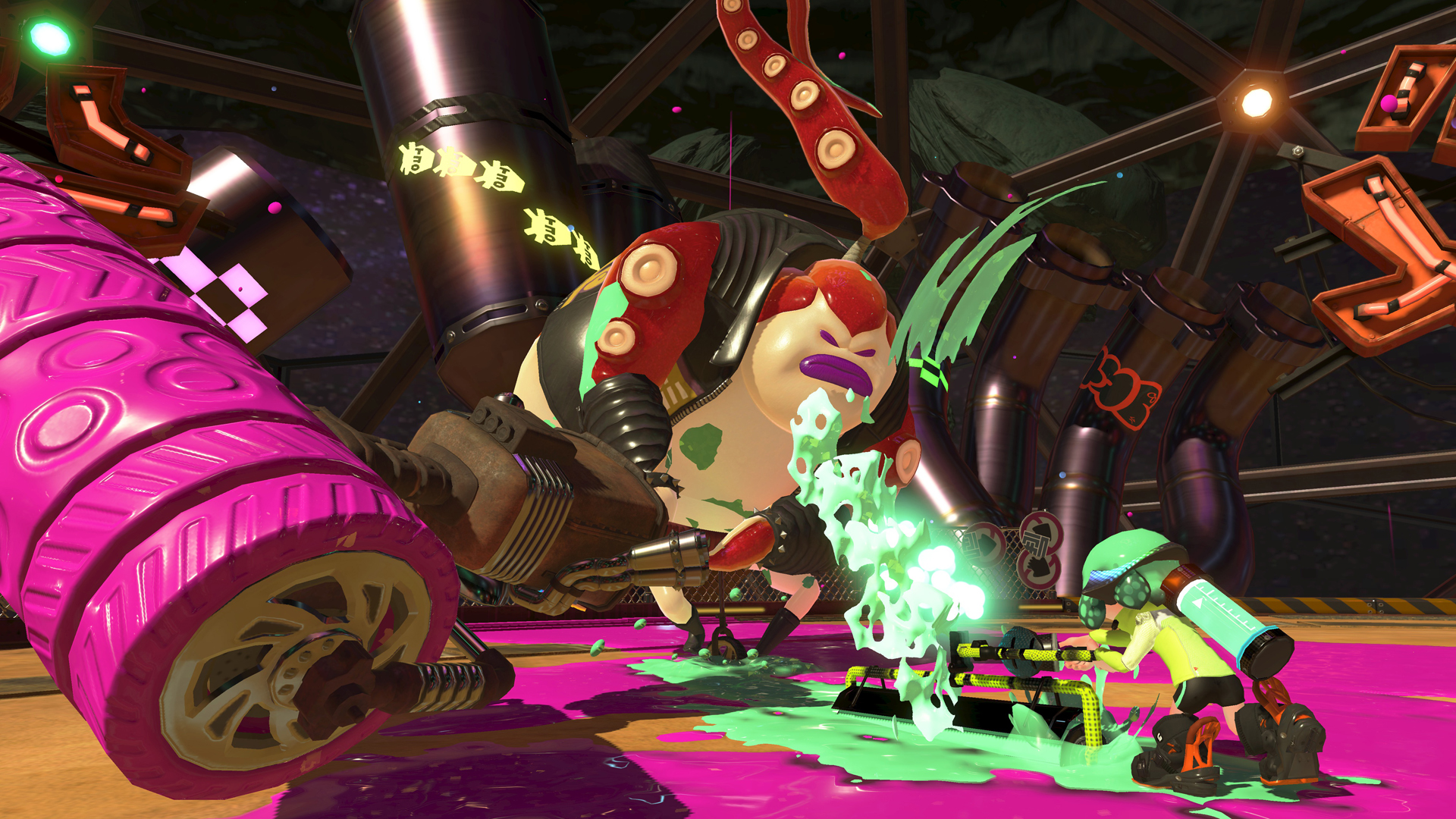 The culmination of this philosophy of porting to the Switch can be seen with Splatoon 2. The game uses most of the same weapons, sub-weapons, gear, models, game modes and framework of the original. Old models are improved and new customisation and weapon options added, as well as minor tweaks to the HUD, balancing and some game modes in order to make the game look and play better than the first one. A new single-player with new enemies and mechanics is also added, as well as 8 entirely new maps and a new PvE horde mode that’s unlike anything in the original. Though it works upon the foundation of the Wii U game, Splatoon 2 adds so many new features that it’s more than a port, so fans who owned the original are encouraged to buy this version, but those who haven’t don’t feel as though they’ve missed out on not playing it. Personally, I don’t think the game adds too much new content yet for it to be a truly worthy sequel to the stellar first game (though there’s lots of upcoming free DLC that might change that). However, as an expansion and port, it’s almost perfect and worth a purchase even for those who owned the original. 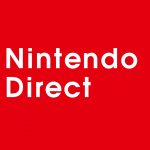 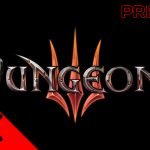