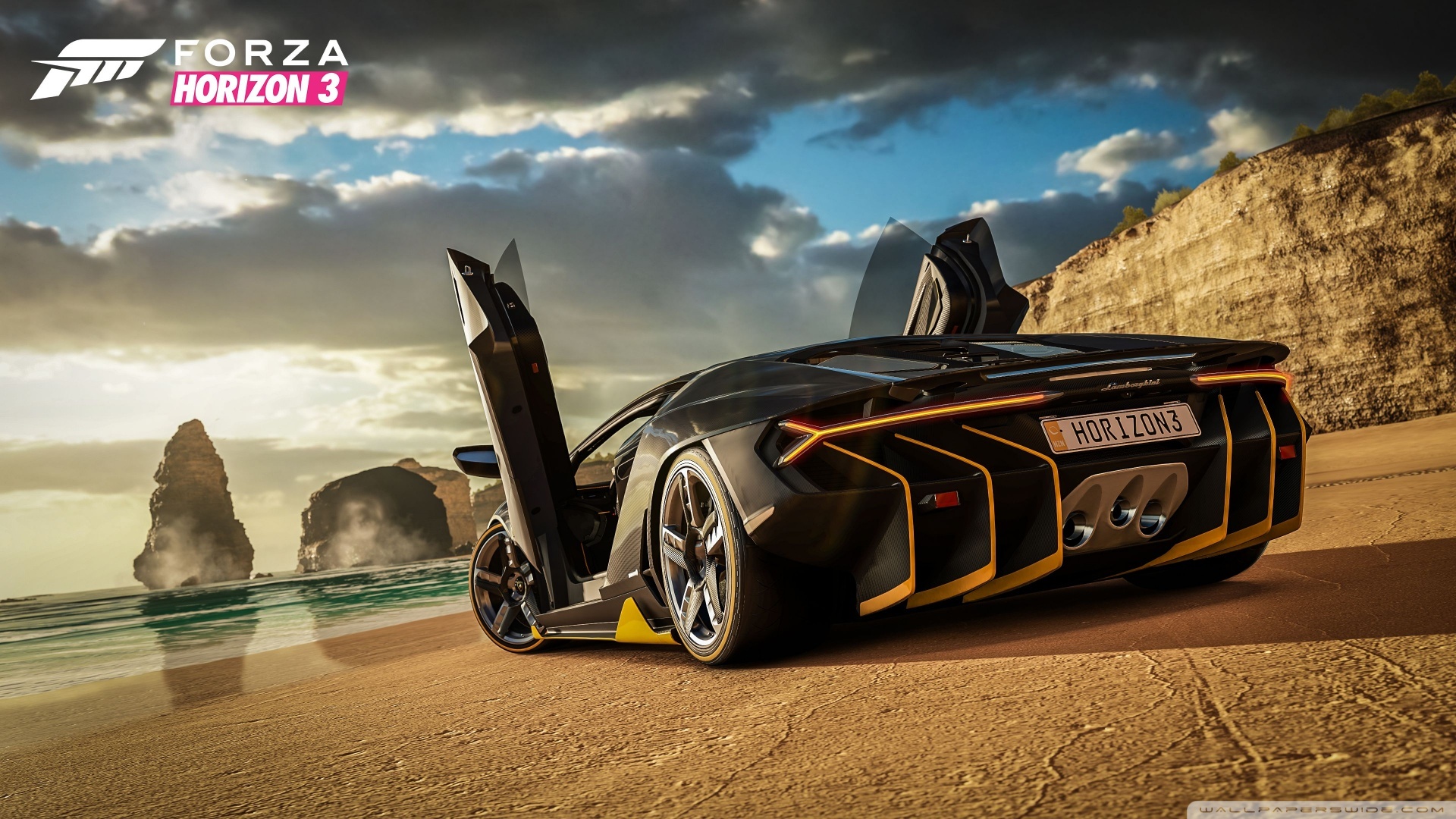 The racing genre had a brilliant run on the 7th generation of consoles. While there have been some gems on current gen consoles, the genre hasn’t quite reached the heights it once did. With the release of the new Forza and Gran Turismo on the horizon, it’s time to look back on some of the best there has been. 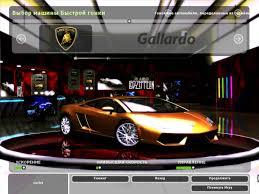 The first Need for Speed on this list is this 6th generation gem. The best part of this game is the level of customisation on offer. For a game of that generation, it had features that other games struggle to include nowadays. The racing was so much fun as well, and the campaign kept the action going and was superb in its own right. It is a game that has aged brilliantly and can still be enjoyed today. 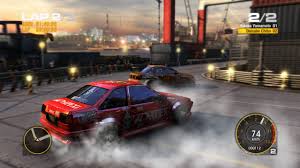 One of the most underrated racers of the 7th generation. Grid may not have had the most extensive roster of cars, but it was the action that caught it the slight plaudits it received on release. The career mode is brilliant for a racing game and varies up the style of races to keep you interested throughout. Every race style is fun and makes you change up what car you use in each. A blast to play and much better than the sequel. 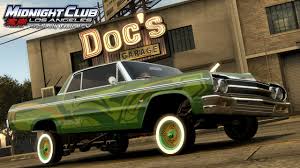 A very different racing game from most on this list, but that certainly isn’t a bad thing. This game has possibly the best campaign of any game on this list. The customisation is excellent, and the number of cars is just enough to keep things interesting. Every car feels fun to drive and exhilarating to reach top speed in. When Rockstar will make a new one of these, I will never know. 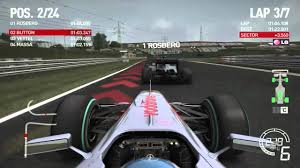 There had to be one of the F1 games on here, and I went with the first one that I sank my teeth into. I’m the biggest F1 fan and thought I would struggle to get to grips with the games as a result. The game is really accessible for a novice like myself, and the career chugs along at a steady pace. The progression from the lesser manufacturers to the bigger names in the sport feels rewarding. 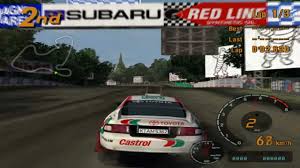 This one is by far the best PS2 racing game there ever was. The progression of the races was a little repetitive, but the different conditions, the variation of tracks and the number of cars was immense for a game of that generation. A true great of the genre that is only being surpassed by my top 5. 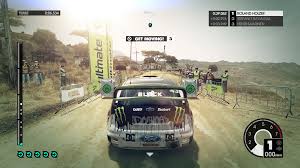 The only rally racing game on this list, and this spot could honestly go to any game in the Dirt series. Dirt 3 gets the nod as it is the most complete game of the series. The racing is fun, and the cars handle even better than the real things. The realism is brilliant, from the your teammate shouting out the upcoming turns to the way the cars take on corners, it is pure bliss. 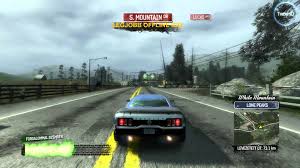 Burnout Paradise is the best arcadey fun you will have on a 7th generation console. It is not about the bog standard racing with this one. The crashes are where the real fun is at in Burnout, crashing into anything or going full pelt on the nitrous really gets the hairs on the back of your neck standing up to attention. The map was relatively large but was packed with enough things to keep players interested. 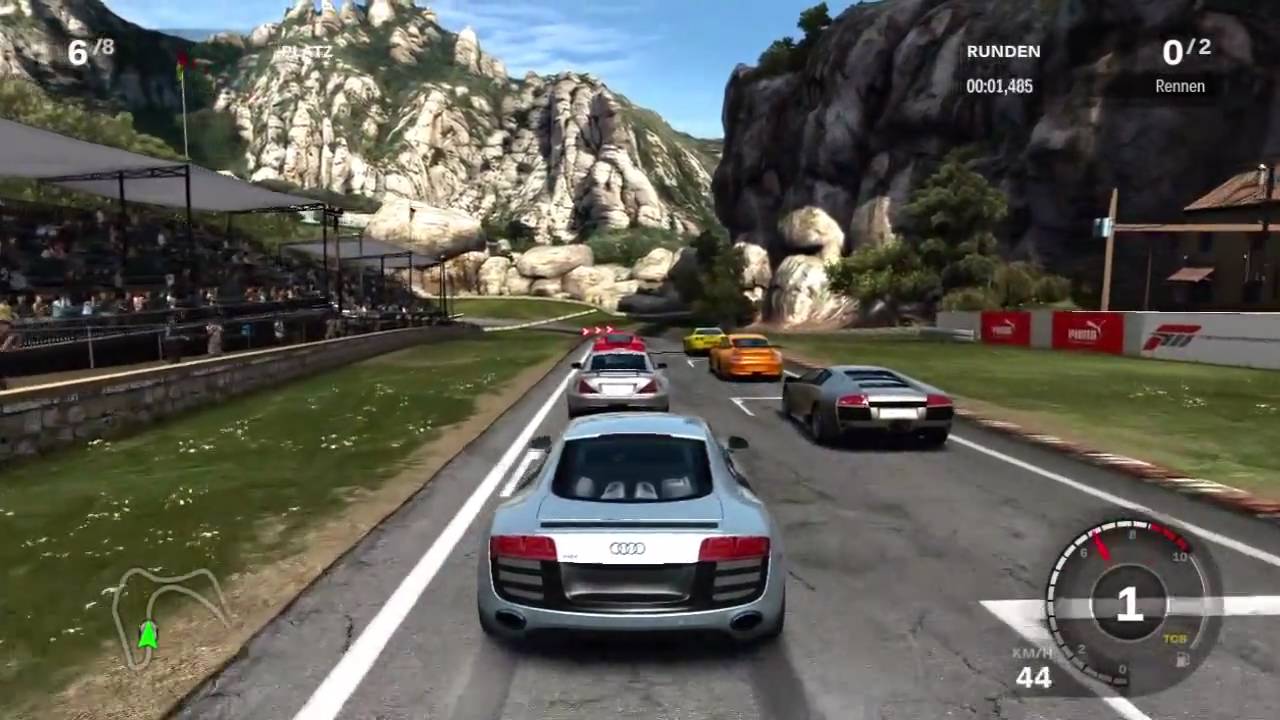 The only mainline Forza entry on this list is by far the best one, in my opinion. Forza Motorsport 4 may have had the autovista mode, but it became too comercial by putting the voices of the Top Gear cast as the voices of the career and autovista mode. It was nice but got annoying at points. The Forza games on the next gen have been just tech demos as they haven’t added any real innovation in the racing genre. Forza 3 just had everything that made a racing simulator great: The cars were beautiful, the racing was smooth and the tracks were varied enough to add enough challenge. 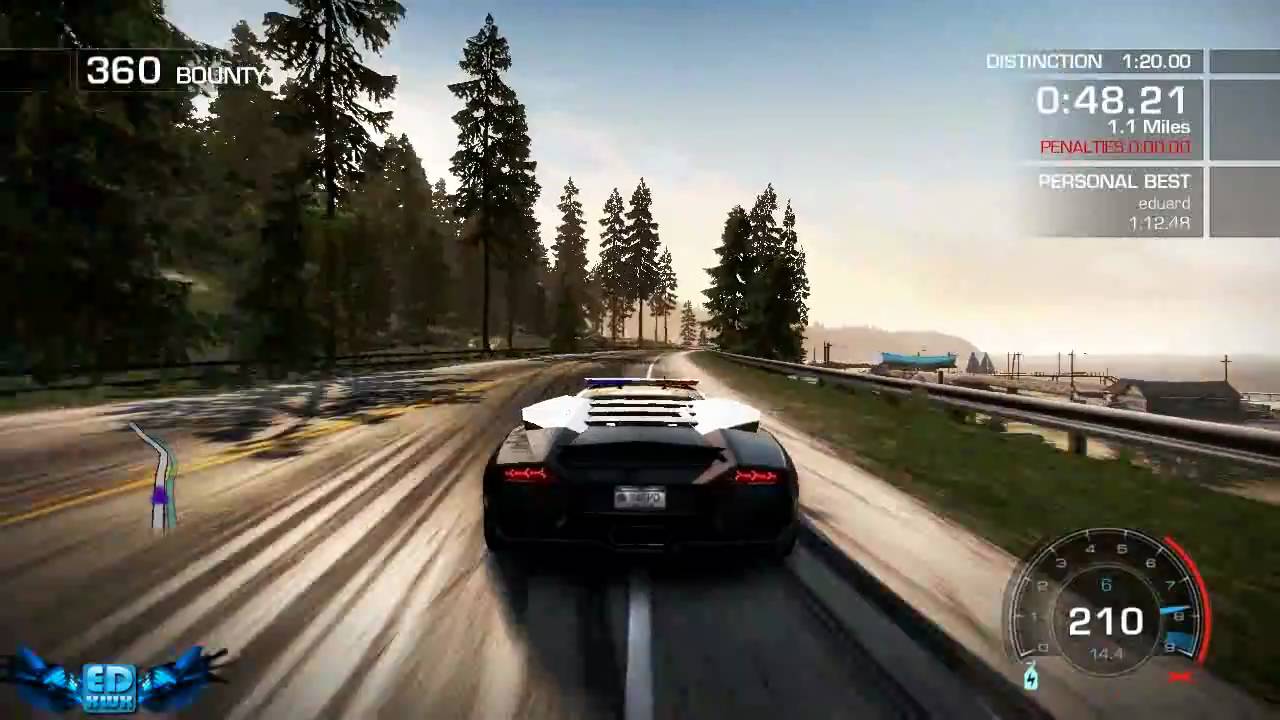 The best Need for Speed you can buy. This game came at a time when the series had been treading water for a while, and it breathed new life into the series. The premise was simple yet brilliant, you played on both sides of the law. The game drip feeds new racer and cop abilities as you progress, which keeps you going through. The range of races is a little limited, but the ones that are here are brilliant and are great for adrenaline seekers. 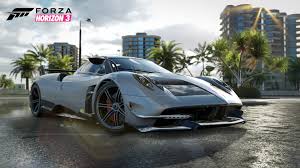 The best racing game of all time, in my opinion, is Forza Horizon 3. This game marries the simulation of the mainline Forza games and the arcadey fun of a Burnout or Midnight Club. The Australia map is vast and detailed, it has the usual cityscapes but also has the great lush beaches and great wilderness to go through in a 4×4. There are repeated features from the previous entries, like barn finds and your ANNA companion. The racing is superb and is pure joy from your first to your last race. This truly is great, and I wonder where the series will go next. 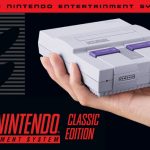 Where to Buy SNES Classic Edition 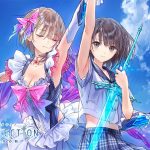