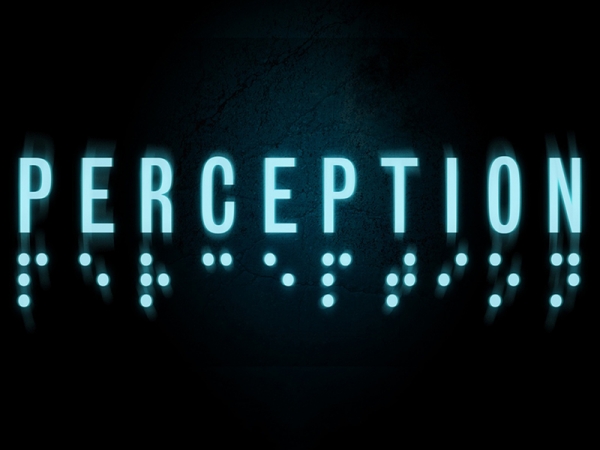 Through a great Kickstarter campaign ‘The Deep End Games’, has put into motion the release of their new first person horror game “Perception”. The Deep End Games founded by Bill Gardner, lead designer of Bioshock Infinite, banded together with almost all the developers who worked on Bioshock and Bioshock Infinite and have started a crusade to re-define what a horror, first person style game should be. 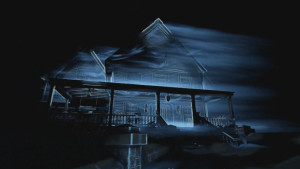 You play the character, Cassie Thornton, a blind girl who sees through the reflection of sound. If you remember back to 2003, the movie Daredevil starring Ben Affleck, the type of vision used to indicate how Daredevil sees, is that of Cassie Thornton. She is lead to the dark and creepy estate at Echo Bluff through the dreams and visions that she has been having. It’s all about survival once she steps inside. 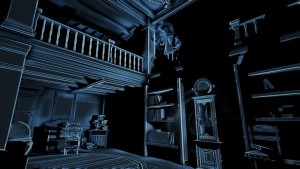 The “Wow” factor of the whole game, is the fact that you ARE blind and that your profound echolocation only gives you vision so far in front of you which gives the games developers a lot of room to place objects that will scare the bejezuz out of players and more room for the development of the character “The Presence”, similar to what it felt like having Slender Man breathing down your neck at every turn.

Perception is said to be released on PC, for the time being (and would be a trip playing this through the Oculus Rift) and if you aren’t a PC user, the game has very stretched targets of hitting Xbox One and PS4, so don’t hold your breath.

So if your do manage to get hold of Perception, turn off all the lights, put on a nice set of headphones and turn the volume right up, sit really close to the screen and get ready for a horrific ride! 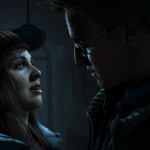 Until Dawn launching on PS4 in UK on August 28

What to Expect from Vampire: The Masquerade – Swansong